So I have an animated scene where the camera goes through a window into a house. The only issue is that the ceiling of the house is white (EDIT: it's actually not the ceiling, but the area lamp that's inside — see edit log at the bottom) while the camera looks into it from outside and I have no idea why. On top of that, a character's head is partially cut off, too - only when rendered through the glass. 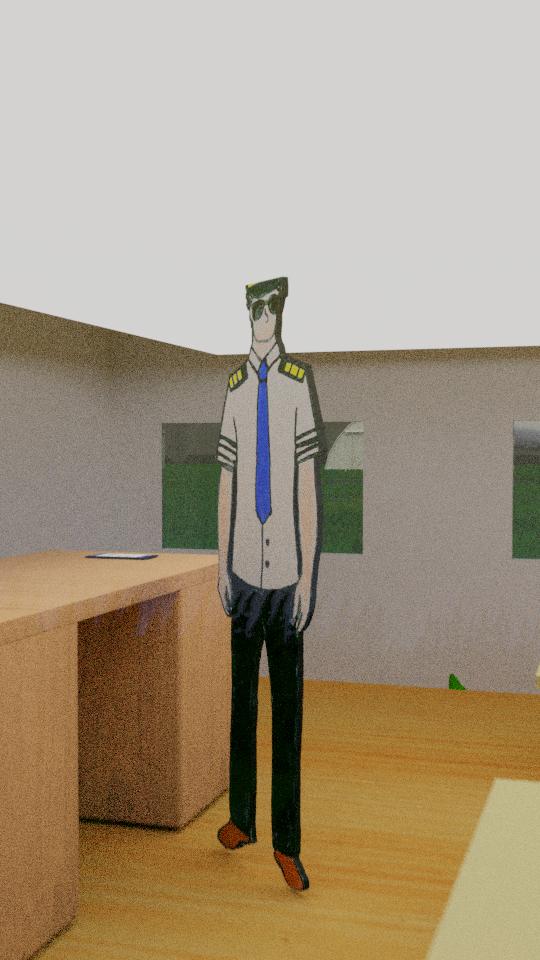 [Rendered looking THROUGH the window] 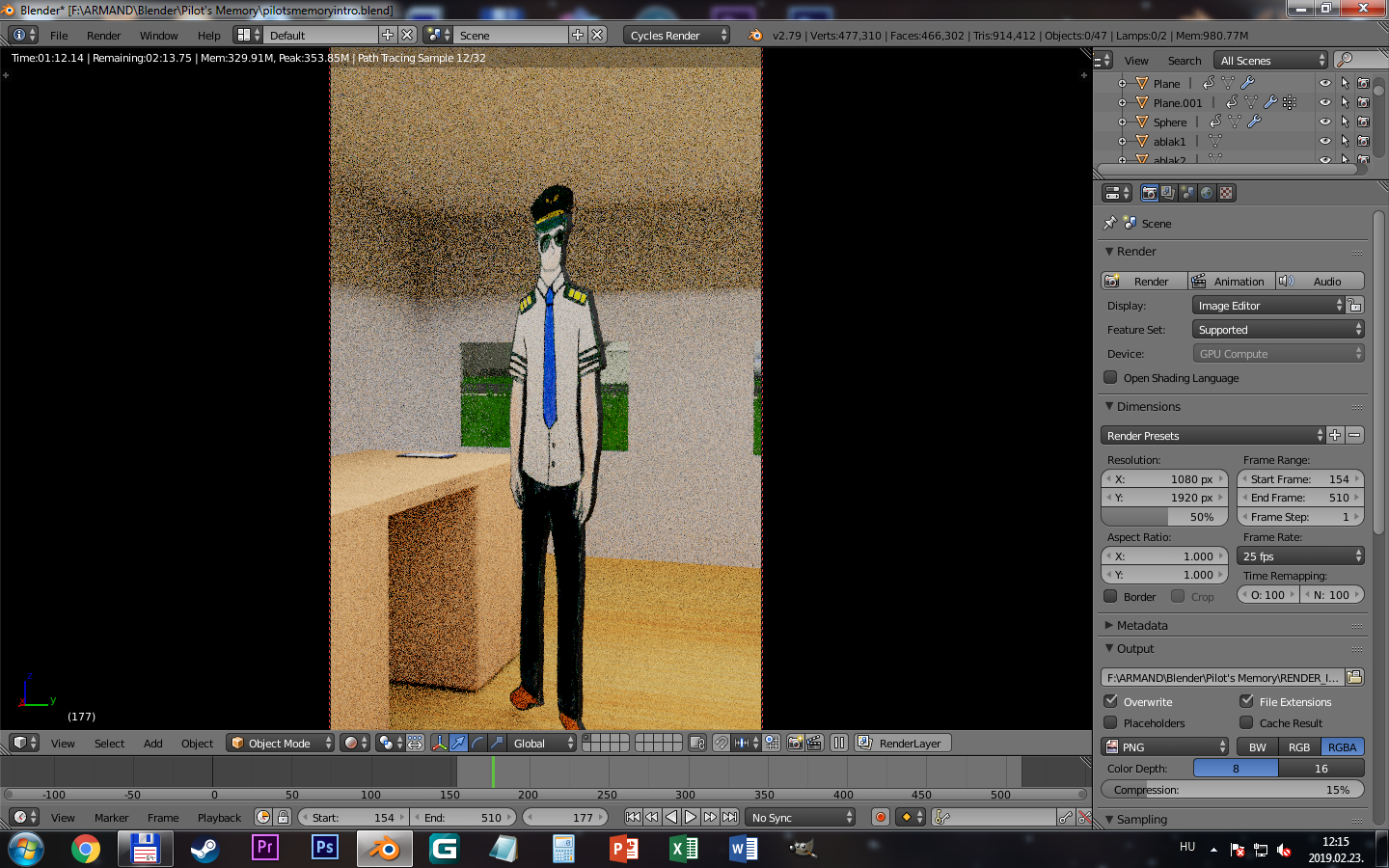 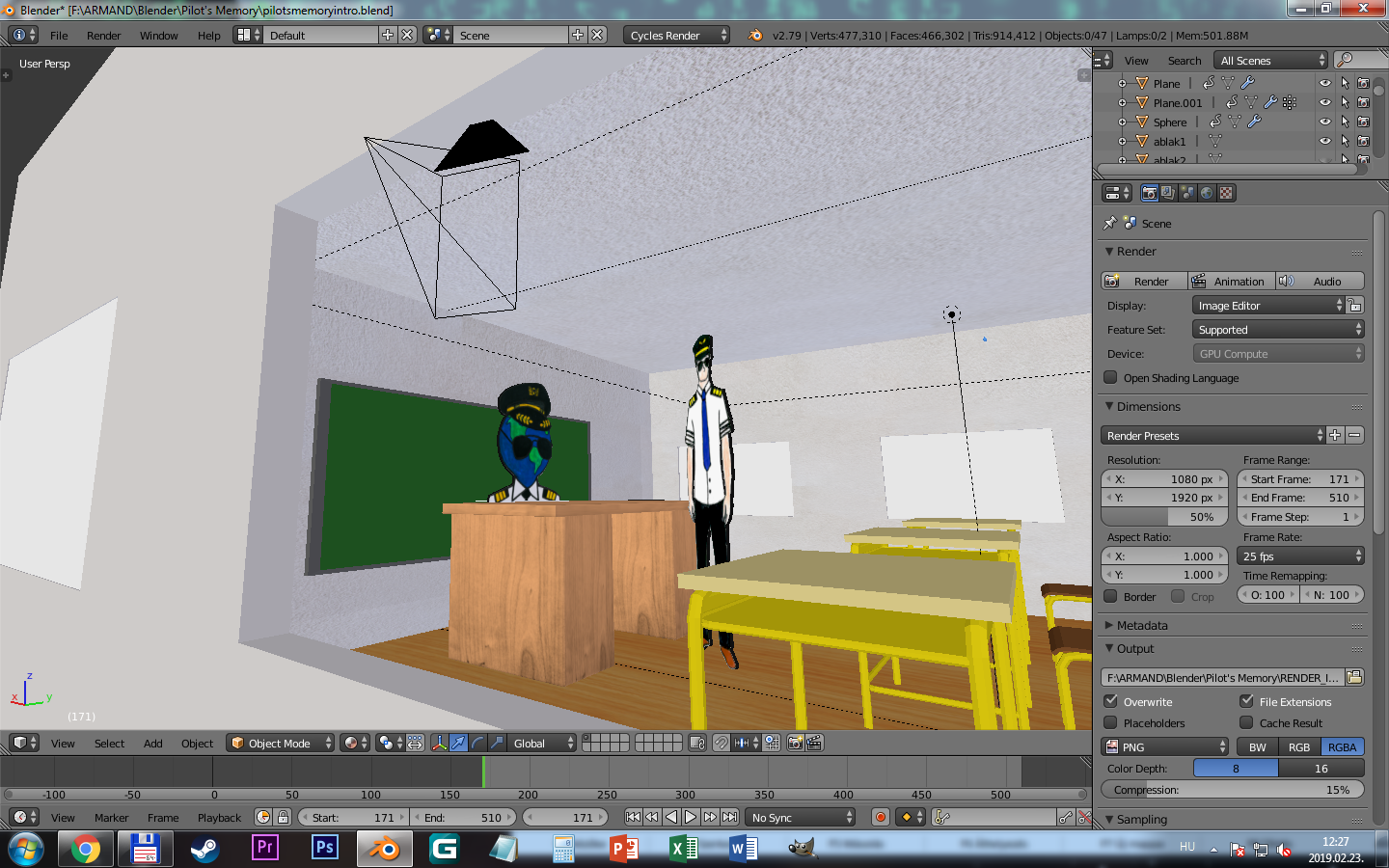 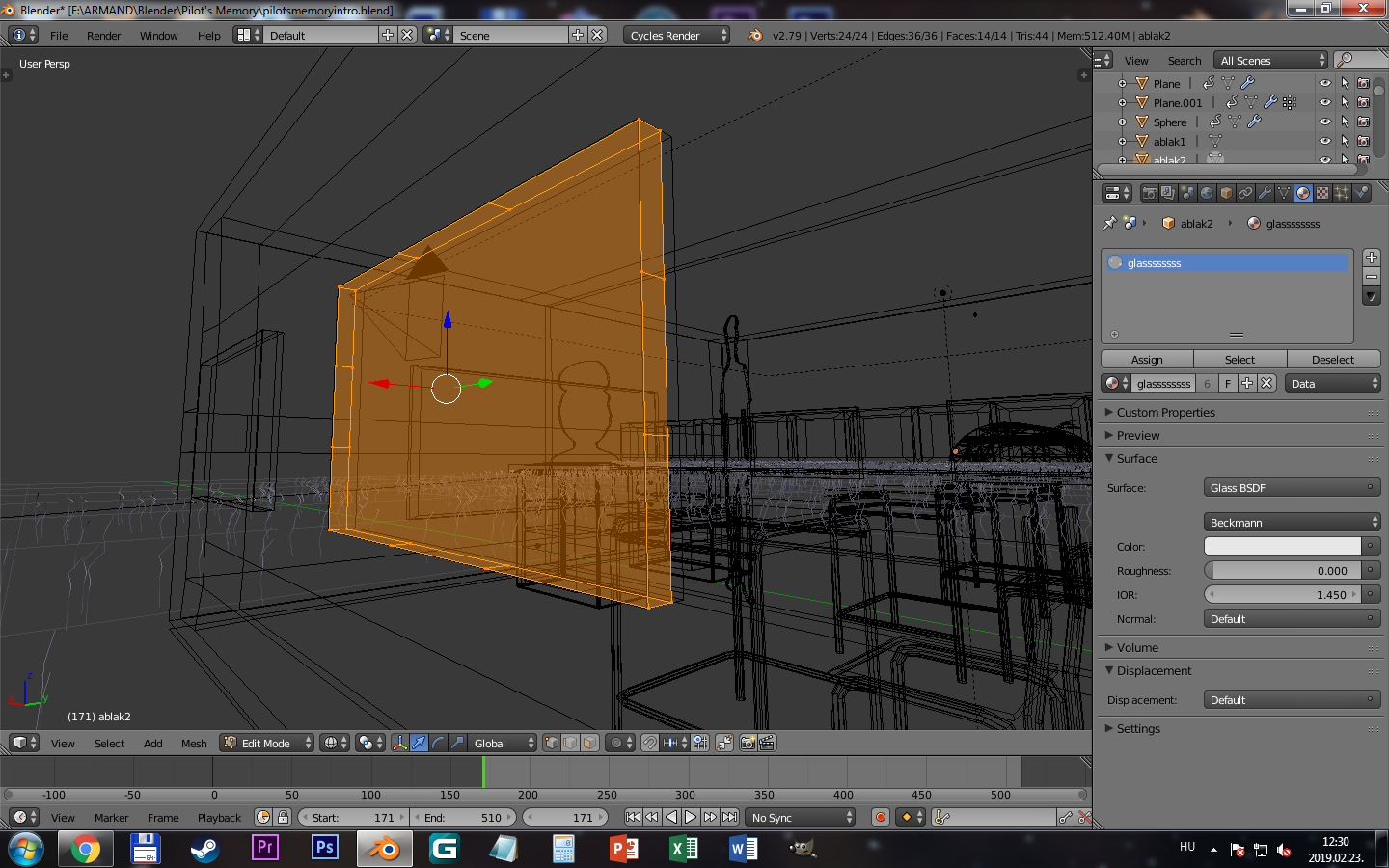 [These are the material properties of the glass. It's also been extruded.] 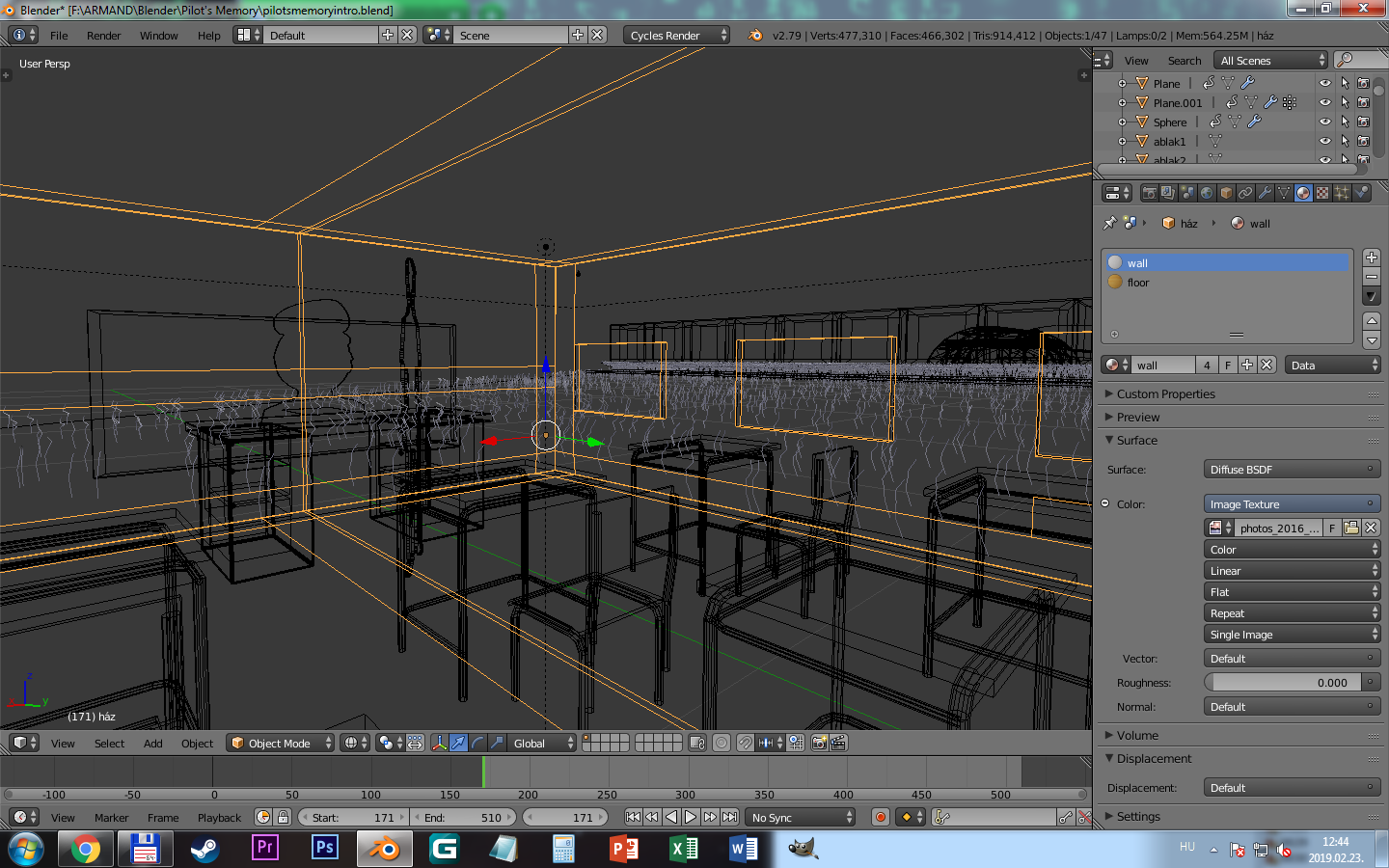 [And these are the materials of the house. Regular image textures UV unwrapped and assigned to the necessary faces.]

The rest is set to default.

If you have any idea on how to solve this, please share it with me.

So I just realised that the whiteness might not be the house itself, but the AREA LAMP that's inside!! And the guy's head is cut off, since that part is in the physical area of the lamp object! Now the only thing I don't know is what to change. If I simply rised the lamp, it would cure the problem with the guy's head, but the whiteness would still be there. The lamp is - as I already said - an aerial light, its size is 3.433 , max bounces: 1024 , streght: 30
Share
Improve this question
edited Feb 23, 2019 at 13:57

0
Prevent area light from being reflected on glass?
86
How to avoid noisy renders in Cycles?
8
Emitter object shows up in reflection/transmission

0
Light Area under Glass
2
How to properly light a scene that's both indoors and outdoors
2
2.8 Glass not reflecting in mirror?
5
Window glass material (Eevee)
0
Glass doesn't let enough light through in Cycles
2
How to get rid of black shadows in glass ring?