How to model parts of the face of this character?

I'm trying to model this character of mine for animation and rigging: 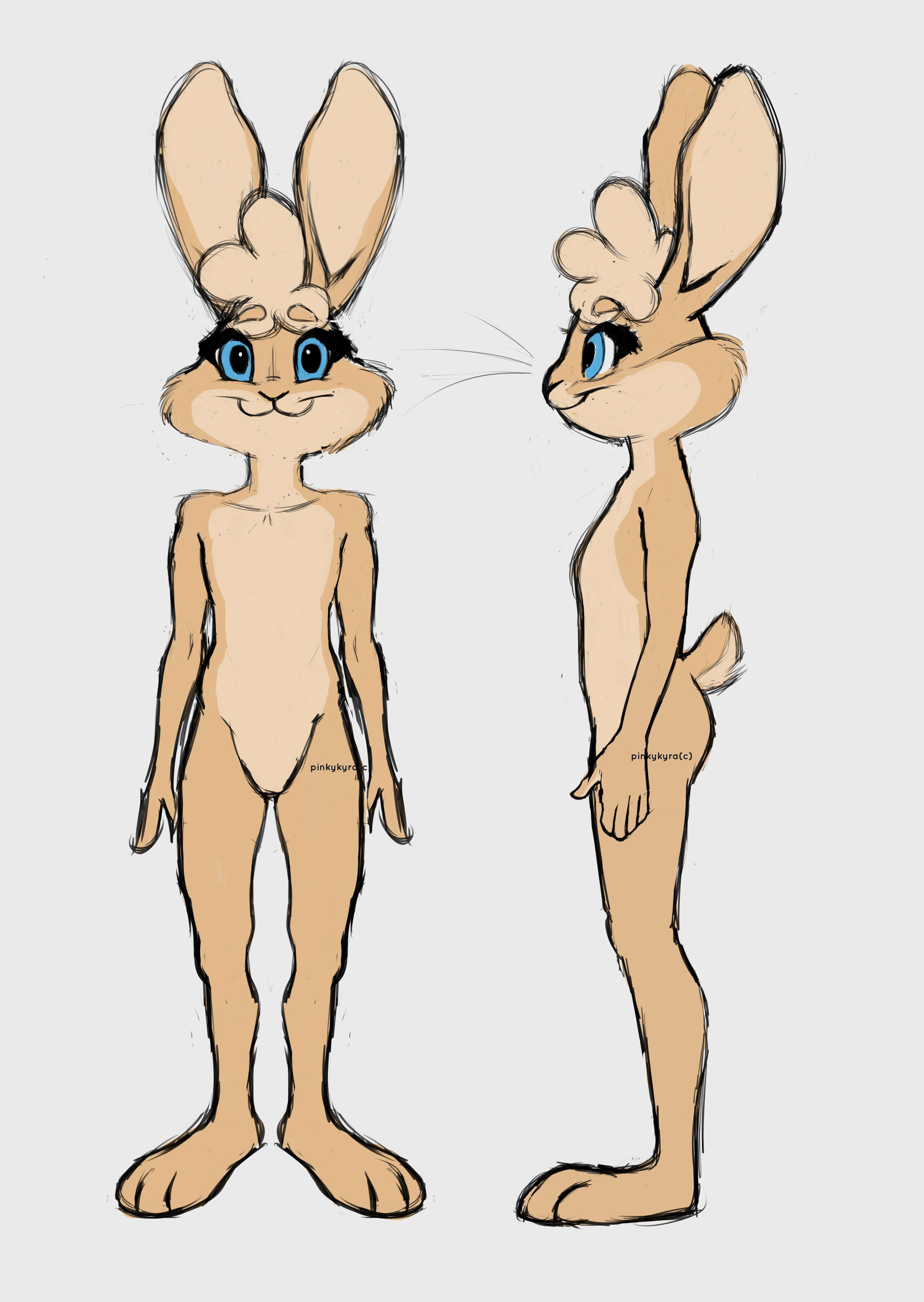 But every time I try to go about modeling her I always end up getting stuck on either her eyes, nose, or mouth. Those seem the most tricky parts for me.

I've tried spline modeling, sculpting, box modeling, point to point modeling, and even plane modeling. All with different results, but I end up getting stuck when I come across those troublesome areas no matter what.

Edit 1: I've also searched for reference images of rabbits, their topology, anatomy, and looked upon other works from other 3d artists to get an idea of what to do. I still end up stuck.

Edit 2: I changed the question into something a little less broad but will change it more if necessary, just let me know. Still new to how posting questions works on this site.

Here are some screen shots of my progress. 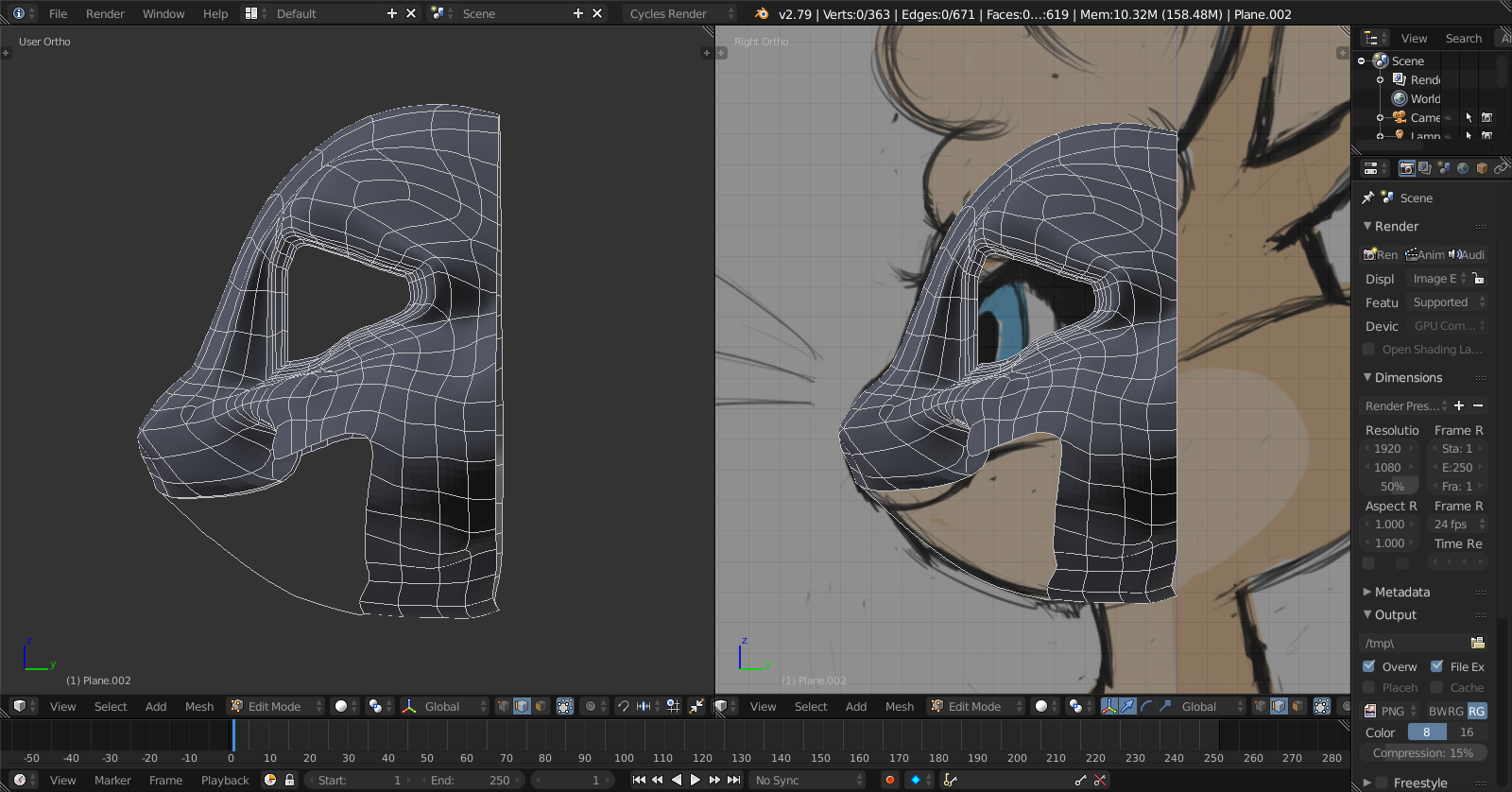 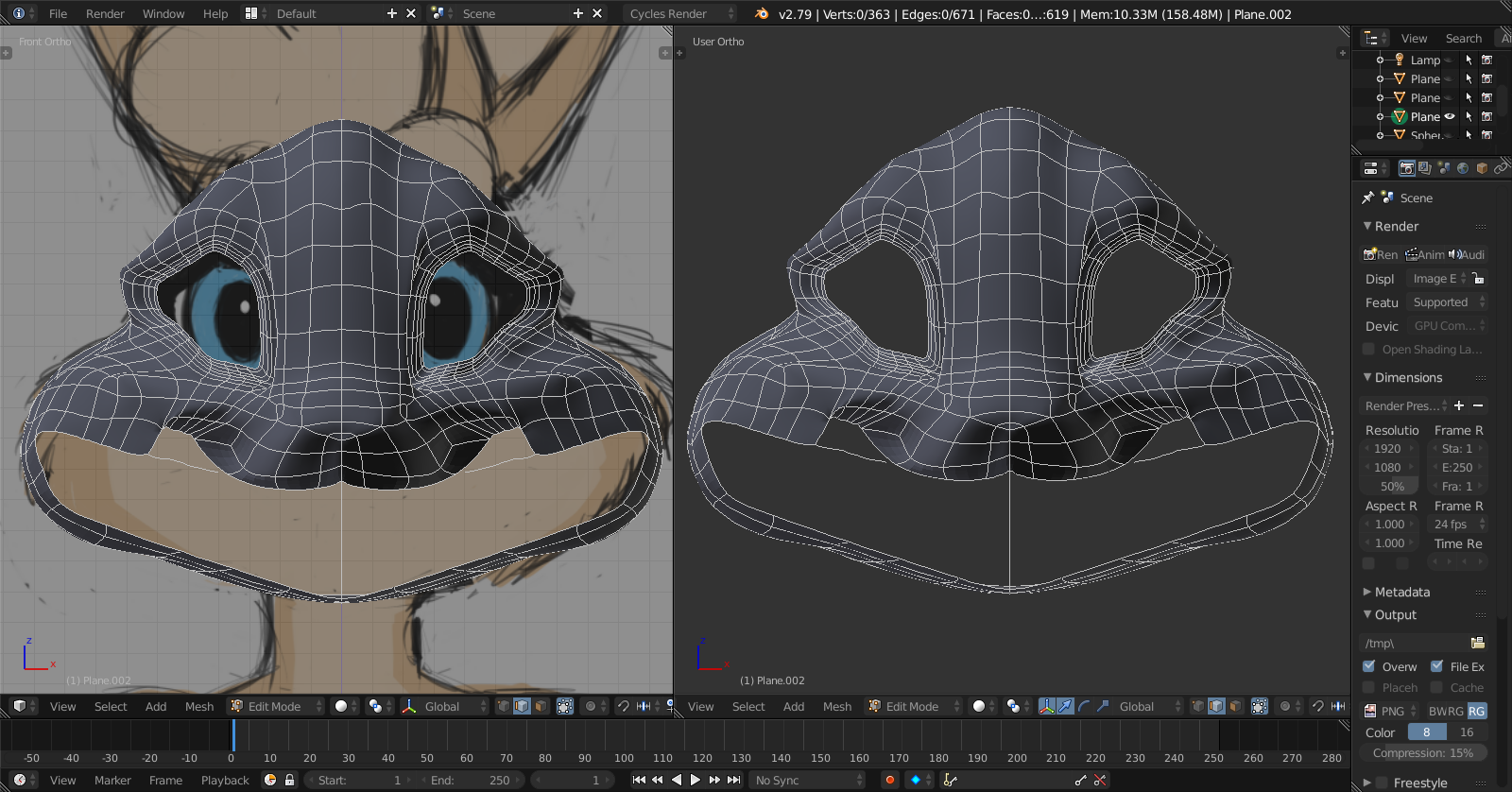 Edit 3: Currently trying to sculpt the head again and will do the rest soon. Someone suggested I do a sculpt first, then retopologize everything and work from there. Which sounds easy enough, but still hard to achieve the shape and style to the reference. Though I know I will get it eventually. Here are some screenshots: 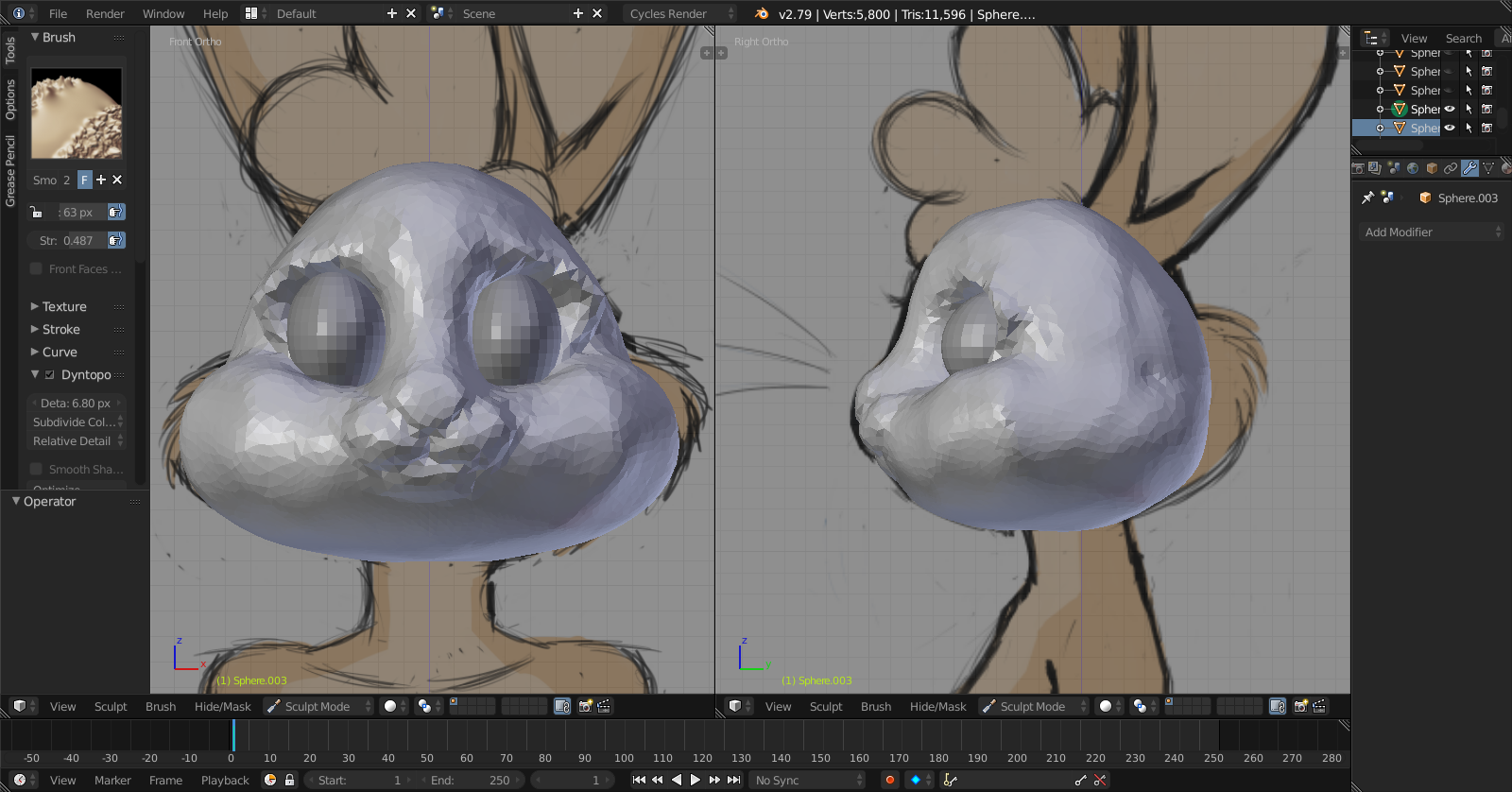 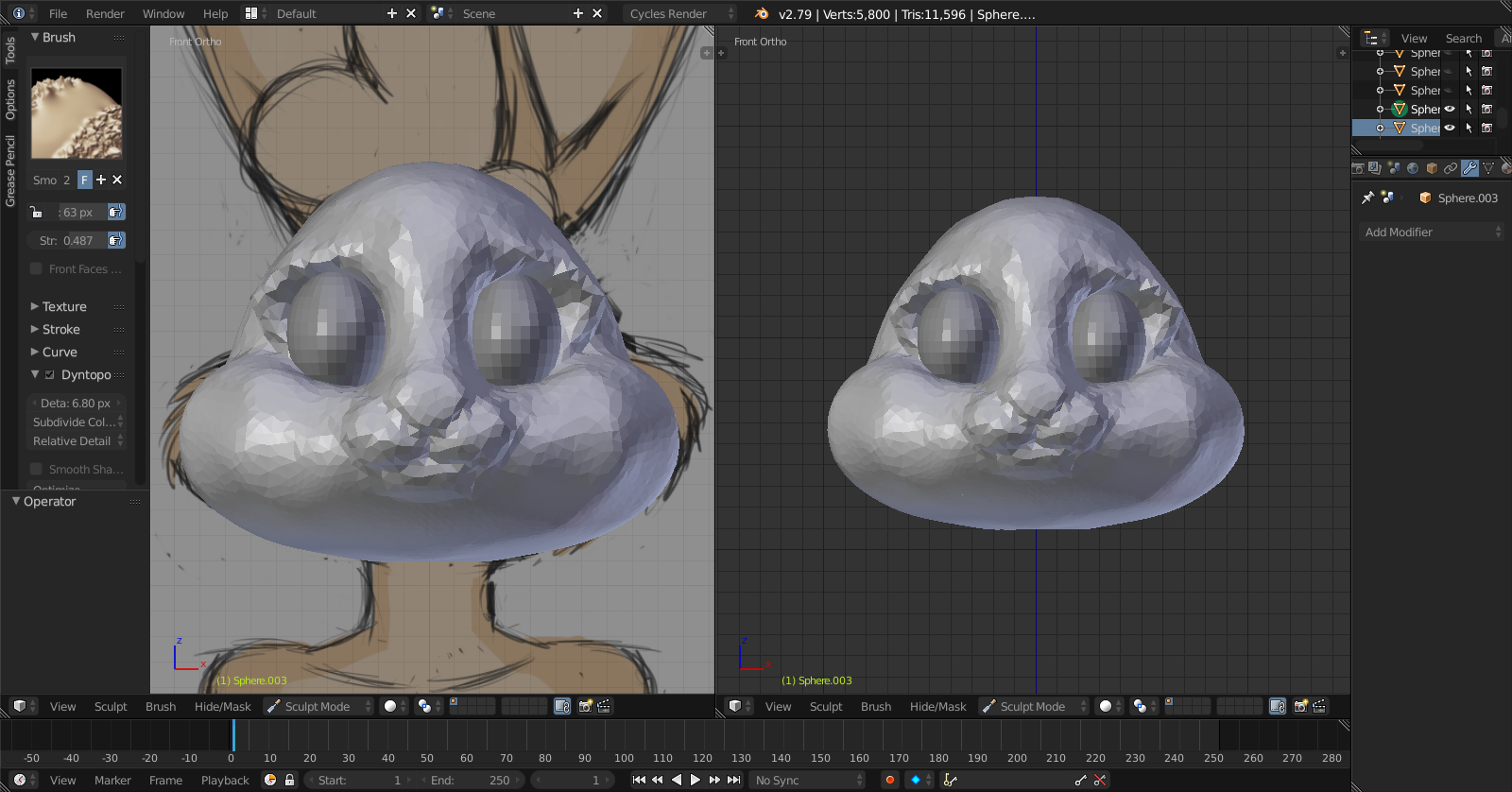 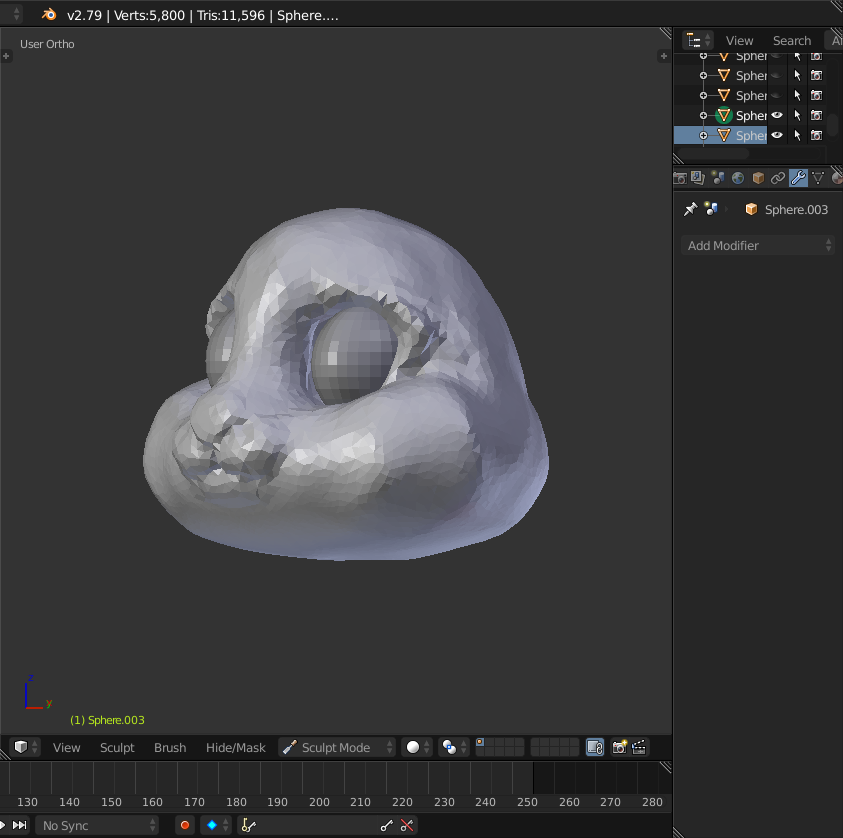 Browse other questions tagged modeling workflow topology or ask your own question.

13
How do I make a 3 dimensional character out of flat picture?

9
Is this face topology good for animation?
4
How to model this car hood?
20
How do I model this chrysanthemum crest?
0
How can I improve the topology of this model?
3
How can I connect a side with many vertices to a side with much fewer to produce a clean looking topology?
0
How to cut a circular hole into a curvy shape and have a perfectly smooth surface without using the Shrinkwrap technique?
3
Need help with sculpting a shield
2
Dragon Project: Unwrapping issues