Combining an image sequence into a single image

I would like to combine an image sequence into a single image in a quick way.

I tried adding all the images into the compositor manually 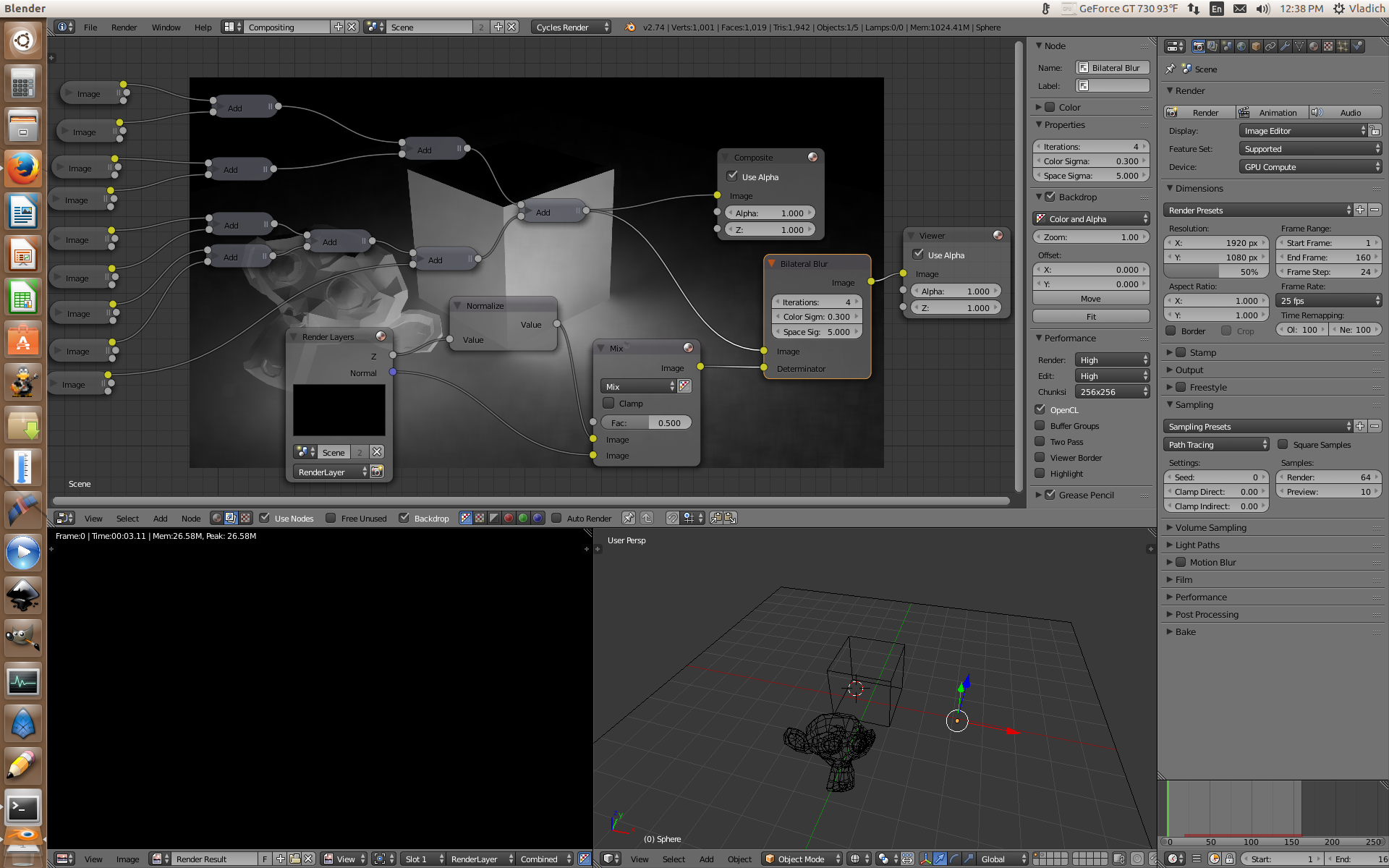 But it will take a long time to add each node one by one.

This is what type of result I want.

You can't really do recursive operations (loops) in the compositor, but in this case there is a sort of hack you can do (a bit like this or this).

You can apply this to the animation as it's rendered, but I preferred to render everything to .exrs and composite afterwards. 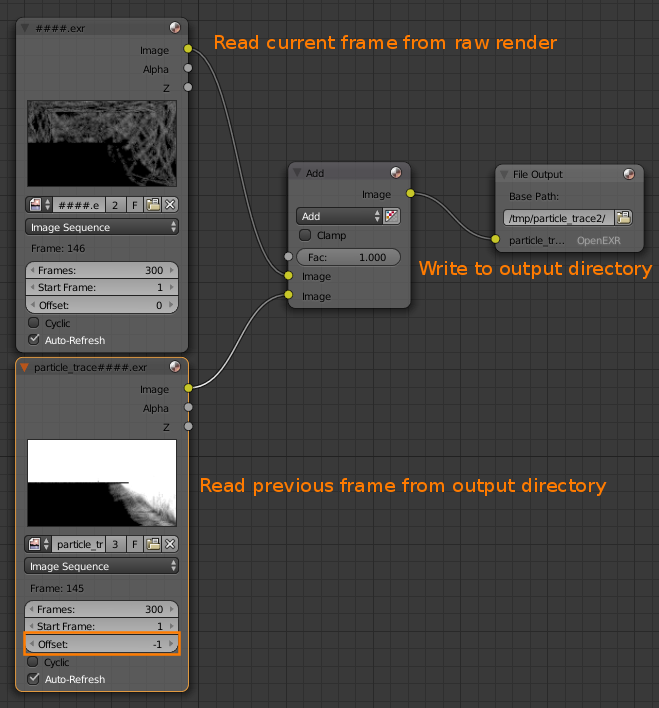 Then render the animation.

This will start by adding the first frame to nothing (as the 0th frame doesn't exist), then the second frame to the first, and the third to the combination of the first and second, and so on. The end result will be an animation like this:

The last frame is the result of all the frames added together: 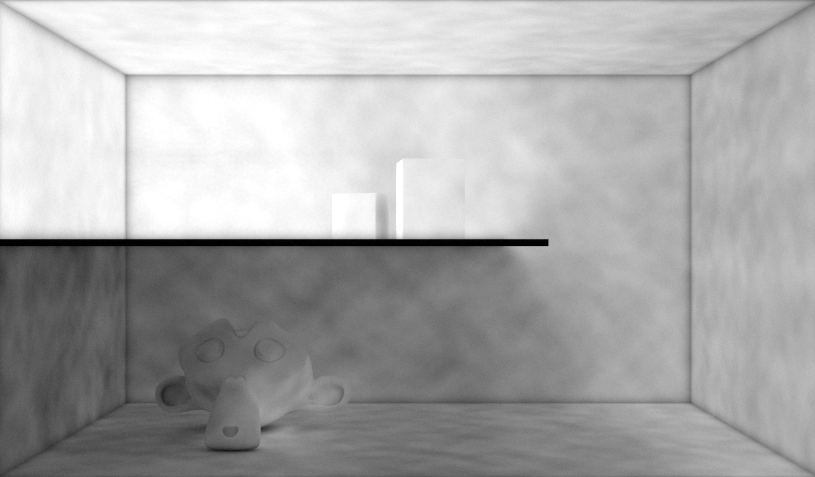 Not the answer you're looking for? Browse other questions tagged rendering animation node-editor workflow compositing-nodes or ask your own question.