Is it possible to simulate a long exposure shot in Blender?

I am well aware of the Exposure setting, however that appears to just change the luminosity of the image (doesn't make sense to have the option even there if that is all it does, any other insights?).

The effect I am trying to achieve is like the classic night time city shot with the traffic blurred along the route. Is the only way to achieve this to animate light sources going very fast and use motion blur? This seems like it could be a very inefficient method, and might yield bad results.

Also note that the render times could be quite immense (8+ hours each) so rendering as few frames as possible is necessary and will help decide which method I use.

You can use motion blur, and you don't even have to animate the objects going absurdly fast or anything. Just set the shutter speed really slow (just like on a real camera): 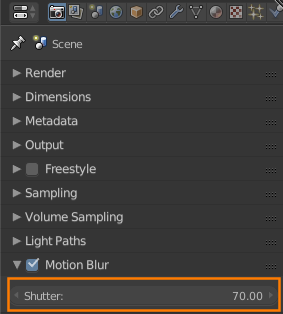 However, there is one rather major problem; by default cycles only uses one step of interpolation between the positions of the object at the beginning and end of the exposure. This is fine in most cases, but for long exposures this is likely won't do at all: 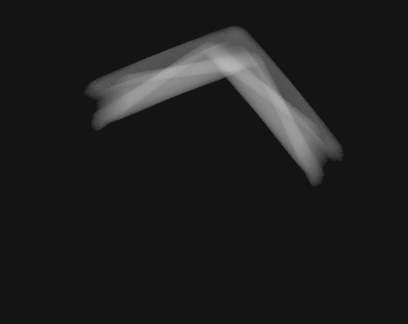 To convince cycles to interpolate between start and end locations with more steps, we have to use Deformation motion blur. This allows us to set the number of interpolation steps per object in Properties > Object > Motion Blur. 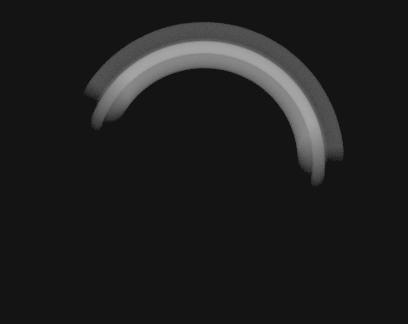 To do this everything must be in a single object (motion must come from the mesh itself deforming). A simple way to accomplish this when you already have animated objects:

Once everything is joined into a single object, cycles will use the steps setting in Object > Motion Blur for determining the number of interpolation steps. Select the joined object and bump this up, e.g. to something like 5: 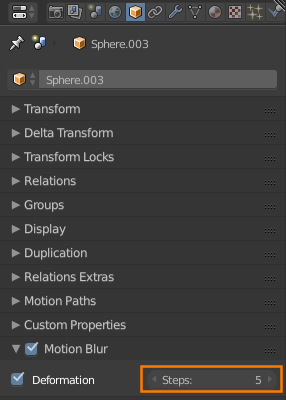 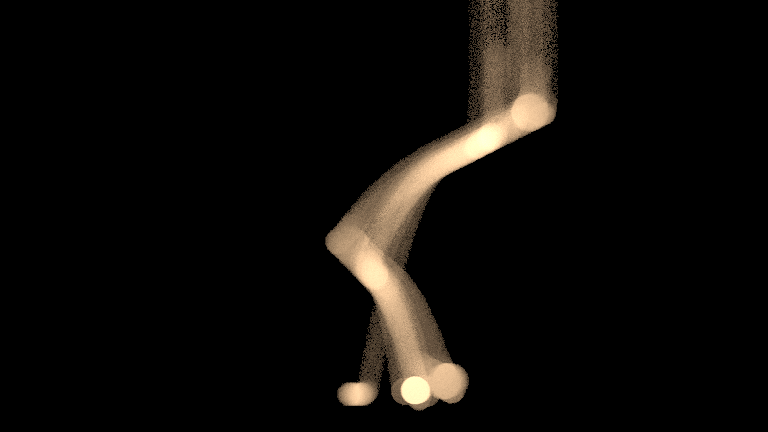 Note that deformation motion blur is quite a bit slower than normal motion blur. Ideally there would be a interpolation steps option for object level motion blur too, but unfortunately this is still on the todo list.

I would suggest render an animation of the scene (in this case a textured disk depicting the sky) where each frame represents a simulation of one film's recording step. 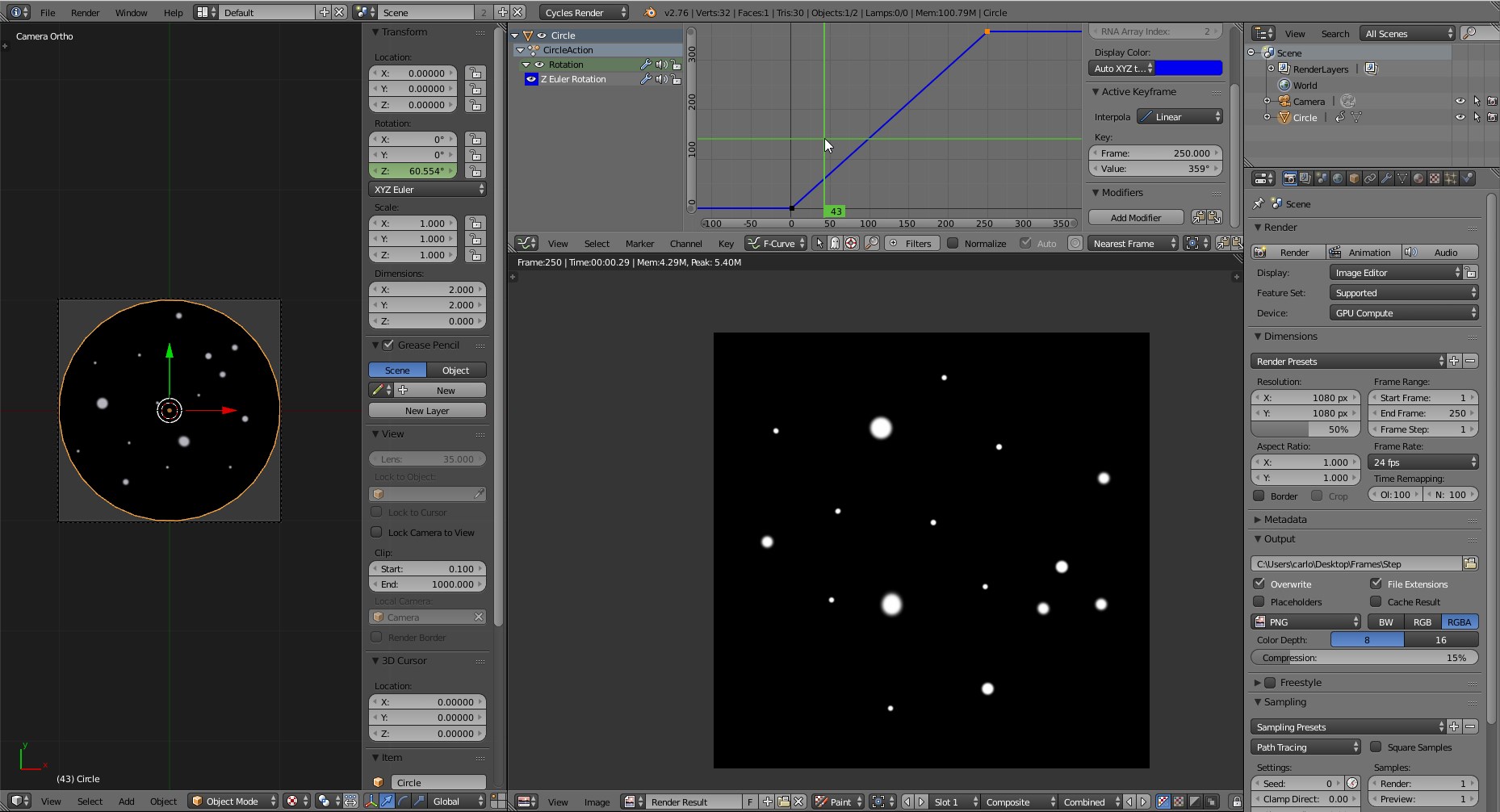 and overlay all the rendered frames with an Add blending mode. 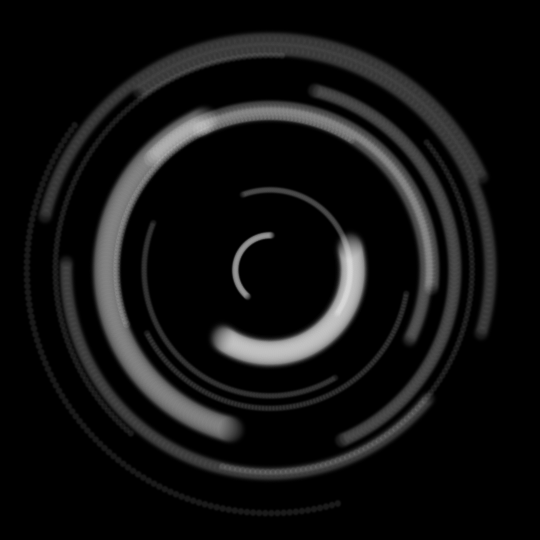 Above you can see an image made with the first 100 frames of the animation (with every layer's opacity lowered to 10%).

I composite the layers in an external image editor because it was faster to set the Add blending mode, but with paticence and/or the helps of some trick I would be able to do that in the Blender's compositor too.

Not the answer you're looking for? Browse other questions tagged cycles-render-engine rendering animation or ask your own question.

27
How can I create Light Streaks in Cycles?
6
Is it possible to achieve a spirograph efect?
3
Combining an image seqence into a single image
6
Extreme motion blur for particle bullet tracers
1
Animating the camera's focus during a render with motion blur
1
Is it possible to combine multiple frames into one still Cycles render to simulate long exposure?