How to create an arch (vault) that is curved inside?

I've been struggling for several weeks' time to get this right. I have ideas, but nothing that is efficient to get the same look. I tried using half-spheres and cuts from spheres to do it, but I just can't get it to contour correctly without going the only way I know: vertex-by-vertex placement for the shape. I tried other ways (like "stealing" the edges and extruding them), but then I can't bevel them correctly to make them curved). I can manage the profile, but not the arch. Here's what I'm trying to do: 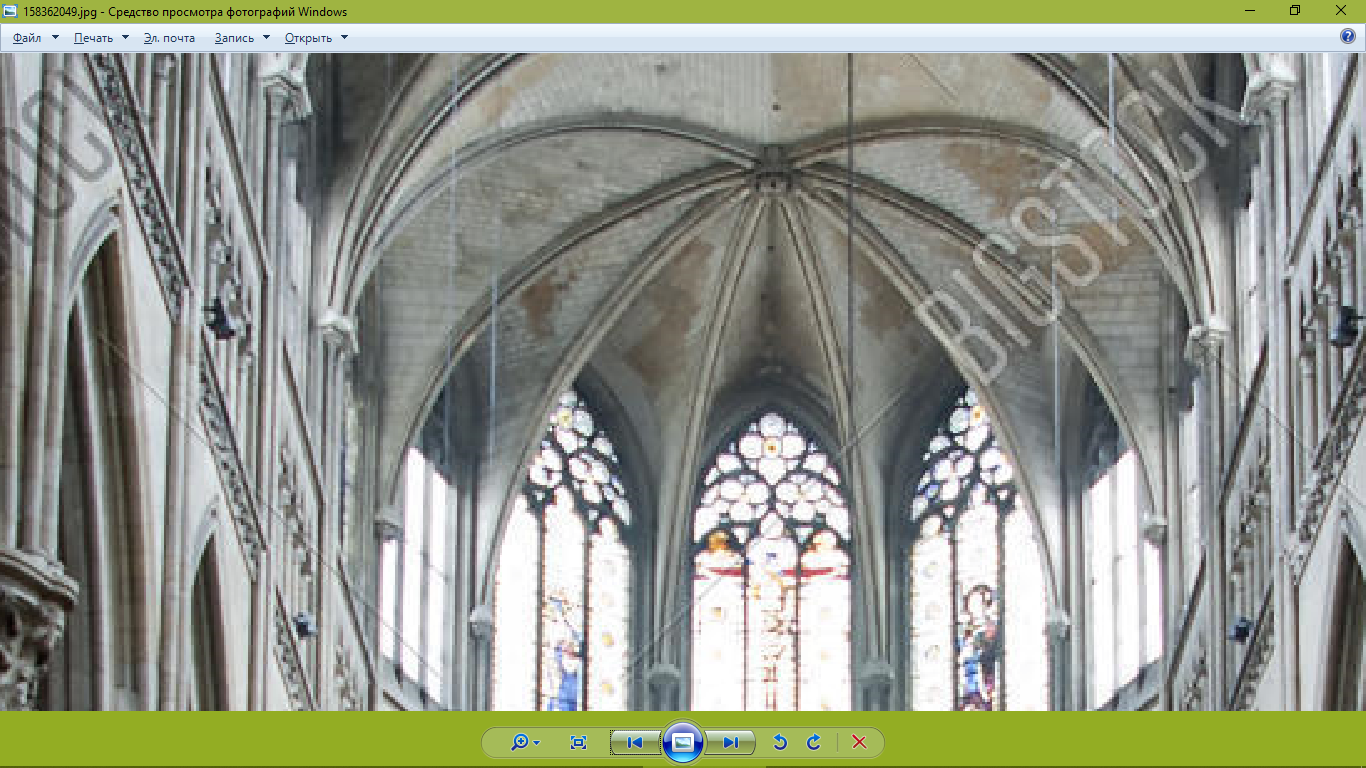 Any help is super appreciated!

This is the idea. Extrusion was a possibility, but something that was simple that would fit the window profile is what I was aiming for. My attempts to get them fit the profile didn't look good because beveling wouldn't work if multiple faces were extruded from the vertices of the window profile. So, manually placing two triangles and connecting them with vertices was how I managed to go about it, but it was tedious to do. Obviously I now know how to do it efficiently thanks to the answer provided below. 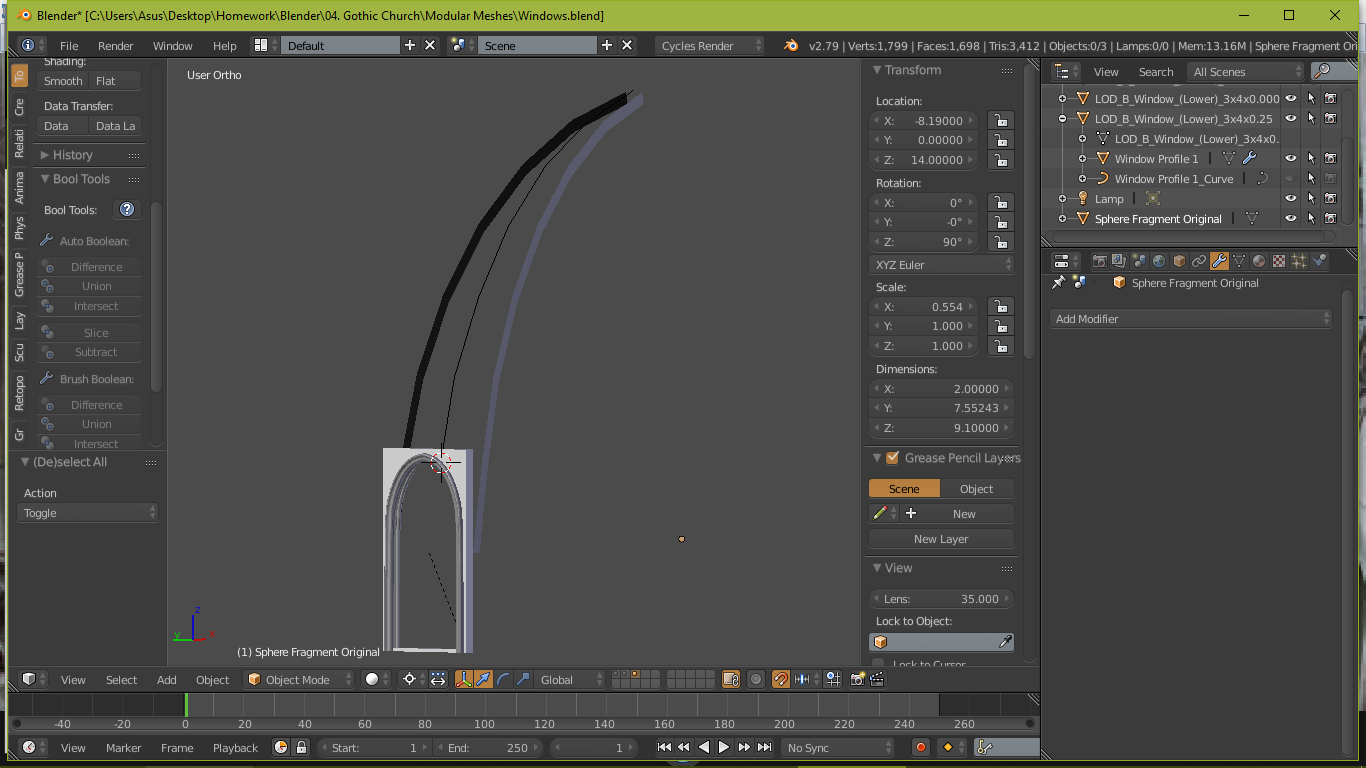 While this method may be suitable in some cases, at the time it was written, there was no 'Bisect' option in the Mirror modifier. Since there has been, there's a better way of doing this: here, for example.

A Gothic vault is usually the intersection of Gothic arch prisms. For the basic shape:

Starting with a quarter of a circle, Z up, X accross, snap set to Vertex' and'Active' 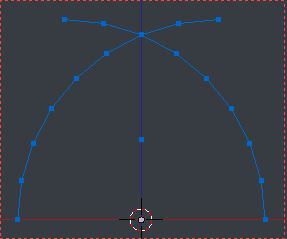 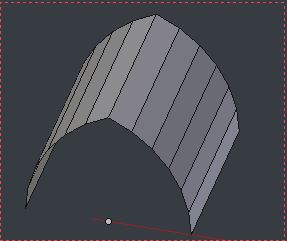 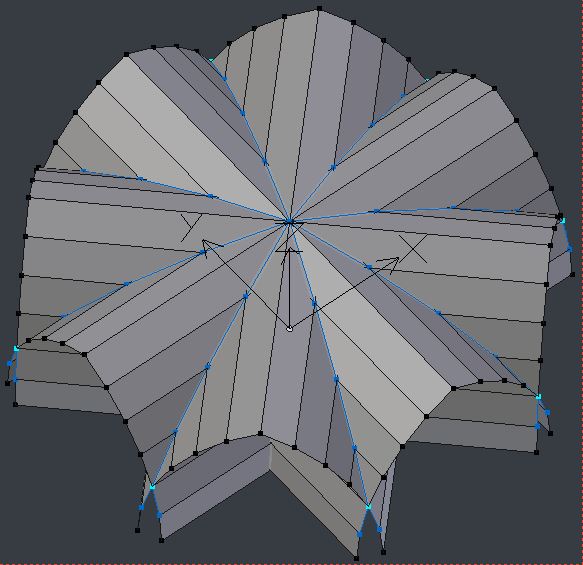 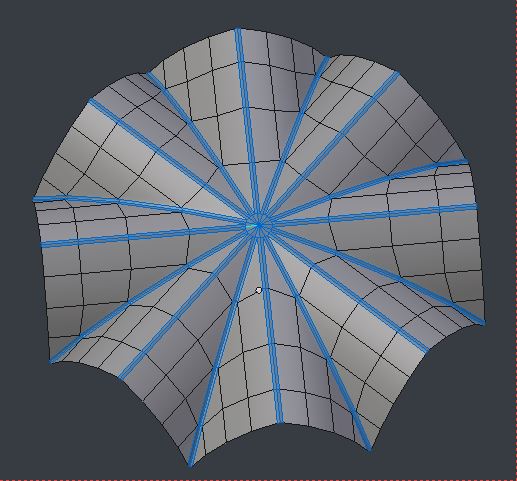 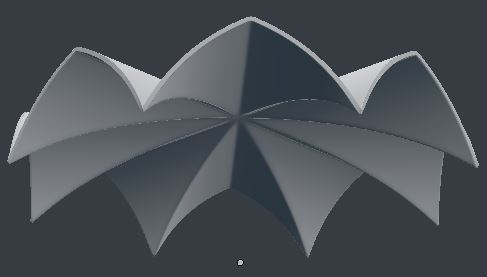 Obviously there may be other actions you want to take while under the modifiers, to tweak / decorate / create suitable topology for columns, etc.

1
Help with booleans
3
How to cut a face based on the edge nearby? (Vaults)
1
How to create a double vaulted ceiling

1
How to straighten distorted edge
3
How to use Bridge edge loop to create arch
0
Beveling with different adjecent faces
0
How to extrude as a round shape in concentrated areas?
1
Selected features not highlighting
0
Strange Behaviour of Bevel
3
Cannot solve uneven beveling due to vertices (?)
3
Blender loop cut e boolean doesn't work together. How to fix this ? How to create an arc on plane of loop cut?