How to make faces face one direction

For the example lets say there are two groups of faces. Is there a way to make them face one direction uniformly? 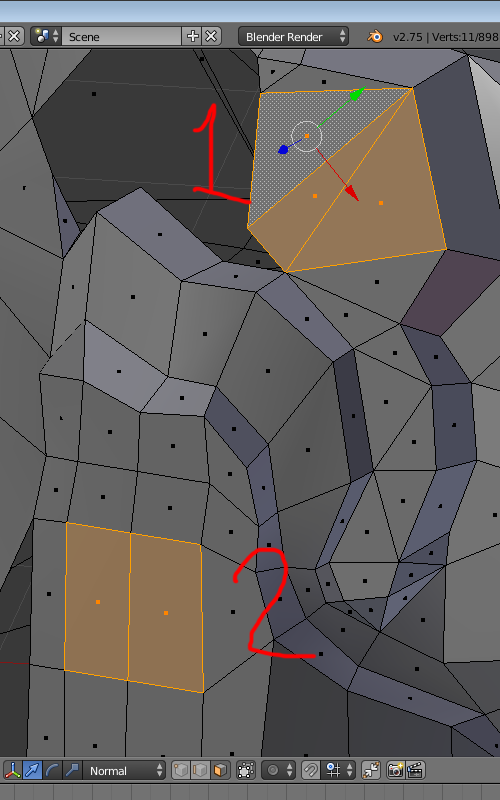 What I've tried so far: Set pivot center for transform as Active Element and transform orientation as Normal. Then select all faces in question with the face to which other faces will align selected last. Then S Z Z 0. Problem is: the second group of faces will (predictably) go out of its place too much: 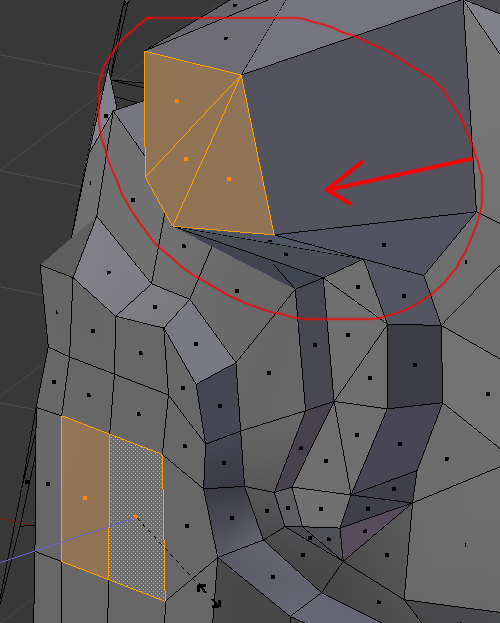 Is there a way to leave it more or less in the position it was before the transform while making the faces facing the same direction nevertheless?

P.s. I've also tried to create new orientation to apply it to another group of faces (the same S Z Z 0), but a) it will clamp the geometry to a line if applied to the faces and b) it more or less works with vertices but there are problems aligning them to other axis and it is really time consuming.

yes, there is. Set the pivot to individual elements instead of active element and scale them to zero along the desired axis.

There is a way to setup custom transform orientations if normal, view, global, local etc. does not offer the desired axis. I believe you can find it here further down the page.

Not the answer you're looking for? Browse other questions tagged transforms normals faces or ask your own question.

3
Error extruding loop selection along individual face normals
3
Normal direction screwing up rendering in blender/UE4 but not keyshot?
0
How to create a property in a panel for selecting one face?
8
Procedural random/different colors based on normal direction
2
blender python move faces along normal
1
How to scale an object so that all it's faces are moved 2 centimeters towards the median from their original position?