How to unify face and vertex normals

I created a model in another program, and imported it to Blender to map the UVs. Parts of the model are symmetrically flipped mesh planes. I noticed in Blender that the mirrored objects display as darker, and on further checking, I find that the face and vertex normals are in one direction and the "vertex-per-face" normals are opposite.

I've tried the Recalculate Outside and Flip Normals commands, but that just inverts them without unifying the direction. How can I flip JUST the "vertex-per-face" to get them all in the same direction, as they are in the original un-mirrored object that was copied? 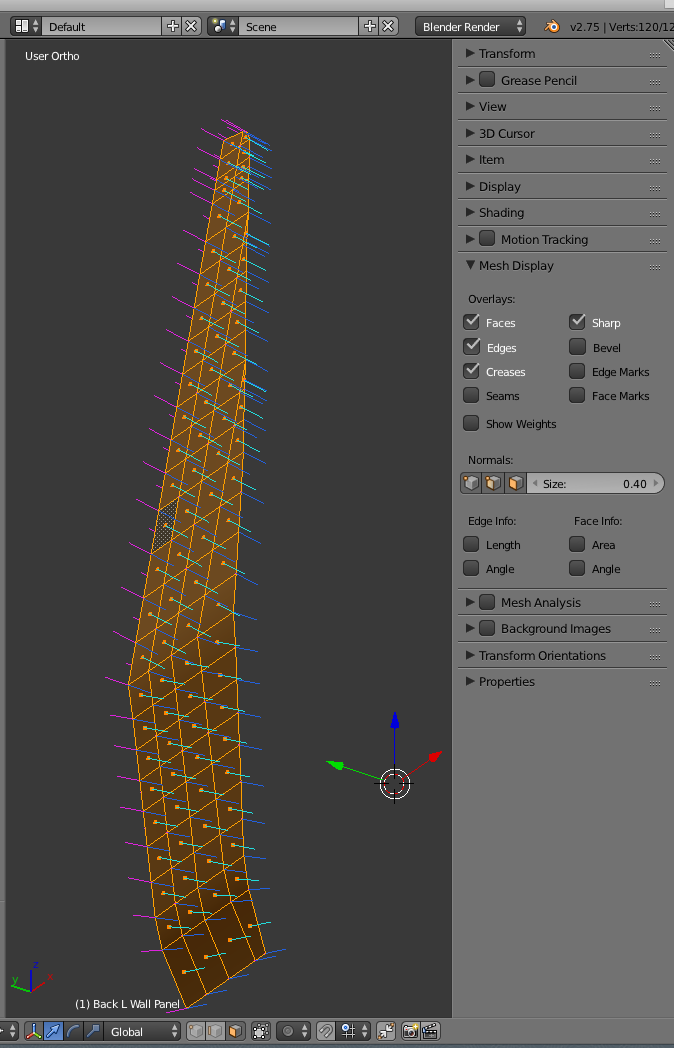 Those purple lines are normals generated by Auto Smooth. It has checkbox under the Object Data tab > Normals rollout. I would recomend you just turn that feature off. If you want some complex shading, you should generaly use Sharp Edges with an Edge Split Modifier. 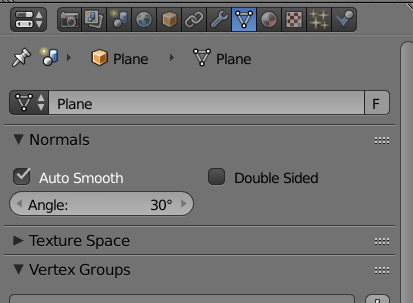 4
Can normals be forced to point outward at each vertex/face?
1
Solid Faces and Normals in Opposite Directions
4
Is there a way to mirror faces without the normals being flipped?
5
How does "Flip Normals" affect Face Corner Data?
0
Vertex Normals Not Facing Correct Directions
1
Face Normals display not showing
5
How does Blender calculate vertex normals for a circle with no face?
1
Recalculate normals of an object using geometry nodes