Workflow for filling complex shapes with a 3D pattern

Currently for work I'm supposed to visualize honeycomb patterned cardboard filling in more complex shapes, and I'm struggling a lot with finding a good workflow for doing this.

The first option I tried was using shrinkwrap as well as deformations to deform a real honeycomb mesh onto it's shape. This was very messy and slowed down my workflow tremendously..

Second option I tried (after lots of googling) was layering a lot of alpha image textures on top each other to fake depth to give the impression of the honeycomb pattern being a 3D object. This seemed to work really well and made me happy to work with, but only works when the top and bottom layer are the same, which almost always doesn't seem to be the case (me and my boss later found out)..

Third option (my current method). This method I really like, Via an object I project the HC pattern on the mesh and via a shader it generates a 3D hard volume of the honeycomb. This method seems to work really well, but there is one issue with it.. I can't use UV coordinates! Not being able to use the UV's makes it very hard to show the honeycombs bendabillities since it now projects only from the top

I'm not some kind of node wizard so I'm really clueless how I could fill complex shapes with a honeycomb pattern that looks 3D and is also nice to work with.. Am I at the edge of what's possible via 3D? Is there another way?

Thanks in advance, any help is very much appreciated! 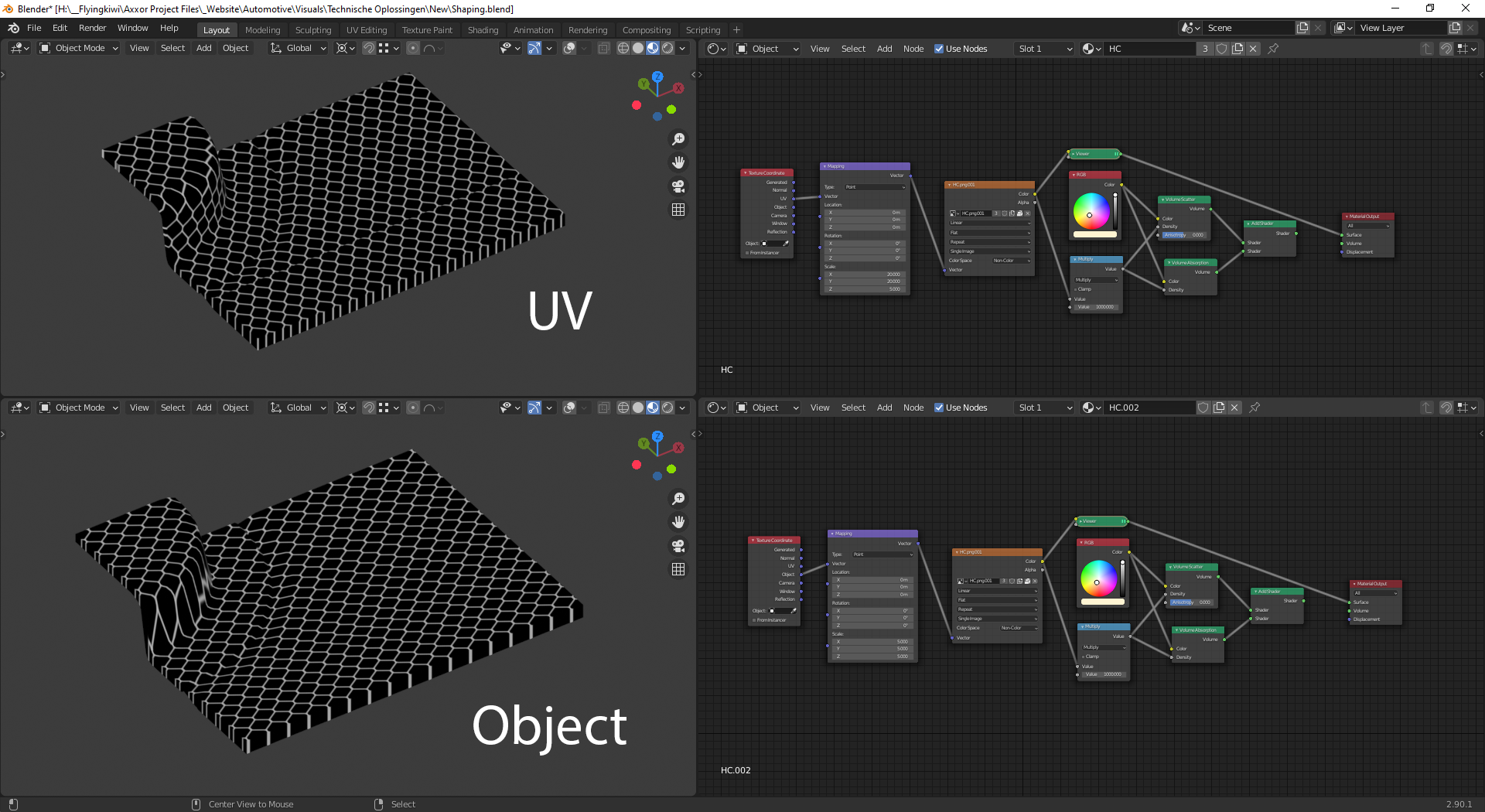 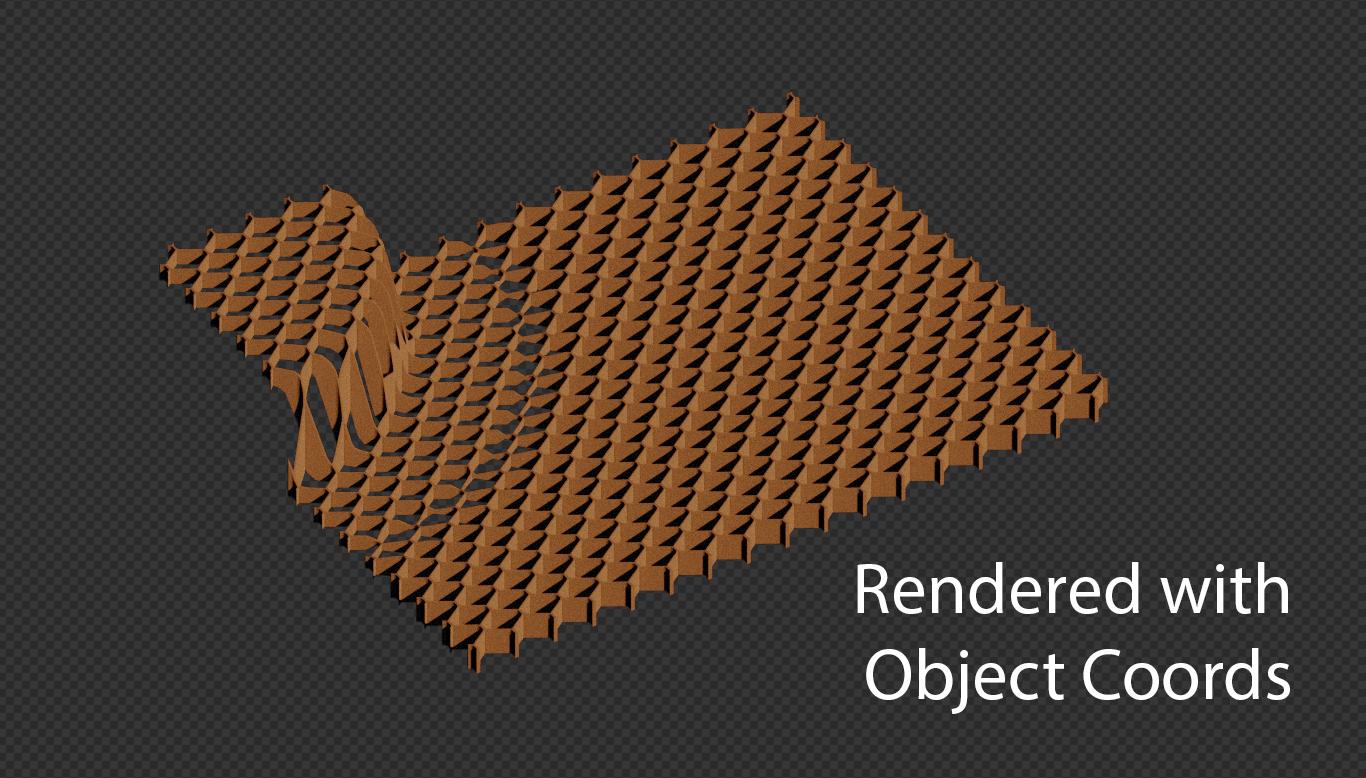 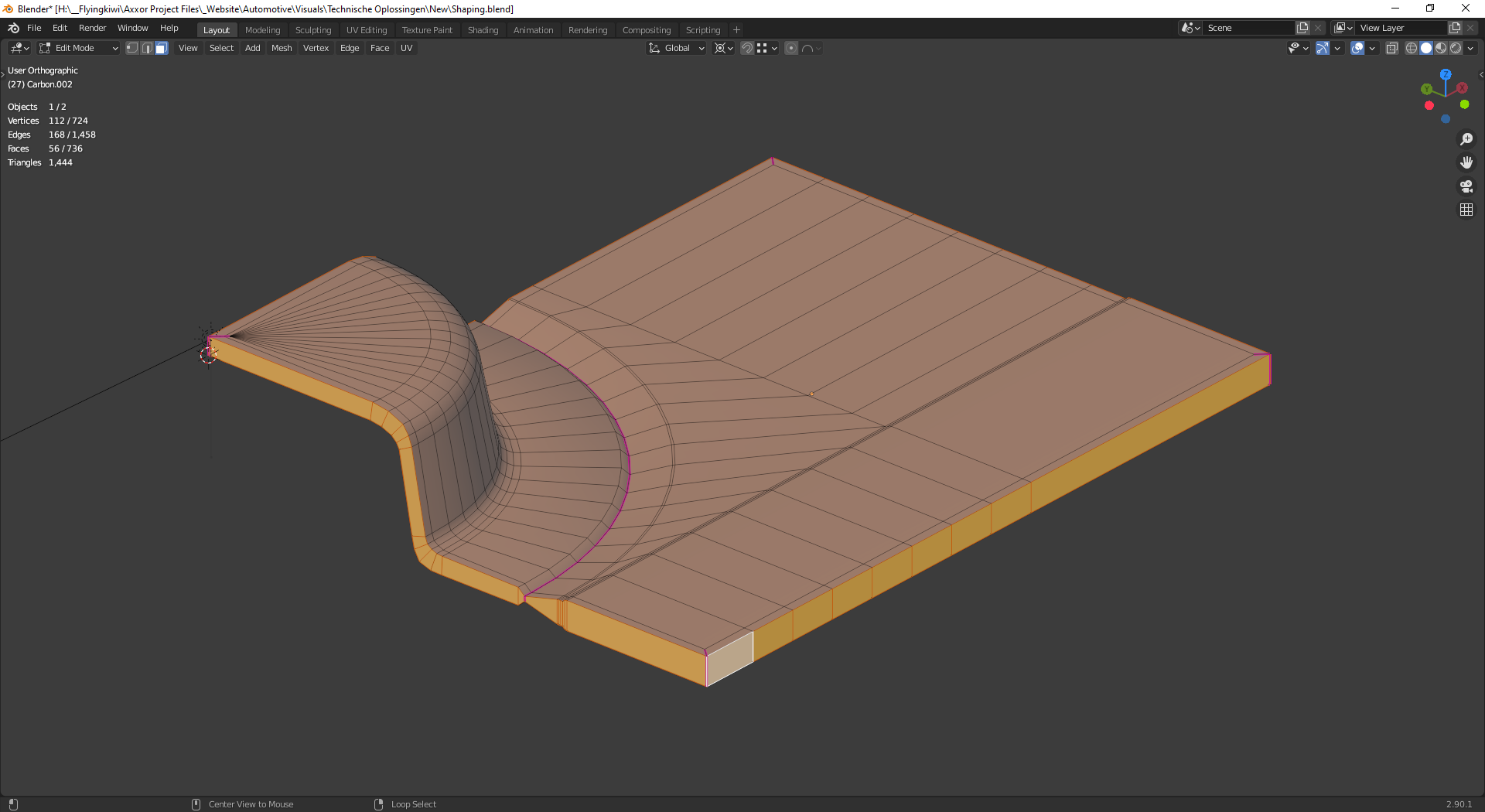 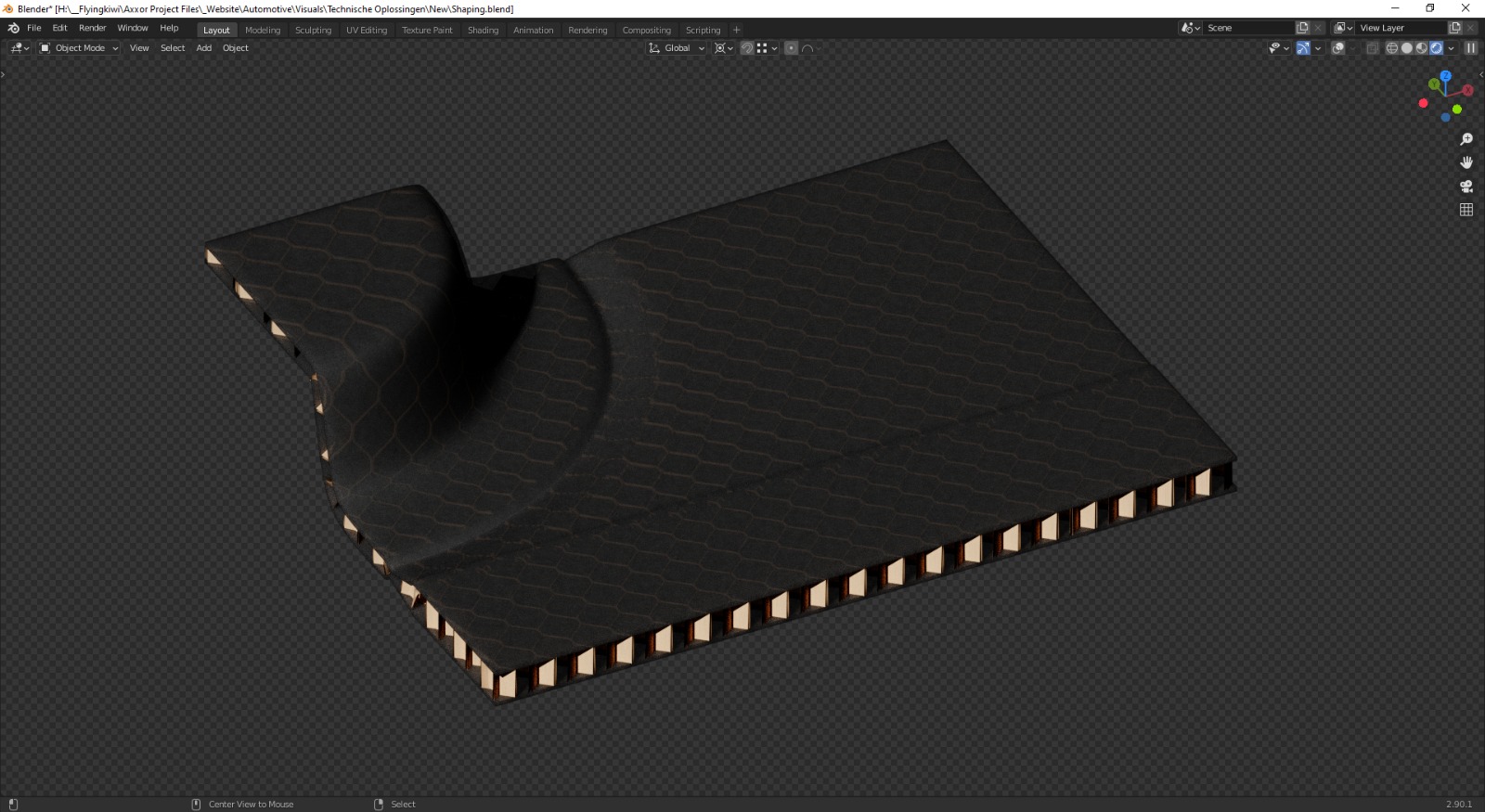 I'm no node wizard, so I'd recommend the Displacement node.
Then you can use UV maps for better control. 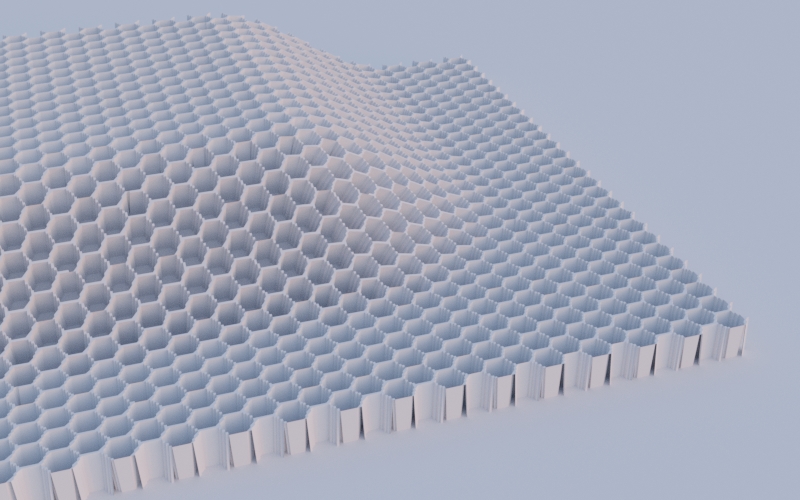 You can also drive the thickness using a BW texture 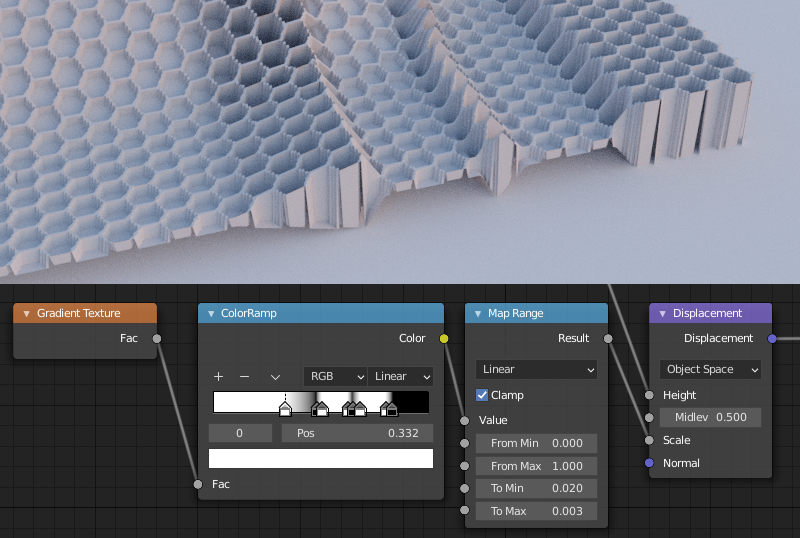 Not the answer you're looking for? Browse other questions tagged uv shaders transparency volumetrics or ask your own question.

1
EZ uv-mapping of generated images to sphere, but never the right direction
0
Difficulty with multiple overlaying textures on one material
0
How to correctly unwrap complex shapes
11
Translucent plastic foam
1
How to export object with its texture for 3d printing?
1
“Project From Cylinder” suddenly working improperly in 2.79b
1
How to plot Pasta Shapes with Volumetrics?
4
How can I create procedural tiles with uniquely seeded textures for each one? [Updated]