Where are my UV coordinates!

I'd say the title is pretty self explanatory, but to elaborate:

I'm busy trying, unsuccessfully, to fix a mirroring problem caused by fixing a mirroring problem. Had it unwrapped and needed to fix something and, wouldn't you know it, mirroring the fixes over caused an overlap in the UVs. Now that I'm trying to fix it it says nope and they vanish as soon as I try to manipulate them or shift the view around.

What could make the UVs vanish & become uneditable? How do I get them back?

NEW INFO It seems that the UV coordinates show & are editable on only one of the six textures present in the blend file. I was giving blender "pseudo-substance painting" a try so maybe the new texture setup doesn't agree with... anything.

I hope someone has had this problem & solved it cause I'm at a loss. 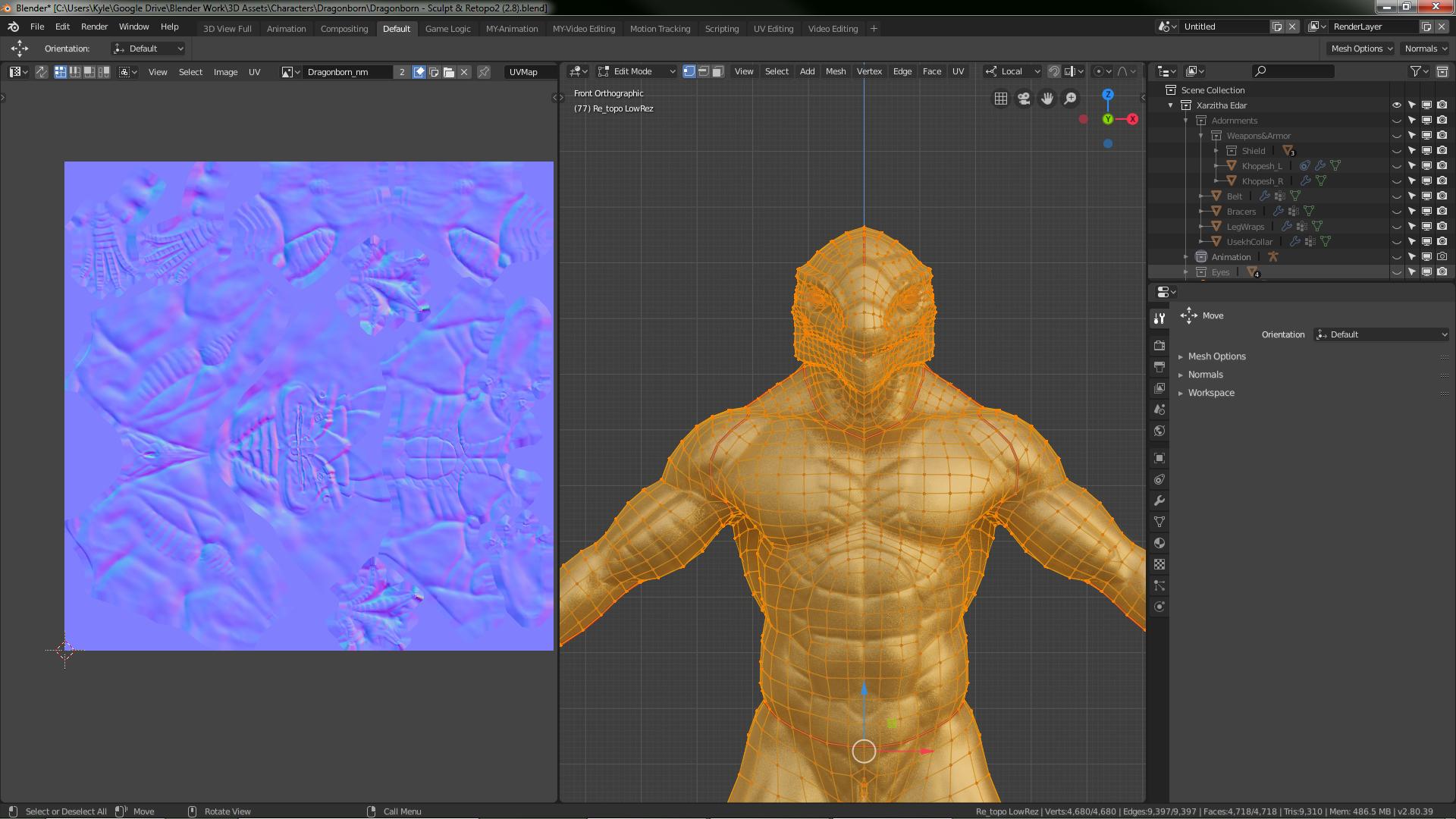 I discovered the problem!

I needed to to undo the tangle of my shader nodes and leave the normal map as the only thing connected to the normal node of the principled shader. Then it stopped freaking out.

So if you have this problem temporarily rearrange your shader nodes to have exclusively the textures you're working on connected.

I answer my own questions a lot I'm realizing.