How to model a ridged cone (using modifiers)?

See the picture at the bottom for what I want to model. I’m using Blender 2.8 Beta.

I was thinking an open cone (that is, bottom face removed) with some modifiers applied, and a creative texture, should do this. But as a beginner I'm in over my head.

I was first inspired by something I had seen with the wireframe modifier, which can produce the nest-of-spikes effect on a cone. 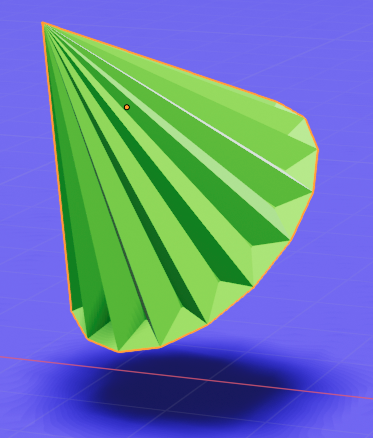 But it doesn’t quite work right (I could cut off the bottom using a Boolean, though) and I don’t have any control: Make the creases shallower but still broad enough to span to the next. With “Relative thickness” it gives points that extend past the end, but they are far too long, and again, I can’t control that separately.

Meanwhile, I was thinking the top-to-bottom scale-like ridges could be done with a modifier, as I see there are some named “Wave” and “Displace” but I can’t figure those out when I just tried it to see what happens.

The final bumpiness could be done with a bump map procedural texture, I’m sure. I’m familiar with the concepts from POV-Ray (years ago), but looking at the node editor I was again at a loss as to how to do that.

Any suggestions, or pointers to tutorials or .blend files that contain similar features that I can learn from? 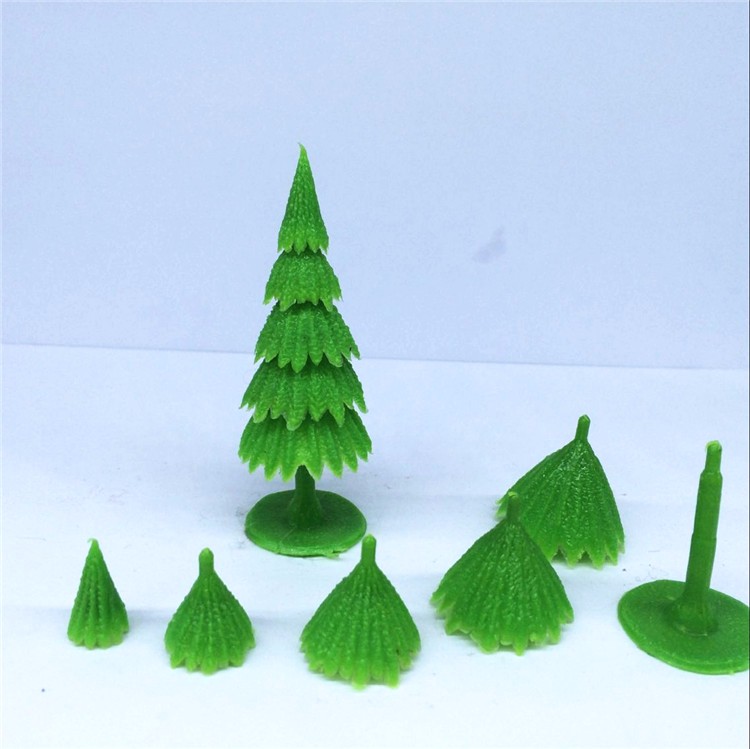 Some of us are lazy, too lazy to even use modifiers for the shape.

Enable the Mesh Extra Objects add-on in the user preferences. 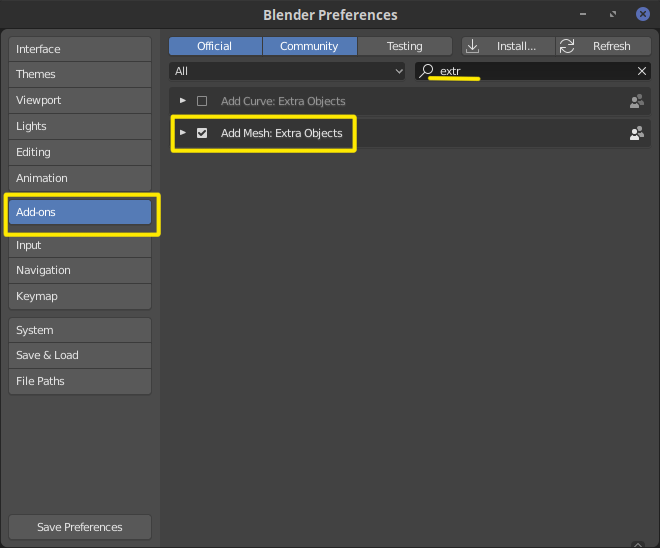 Then you can create a star with add mesh >extra Objects > star. If you open the tool window at the bottom you can make it the basic shape you want. (for versions previous to 2.8 you can access the settings on the toolbar T or by pressing F6)

Enter edit mode and refine the shape to look more like one of the sections of the tree.

The bottom part you can edge select, change to vertex selection and do "checker deselect" so that only the tips of the creases are selected (if you get the wrong set of vertices with checker deselect use "offset")

Set the shading to smooth and now we can use some modifiers.

First a subsurf modifier to round the edges.

Now add an empty and use it as Object offset on the modifier.

If you change the size for the empty, you can make the objects in the array progressively change size as well.

2
Constructing and bevelling a pie-slice
6
How do I convert a 3D model into a bas relief using mist?
2
How to apply Corrective Smooth as Shapekey?
0
How to snap and align an object to the 3d cursors position and rotation?
0
Splitting / matching faces on cone to get the faces to match when wrapped around
1
Alternate tiling around a cone/curve (Rocket hull)
2
Approaches to modelling a robot head that was previous made using CSG in POV-Ray
2
Is there a way to transfer an attribute value from a point to the instance (or the "realized" vertices of the instance)?