How to edit normal direction

I am trying to point the face normals to another direction than the face is facing. I want the face to be about 45 degrees and the normal pointing straight up. But no matter what I use, normal edit, as seen in this screenshot 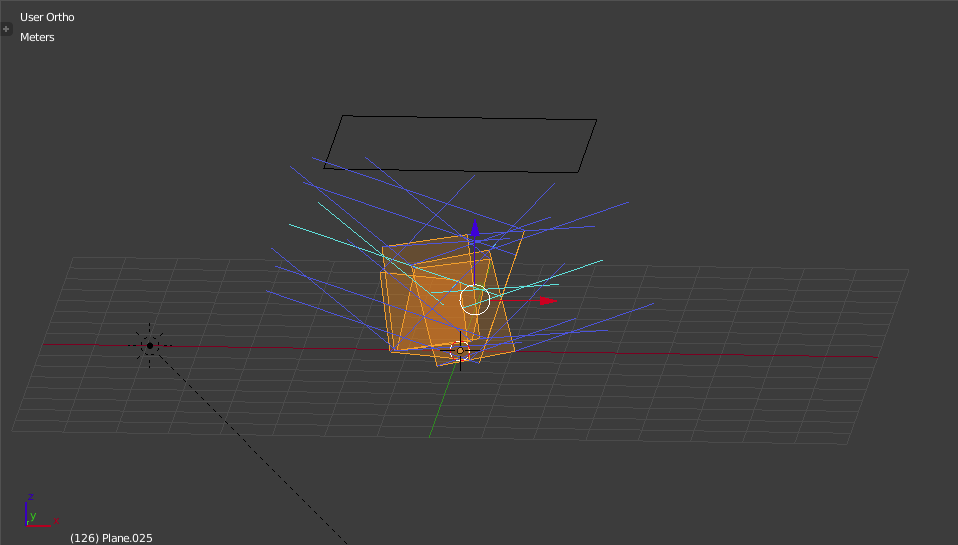 I am trying to get the normals to point straight up. I had luck making trees on a similar kind of geometry (where it's only planes with normals pointing straight out, torwards a sphere instead of the direction of the face). But for some reason, now the same thing, done the exact same way, in the exact same scene, with exact same objects used to data transfer or normal edit modifiers, it just won't work, no matter what setting I change or object I use.

If you need all the normals to point upwards it's quite simple. 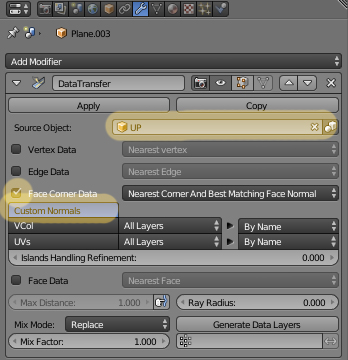 If you want different normals to point in different directions you can do the same using Vertex Groups. 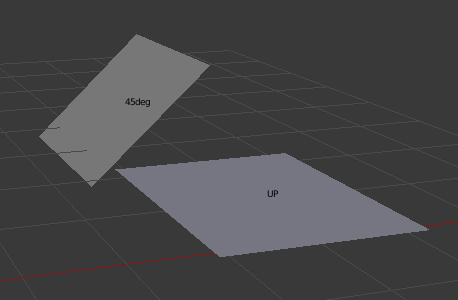 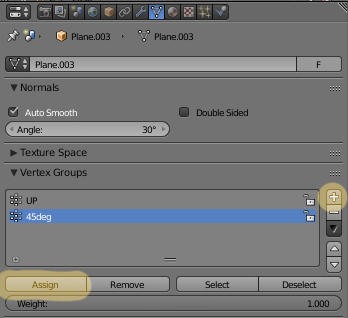 To point normals in a specific direction there is the Normal Edit Modifier. Also works with vertex groups for multiple directions.

You can manually edit the normal direction with the Blend4Web Add-on.

Not the answer you're looking for? Browse other questions tagged cycles-render-engine faces edges normals normal-map or ask your own question.

3
Select normals pointing in a certain direction
3
Normal direction screwing up rendering in blender/UE4 but not keyshot?
1
Solid Faces and Normals in Opposite Directions
1
How to make faces face one direction
1
Cycles Texture looks odd on the normal side
5
How does "Flip Normals" affect Face Corner Data?
1
How to edit a split vertex normal without affecting others?