Adding a Glow Effect to a Specific Material

I have looked at many different things including THIS which is the exact question I want, but even that didn't work. I'm trying to render a lightsaber. I've made a green emission material bright enough that it looks white in the middle but in order for it to look like a lightsaber, it needs to be hitting something. 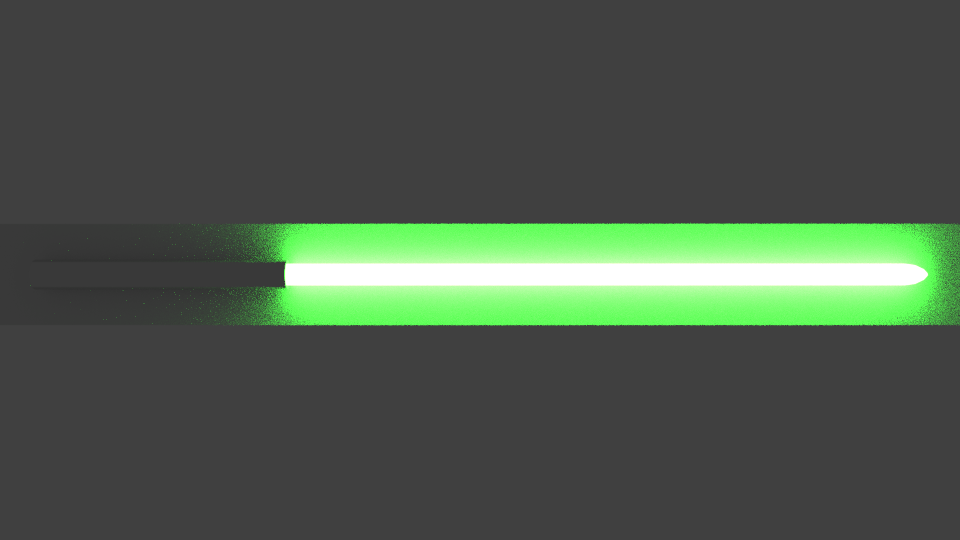 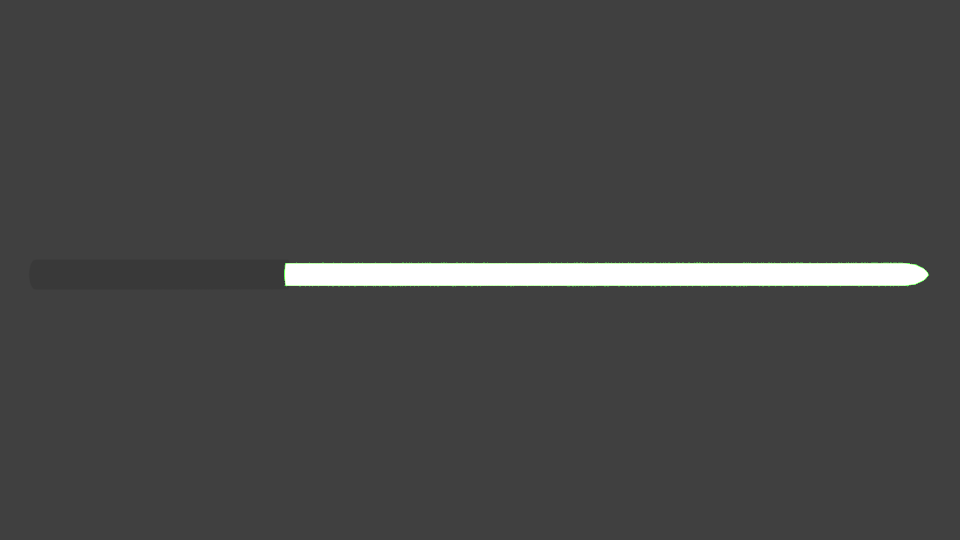 Obviously I don't want to animate a Jedi holding a lightsaber with a plane behind it the entire time. I would like to know how to render the light that hits an object without rendering said object. Thanks in advance!

Luke D - I have watched many lightsaber blender tutorials. That's what got me this far. All of them have been for a still image not animation. Can you not make an object invisble but let light hit it?

In Cycles you could create a material using an Add shader to add Transparent and Diffuse - so that you get the Diffuse effect from the plane added to the view through the plane as if it wasn't there. This could produce the following effect : 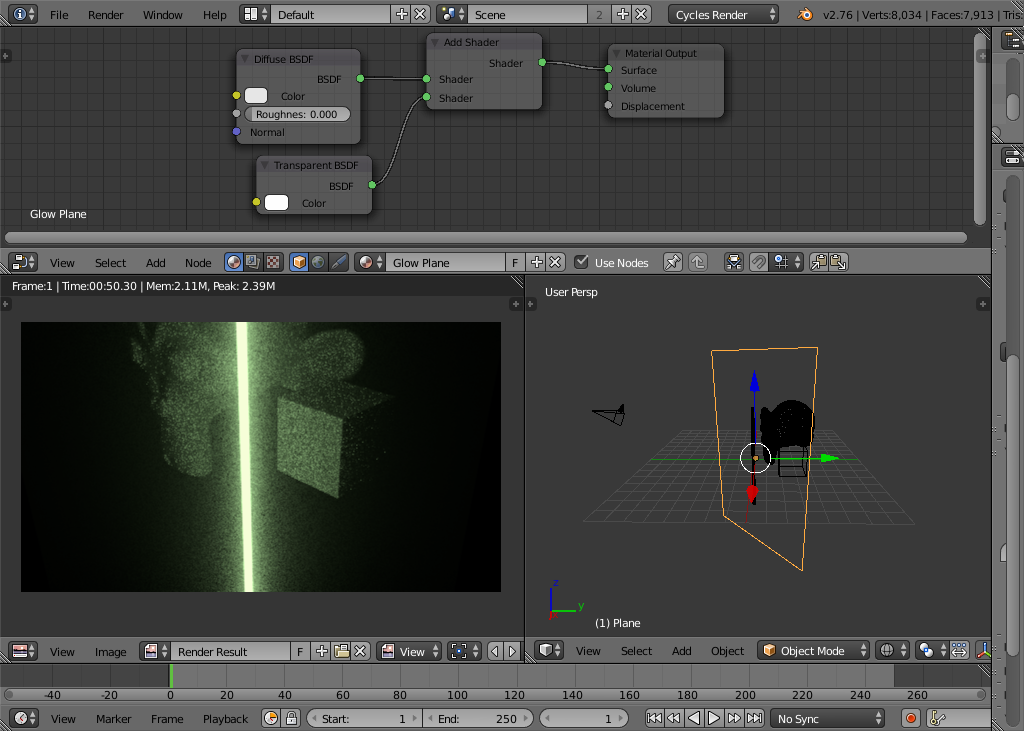 Here the 'blade' has an emission strength of 2 and there is a plane behind it (with the above material) between it and the 'background' cube and suzanne. The light bounces off the plane as well as the whole scene behind it being visible.

However, you would be better not going down that route as it's dependent on there only being 1 light source (the light saber) - otherwise the other sources of light would also appear on the plane (unless you hid them behind the plane or moved them to a different render layer). It's also bad practice since it's not physically accurate.

The other option would be to encase the 'blade' in a volumetric scatter material so that it scattered the light - but that would also cause complications as the volumetrics would scatter any light in the scene, not just that from the blade. Also it would be horrendously inefficient.

This is all far too complicated - much simpler to achieve this in the compositor using a Glare node set to Fog Glow. See here and here.

Not the answer you're looking for? Browse other questions tagged light or ask your own question.

28
Glow with depth in Blender?
6
How to create a strong halo light effect?
5
A tube of light in a volume shader
2
Lightsaber effect in cycles without compositing?
3
Render light hitting an object, but not the object itself
1
How to add a realistic flare

9
Sun Glow Particles
7
How to add a ghostly "Glow" effect?
1
How to Make Glow Effect to Fade?
1
How do I make an object glow?
2
Transparency removes glow effect
0
How do I give a completely black object a glow effect?
0
Soft dewy glow lighting set up?