The following screenshot is a photoshop mockup and basically I just want to recreate it in blender to have some more control over it. 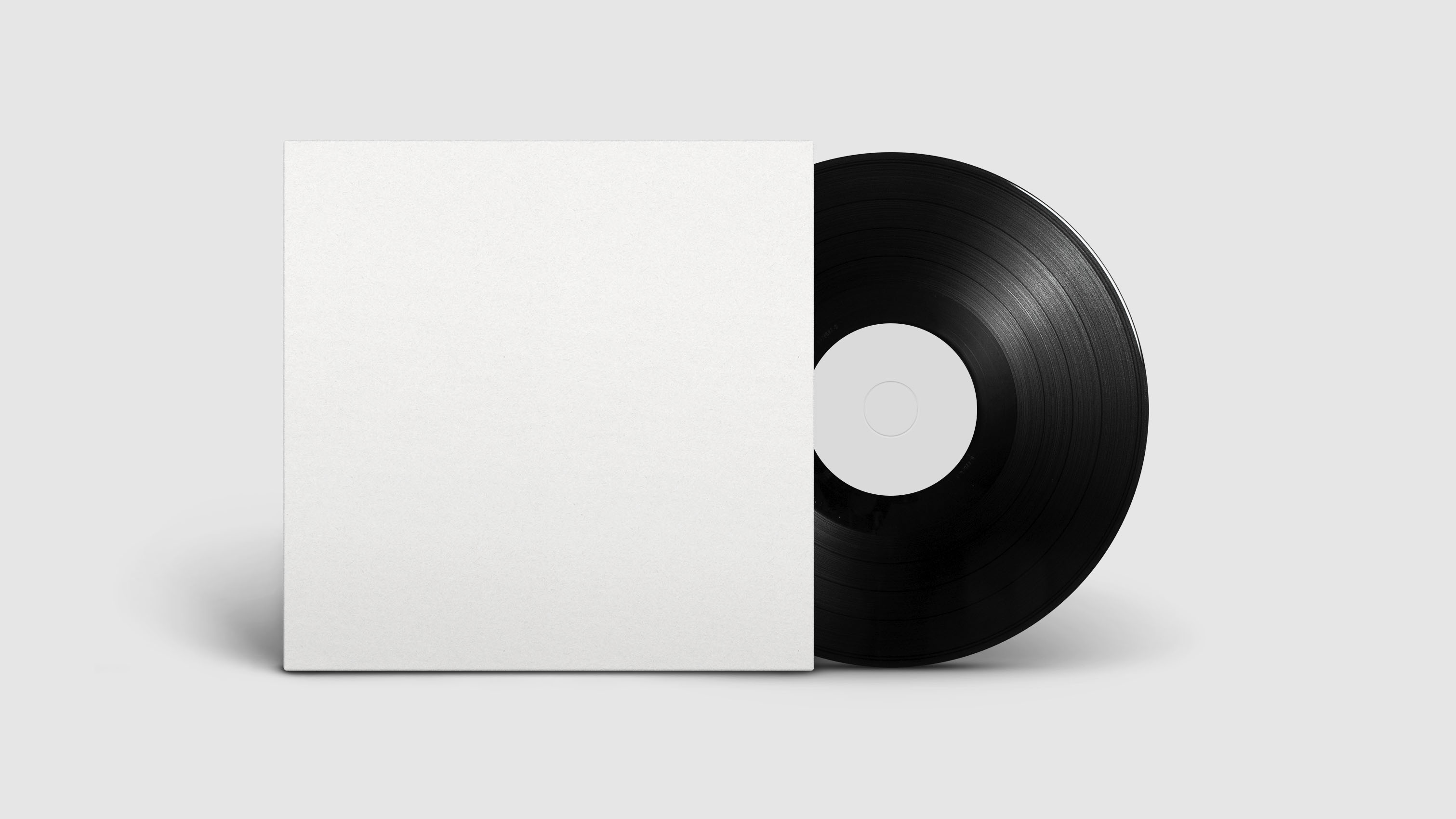 So far (I'm really new to blender) it's looking not that bad. The only thing I can't figure out is how to make the shadow in front of the cover. Where should my light be placed? 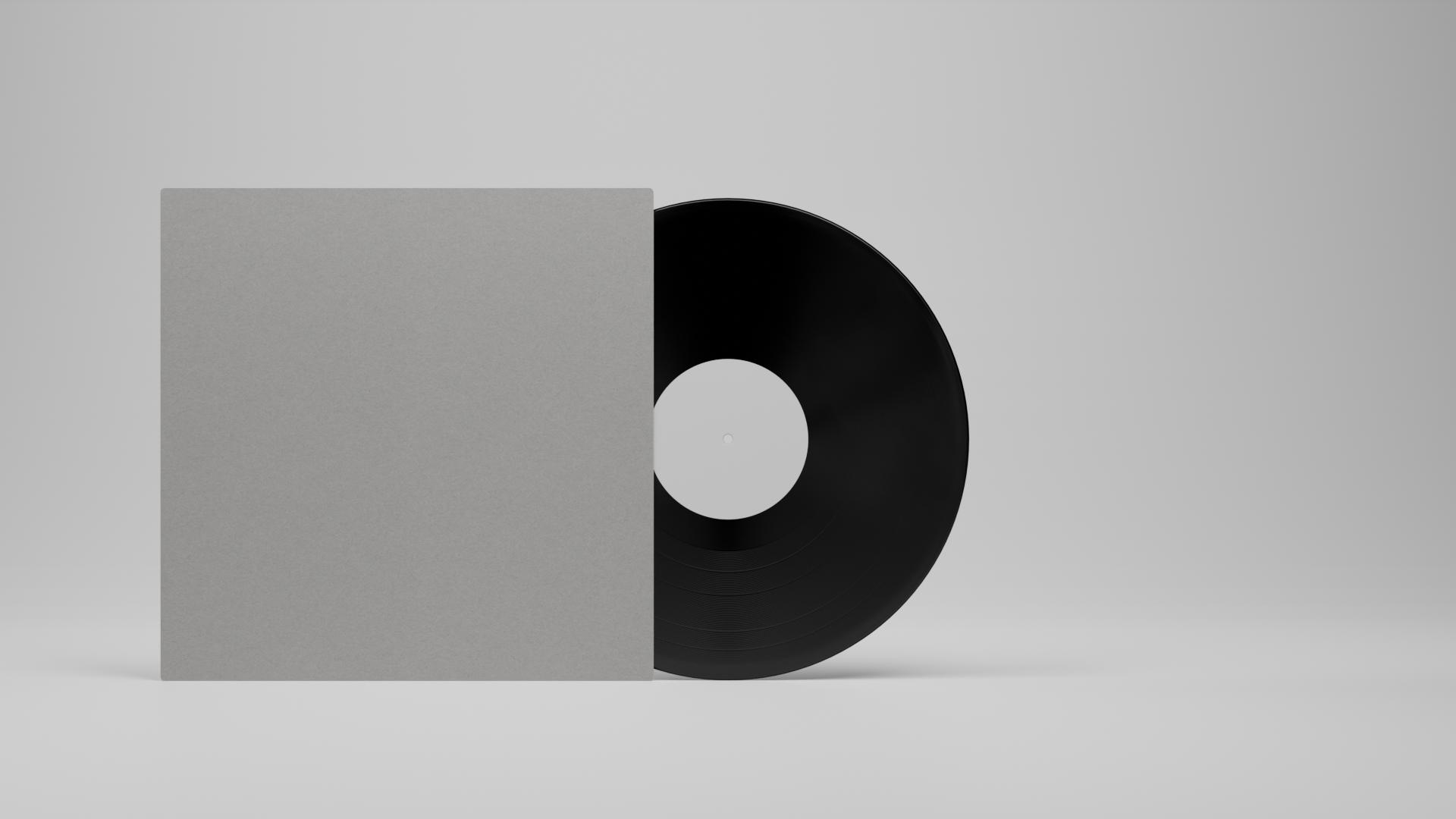 Is this shadow even realistic or just a "photoshop thing" to show that there is a shadow and simulate realism?

My approach was a light at the top, a little bit placed behind the cover to cast that shadow. But the shadow isn't strong enough at all and the light just makes my scene really bright to achieve any kind of shadow down there.

So far I just use area lights but couldn't find any difference between the different light types in this example.

Would be great if somebody could point me in the right direction how to set this up. 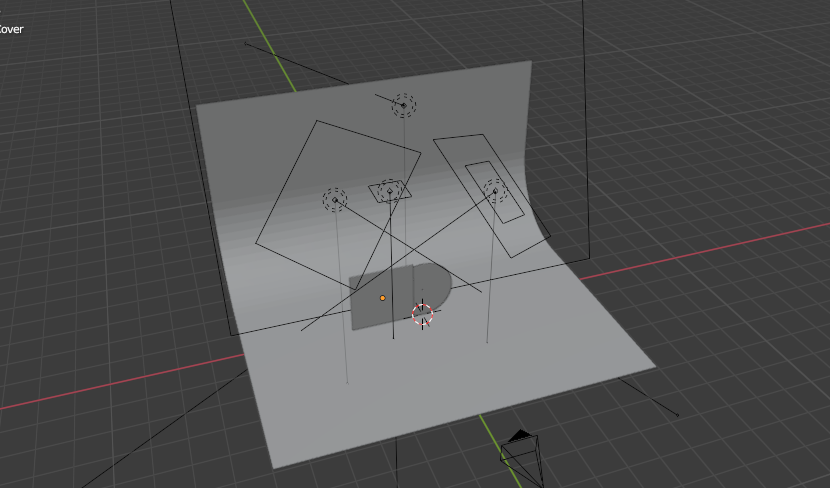 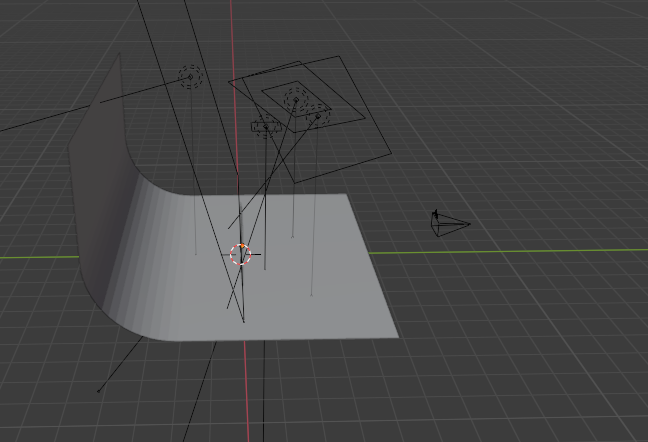 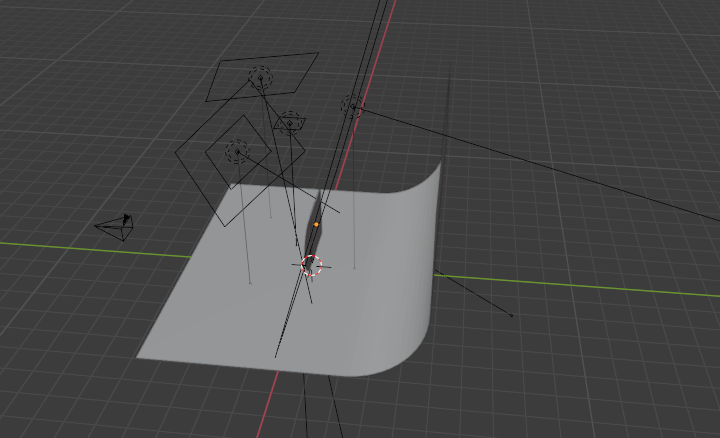 The light behind the album cover is casting a shadow on your subject, and it is very diffuse. If you make the light size smaller, it will make it less soft.

Also, is there a light behind your background screen making it shady?

I feel like the absence of the specular light on the top of the record makes it have less high light.

Sometimes if the objects don't have the proper scale, I find myself endlessly turning up lights and not getting the effect I want. Sometimes changing the grid, and dimensions of the objects, so they are accurate, all of a sudden gives you more realistic light.

Not the answer you're looking for? Browse other questions tagged light lighting shadows or ask your own question.

0
Shadows not Cast
4
Understanding light power values
2
How to get correct lightning in the shadows?