I want to use boolean intersect, but after I did, it's uv is messed up.

This is the link for blender file: https://drive.google.com/open?id=0B2NonO-YN8ayQ3FDdDVEdXdrYTA

Look at this picture, you can see 6 rounded cylinders with 1 cylinder has 6 vertices. 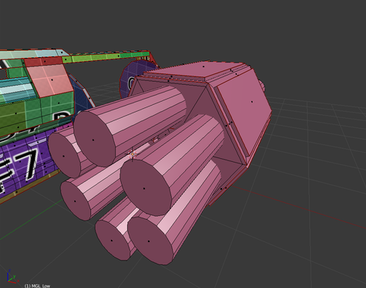 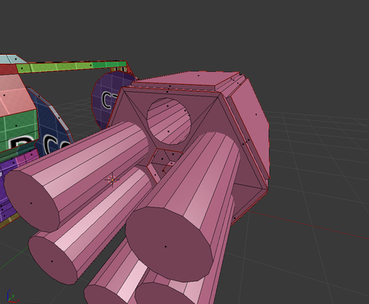 But when I unwrap the mesh, uv is totally messed up. 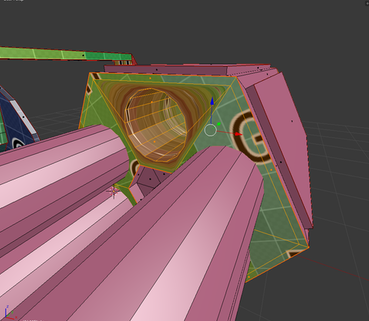 It's twisted and distorted. How to I fix this?

It's already passed 11 months, and what I understand for 11 months is boolean messing up topology and should be avoided as possible.

However sometimes it's really helpful to create really complicated geometry, and there are some ways to fix the messed geometry.

One way I worked was fill triangulated faces instead of NGON face, which NGON means the face that has 5 or more vertices, works fine in my case.

If the shape you want to create is possible to make without boolean, it's better to not using it, however if you really needed it, do carefully while treating the NGON faces that generated after boolean operation.

Not the answer you're looking for? Browse other questions tagged uv modifiers or ask your own question.