I used the local coordinates of the armature newbone.tail = arm.matrix_world.inverted() * o.location to create a bone between its parent and an empty as shown below:

The problem I'm facing is that the new bone is very big as shown below because the rest pose of the armature is at (0,0,0) so the newbone is created between the parentbone in edit mode and the empty which is a big distance as shown below. Any advice how to fix this? I want the bone to be created between the location of the bone in pose mode in frame 0 and the location of the empty as demonstrated below.

My .blend file can be found here:

This is the problem in edit mode (rest position): 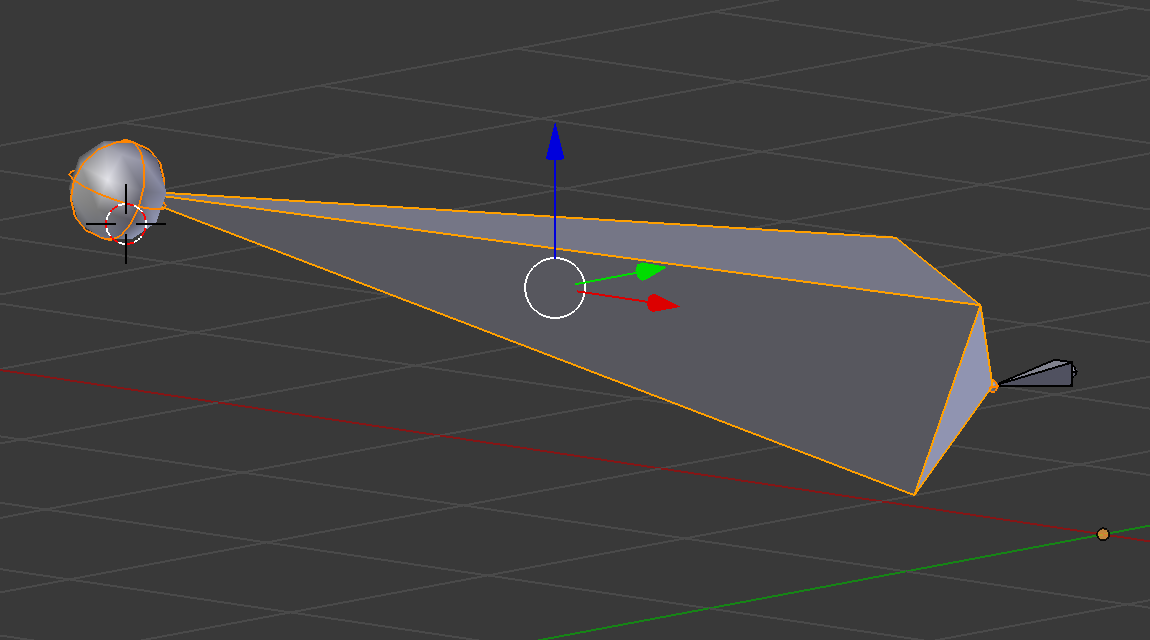 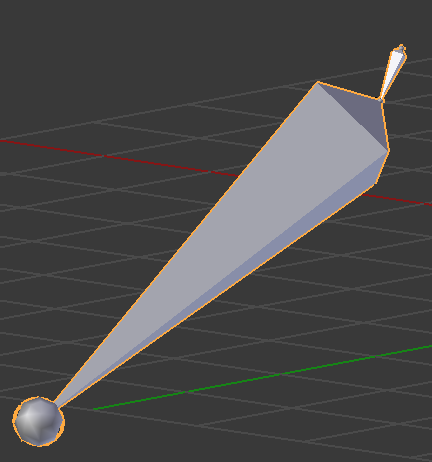 This is what I where I want the new bone to be created to have a length between the parent bone in pose mode and the empty as shown below: 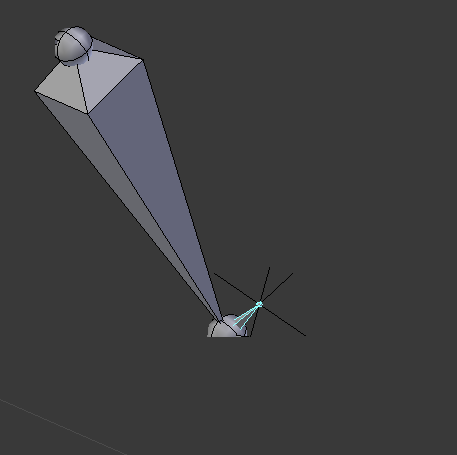 The principle is to take the delta between the previous bone (shoulder) tail and the empty's position (in local coordinate) in pose mode.

Then add this delta to the previous bone's tail in edit mode.

A point where I have spent a lot of time (as newbie here...): 'Vector' in Python is a pointer. So if you don't copy (v.copy()) the vector before you switch between pose and edit mode, the values are changed!

But from that, the result is finally simple:

Not the answer you're looking for? Browse other questions tagged python scripting rigging armature bones or ask your own question.

2
compare two same armature structure, rotate first armature's bone to the second position
45
Pose Mode: How to reset transformed armature to its rest position?
4
Can't change Pose Position of Armatures to Rest with Alt-G,R,S combo
0
Create mesh depending on rest position not pose position
4
Move Bone Tail to a certain location
0
Pose Position & Rest Position are Different Though Character Not Posing
1
Is it possible to edit bone positions on the posed (not rest) stance?