What is the best method in Blender to model the area in the red circle below? I have tried a number of methods (deleting faces, using F to join edges, etc) but am not completely happy with the results. The meshes need to remain clean and relatively low-poly. Any advice would be appreciated... 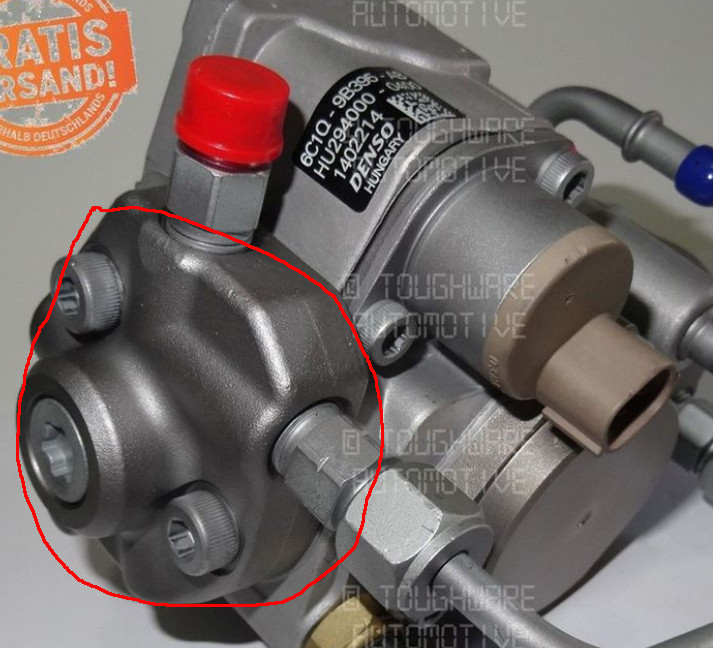 Here you can see what I'm experimenting with, attempting to join a cylinder smoothly to a cube. I've taken some edges from the cube, and attached them to the cylinder. However, when I add the Subdivision Surface, the faces "buckle in" somewhat (Bottom Image)

In that example I worked only with the cylinder and extended it out and squared it off to look like a cube edge .. But if you want to attach the cylinder to a separate cube and want it to join it properly, you have to match vertices.

If you look at bolts in the add-on 'bolts' you'll see they are made the same way basically where the screw part meets the head .. the cylinder is extended along the flat to the edge and the hexagonal edge vertices have to match the cylinder (ie top of the screw).

Also I have a quick example of attaching two shapes very roughly similar to your die cast example. I attached them (this involves some editting where they meet) and THEN I worry about extending the flat area which I started to do. Hope it helps.

Oh ya, I saw the comment about retopo ... that's a good method too .. In essence it's joining various shapes and then laying over it a mesh you construct. You have know about how to lay meshes you build on top of objects which is what retopo is .. anyway .. good luck 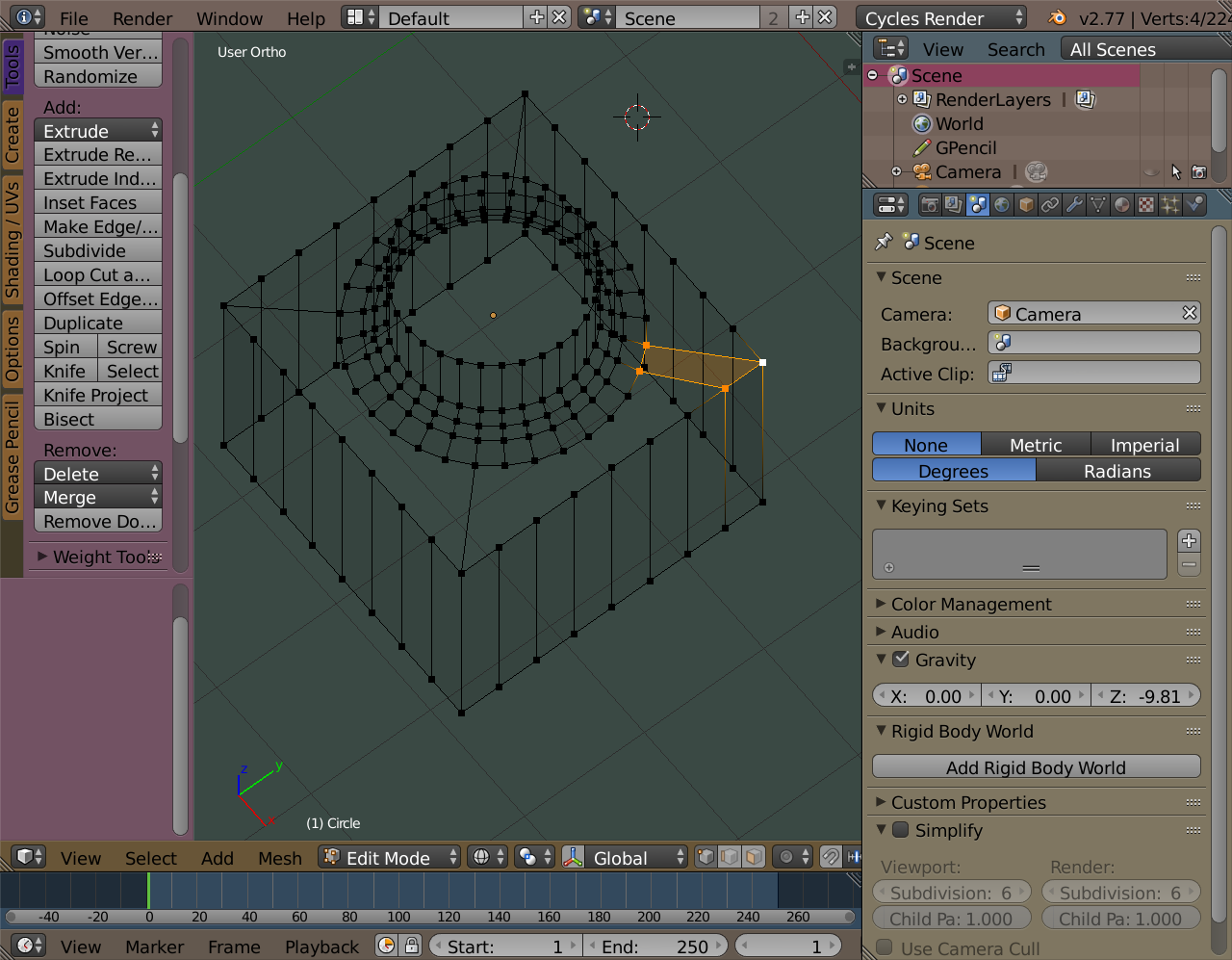 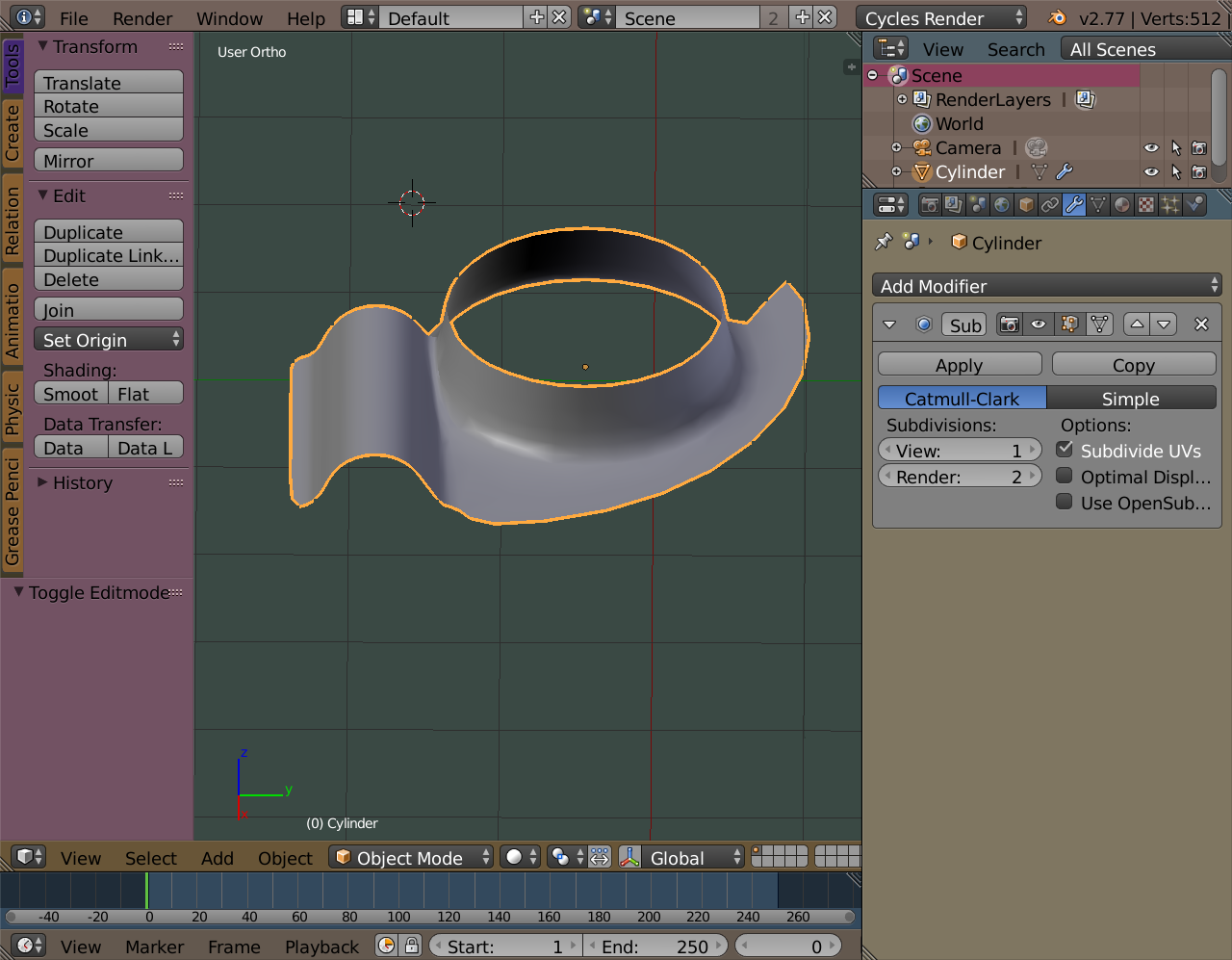 Cylinder to cube .. well, the thing is I would maintain the cylinder geometry as it flattens out .. so would scale out one end a bit before I worry about defining the cube part .. Here's an example. See how the cylinder where it flattens out is still radiating circles .. then I square it off at the cube edges. 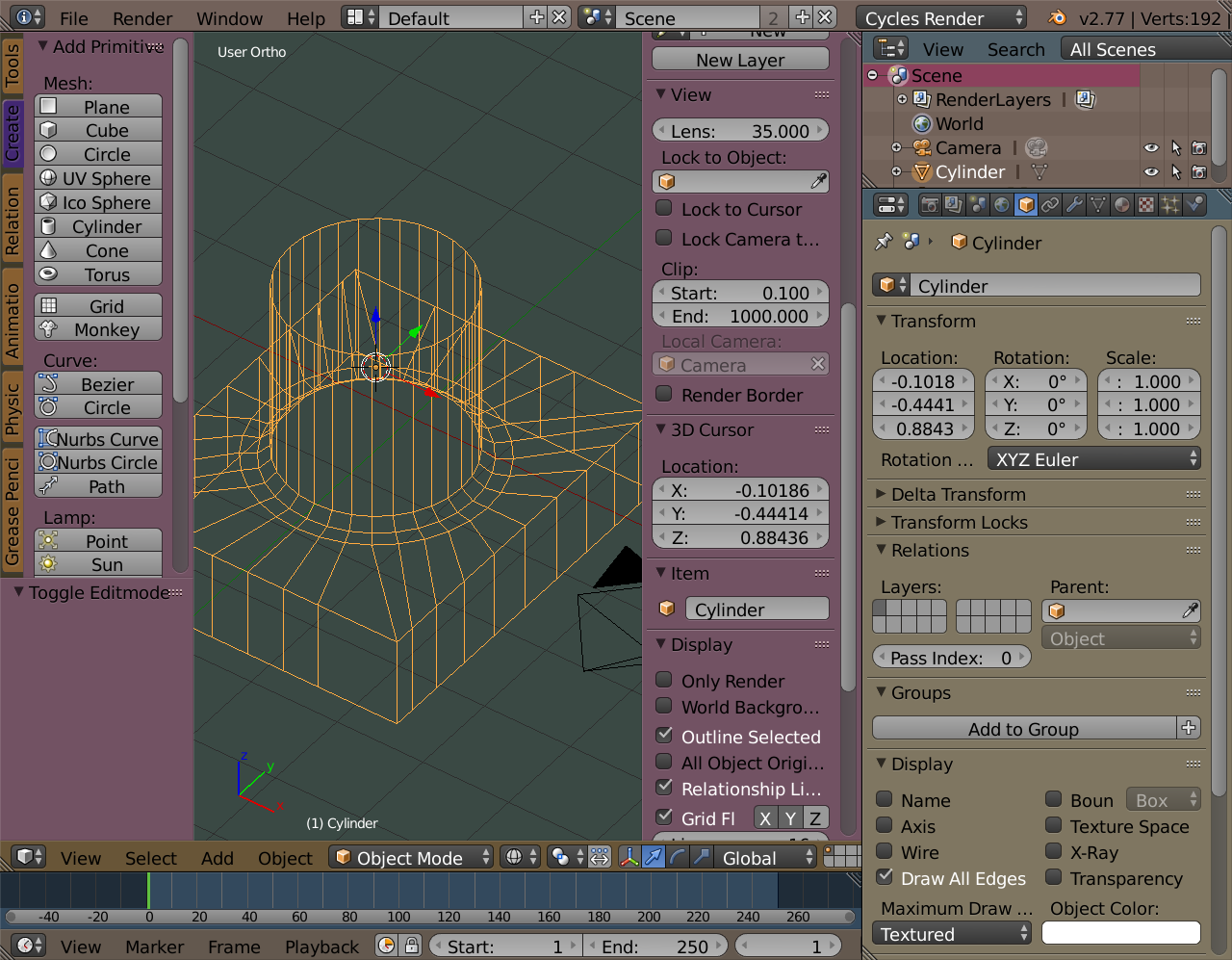