How do i create low lying smoke (similar to Zootopia), in blender

I am a huge fan of the Disney movie Zootopia, the amount of physics and detail really drew me into 3D animation and design. Although I always had an interest in 3D technologies, designs, animation, etc. This movie really pushed me into getting into making 3D stuff, and learning Blender.

Anyway, as a learning experience, I decided to take multiple different 'animating techniques' of the movie and try to replicate in Blender.

Now I'm pretty sure that making this is in Blender is difficult or even impossible, considering that Disney has their own proprietary rendering engine named Hyperion and they can drop smoke in within a couple of clicks. And they have HUGE render-farms that can render these details.

But I just wanted to know if it is possible. As I may be getting an internship for Disney Animation, I need to know this stuff

UPDATE: So, I see that using a still frame from the movie to demand something that needs multiple frames, is pretty stupid

So feel free to study this clip: https://www.yahoo.com/movies/zootopia-clip-fur-skunk-170000173.html (and if you haven't seen the movie, do yourself a favor and please have a watch)

Also, I would like to know, how to smoke kind of 'flows', the way that it lies low to the ground moving. Not just stuck in place similar to how Cycles does it. 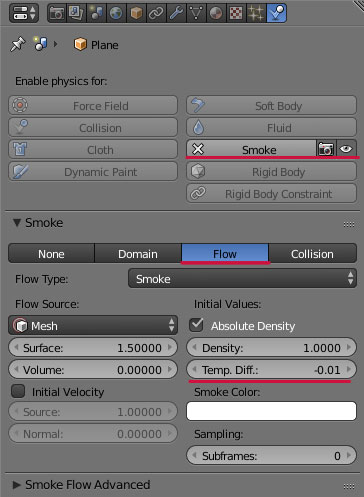 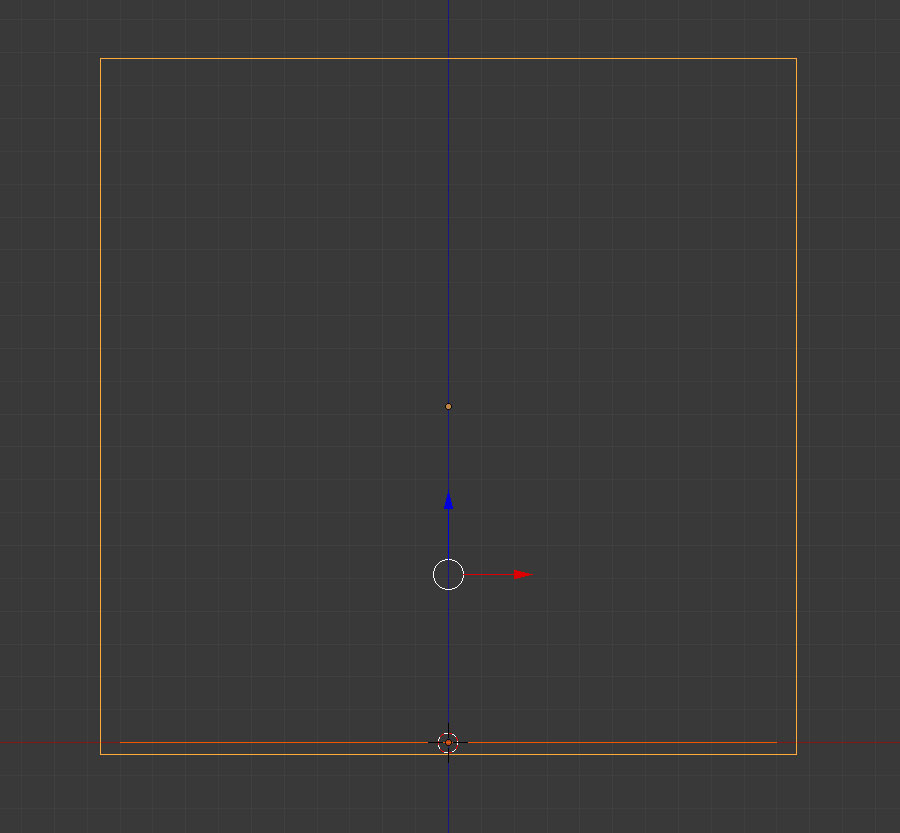 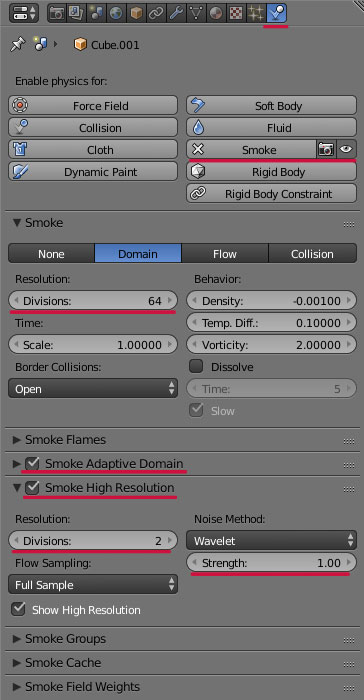 As you can see nothing happend which in this case is good :) Now let's make some...

We will create collision object and little bit of turbulance to give this smoke a life. 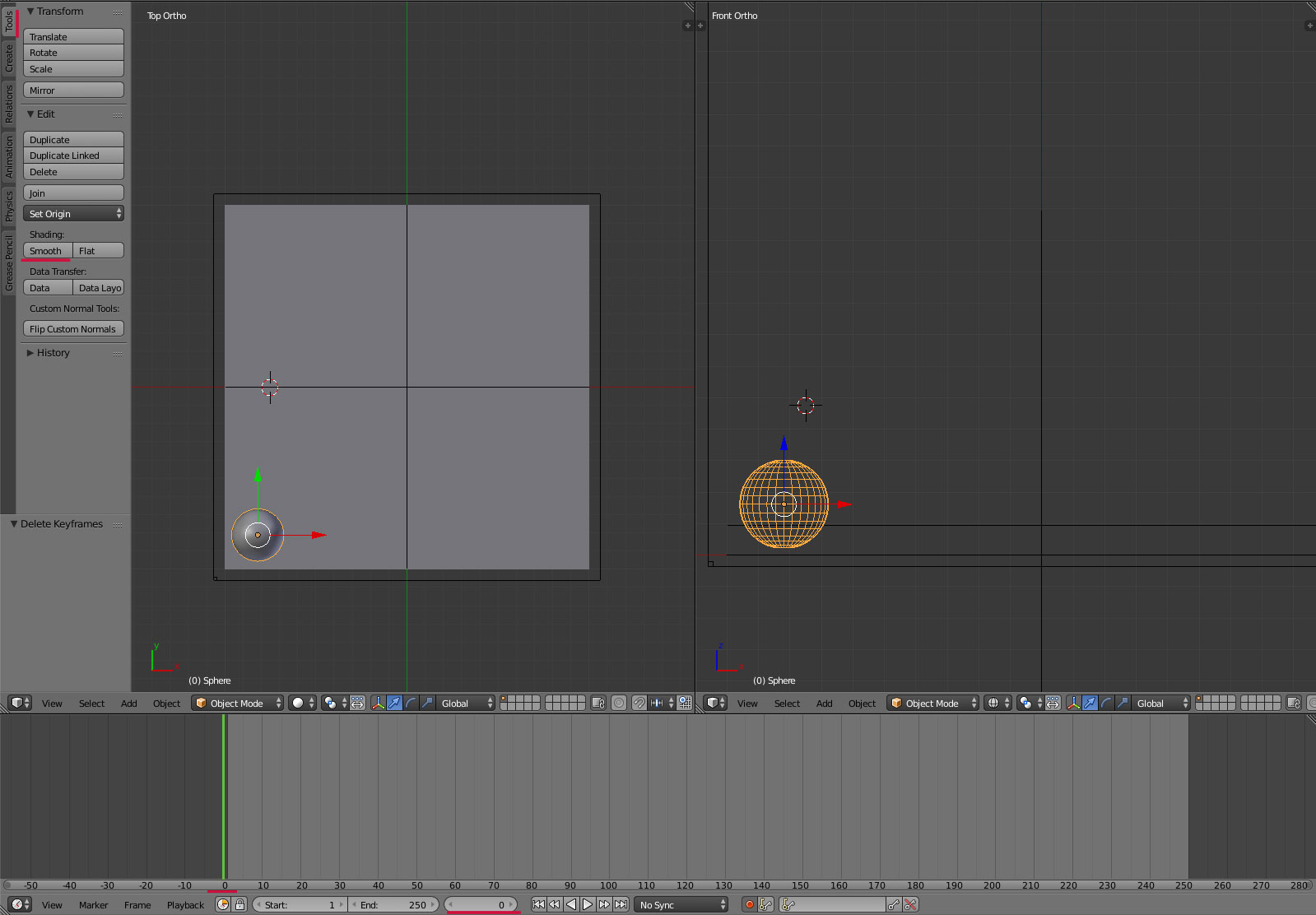 That's it! You can now bake it and play it. Should look like this:

There is still many to do. Smoke texture, lighting, correct density and so on. If you want I could try to make it but I'm not really good at it.

Here I've changed Turbulance to Wind. You can adjust wind speed and noise. If you want to make it fluffy try higher resolutions. I don't have render farm and 64 is max usable/testing for me.

Not the answer you're looking for? Browse other questions tagged cycles-render-engine particles smoke-simulation collision or ask your own question.

0
How to create a Low lying fog in fields slowly rising up?
7
Making a realistic dust trail
4
How to achieve vapor or steam effect with smoke sim?
2
Rigging multiple meshes
1
How to make clouds in cycles?
1
How to make a whiff of steam rising off a mug of coffee?