Rendering only affecting some faces

I think I can "Fix" this by deleting the chess board and appending an older version of the scene which only had the chessboard, however I'd like to understand whats going on.

It appears that only certain squares are taking my rendering options.

What I've tried doing to fix this.

The initial scene notice the lines on the middle of the board. 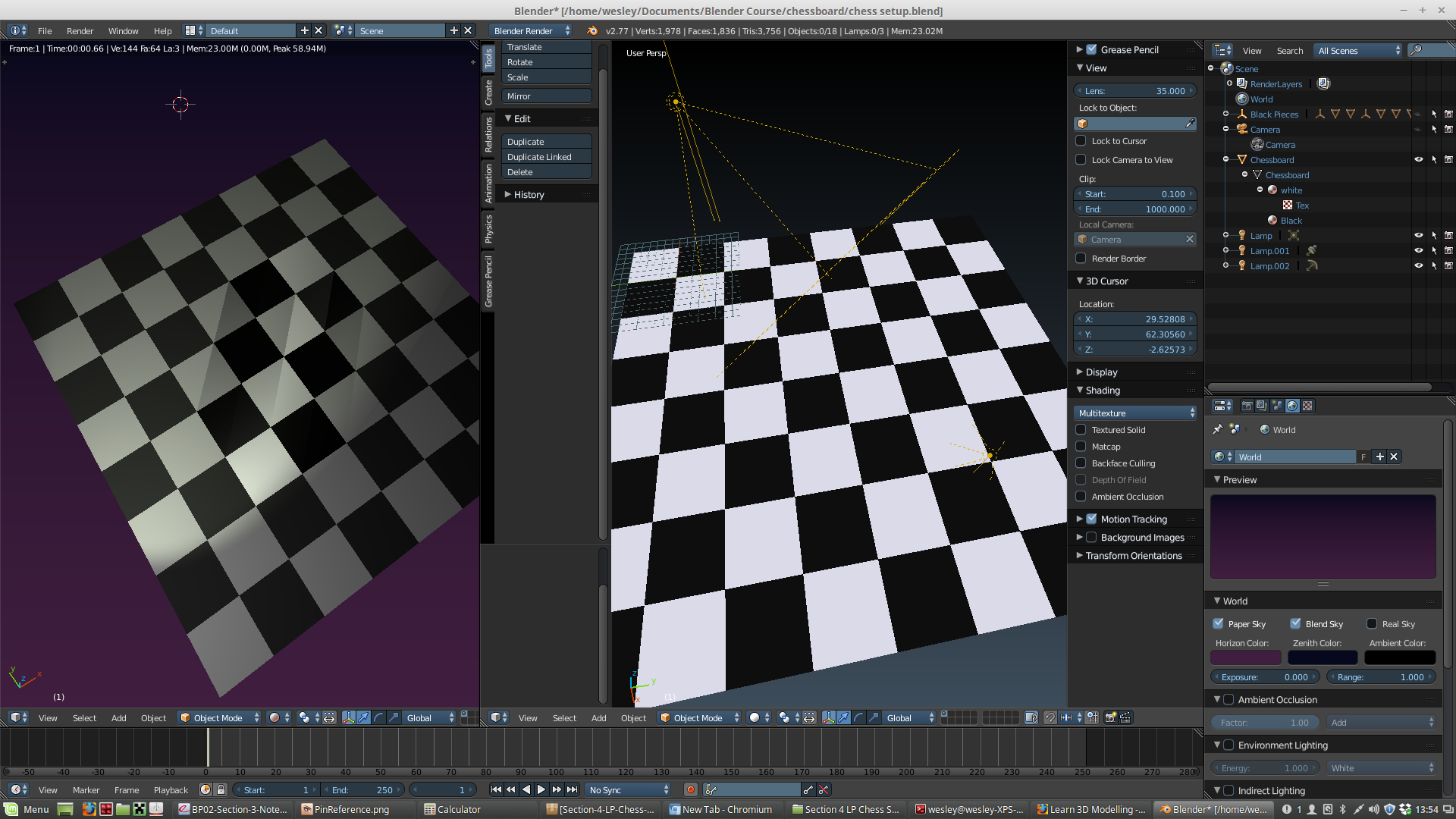 changing the material for white and black 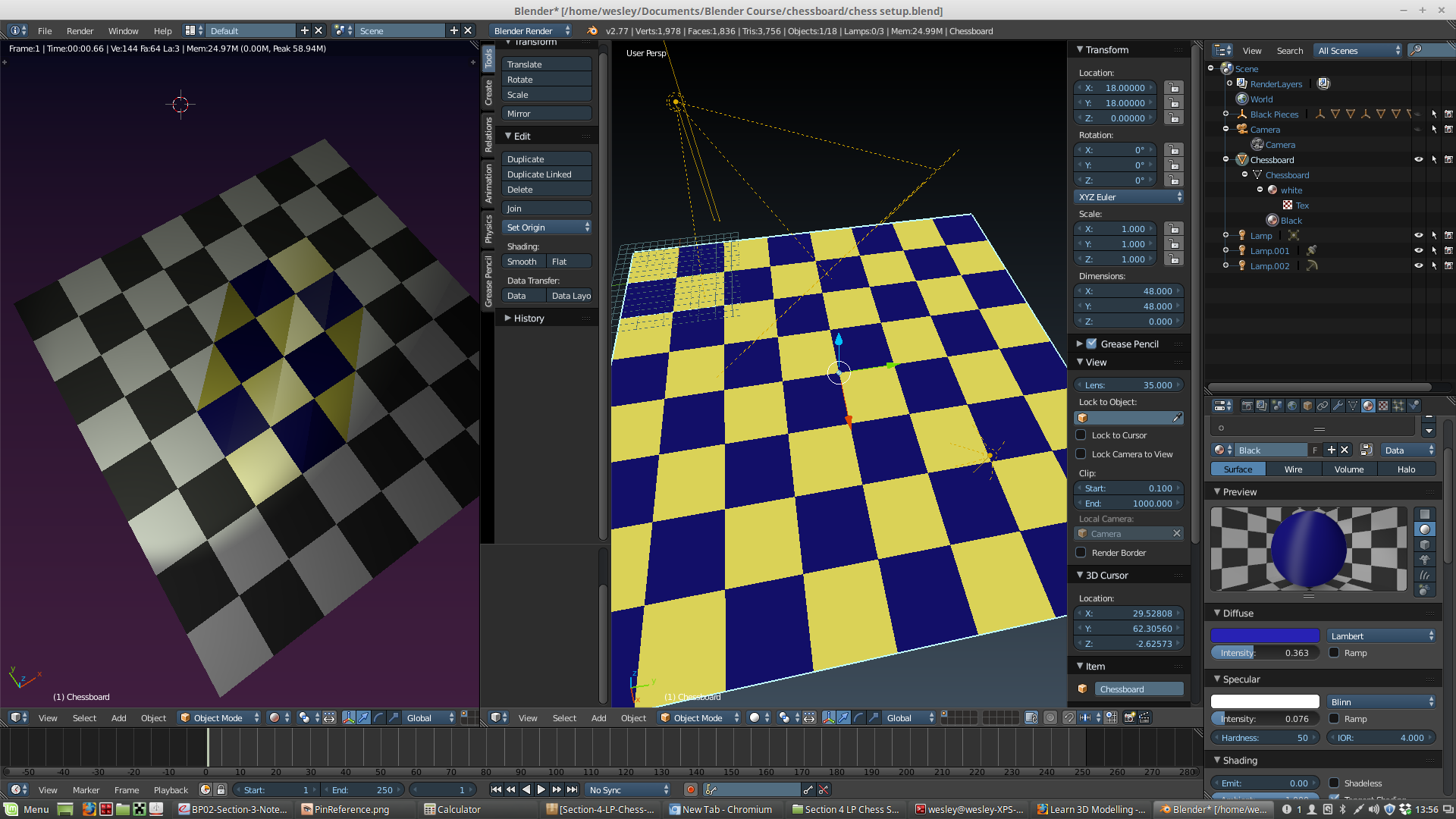 Note only the middle squares are showing as taking the texture in rendered.

This is the same in preview render and full render.

Only with blender render. If I choose cycles render then the board looks correct. (i.e. its taken the colors given)

Any idea whats going on?

These are the shading effects visible on the mesh. They were added with Tangent Shading from the Materials > Shading rollout. 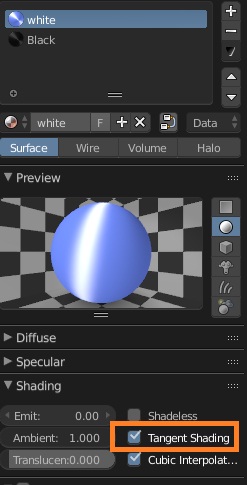 Tangent Shading
Use the material’s tangent vector instead of the normal for shading - for anisotropic shading effects (e.g. soft hair and brushed metal).

You could see on the preview white line across the ball. Once you turn off the option the preview will be changed.
When unchecked the mesh will be rendered as usual: 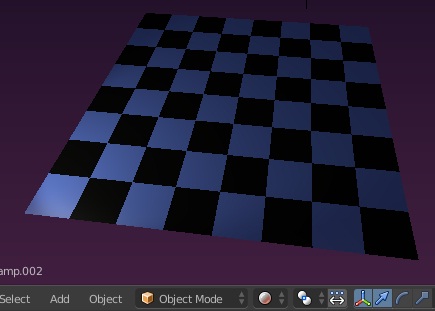 If you unwrap the mesh, the tangent shading will use the UV map to define the direction of shading and it won't be interrupted as it is in the original file. See related topic - Strange anisotropic artifacts?

Not the answer you're looking for? Browse other questions tagged texturing blender-internal-render-engine or ask your own question.

2
Improve text only rendering time
0
Some objects not rendering
1
Materials only showing in some views
2
What's causing this misshading, and how can I fix it?
1
Not unflipped normal but some faces are unusually brighter?
0
Texturing various questions questions - Cycles