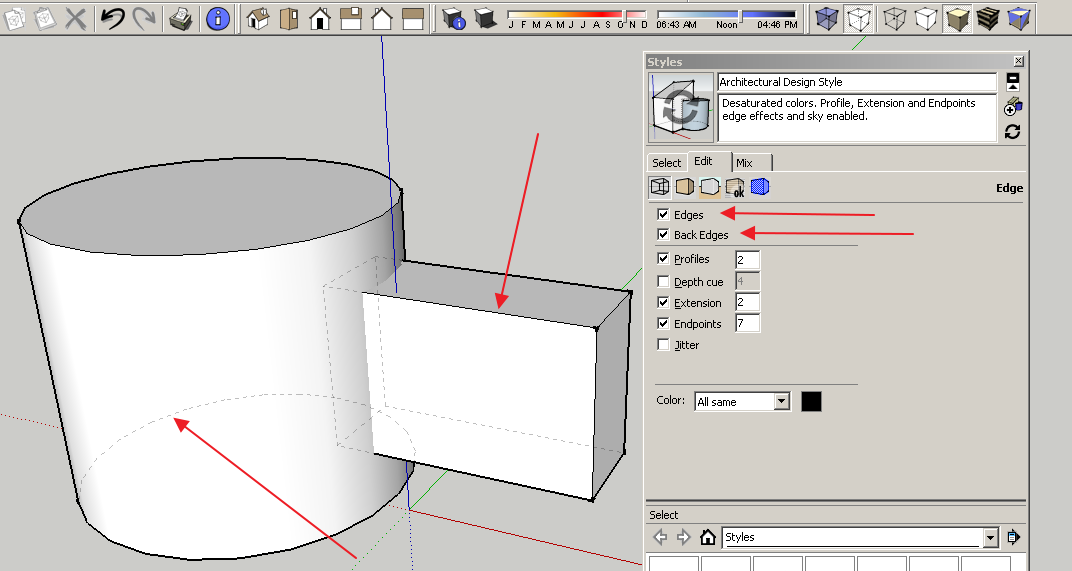 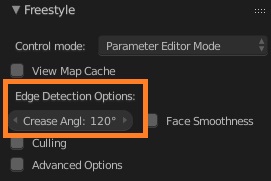 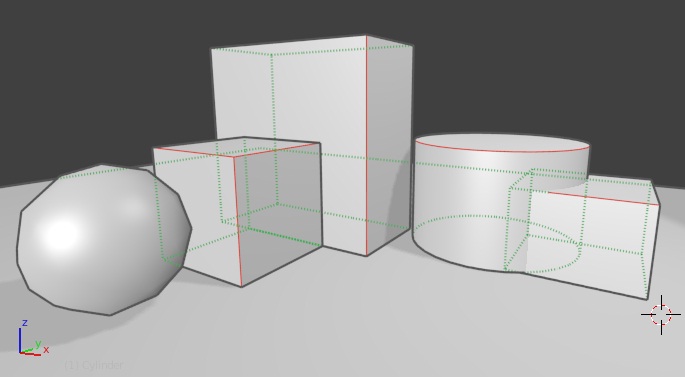 2
Freestyle is not exporting with the object
3
Why do I see edges partially see-through on back face (in viewport)?
2
Why the inner edge line segments are drawn in freestyle render output

6
Cannot rip multiple disconnected vertices
2
Why the inner edge line segments are drawn in freestyle render output
0
When are edges necessary and when can I get away with only vertices?
0
Quad Junctions. Why are some not working the same as identical looking one nearby?
3
Blender - show edges angles “direction”
3
should the polygons of a model be squares/rectangles?
1
I would like to make these edges "curve", any quick tips?
1
Strange divots on mesh located?
0
What are these thick black edges and how can I remove them?
1
Lost preferences when upgrading Blender, how can I get them back?