How can I align objects easily with an object using a SimpleDeform?

I have one object that makes use of an array and a SimpleDeform which works exactly how I want it, Let's call this the grey object.

And I have another object (the green one above the grey) that I would like to align with the grey object but still retain it's original shape. For ease I made use of the same array and SimpleDeform modifiers as above however I just want to make use of the Bend Angle parameter of the SimpleDeform. I don't actually want the shape itself to deform.

I tried making use of just the array modifier with an empty as an object offset, however I couldn't get it to align perfectly with the grey objects.

Both objects lined up neatly. 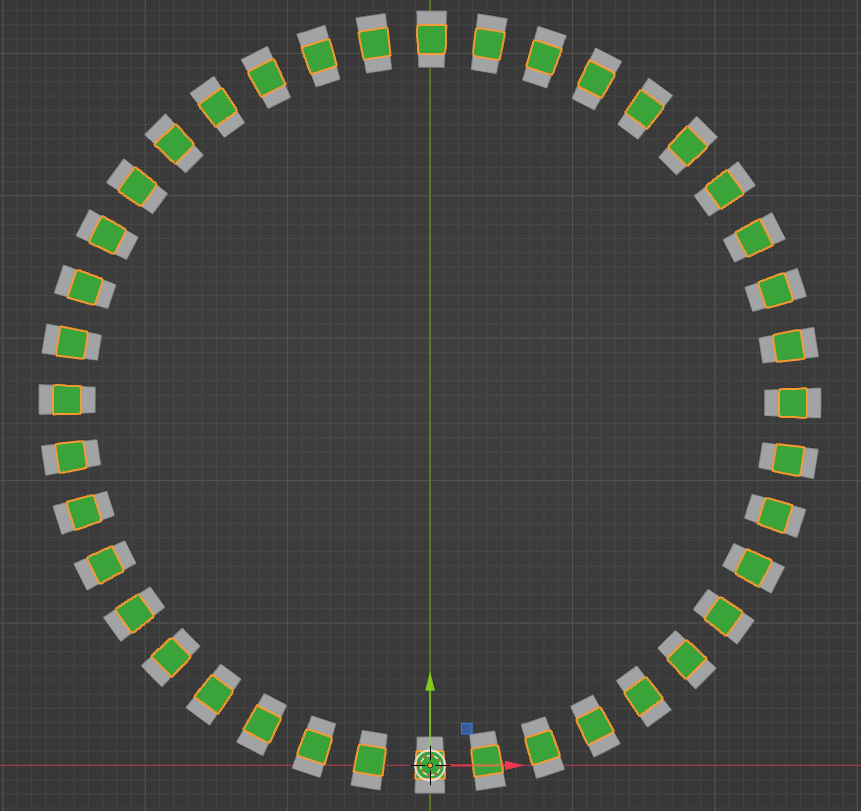 Both objects being deformed by the SimpleDeform modifier. 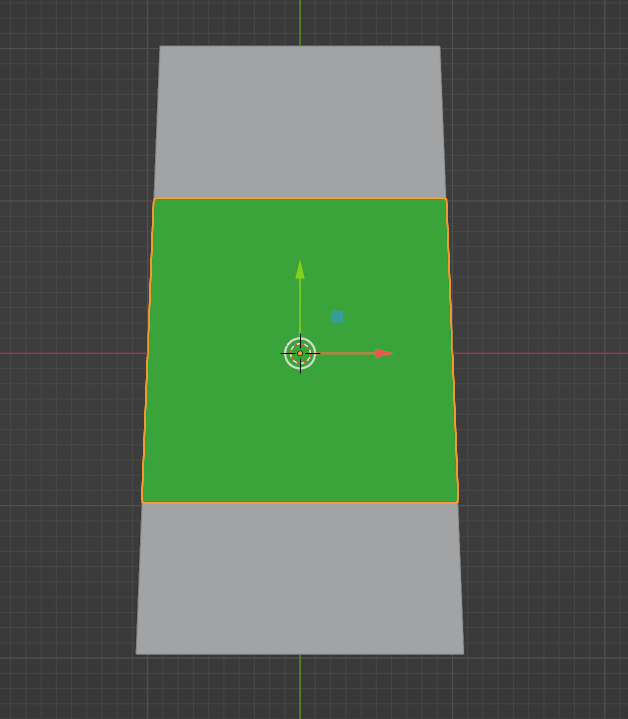 How I want my object to look. 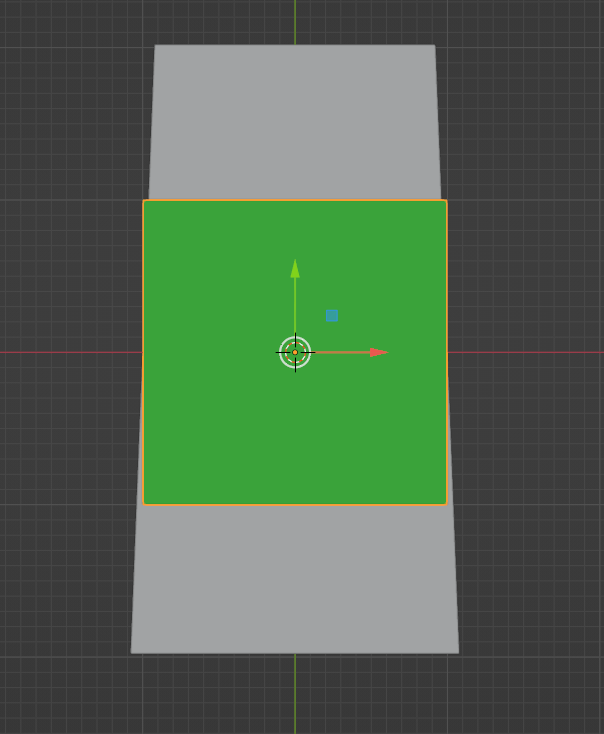 The simplest setup I can think of to get the green and the grey object perfectly aligned with each other and within a curve is to combine them in Geometry Nodes. But since putting instances on points does not deform the geometry, you could manually deform the grey object with a Lattice modifier. If you want a setup to deform exactly as the Simple Deform Modifier does, you could try a more advanced setup by Robin Betts 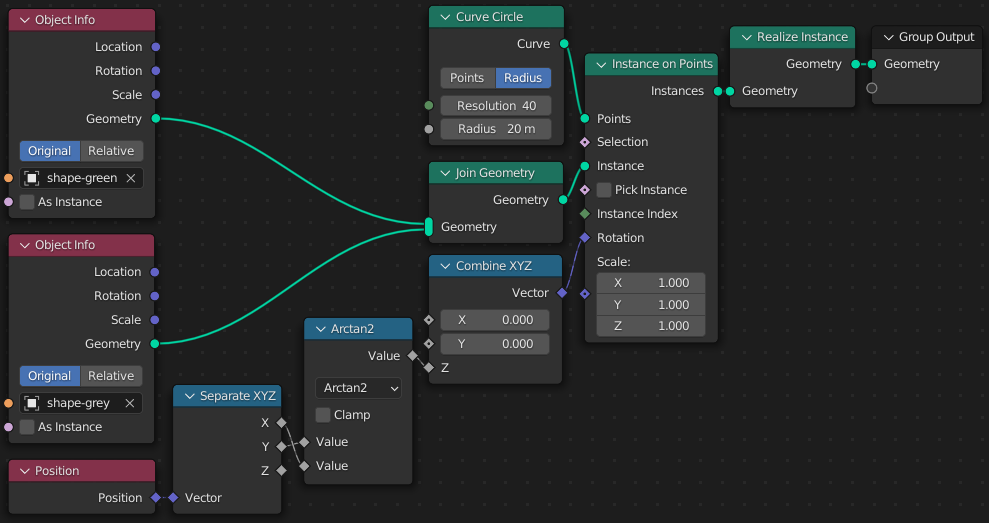 You could scale the faces of your original object in Edit mode to make it square again. Also, the Array modifier with Object Offset should work, you just need to precisely find the right settings.

Another way would be to give the Simple Deform to a simple plane, go into the Object panel > Instancing and click on Faces, then parent your cube to your plane, it will create one instance per face and won't be deformed, hide the original: 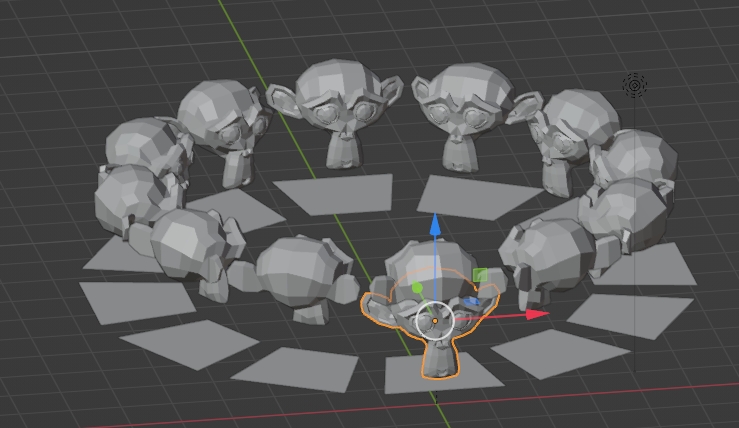 18
how to bend geometry with geometry nodes
2
2.8 Duplicates along curve but with animation

3
Set origin in modifier-stack
6
Change scale of objects in array without affecting distance
7
How to make a grid of objects with individual rotations?
2
Bend Pivot Center of Rotation
1
How to scale objects along the length of a curve and keep them all facing the same way
1
Center array of objects in relation to another object
2
How to use different offset for each duplicate created with array modifier?
3
How to align an object along a spiral without distortion?