im modeling a sort of complex tube right now. For this I model just a single patch and use array modifiers to get it to the right dimensions. After that I use a 'SimpleDeform -Bend' modifier to make it a tube. Now I want to use a curve-deform modifier on this, but since the object center (origin) is not in the middle of the tube I get unpredictable results.

As a workaround I can apply the array- and simpledeform modifiers and set the origin manually before the curve-deform, but since I'm in early production I would rather keep that stuff as I have not decided yet on the dimensions and thus still like to have the modifiers available.

edit: simple examplescene and a screenshot....see how the curve is nicely in the center when the modifier stack is frozen 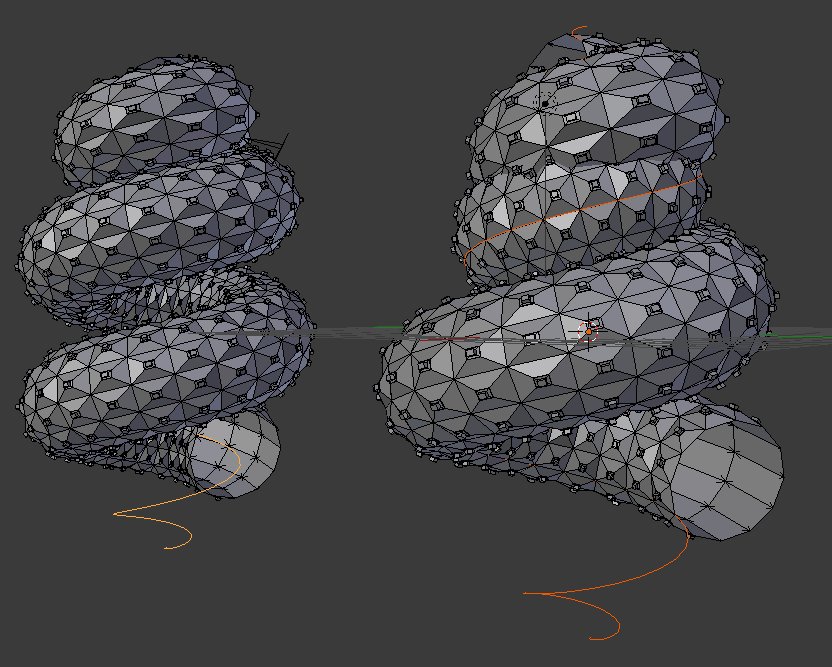 you have some options to try : 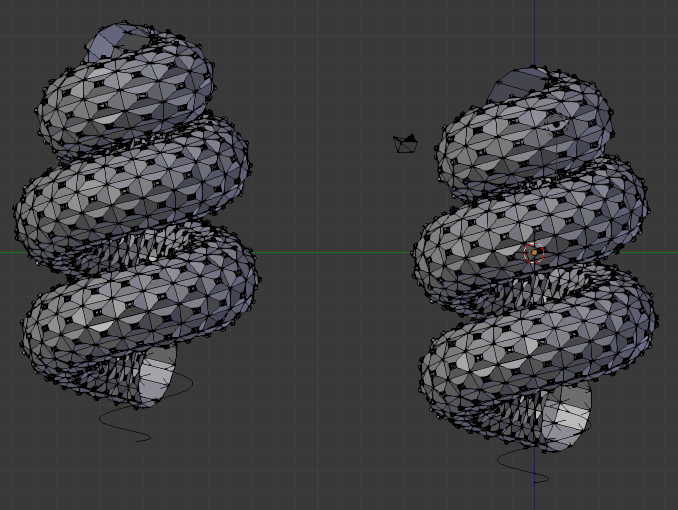 ( moved the curve a little bit down )

2- use another modifiers stack to create the same shape 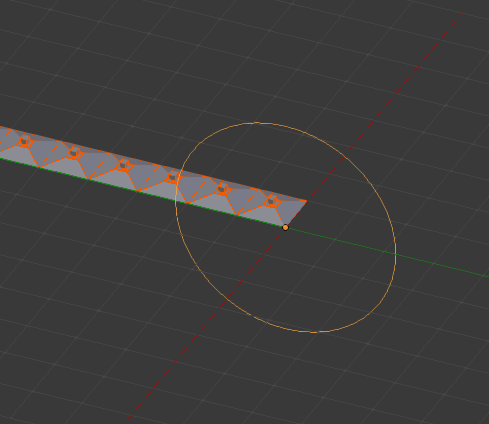 now you get the origin in the center of the circle 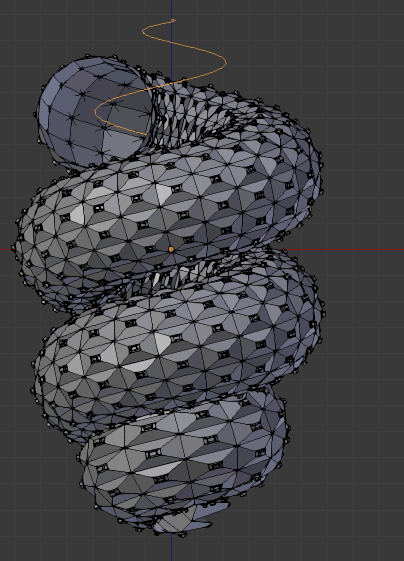 the modifiers used are :