How to render an animation with Render Layers?

So, I heard some people recommending rendering an animation in layers to render faster and save on memory.

So I have attempted a simple scene(.blend included) where I have three Render Layers. One called "Plane", another called "Objects" and finally one called "Cube".

The scene has a plane to act as a floor, some objects and one of them is a cube. The cube has a simple animation of moving from one side to the other with it's shadow interacting with the floor and the objects. All of these elements are on their own render layers.

When I tried to composite them, I noticed that the Ico-Sphere is no longer clipping trough the floor(plane) which is not what I want.

This picture shows you what I mean. The Ico Sphere is suppose to be going trough the plane but when I composited it put it on TOP on the plane which is not what I want. 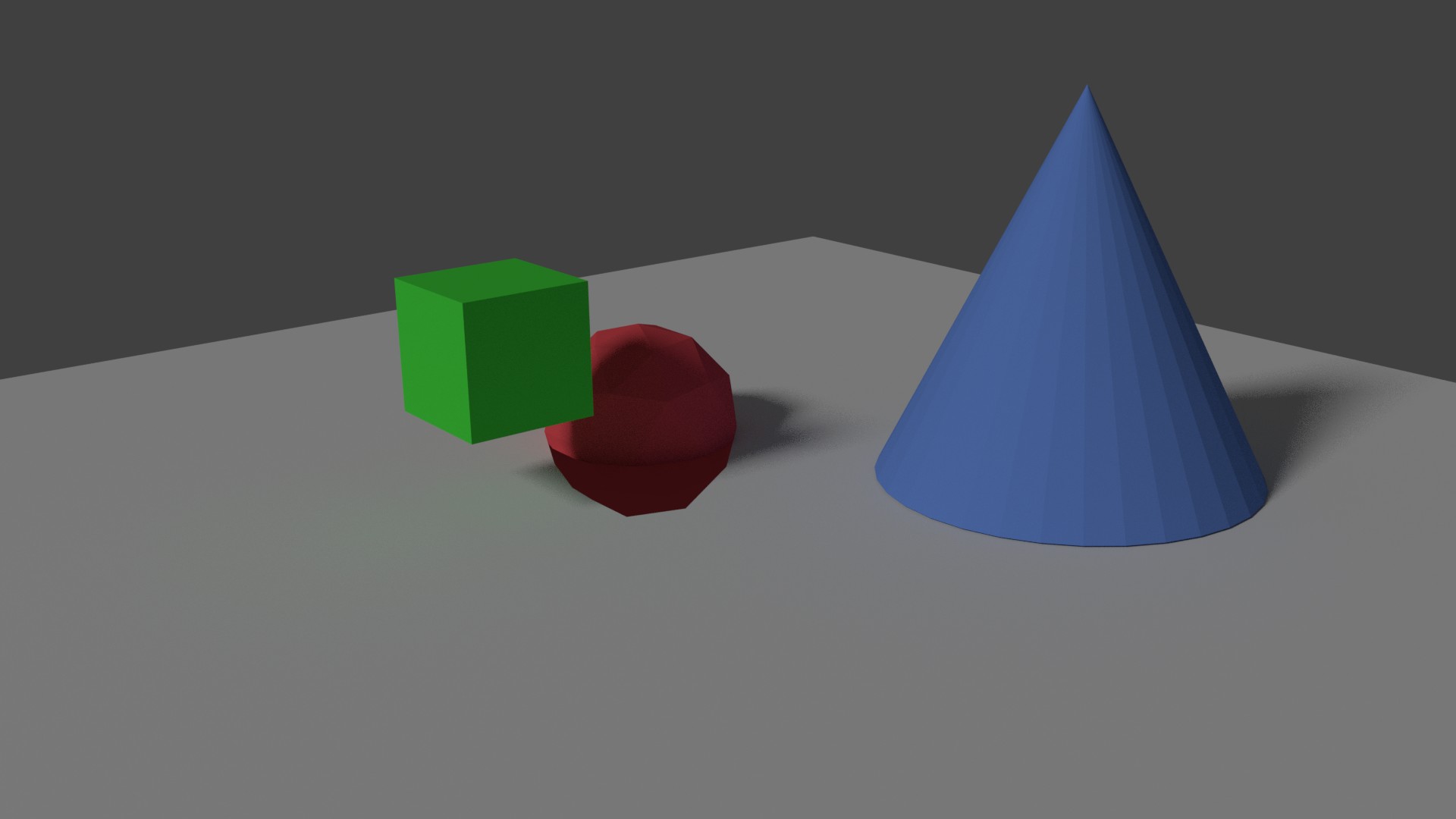 What I also tried to do was to render it out as an EXR file but the files came out black showing nothing at all.

Any further help on this would be very appreciated.

Browse other questions tagged cycles-render-engine rendering render-layers layers or ask your own question.

25
Save all render passes to EXR image?
21
What file format should I use for rendering?