Use render layers in sequence editor

I rendered an animation with different layers (3), and safed every frame as exr. If I render just one frame I can see the every single layer using the "Render layers" node.

But if I render the whole animation, and then open all the exrs as an image sequence in the sequence editor I just see one layer.

Is it possible to see and edit all layers of the frames in the sequence editor too, and if yes how can I do it?

Whatever I tried I just got one layer of the three. So acutally its not possible to make a video out of the frames because just one layer is rendered... and all the information from the other layers is missing.

EDIT: I also tried to render the image in exr multilayer. But there I just got a black image... and was not able to found any of the layers..

EDIT 2: The workflow I tried so far: 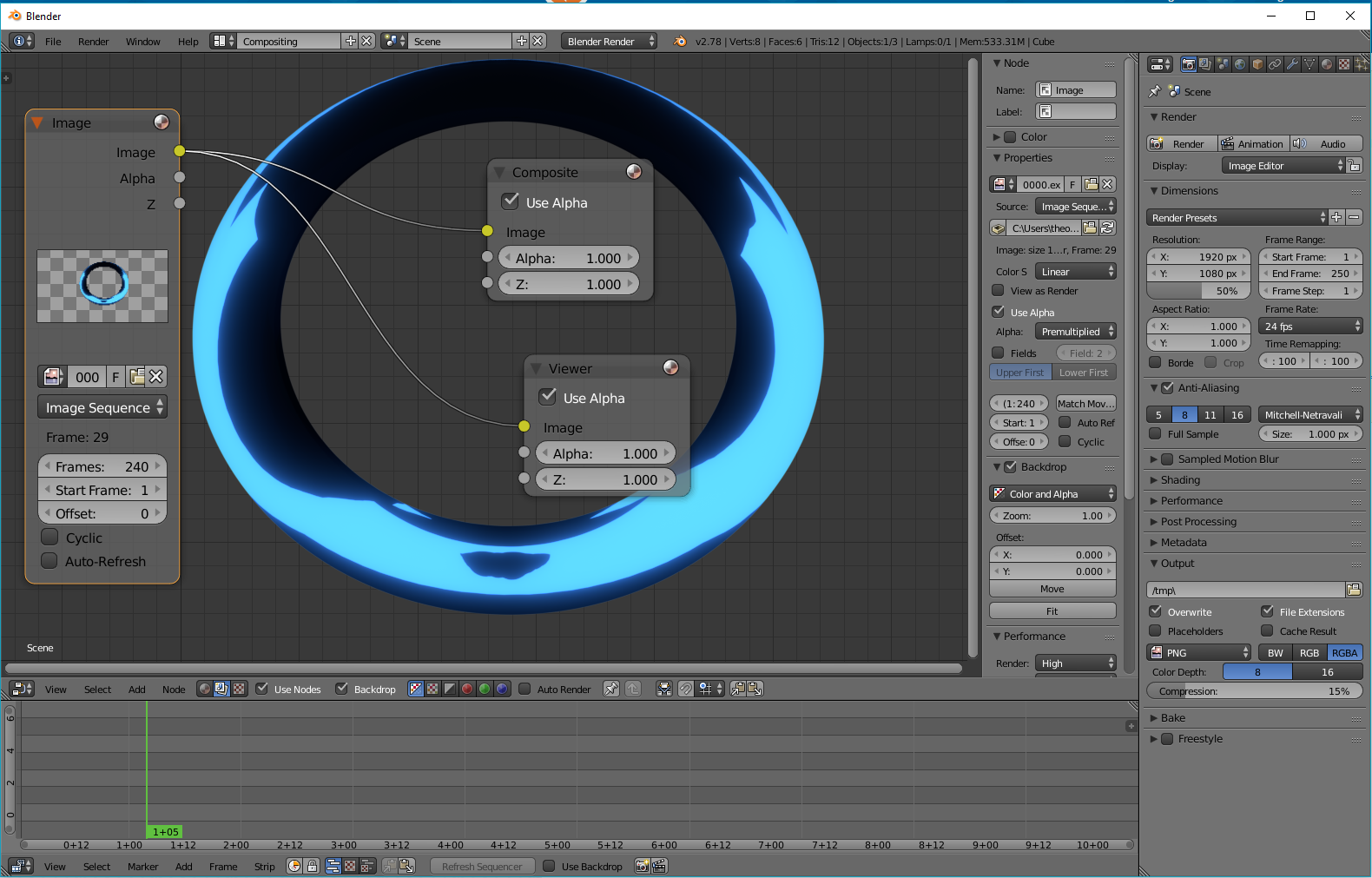 Sadly I just get one layer like mentioned before.. But directly after the rendering I have a picture will all three layers. Like here: 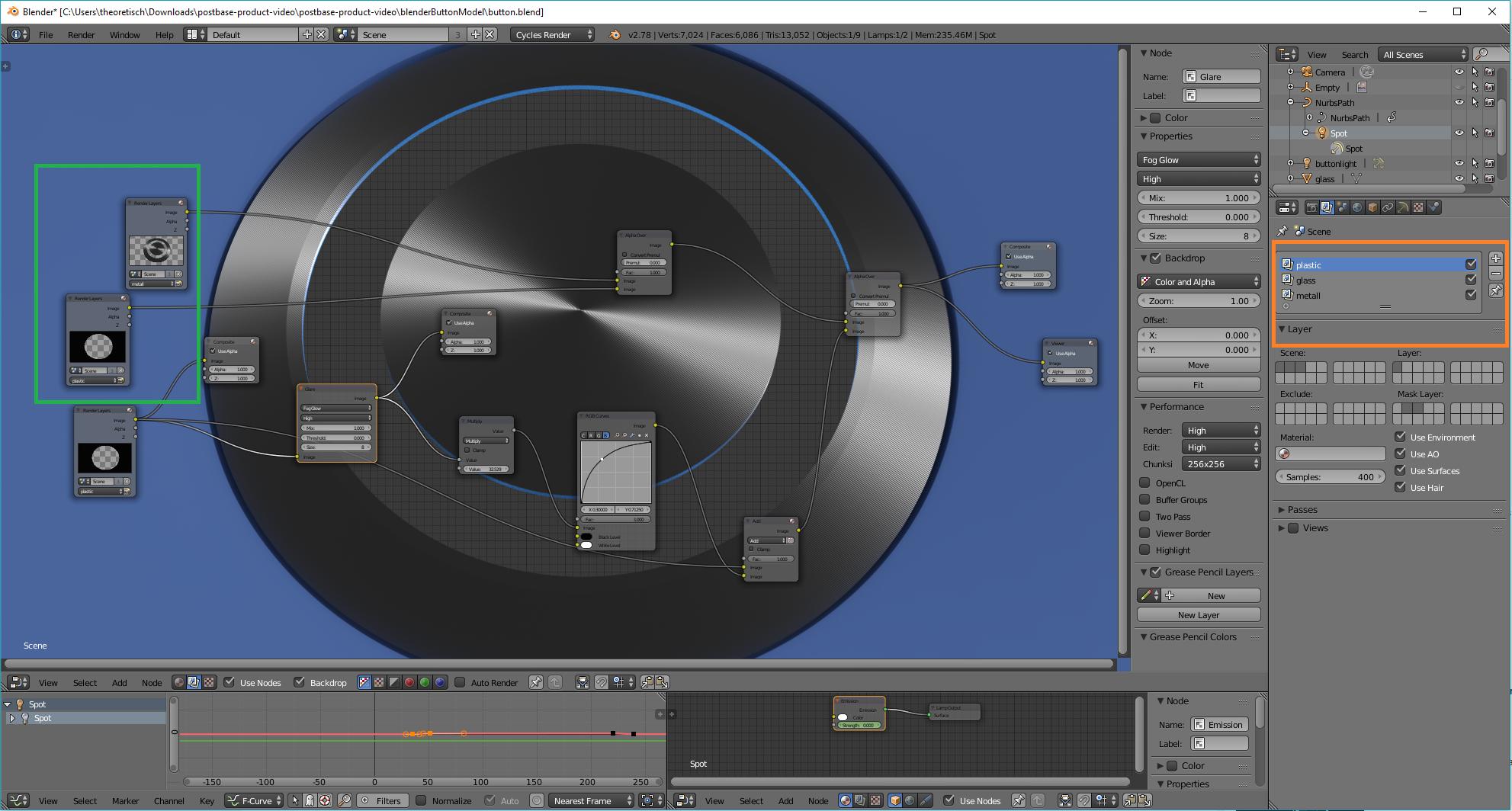 With the green box I marked the missing layers. With the orange one you can see how I made the layers before rendering. As you can see in the EXR just the second layer (glass) is displayed.

I think maybe it's because the Render Layers node needs the scene. And when I just import the EXRs I don't have the scene.

But is there a way to get the other layers in the EXRs after the rendering, when I have all images rendered? I want to do the same like in the second picture (add filters and so on to the single layers) just after the rendering. Is that possible?

Load the EXR as an image sequence into the compositor of another scene. Route the layers that you want to the Compositor Output Node. Then load that scene as a strip into the VSE scene timeline. Do this for each layer of the EXR that you want to combine. Remember that in the VSE you will need to enable Linear to mix the EXR as they probably are not scene referred.

Make an EXR with multiple outputs: 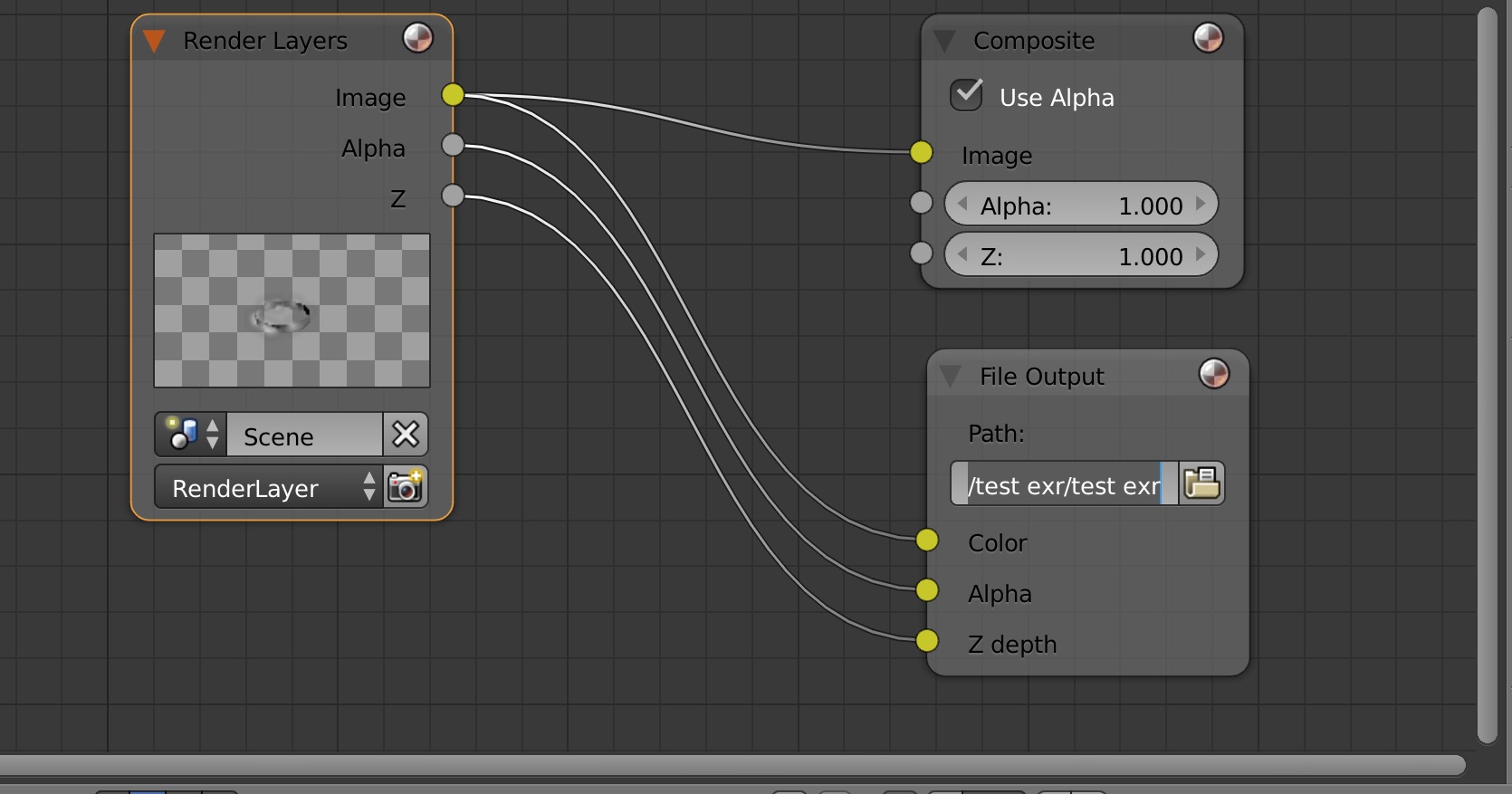 Then import them into a compositor and route each layer to comp output using 1 scene per layer. 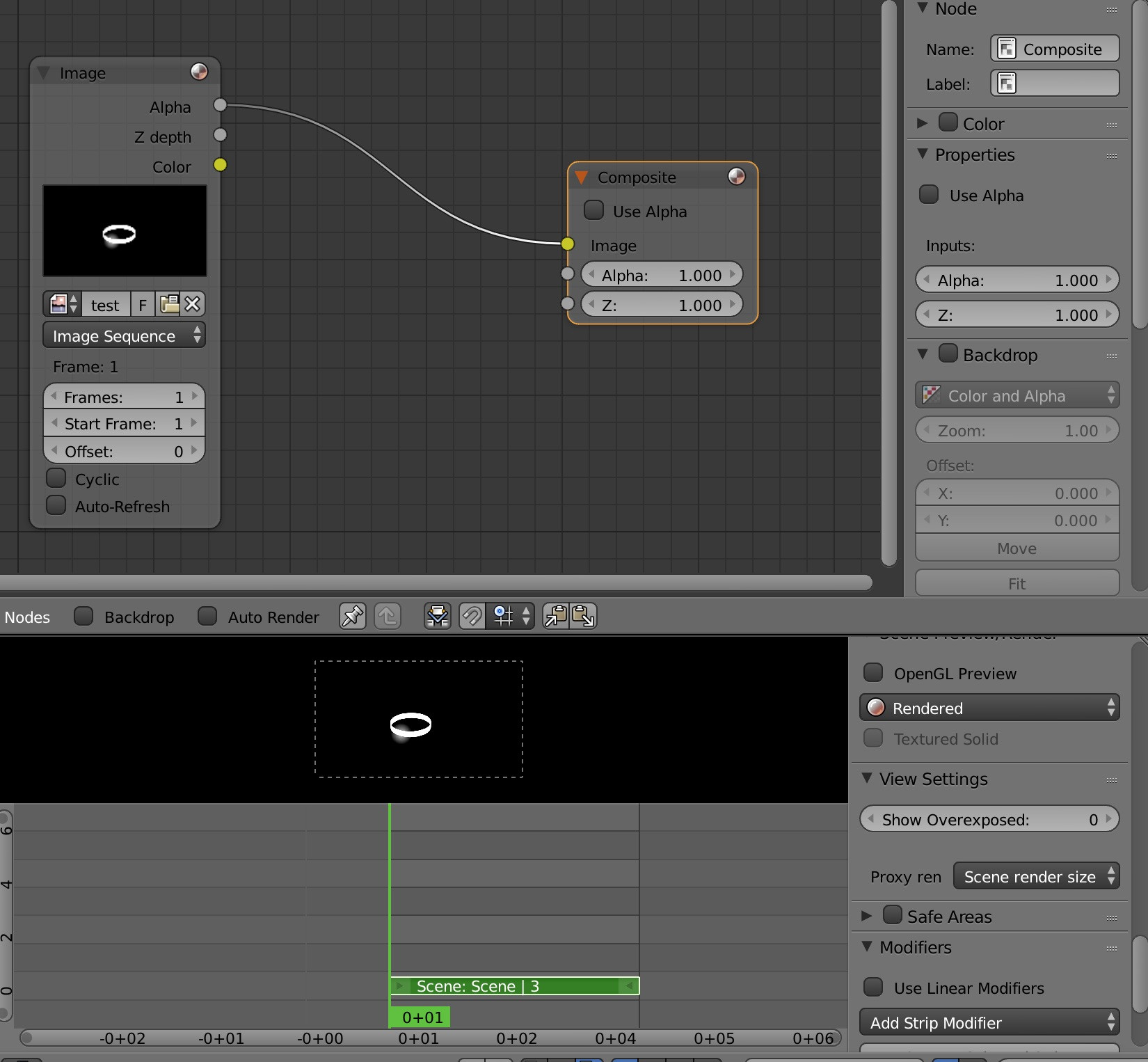 Then mix them as required in the VSE. The VSE isn't really ideal for this to be honest.

Not the answer you're looking for? Browse other questions tagged animation video-sequence-editor render-layers or ask your own question.

3
Preview in Video Sequence Editor doesn't show render layers
2
How do I batch render the render layers that I have set up?
0
How to render a very complex scene using Render Layers?
0
Render a layer only once for all 1800 frames?
0
Animation sequence Render Layers + OpenExr
0
How to render some of view layers only (instead of single or all of them)