Is there a way to twist/bend part of a mesh like this? I tried the Simple Deform modifier, but didn't really get a good result. Any suggestions? 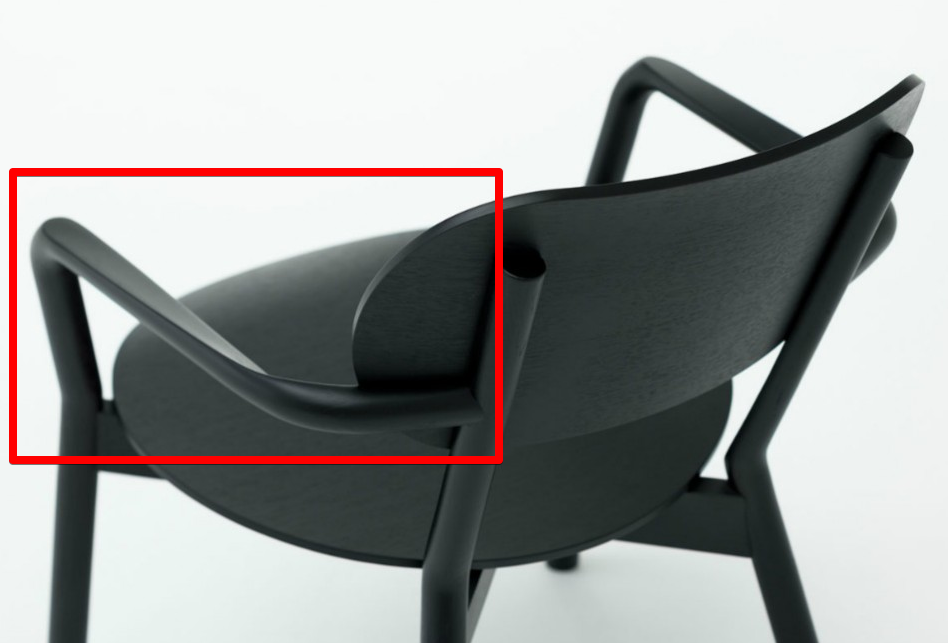 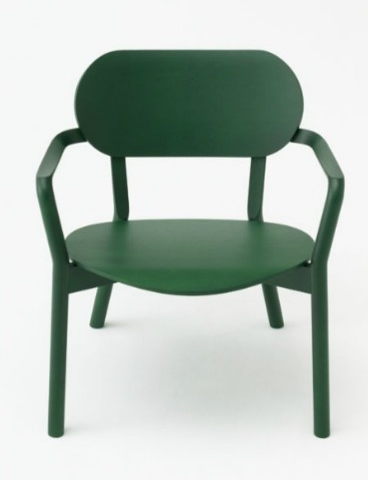 Great method for shapes like that is shown here in the picture. Here is what you have to do: 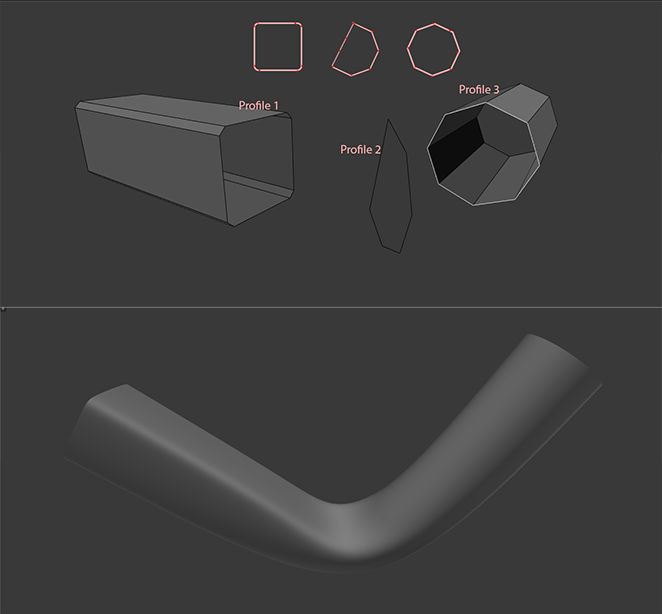 You can see the result in the second picture. This is similar. For your case you must adjust the placement of the profiles and then adjust the 2nd. profile to match the one you need. I think you will need 4 profiles to get an accurate result.

If you wish to try with curve modifiers, I tried an example setup for you to follow: 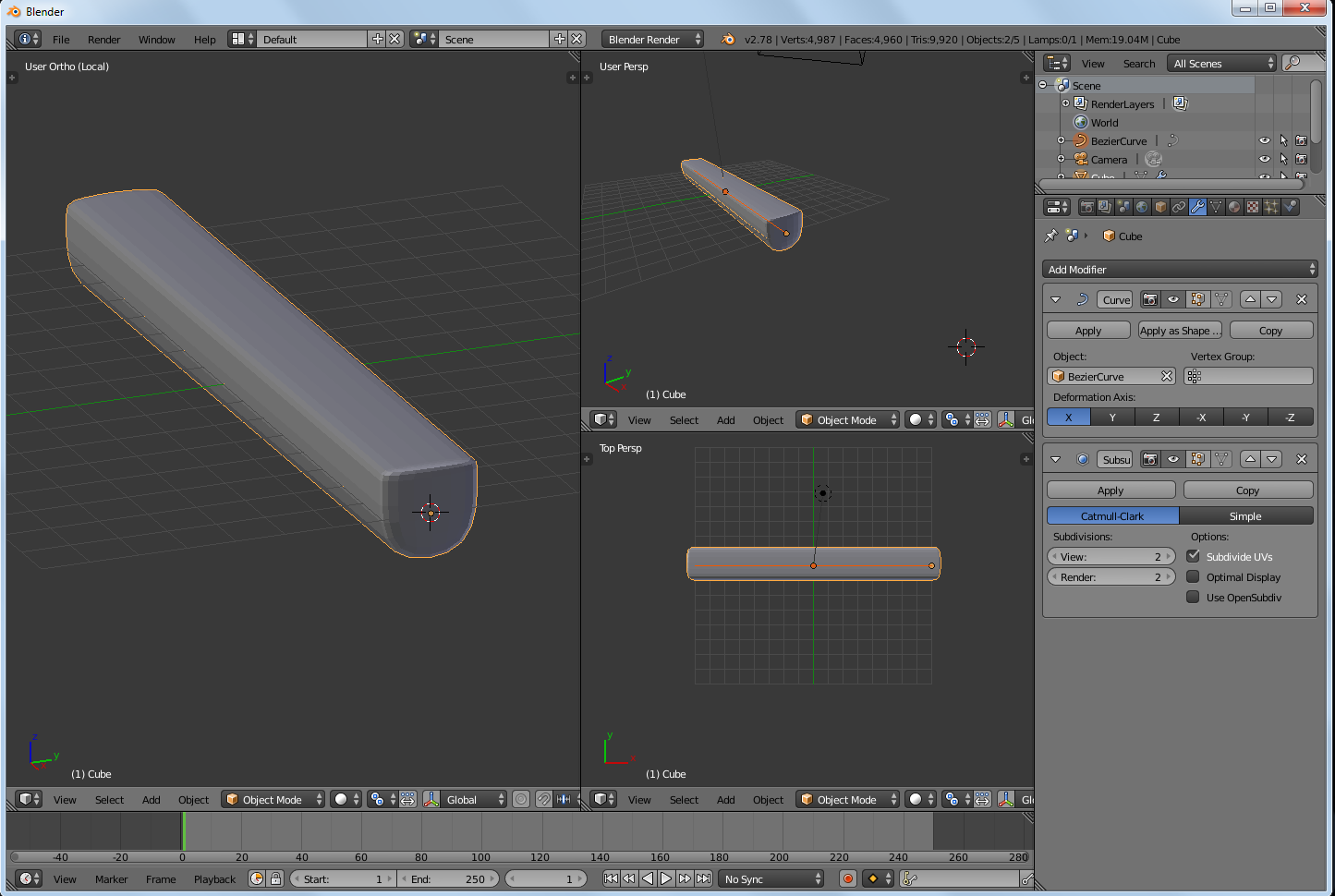 Here you see the curve setup 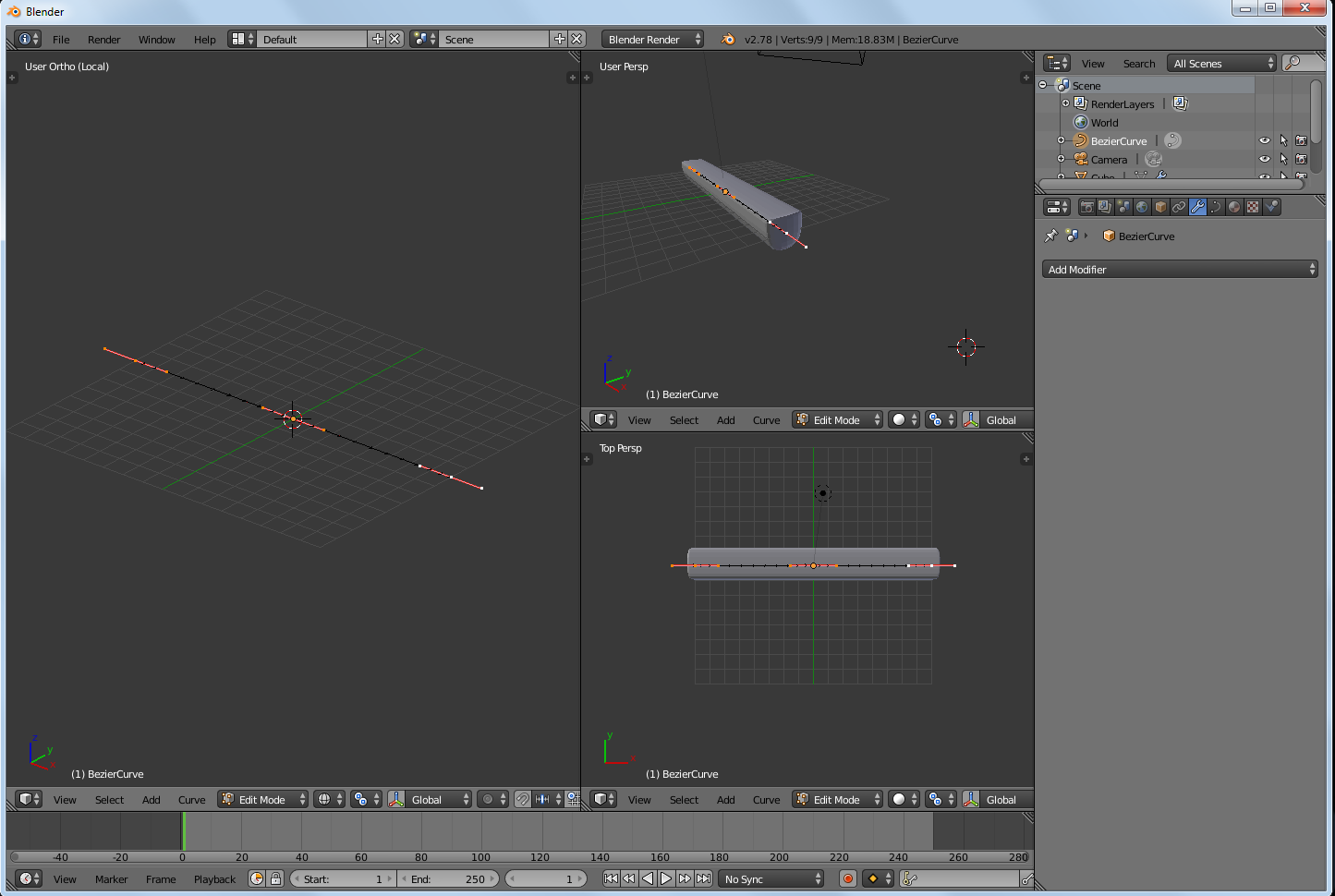 Then in top view I starded moving one side curve vertex 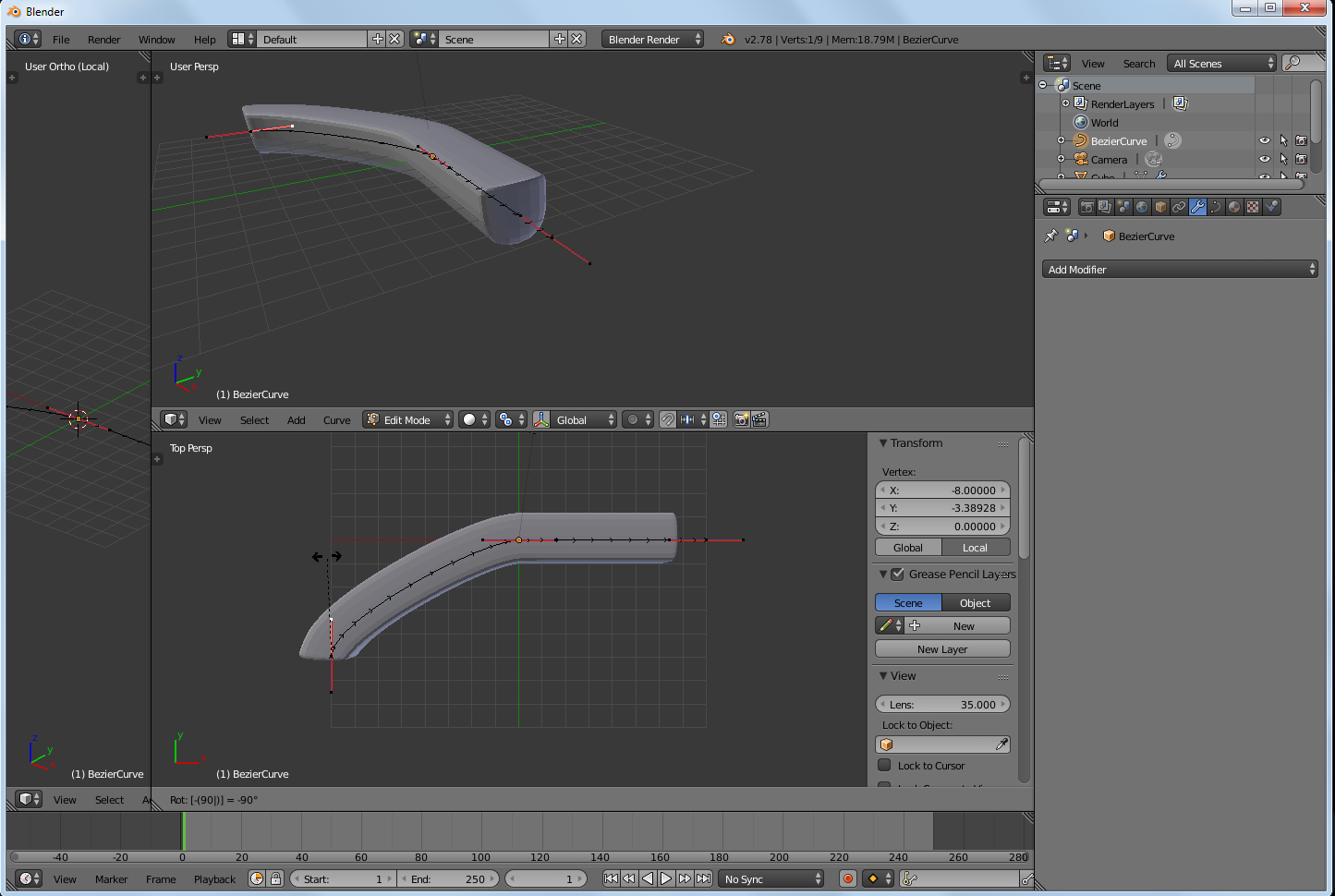 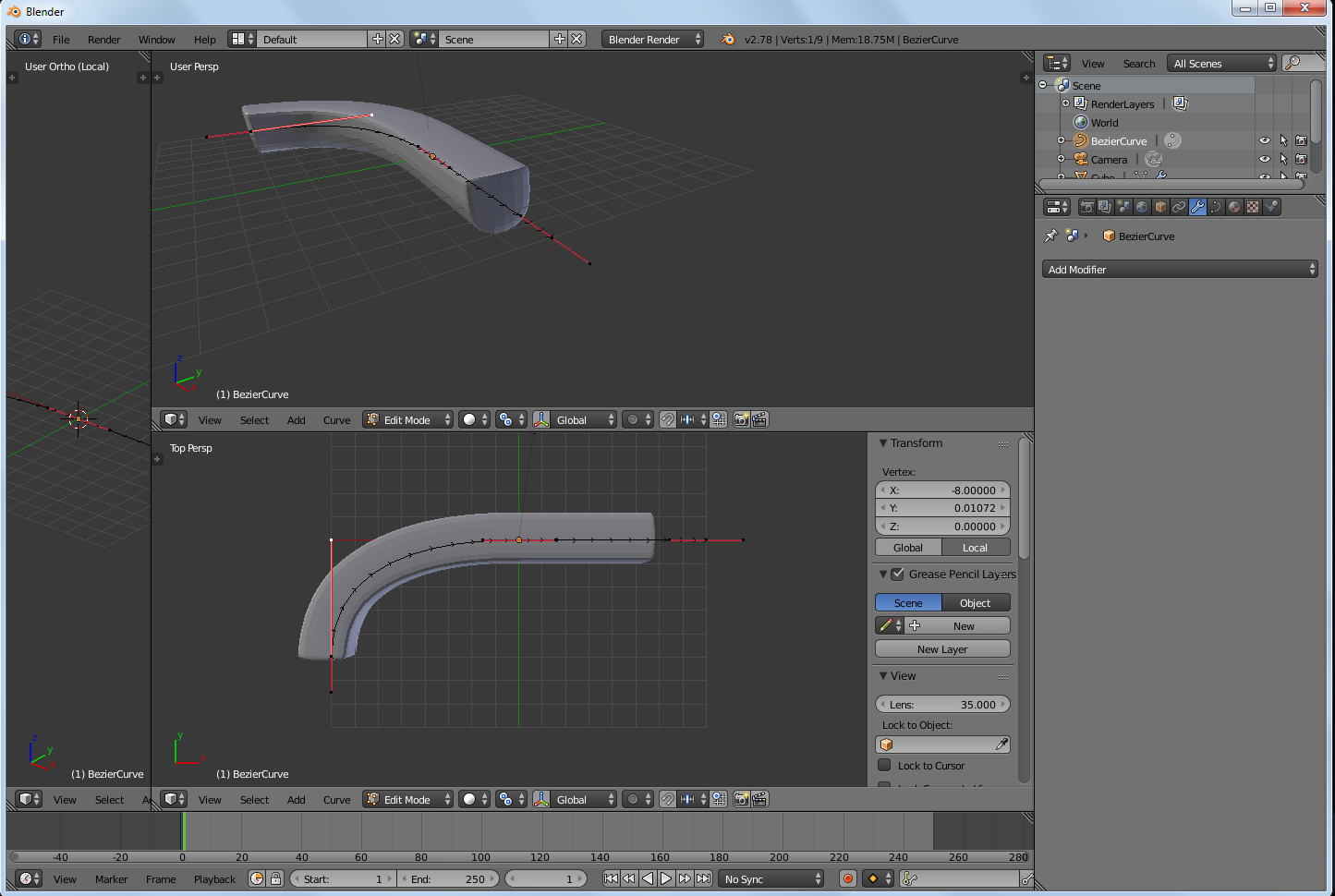 then I switched to right view 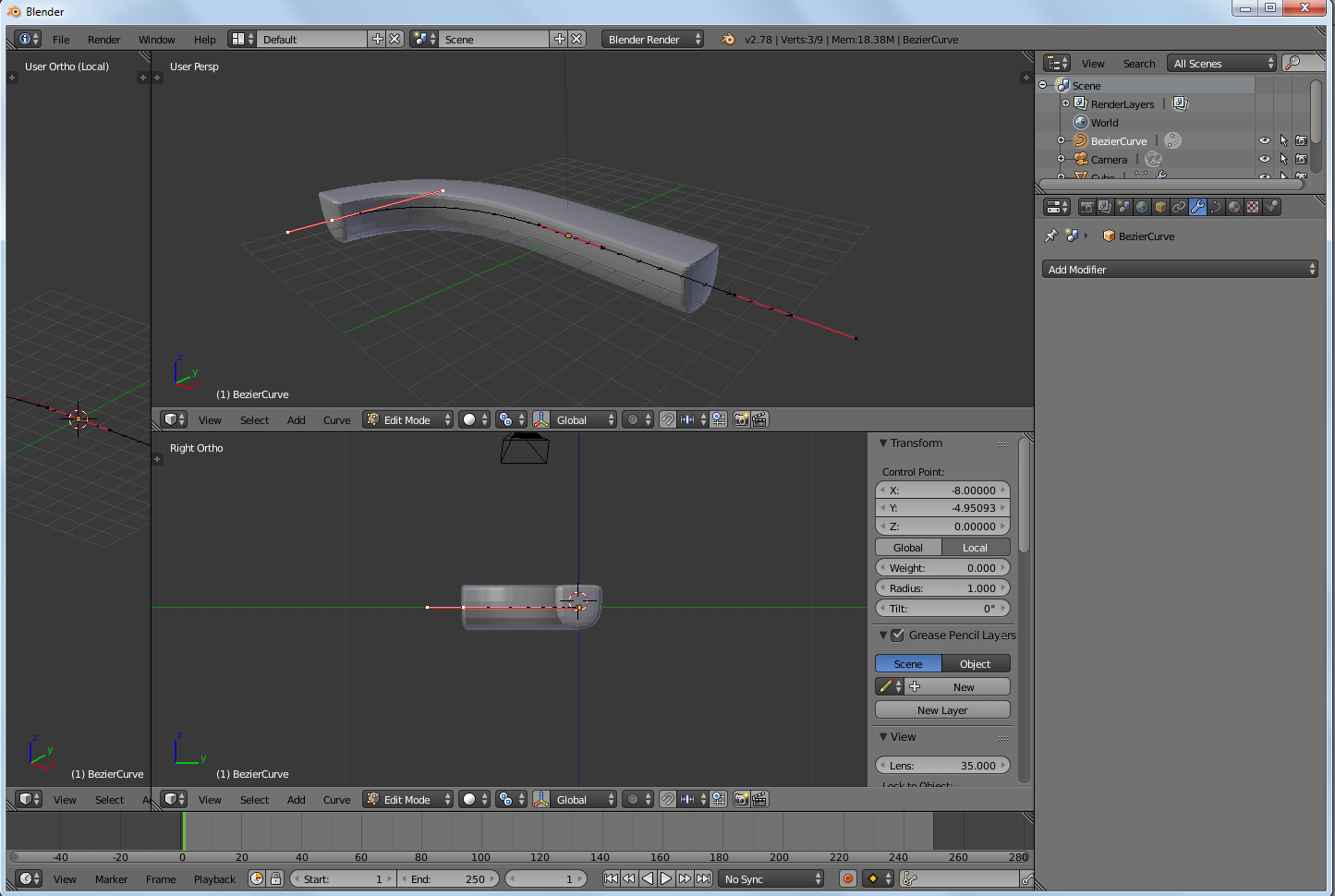 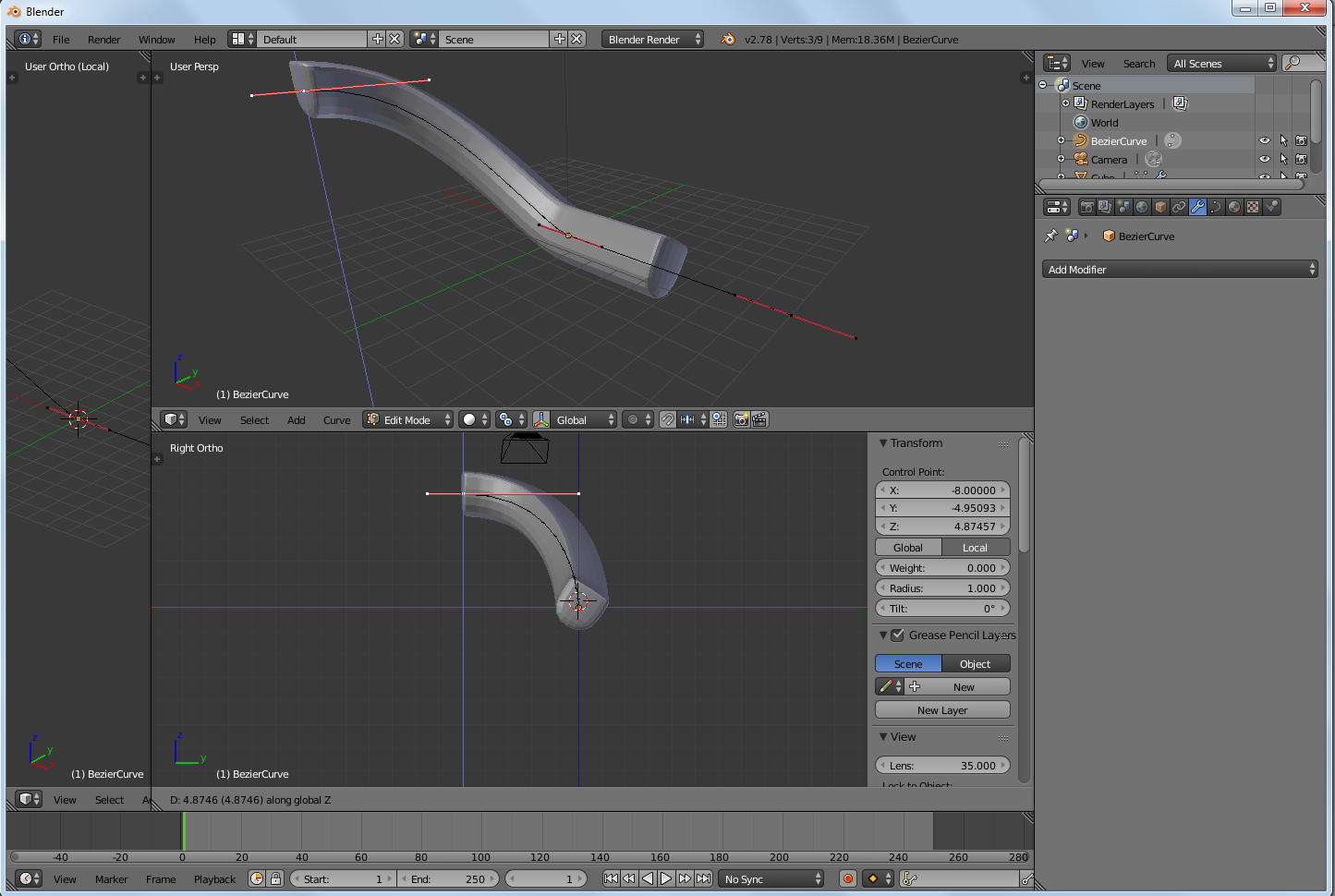 Now, using the curve tilt tool on that same vertex 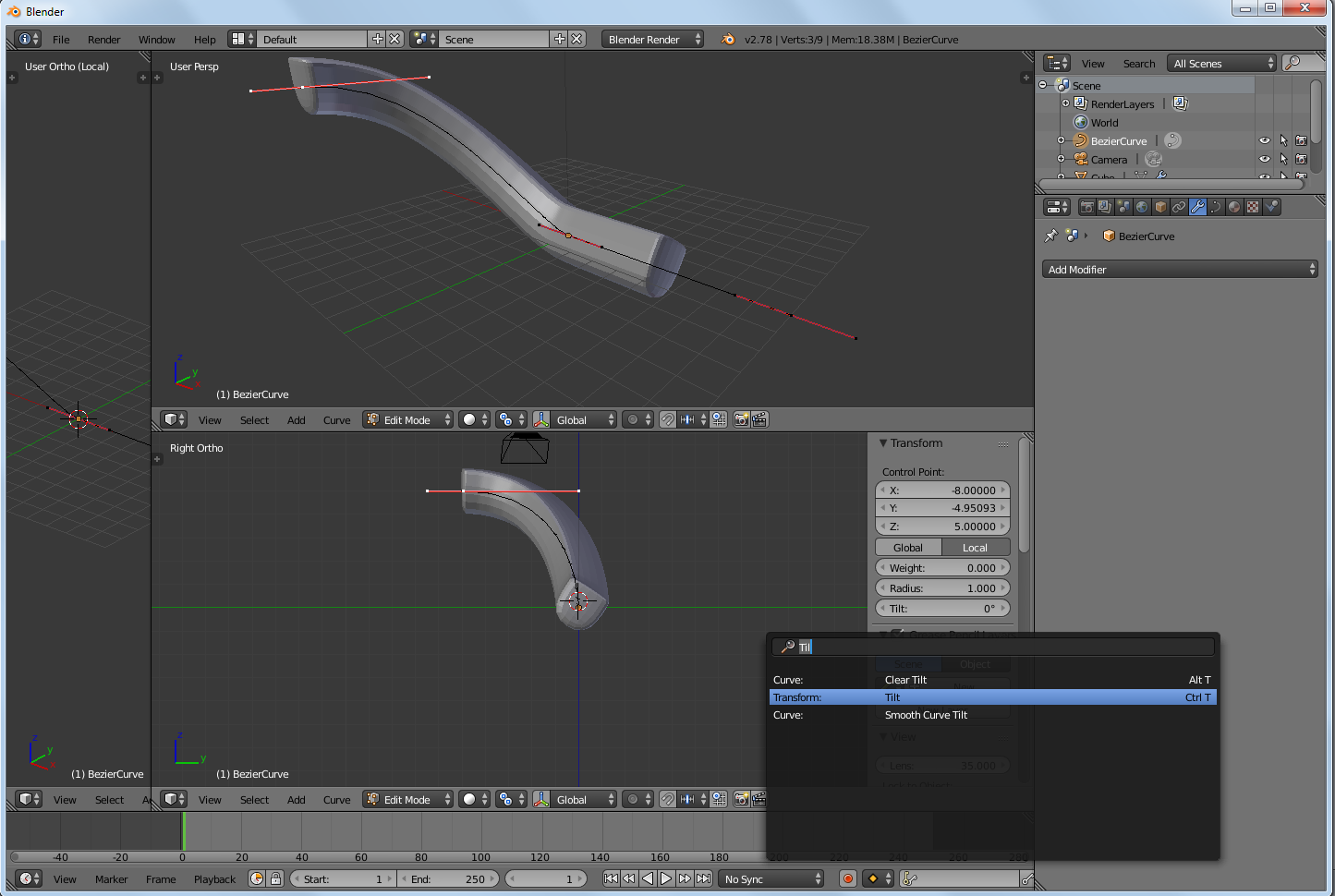 I twisted the mesh about 90 degrees 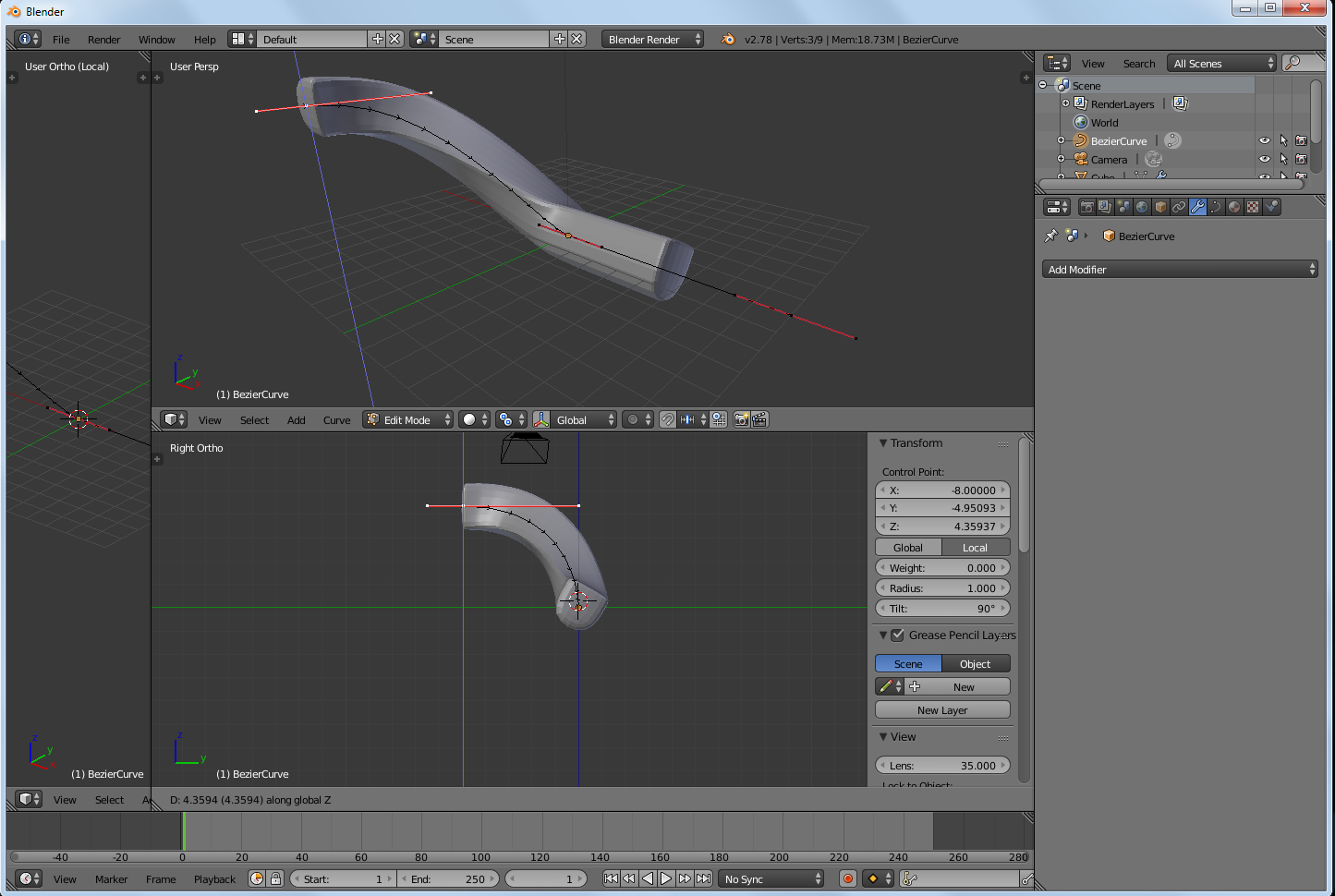 then inverted the selection, to select only the remaining 2 vertices of the curve, to adjust their tilt too: 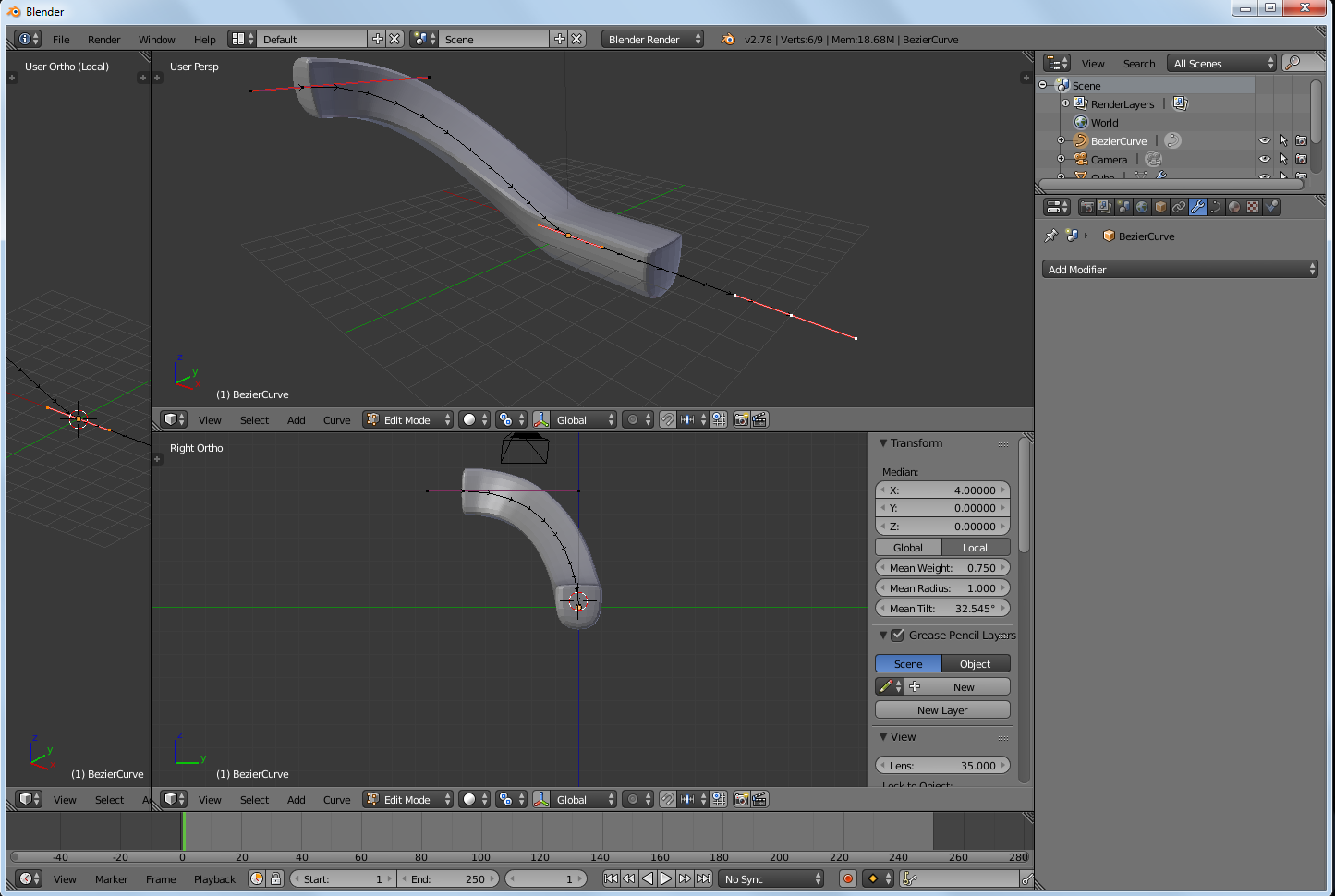 Of course you can add more or less control points, and move, adjust, tilt them to get exactly the shape you need.

1
Modeling question - flatten part of the cylinder
14
Creating paper pinwheel from an image
1
Modeling - symmetrizing part of a mesh
2
How to bend two parts of a flat objects on two different axis?
1
How to bend a specific part of an object or differently achieve a bend/round surface
0
Why a part of my mesh disappears and its untexturable?
1
Unbend object bent with simple deform modifier
5
How to make a spiral lollipop?