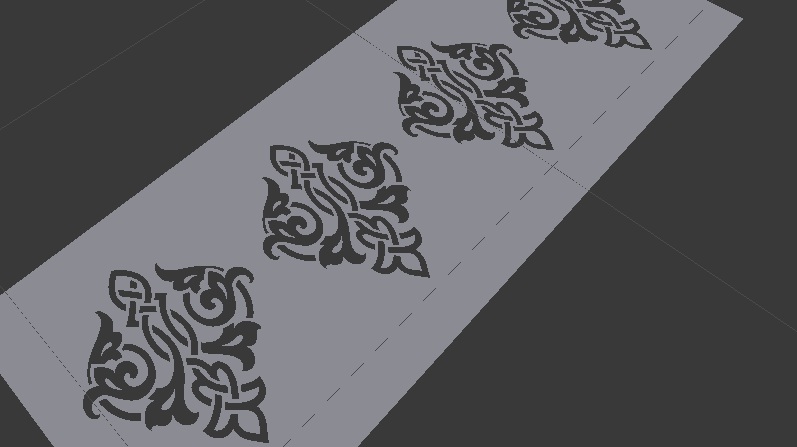 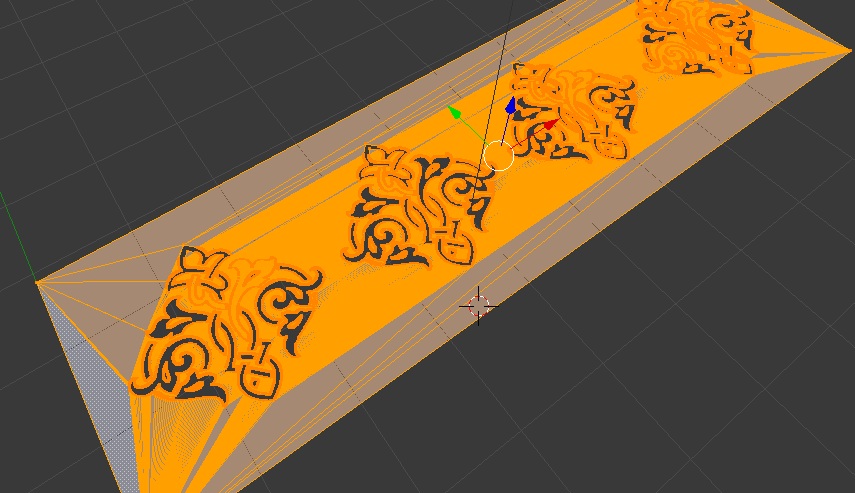 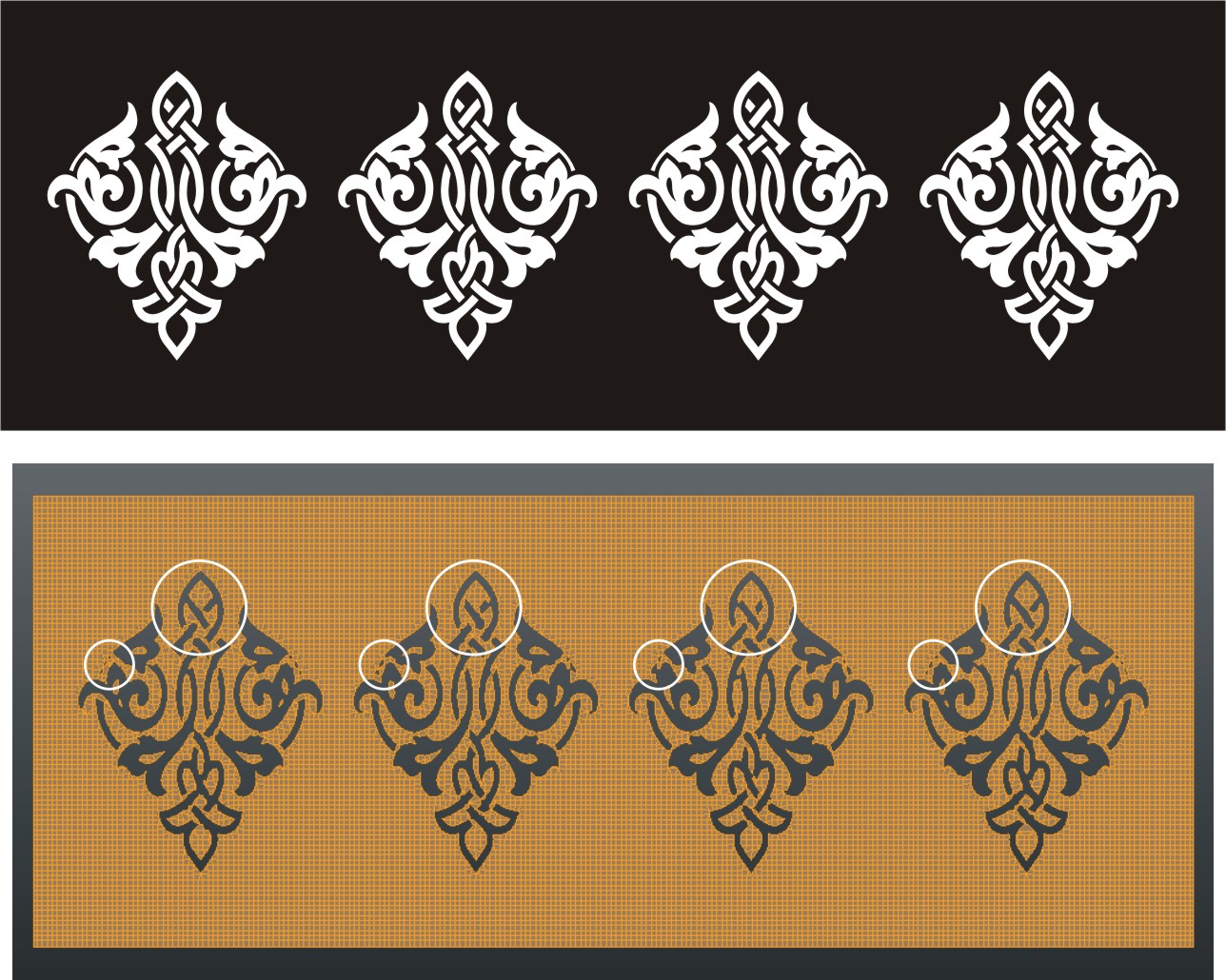 There is no other file format that will guarantee a better mesh topology, unless you import as NURBS, but Blender can not import NURBS nor handle that kind of geometric complexity.

As TLousky mentions the results you are getting are totally normal and expected when converting a bezier curve into a mesh. However I would advise to not convert the SVG curve into a mesh, unless you specifically need to and only when you need to.

Keep it as a Bezier Curve object as long as possible, it's non destructive, will be easier to edit and maintain while being easily editable as a bezier curve handles.

Also have a look at my answer about cleanup techniques for bezier curve objects, useful both for keeping as curve or before converting to mesh for a cleaner topology.

Have in mind that converting Bezier Objects into meshes will always leave a mesh with uneven topology and lots of triangulated edges. You may later clean them up a bit by turning flat faces into NGons.

That won't improve topology nor benefit unwrapping or editing, but it may give a cleaner viewport.

You may always improve the geometry after importing using the Remesh Modifier. 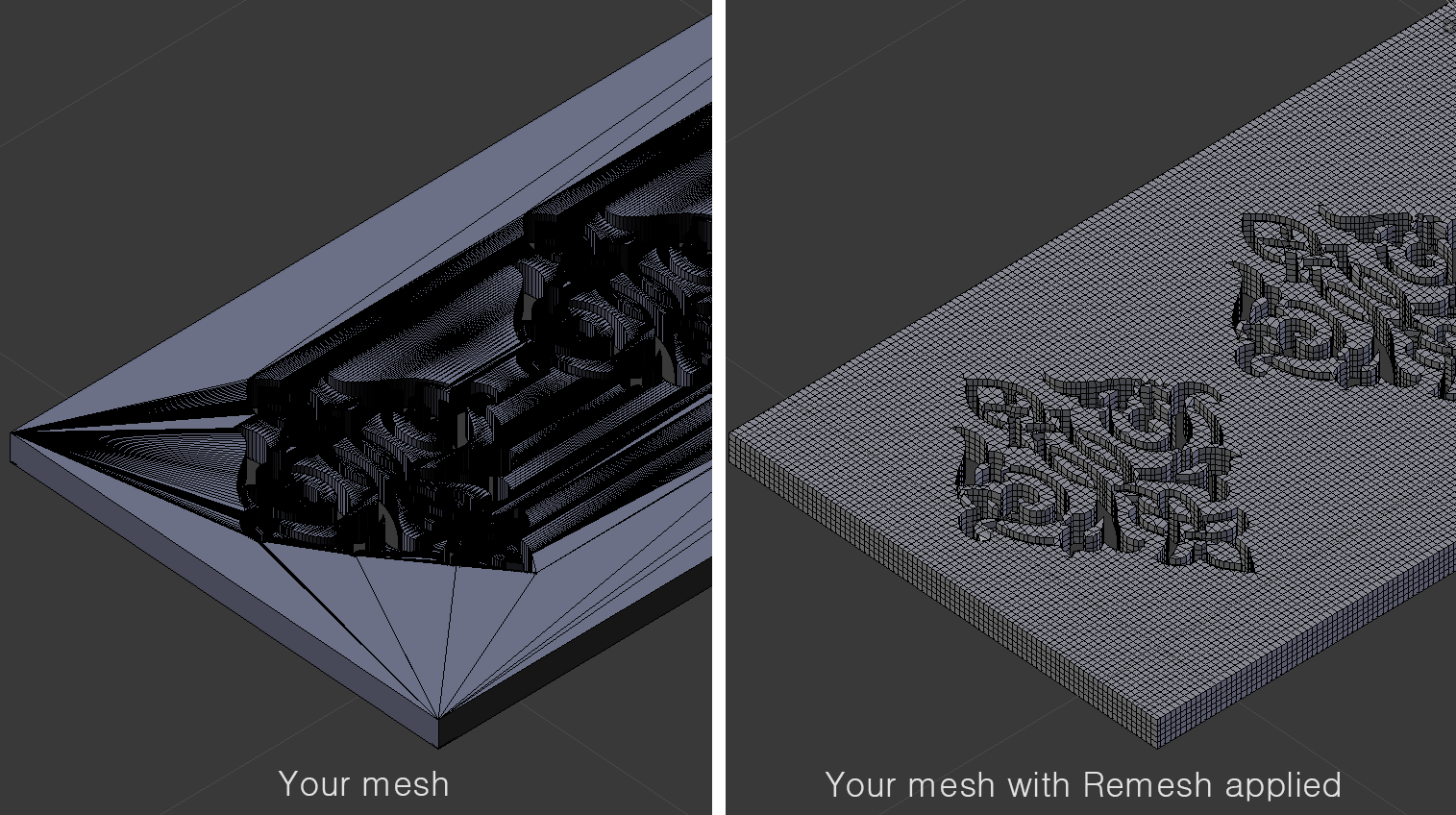 Extrude your mesh downwards to give it some depth. Add the modifier and experiment with the Octree Depth and Scale values.

To see the modifier's effect in Object Mode go to Object header and check the Wire checkbox in the Display panel. 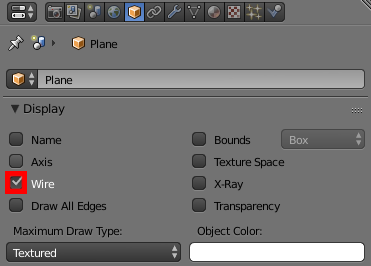 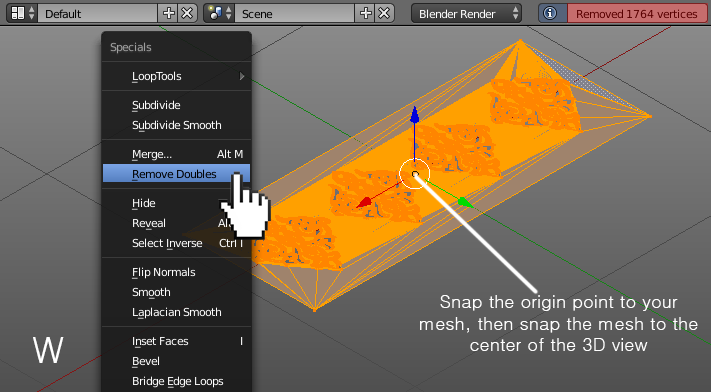 And a .blend file:

Not the answer you're looking for? Browse other questions tagged mesh bezier-curves file-format svg or ask your own question.

0
Why does the mesh look complicated when I import the SVG file?
3
Reducing internal faces generated by extensive curve extrusion?
3
Fixing a complex boolean messy mesh
0
How to extrude a complex drawing from an SVG file
0
Why does my curve not fill correctly?
0
Why am I getting these spikes after Solidifed an SVG file?
0
Creating a dashboard from an svg
0
Engraving went Wrong