I am trying to animate a collision between an asteroid and a planet. I have a particle emitter at the point where the asteroid hits the planet which emits particles, however they unrealistically fall down the Z axis.

Ideally I would like them to blow out from the planet then curve back and land on the planets surface due to the planets gravity. I would also like a smoke simulation to spread out from the area in a similar way, so a way that would do both would be great.

The closest I have got so far is animating force fields however they look very unrealistic. 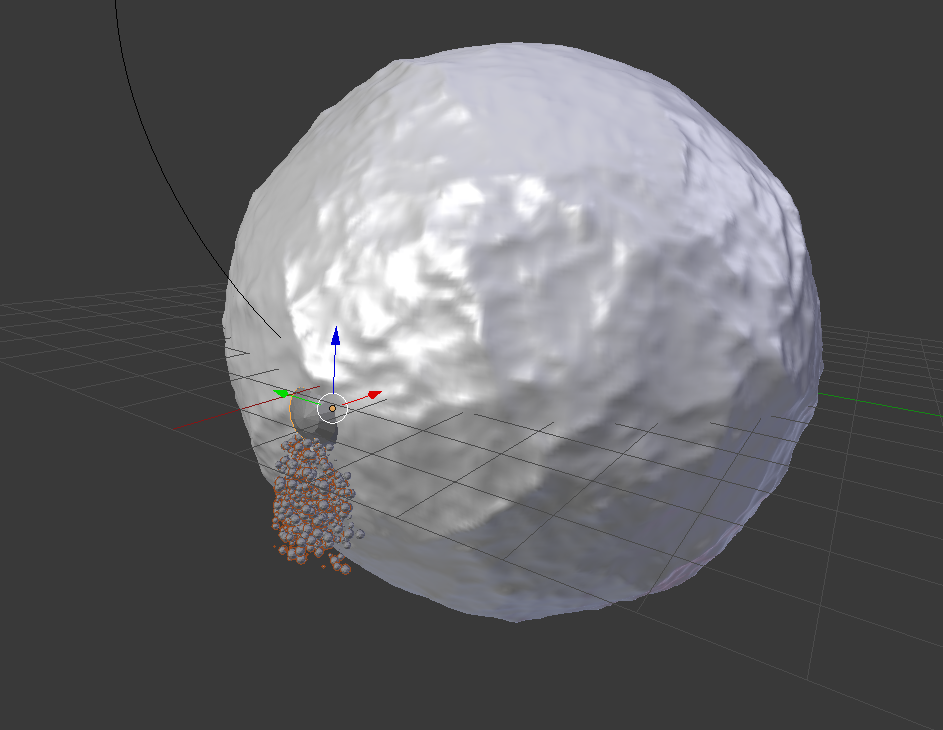 Quick anwer, you can reorient gravity by changing the world setting on the scene tab. 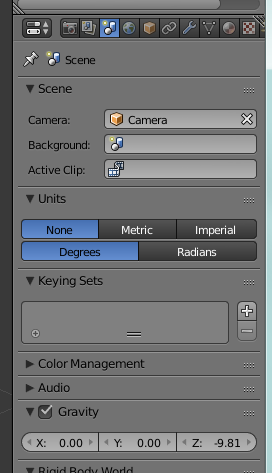 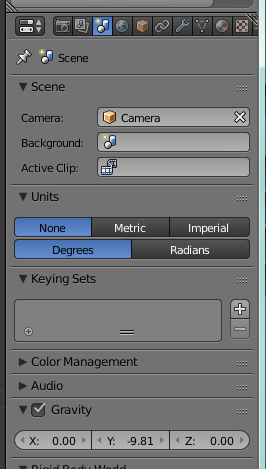 However force fields can provide a more realistic collision at a planetary scale.

For example, here is a direct impact

and a glancing impact

To do something similar to this, do the following in Blender 2.76: 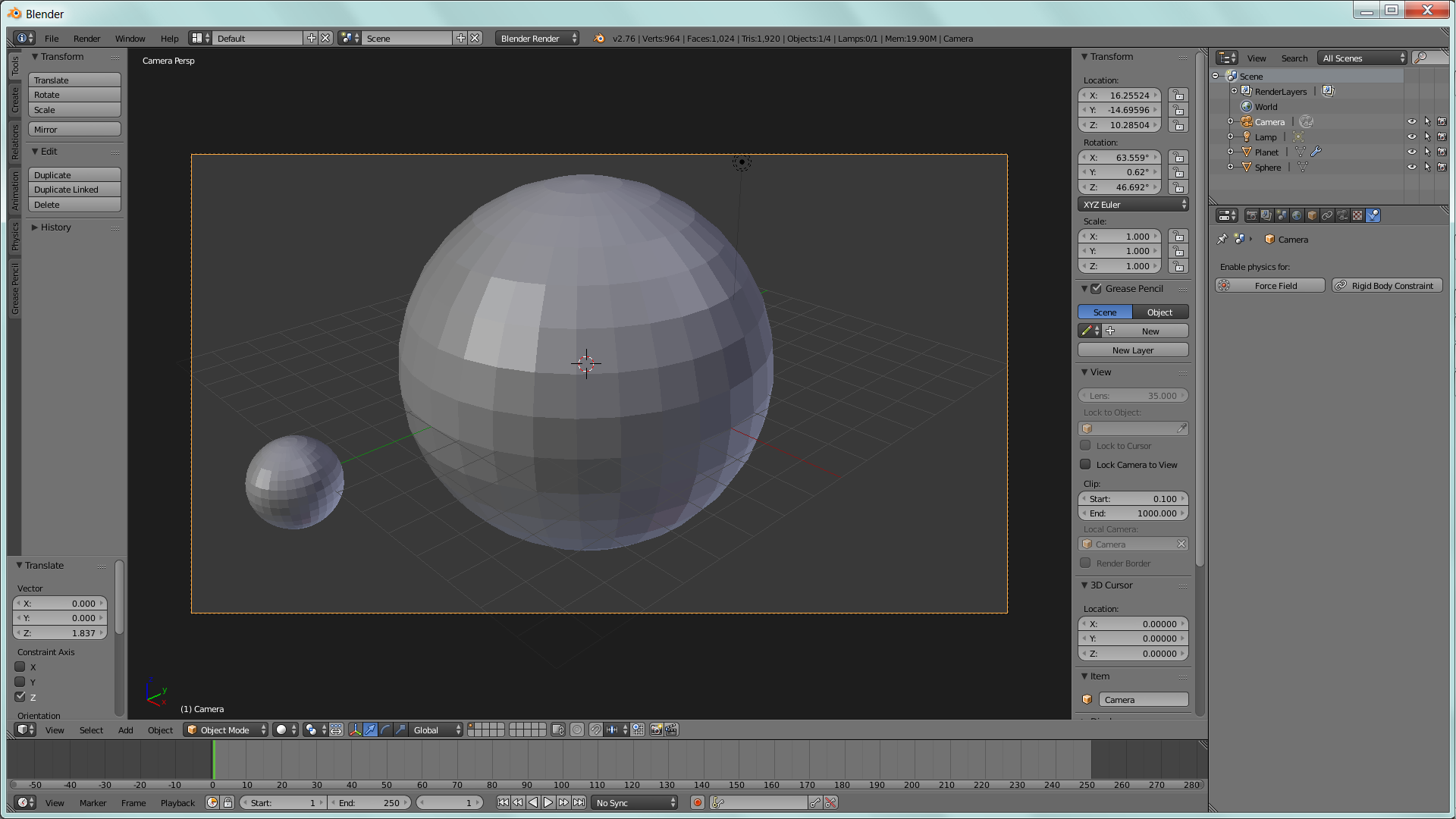 9
"Time remap" or slow speed of cloth particles driven by a force
1
Legos falling into place and stacking up. Can someone point me in the right direction?
5
Making particles collide with each other? Possible? (2.8)
0
Dynamic paint does not work on canvas in paint mode
0
Make particle hair affected by gravity?
1
Particles Not Emitting Smoke
0
Fluid ignores gravity when hitting Effector, runs horizontal?
0
How to I make the water in my FLIP Fluid simulation roll off the sides of my sub?