How to duplicate insets/extrusions on objects

I've been wondering how it's possible to nicely duplicate extrusions on an object's surface. For example, if I had the following window: 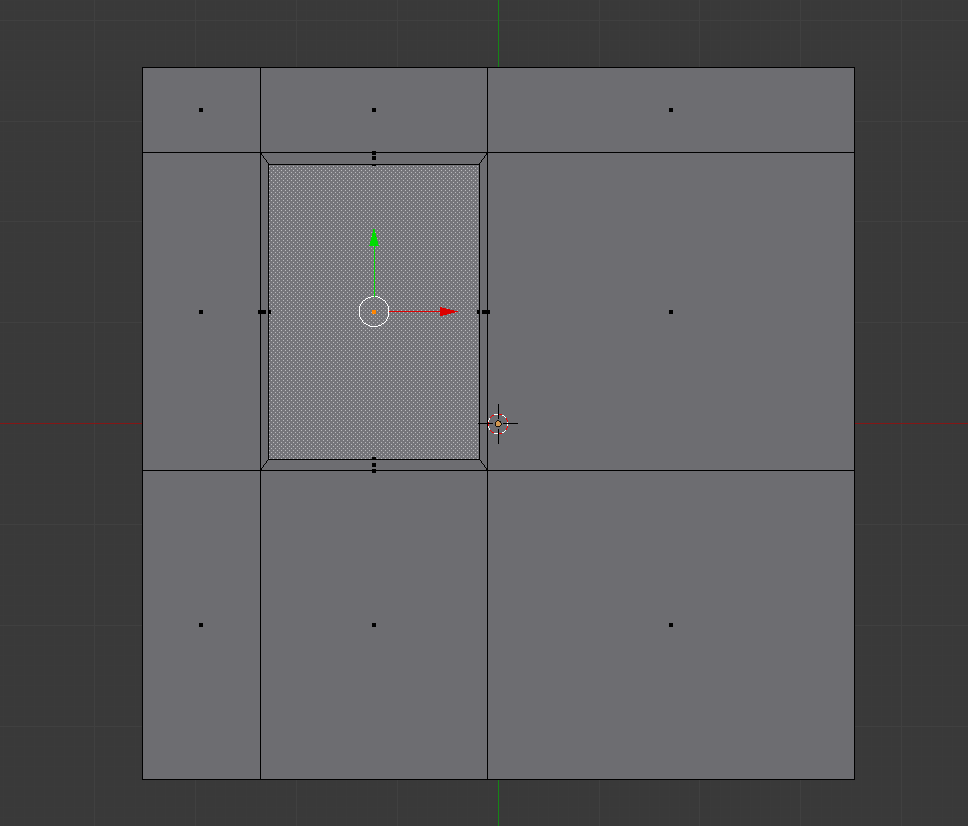 And I suddenly had the idea to put another window on a different part of the surface, I couldn't just duplicated the vertices of the window, because it doesn't include it's interaction with the rest of the mesh. It would just do this: 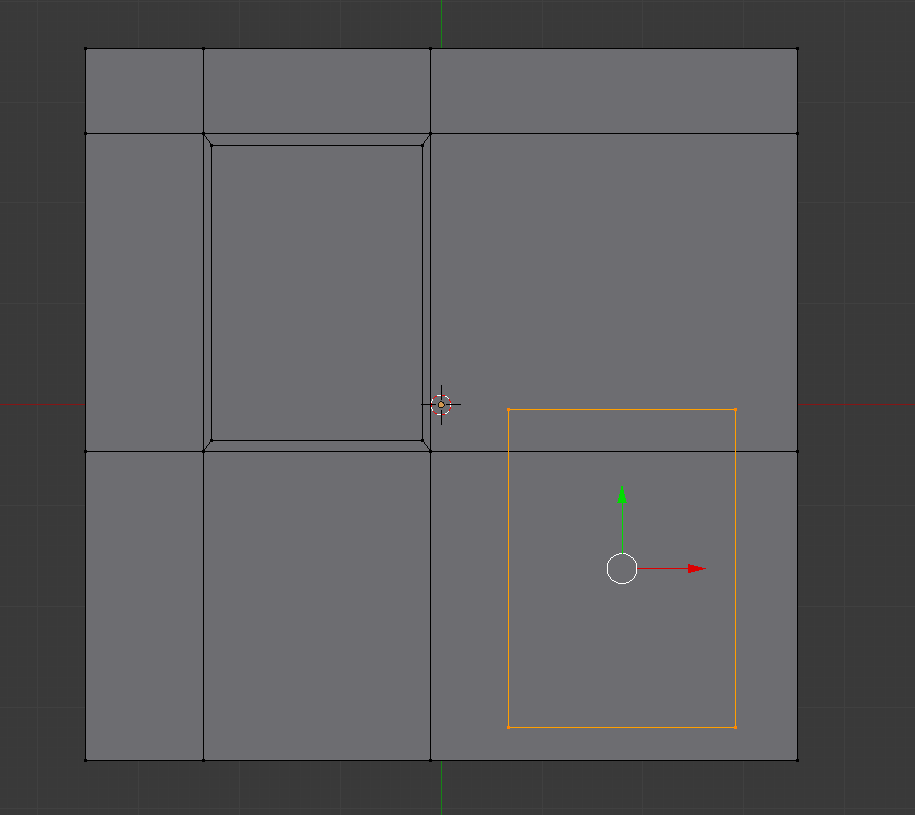 Obviously if I was making a building with windows, I would plan ahead and make extra loop cuts for the windows I'm planning to put there, but sometimes after thoughts occur and knowing how to do this would also be very useful in other circumstances.

In the case you discuss, I'd duplicate the window, plus the surrounding four vertices, that is, the ones you used the inset tool to create the window from, so that you're copying 5 plane surfaces, instead of one. Then, delete the edge (and only the edge) behind the new location of the window—that is, the edge in the green box, 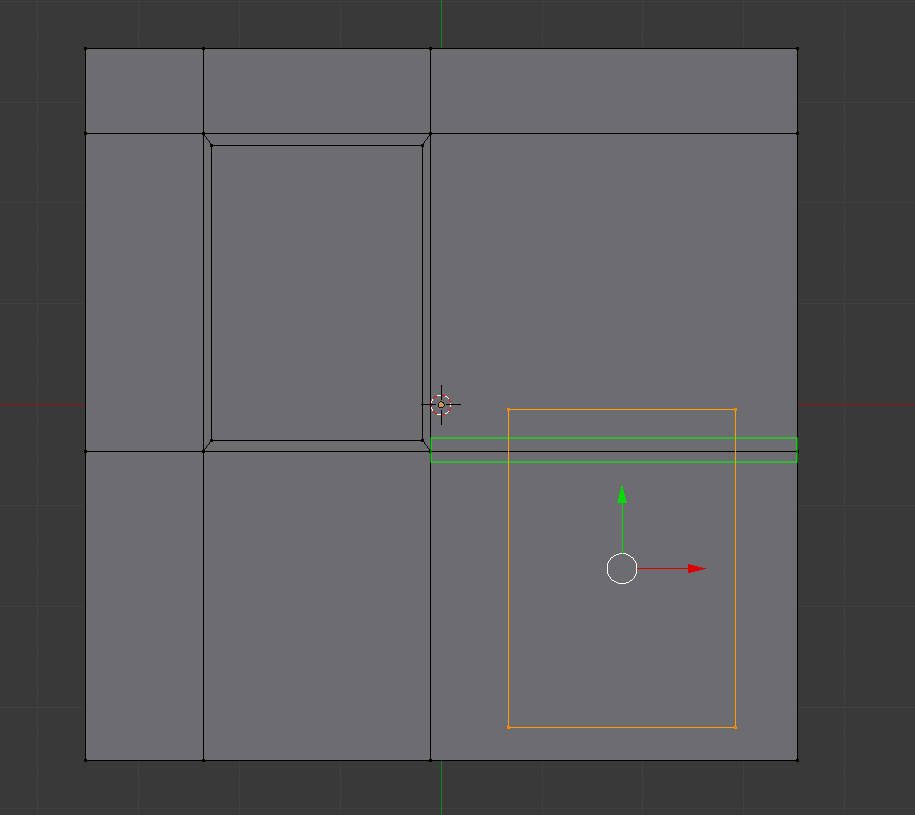 which will have the result of deleting the two faces of which it is a defining component as well. If your copy of the window includes the four faces around the original window itself, then the fact that the illustration contains merely a rectangular outline of the new window suggests that after you made your new copy of the window by duplicating the desired vertices, edges or faces, you separated the duplicated elements into a new object by pressing the P key, and choosing "by selection". Otherwise, even in solid shading, you'd see all five faces in the new object, just as you do in the original window.. If this is the case, you need to select the new window and the old side you duplicated it from in object mode, and join them into the same object by pressing CTRL-J. Then create new faces around the new window as needed.

This technique might result in some awkward geometry right around the new window, as shown, 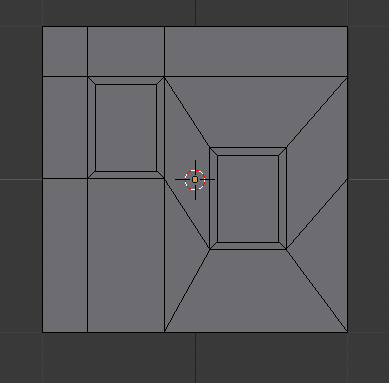 complicating UV mapping, shading, and other bits, but if these become a major concern, they can be dealt with later, by deleting a larger part of your mesh, and redoing the geometry.

Not the answer you're looking for? Browse other questions tagged modeling workflow topology or ask your own question.

5
How to model rounded extrusions
4
Nicely merging different extrusions
3
Modeling a circular shape with round extrusions along the edge
9
Retopo: Can we apply shrink-wrap to multires subdivisions?
0
Equal Extrusions?
2
How can I duplicate parented objects properly?
6
Billions of loop cuts
0
How to quickly create duplicate recessed portion?