The model is black

I bought a model that has a .blend file in the archive. I opened the .blend file with the Blender 2.82 on Mac (it couldn't be opened in 2.79, I get an error). But instead of the model, I saw the black object. I tried all 3 render engines: Eevee, Cycles, and Workbench. Only Workbench shows the object (though without the textures, but it's another problem). I need to use the Cycles render.

I'm totally new to Blender and have no clue what to do. I suppose that maybe some settings are wrong. I tried to google, but haven't found an answer yet. 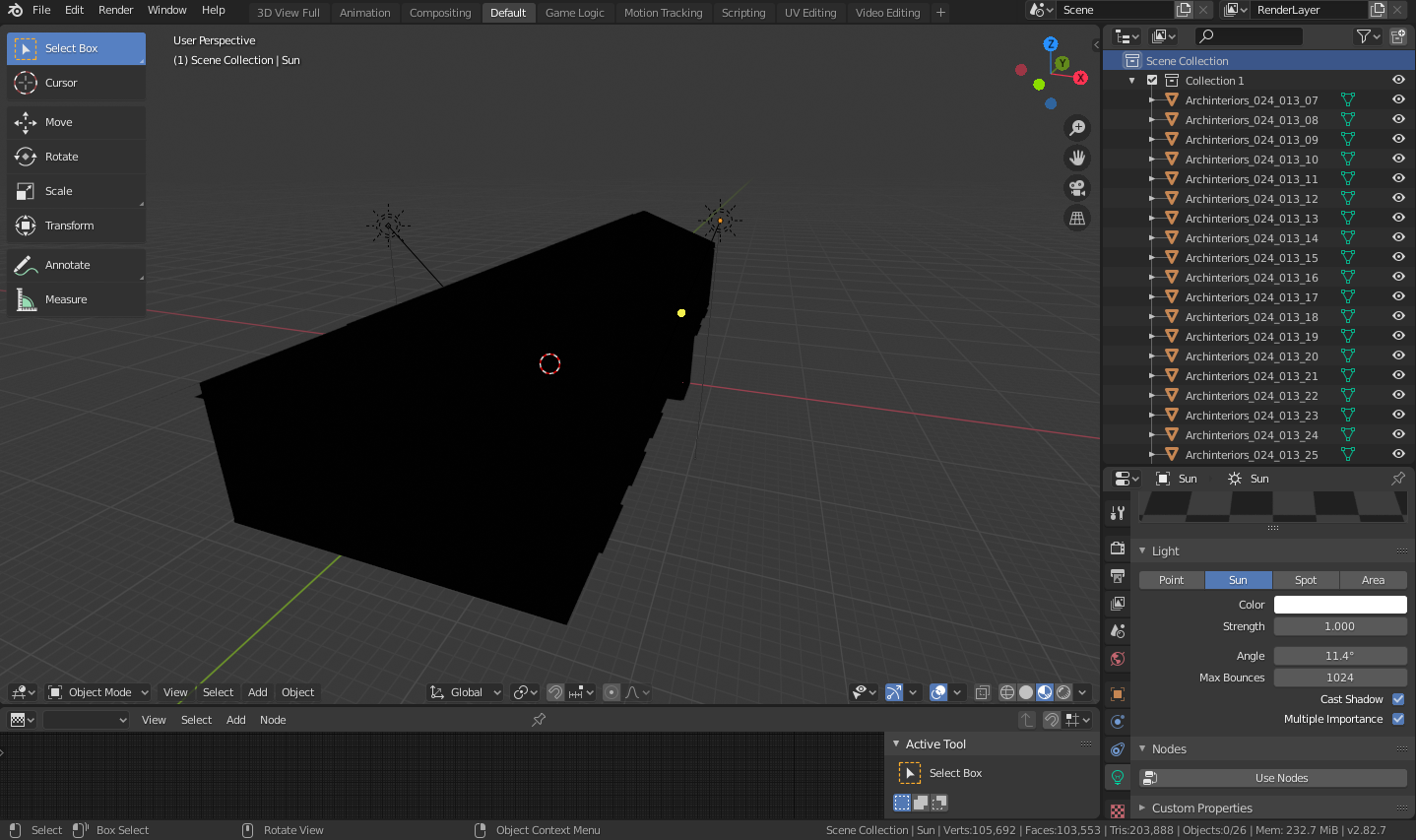 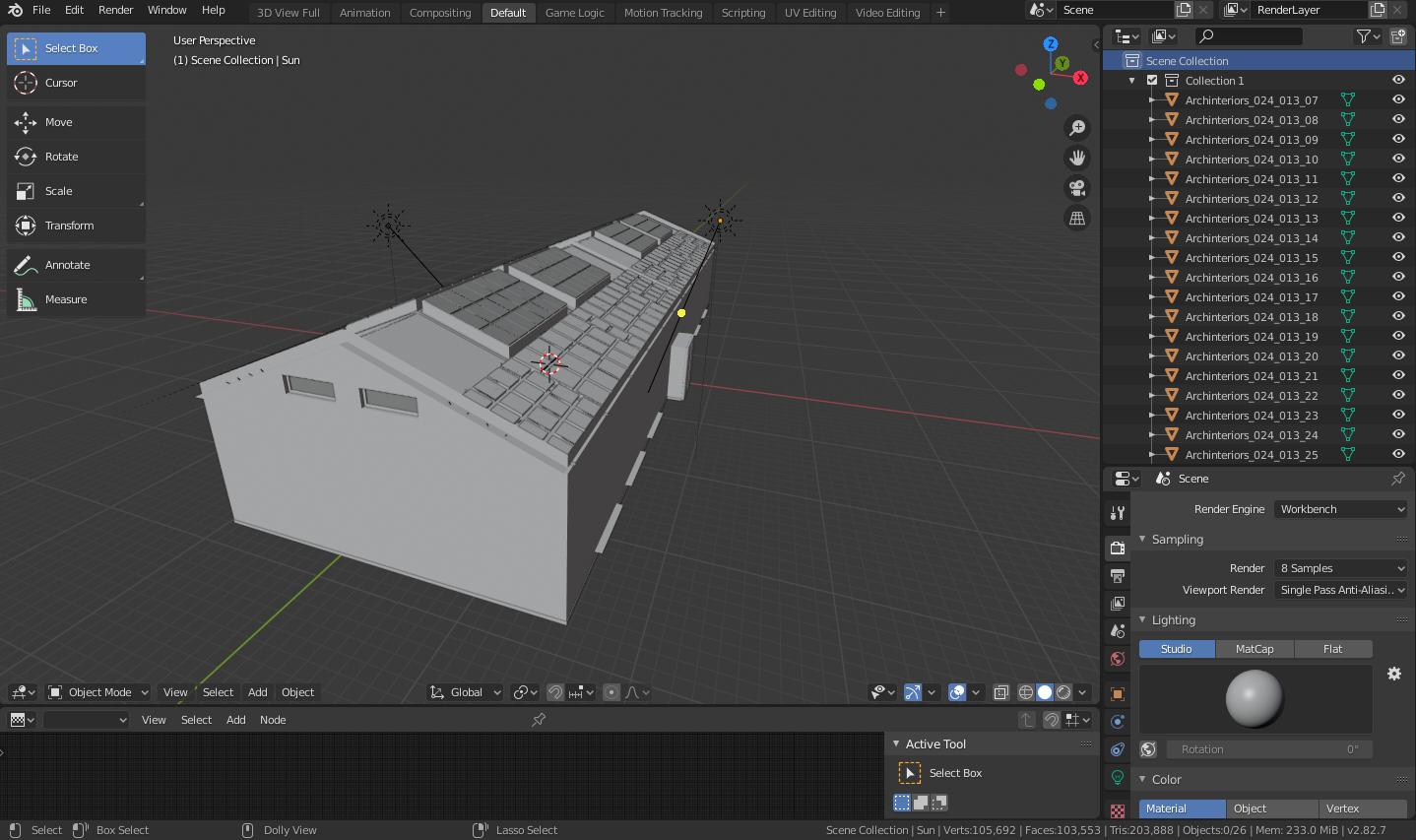 Also, here is the interface of Blender after I opened the file (the top menu is gone): 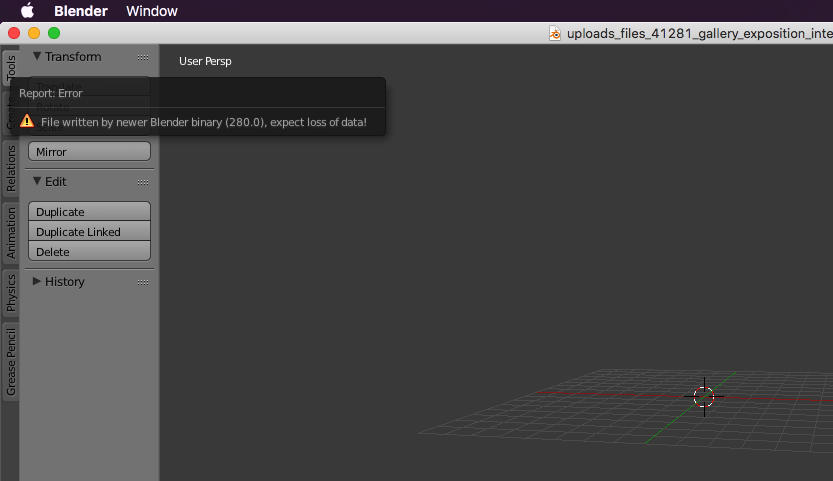 Some of the objects in the model have UV Maps: here's one of them:

Usually in "bought" models, created in other software you will find custom split normals. 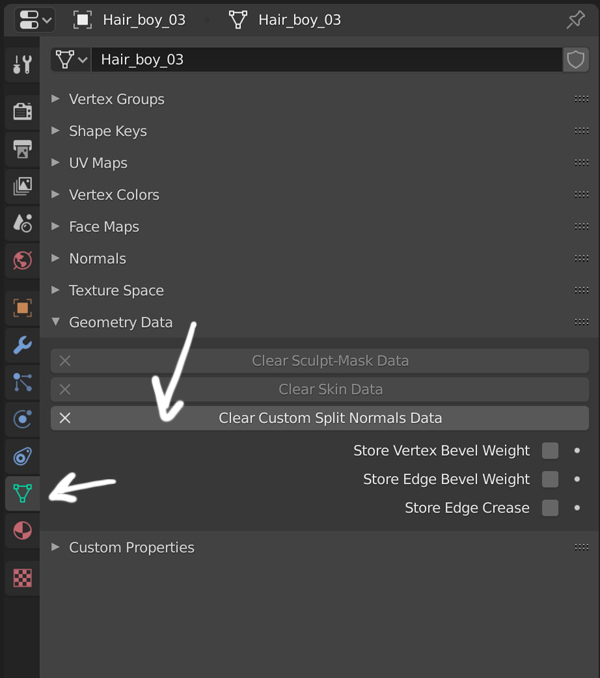 My model is not reflecting any light / looks dark

The problem might be because of various issues. Try these and see if any of those is useful in fixing the issue:

Not the answer you're looking for? Browse other questions tagged rendering cycles-render-engine eevee-render-engine or ask your own question.