I've been trying to fix this for ages and can't seem to find a solution. I'm rendering with cycles. I've tried messing with the layers and different render engines and even tried finding a solution based on other questions but no luck. 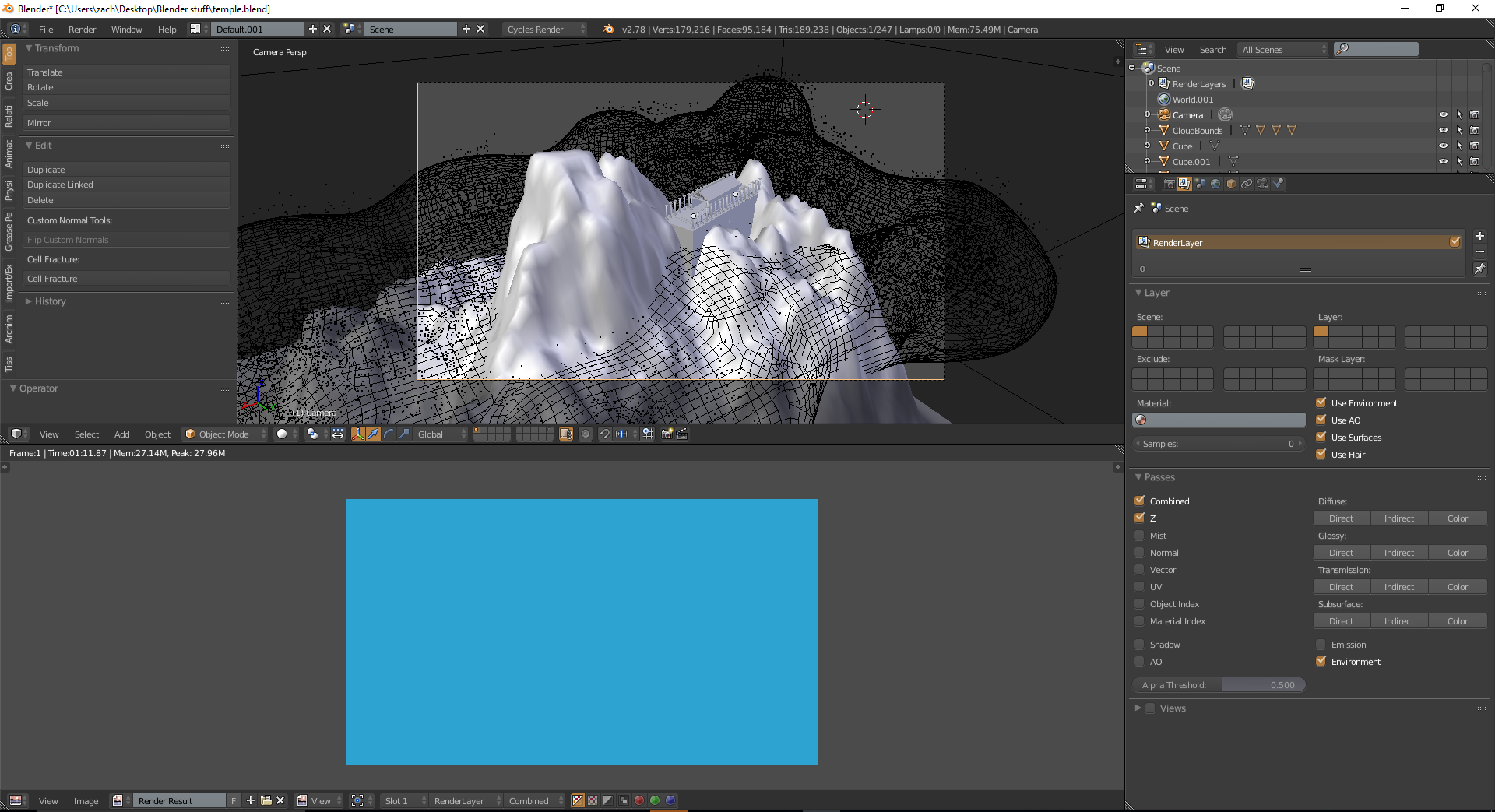 Here is the blend file

There is an Object in your scene which is set to Wireframe Display mode in the viewport, but when rendered it is being shaded solid. It encompasses all your objects, so basically it hides everything. The object in question is called CloudBounds, and is highlighted in this screenshot: 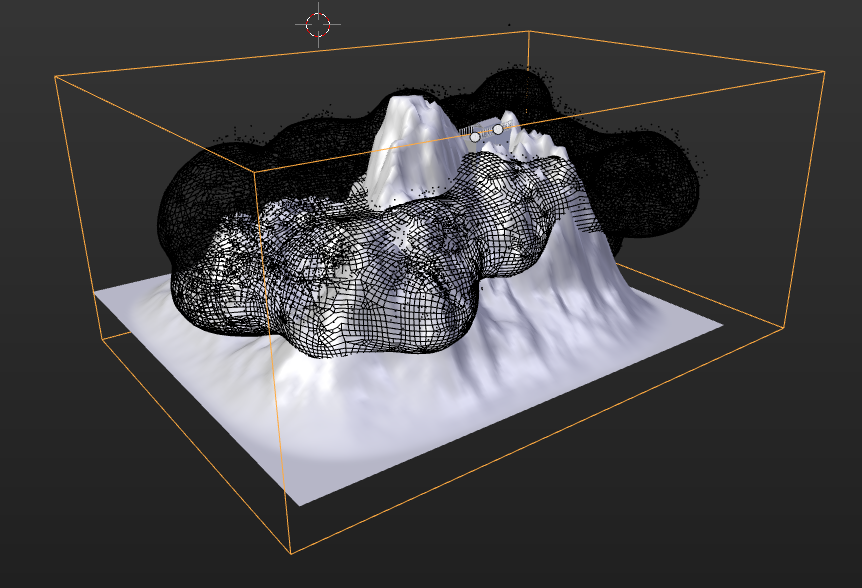 The camera however is clearly outside of this box: 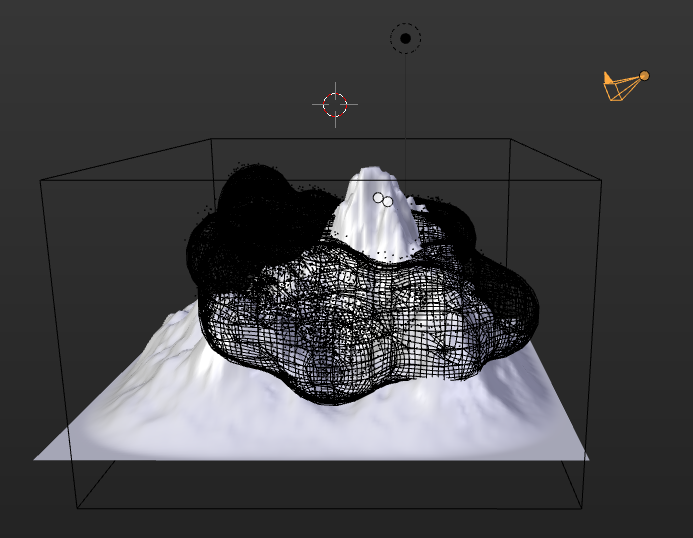 Probably you have tried to generate clouds using an Add-on which targets Blender Internal render engine? It would explain why there are no nodes on the cycles shader (it still has the button labeled use nodes): 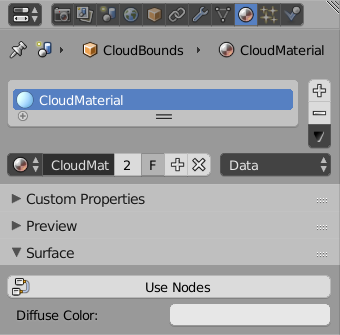 Anyways, if you move that object to a separate layer which is not set as a RenderLayer, or simply hide or delete it, the scene renders again: 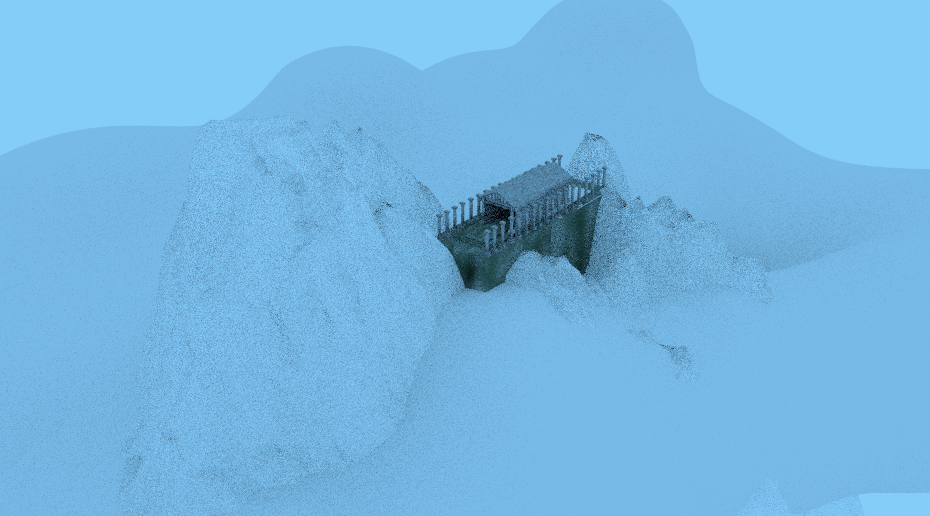 Possibly you have placed the camera at a positon, where it does not point at any geometry. Blender always renders through the active camera.

Hit NUMPAD-0 when your mouse cursor is over the 3D-viewport to look through your active camera.

Not the answer you're looking for? Browse other questions tagged cycles-render-engine objects or ask your own question.

5
Weird joins coming up with subsurf
1
How to get rid of fireflies coming from apartment windows?
1
Render and Preview are different
2
Cycles render engine is not rendering anything
0
Blender Cycles - Transparency Issue
0
Blender acting weird and crashing when GPU-rendering