I'm a beginner in blender and i can't figure out why the shadows in my scene are different in live render and final render. The shadows seem to be less pronounced in the final render. That makes it really time consuming to fine tune the lamp size and strength values. I'm using a shadow catcher and a background image with one lamp (sun) and a world background with the strength of 1.0. 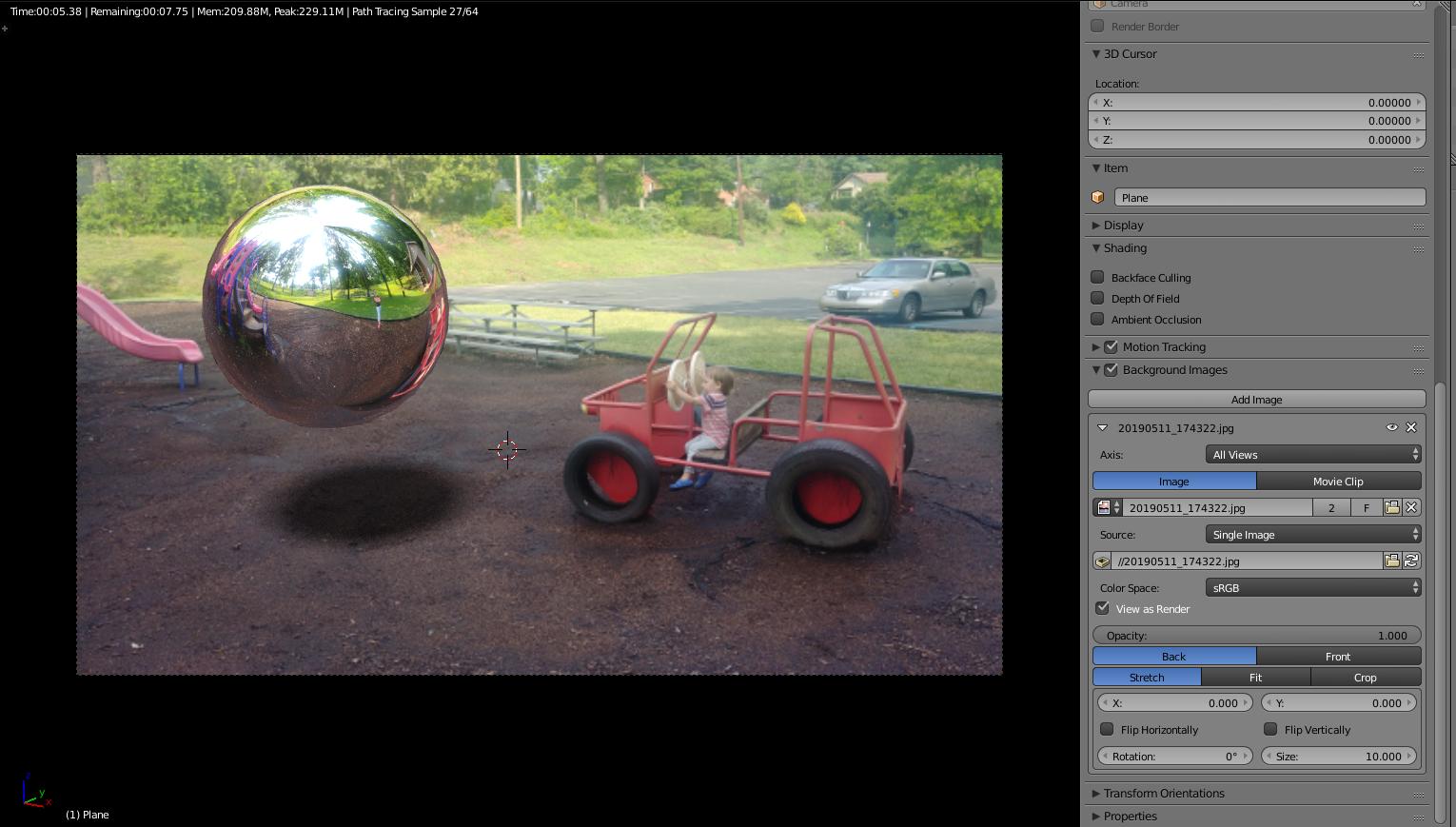 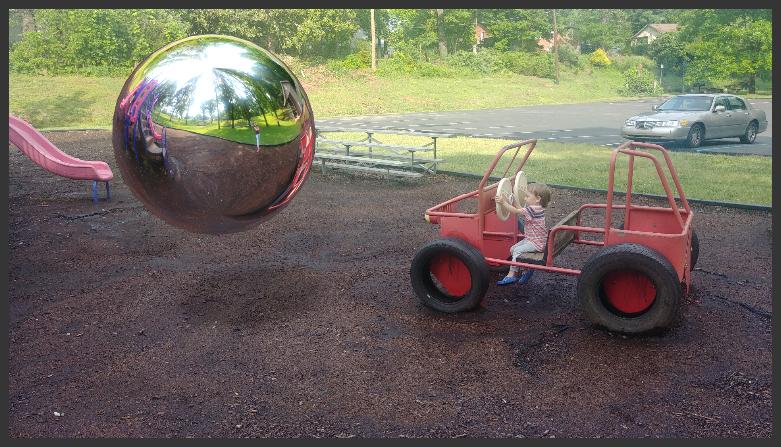 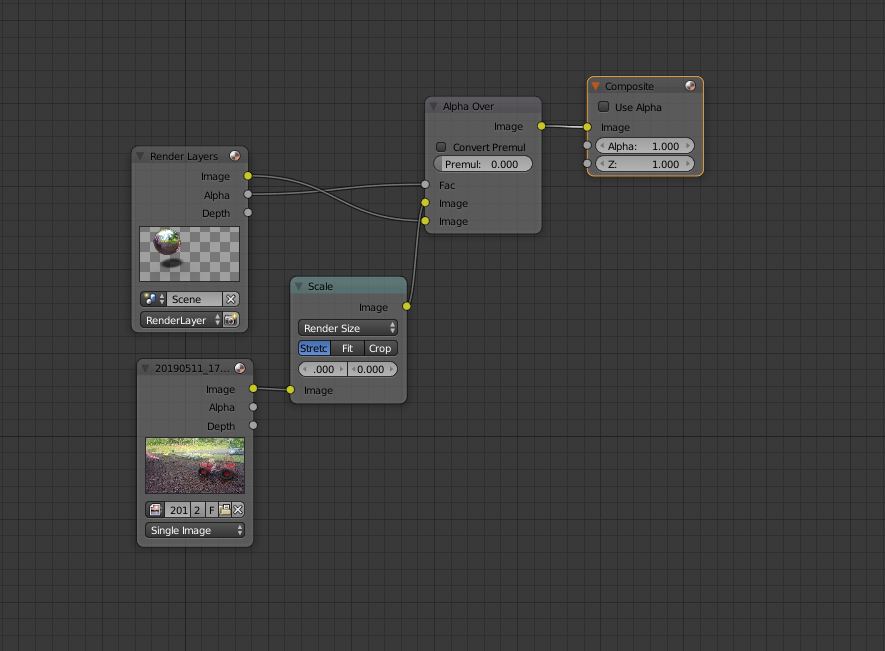 When changing the world background strength to 0.0 the images become more similar but still not the same and i need the background for reflections.

I reproduced the problem in a new file. Download for blender 2.79.

The shadow in the preview is clearly darken than in the final render:

This probably not a bug, but differences in settings between viewport/preview and the final render.

Given your description there seems to be a problem in the rendering section so you might also use this answer for tracking down your problem.

I specifically think that the amount of bounces is lower in the preview then in the final render. The increased diffuse lighting makes the shadow lighter.

The problem seems to be in the node setup:

The problem is, that the shadow has a strange mix between alpha and color:

The diameter of the shadow changes with the threshhold on the alpha channel! 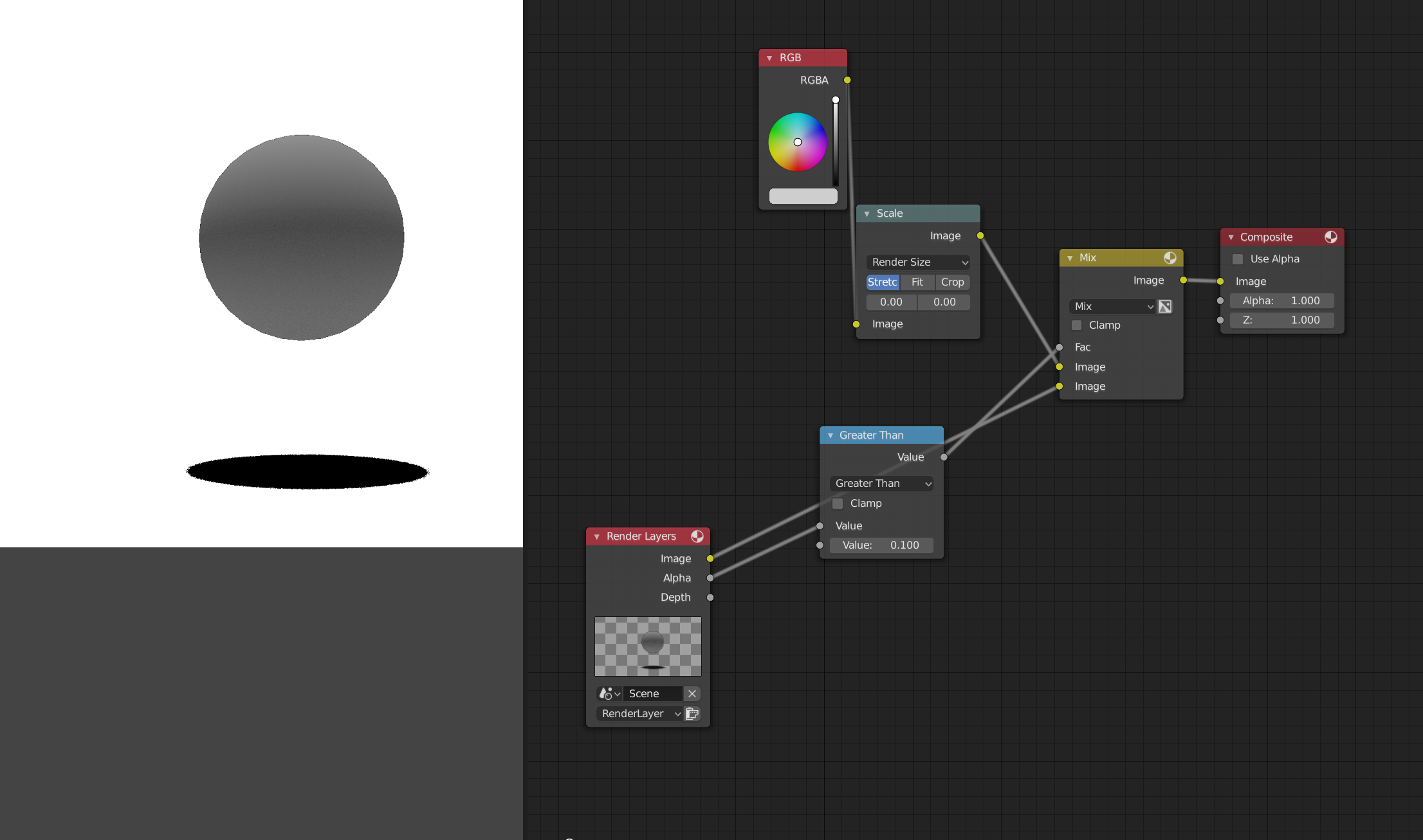 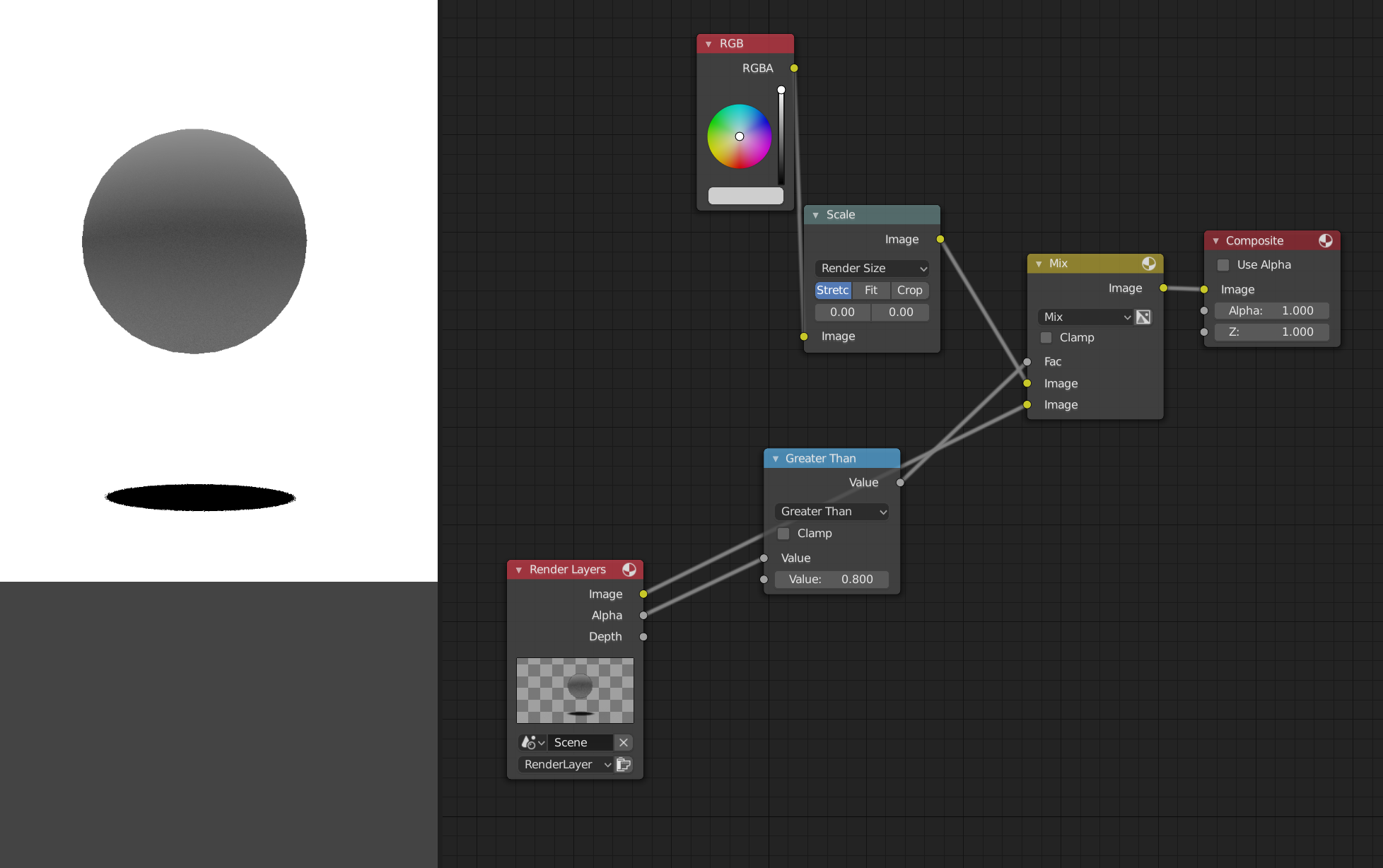 Maybe you could try to use a shadowcatcher material/setup as described here.

Investigating further, I think that you set up everything the right way, but this might be indeed a shortcoming of blender as discussed in the developemnt group here.

Not the answer you're looking for? Browse other questions tagged cycles-render-engine compositing-nodes image shadows or ask your own question.

22
What are the technical differences between F12 render and viewport preview?
15
Render shadows over a transparent background in cycles
12
Cycles viewport render different than f12 render?
12
Why is rendered viewport faster than rendering individual frames?
7
How to append cycles render settings to another file
2
Make render preview faster

15
Render shadows over a transparent background in cycles
3
Add color to shadow catcher
3
How to increase shadow strength in Shadow Catcher?
1
Rendering and compositing shadows only with Cycles
0
Shadow catcher plane transparency problem in compositing