Render shadows over a transparent background in cycles

I'm trying to make a logo that will be on the header of a website. What I'd like to achieve, and the reason I'm using Blender, is the projected shadows on the background looking perfectly real (as opposed to doing a drop-shadow in Photoshop).

The only thing is, the background has to be transparent because the website might use different background colors / gradients that make it impossible to match with the exported 3D background. 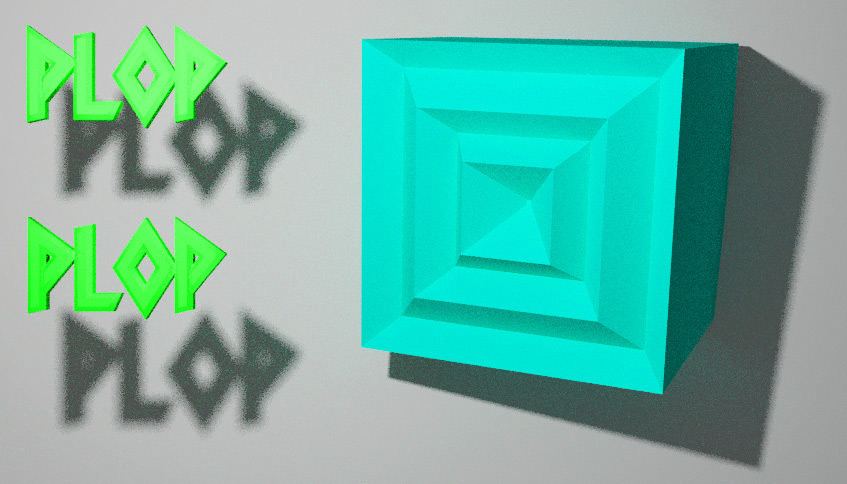 If I use the file as is, the grey borders of the image will be impossible to match with the website's background color. Here what I want:

So obviously, I tried masking the plane, which made the shadows disappear. I tried having a plane set to glass, which didn't work either. And I looked around for a similar question, but didn't find one.

I am not trying to render an object without a shadow, or a shadow without the emitter object. I've seen this question which has a very difficult solution to this problem, and this one that is very similar but in Blender Internal. This one is similar too but has never been solved. I'm only a beginner at Compositor, and I'm trying to learn more any chance I get, so any solution in Compositor is welcome if detailed enough. Although if there's a simpler or faster way, it's welcome too!

As of Version 2.79, there is an option to make an object become a shadow catcher in Cycles. 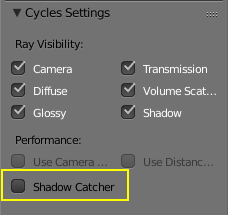 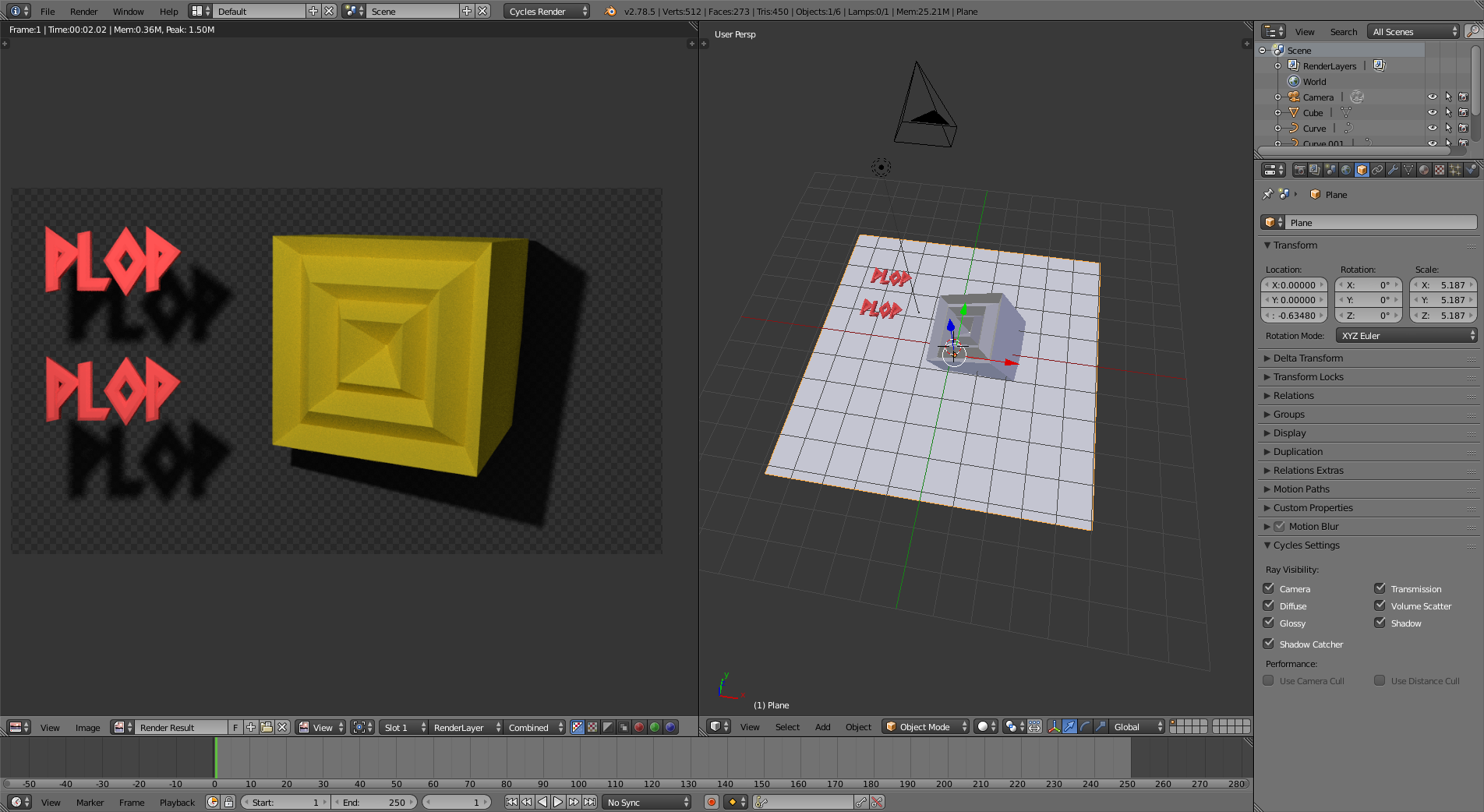 From the release notes

This option will make object to only receive shadows in a way that it could be alpha-overed onto another image.

The workflow is following: 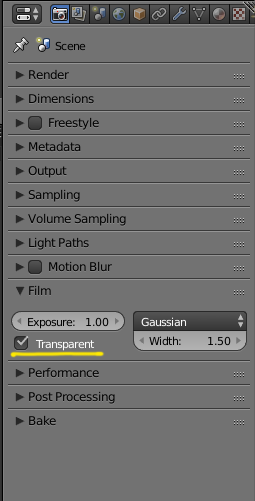 Then (Quote from the develpoer's notes)

Create an object which matches real-life object on which shadow is to be catched.

This is needed to make indirect light properly affecting CG objects in the scene.

Mark object as Shadow Catcher in the Object properties. Ideally, after doing that it will be possible to render the image and simply alpha-over it on top of real footage.

Once the plane has been marked as a shadow catcher, just render!

Again from the release notes

It is to be noted that shadow catcher objects will interact with other CG objects via indirect light interaction. For example, shadow catcher will be reflected in the glossy surfaces. 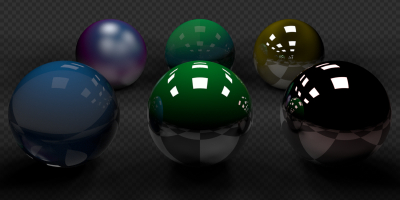 You can do a shadow catcher using a shadow pass and different render layers to create an alpha channel for the scene: 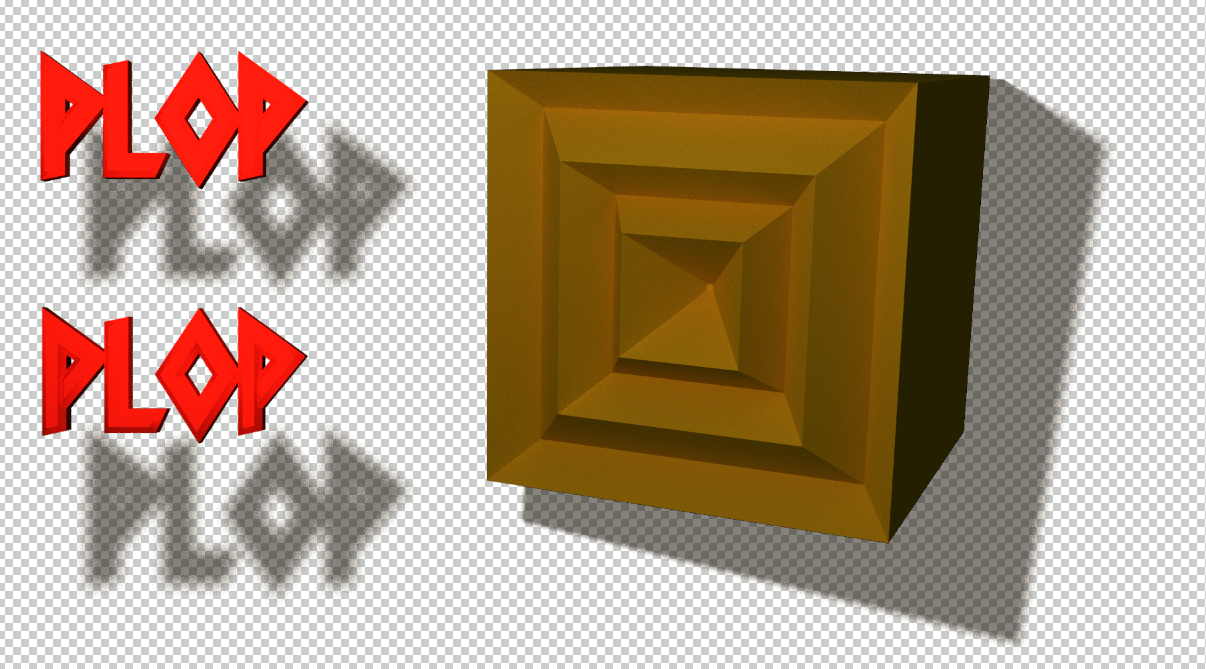 You can control the transparency of the shadows by changing the color on the empty socket of the mix node. If you make that color white the shadows will be fully opaque, if you make it black you'll have no shadows.

For softer shadows you can add some blur: 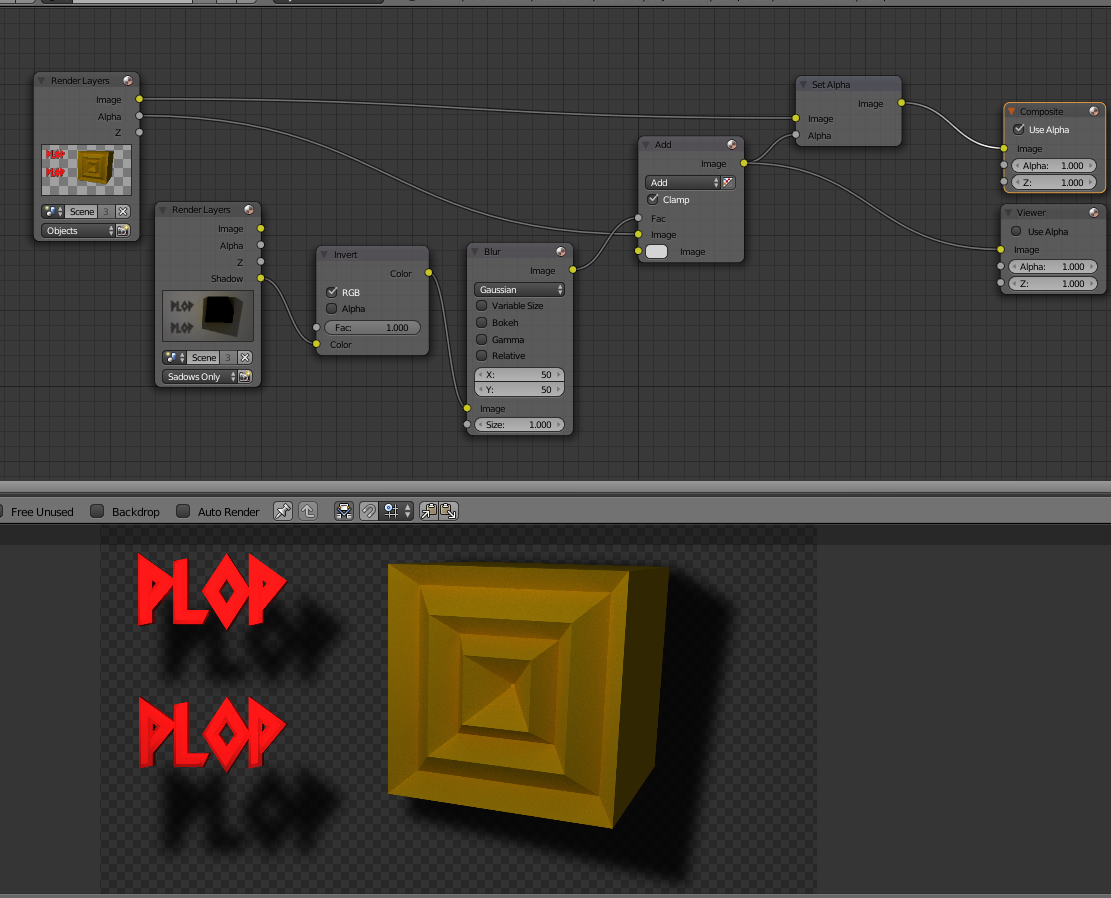 Here's the screenshot of the effect: 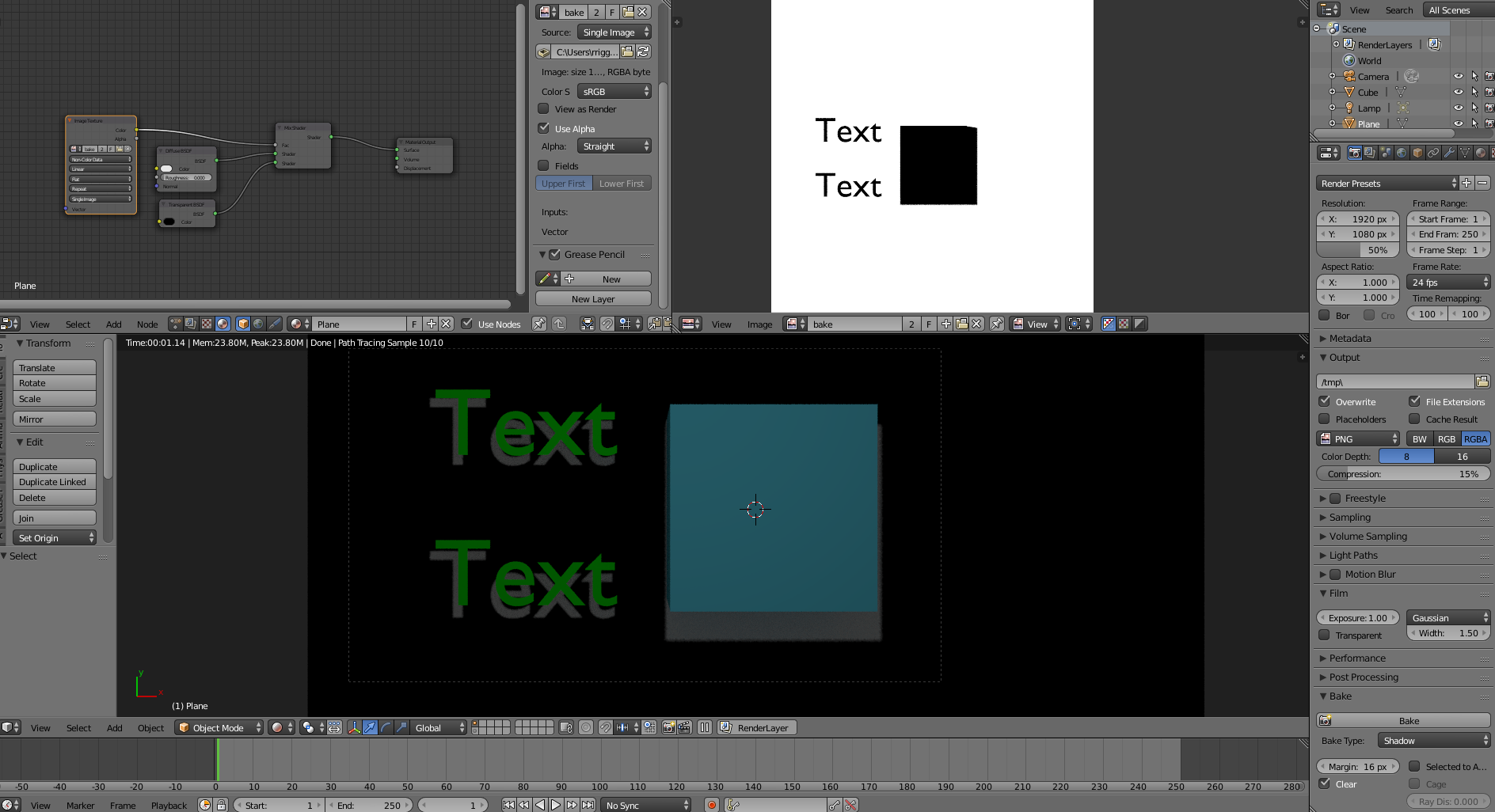 Use a gradient on the shadow such as this to head toward the effect that was in your question. You can control the color transparency on the ramp color selections per color.

Then bring into the compositor and key out the pure black color. 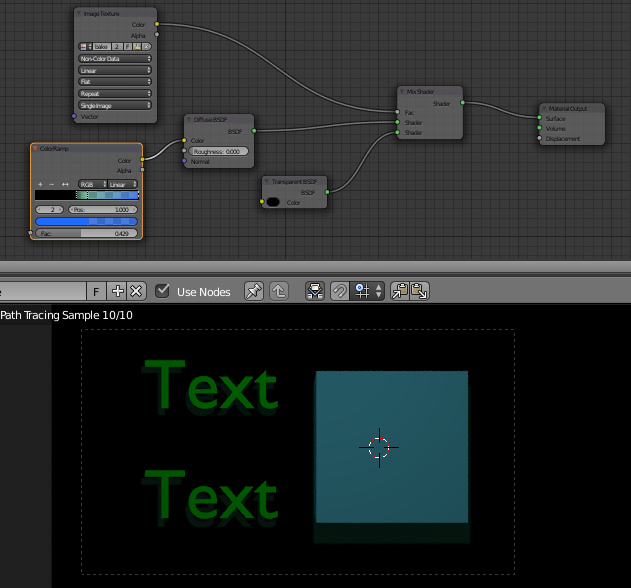 Here is the Non-Bake Version of the same basic thing. Cycles materials could be tweaked to get a better solution, and great news, the shadow pass does not have to be used either.

1
Remove plane while keeping shadows intact
0
How to render casted shadow on surface only
0
Casting shadow without any floor
1
Rendering shadows on transparent background / converting model from cycles to internal render
1
Ground Transparent but keeping Shadows
50
How to make a model cast shadows onto the world texture/background?
20
Render shadow on transparent background with Blender Render
6
How to create an infinite plane in cycles?
6
How do I make a pure white plane that receives shadows?
2
How to render a shadow without the object in the scene
See more linked questions