I'm working on an animation where a cube of jelly falls from the sky (it's best not to think too hard about it). 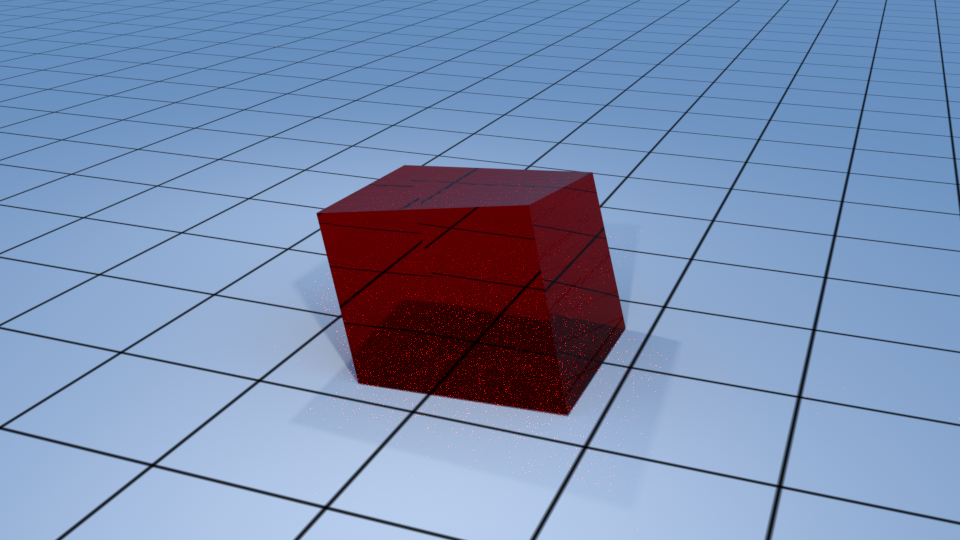 There are loads of speckles, which I've learned are called "fireflies" from this post. I tried the despeckling suggestions at its referenced link, but each of them has a pretty serious problem.

For instance, if I turn off caustics, the fireflies disappear, but the bottom plane of the jelly where it contacts the floor turns black. It only makes sense, I guess; blue filtered through red would be black, and if there are no caustics, light can't bounce to the floor. 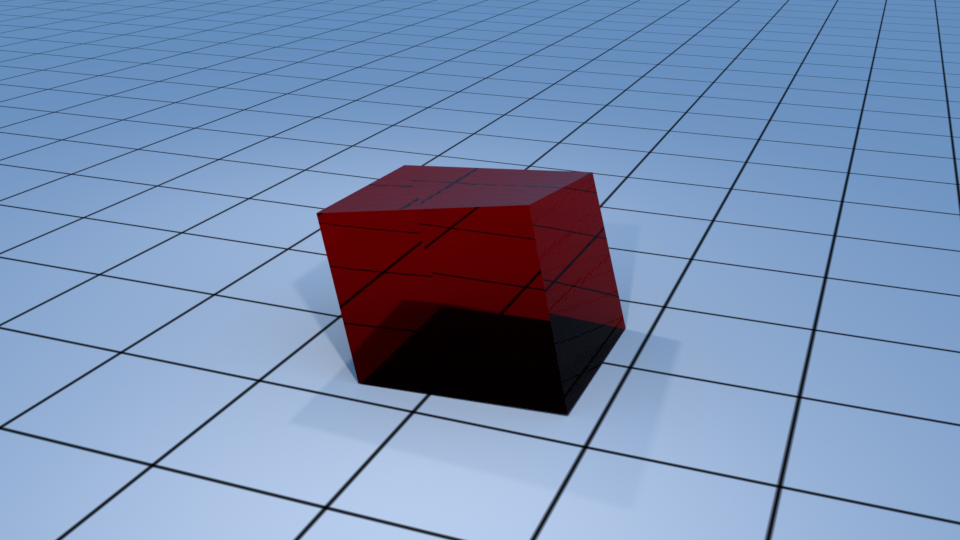 If I keep the caustics and denoise the RenderLayer with the default settings, the jelly gets all splotchy and dirty-looking. 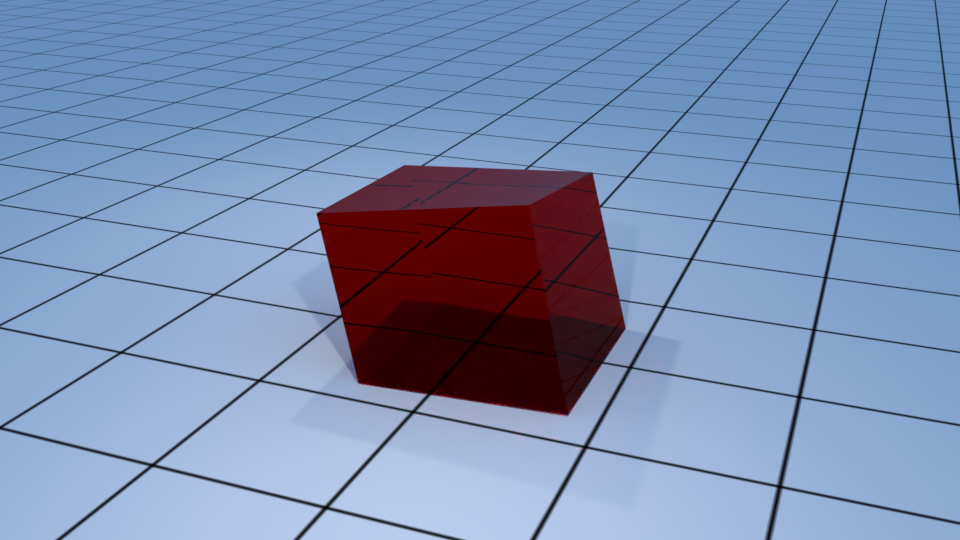 I've also tried making my lamps bigger, which does make the bottom more visible, but the fireflies are just less bright, and the shadows fade too: 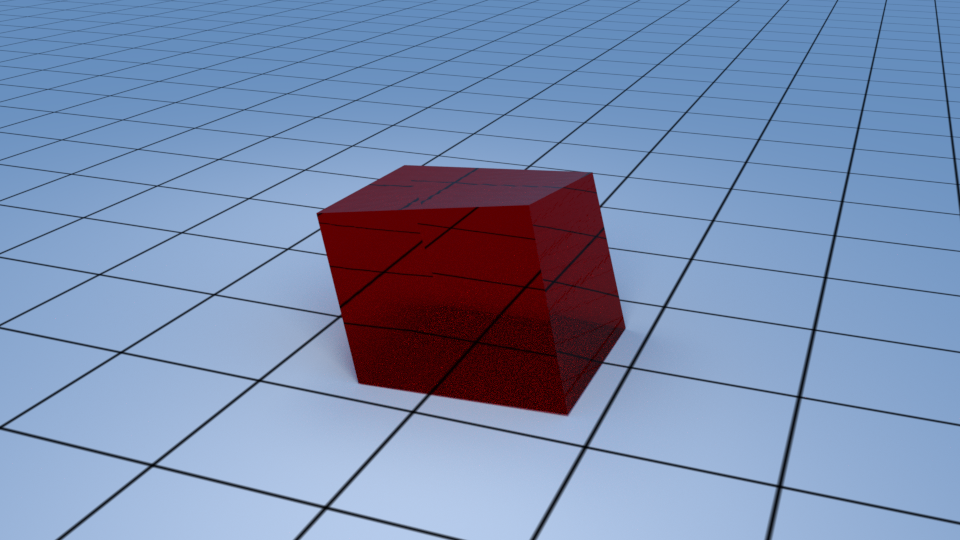 Could someone explain where these fireflies are coming from, and how to get rid of them without losing my shadows, my bottom transparency, or my render time?

Browse other questions tagged cycles-render-engine glass caustics or ask your own question.

5
Why do I have a large black and white artifact on the rendered image?
4
Circular Light Source Causing Speckles in Cycles
3
Problems with denoising in rendering