Is it possible to make a dot matrix look with cycles?

I attempted this with the following node setup:

However, the dots should be round, and each dot should only have one color. As you can see, this is not the case: 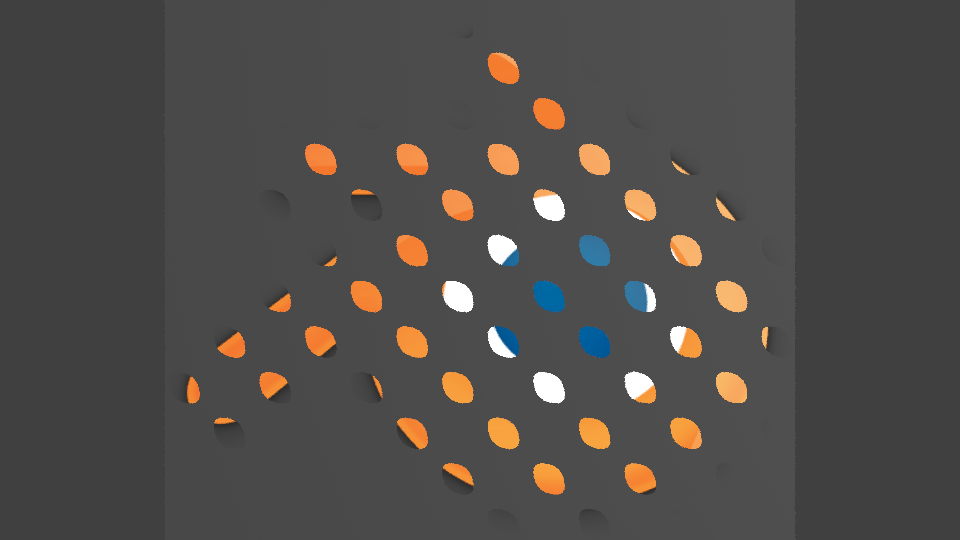 This was possible in BI with a technique described on the wiki. 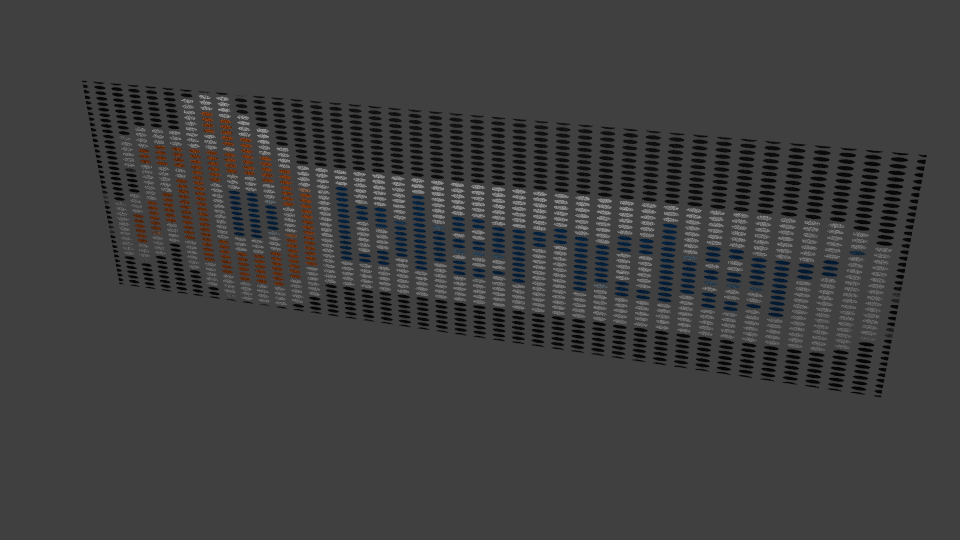 Or, even more fun: 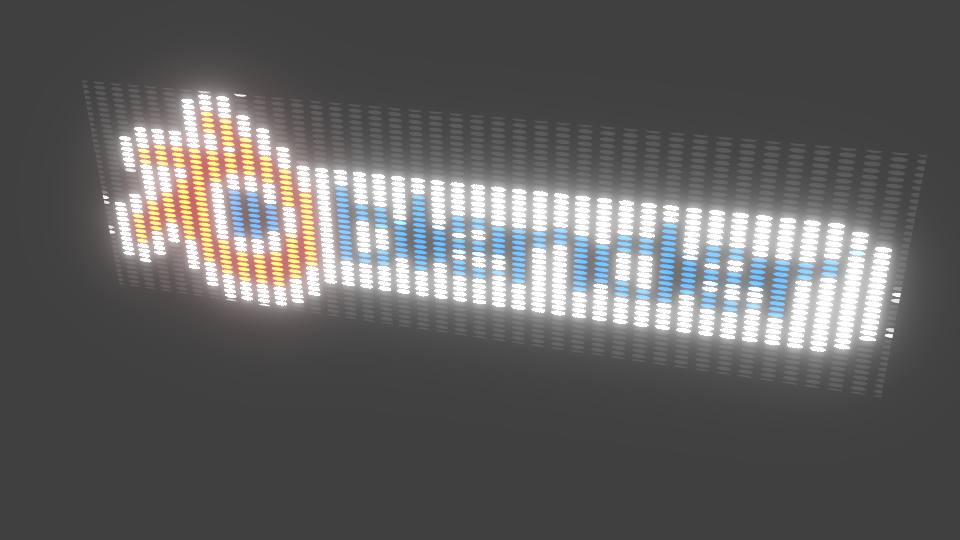 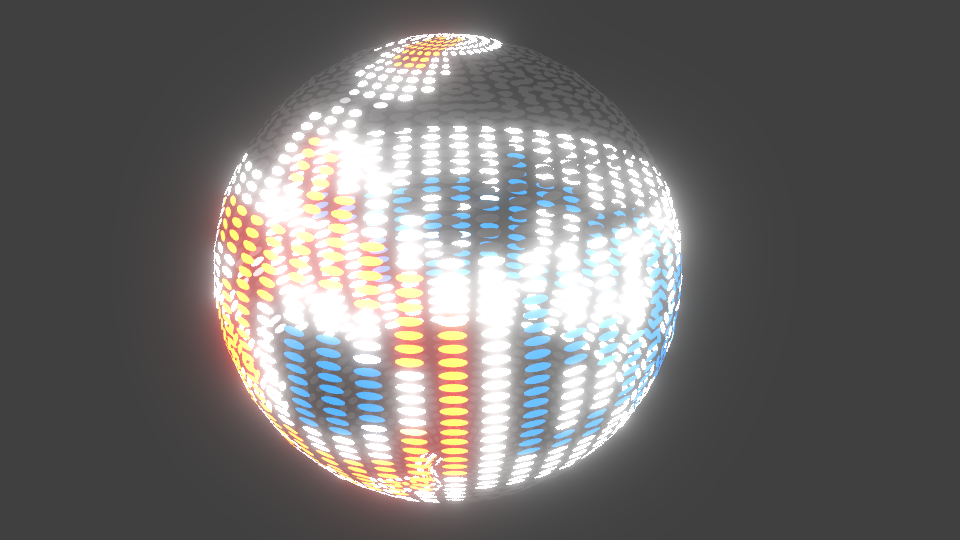 Or a tribute to the question author: 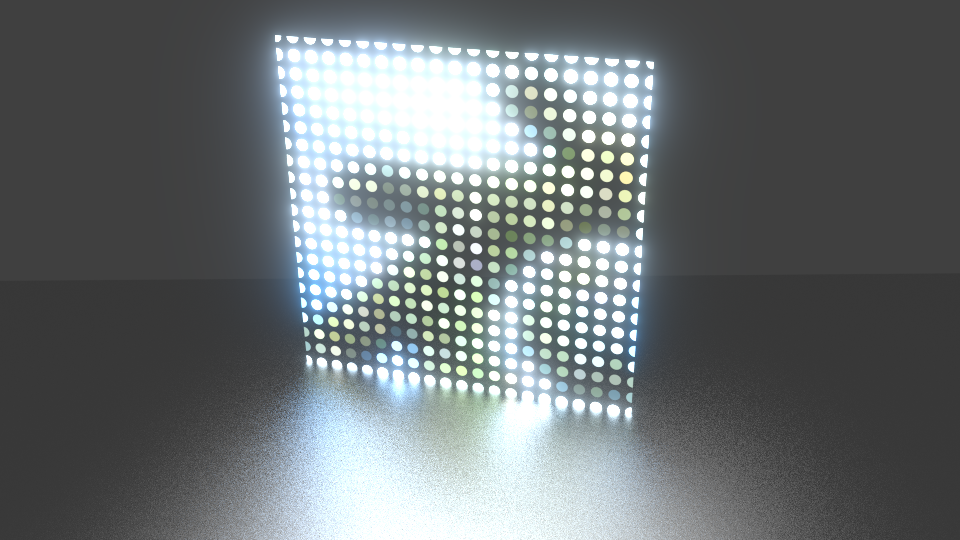 (I am having way too much fun with this)

The dot aspect ratio depends on your UV unwrap, so you can customize it as you want. I have gotten them to be square on a non-square image, but having a square image makes it a lot easier. Workflow:

EDIT: GitHub user @JayFoxRox has kindly suggested some helpful simplifications to the below node setup. Instead of computing distance by taking the square root of the sum of the squares of components, simply compute squared distance by taking the dot product of the two inputs via the Vector Math node. (Then, of course, compare this to the squared radius instead of the raw radius.) And the “Combine Vector” and “Separate Vector” node groups now exist as first-class “Combine XYZ” and “Separate XYZ”, anyway. Thanks!

Separation (top) and combination (bottom): (would be nicer if it were built-in) 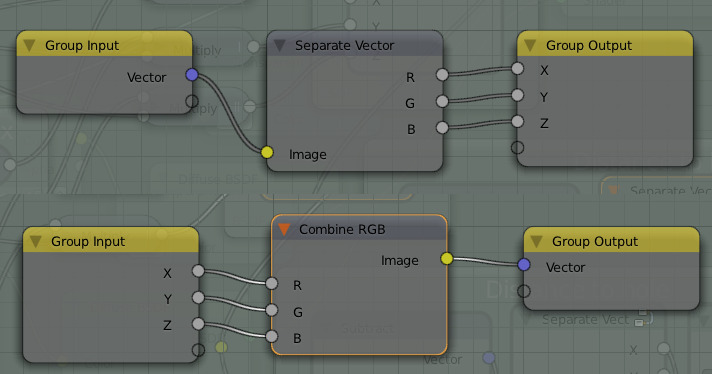 37
How to give an image or video a TV screen effect?
9
Procedural polka dot pattern with cycles
4
Can I get the object dimensions in Cycles?
2
1980s Chroma Interlacing effect
1
How to map one image across multiple objects

12
Is it Possible to Create an Opalescence Shader in Cycles?
3
How to edit textures with texture paint in Cycles like GLSL in Blender internal?
33
Is there really a way to make a true toon shader material in Cycles?
10
IES-like lights in Cycles
9
Procedural polka dot pattern with cycles
2
Cycles hard edges in retroreflective material within a face
0
Control an object's specularity with distance (CYCLES)
12
Blender halftone pattern filter
2
How to get transparent iridescence using Cycles?