Is there really a way to make a true toon shader material in Cycles?

Is there a way to make a true toon shader material in Cycles?

Here's, in order of importance, what would be ideal to find in such a shader:

Below, I'll be listing some already-found methods and their flaws: 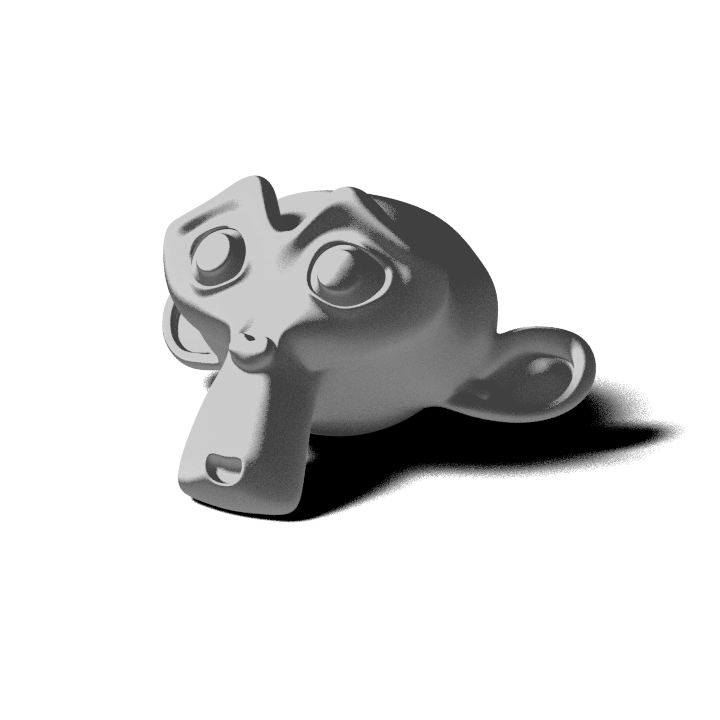 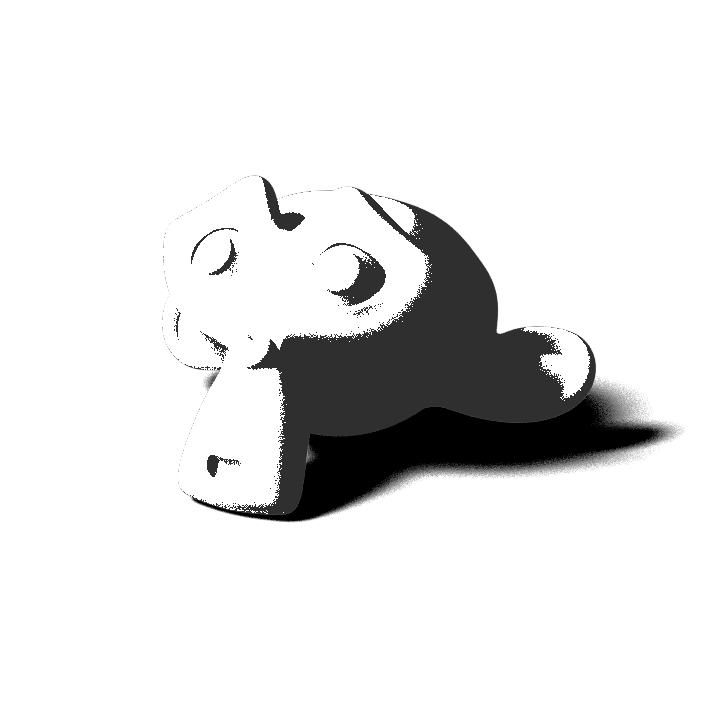 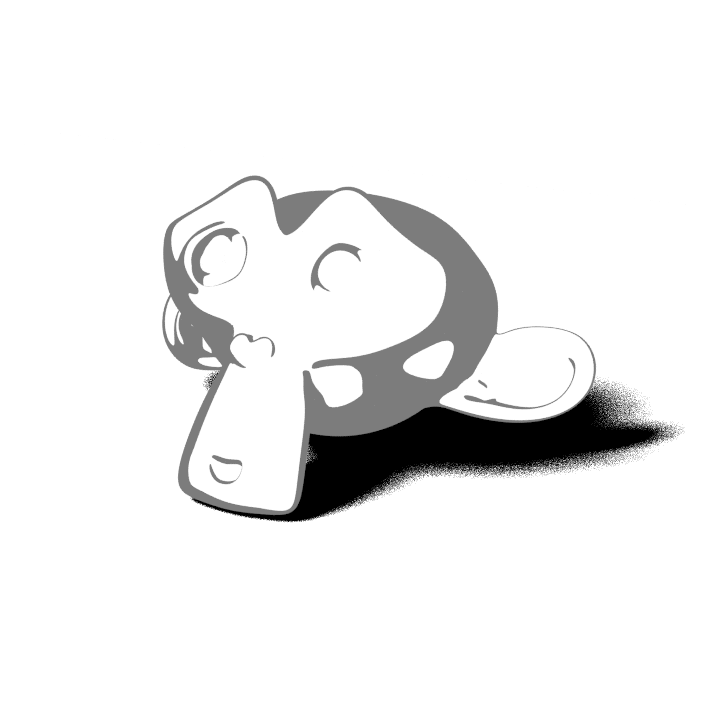 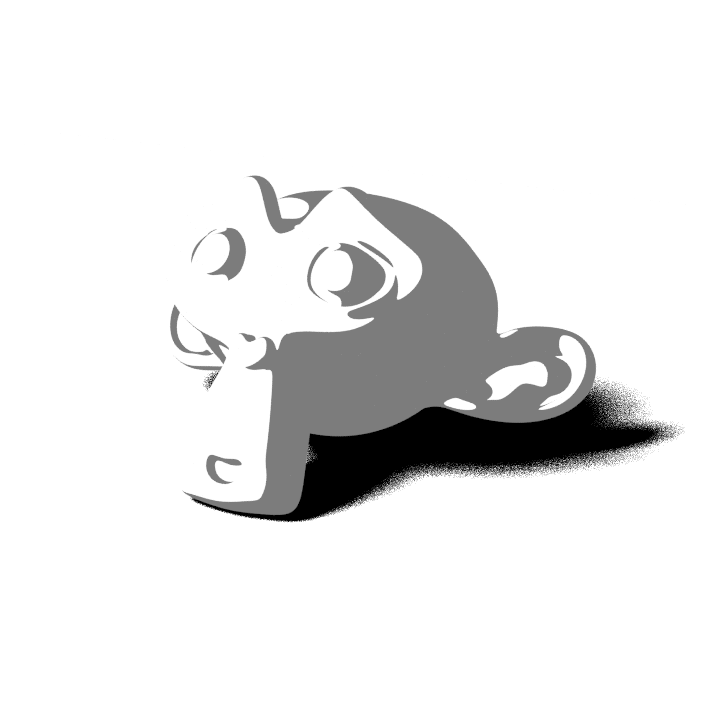 However, this one is easily the best one. It's pretty great, and would work still images very well.

That's all I've got. Does anyone else have any methods that fall under most of the criteria I listed above? Also note that OSL is totally fine, if it works. 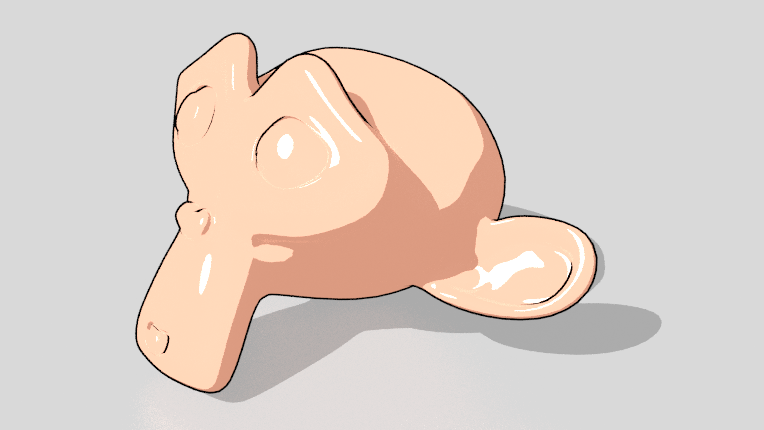 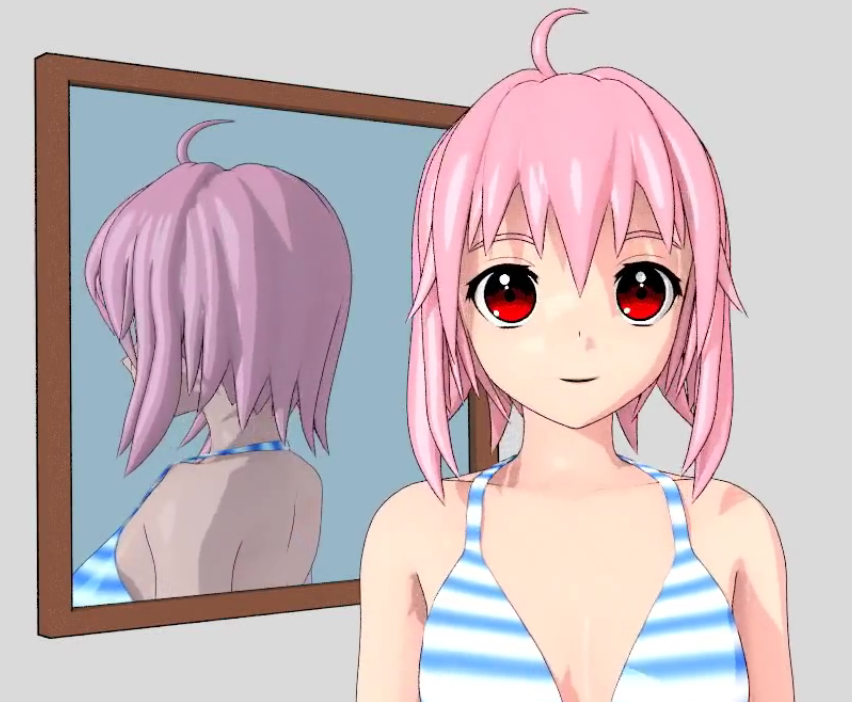 This technique I found demonstrated on BlendSwap by Shinsuke Irie is pretty clever. It uses OSL to get the shading, so make sure you have OSL enabled if you append this into your blends. Also you will need to make one edit to the "toon.osl" script because Blender's code has changed since this file was published: speculartoon() closure has been renamed to glossytoon() so just find and replace that text, then refresh the Script node.

The outlines are generated by a Solidify modifier that has its normals flipped (is back-facing). This part is kind of hackish, but looks good because the strokes taper off to a nice sharp point. You can adjust the edge thickness by adjusting the Solidify modifier's Thickness slider, but only a little, as changing this too drastically gives strange results. The object uses both a "Skin" and "Edge" material to achieve the end result. The outline color can be changed in the "Edge" material.

Of course you can decide to use Freestyle instead of the Solidify technique, if you prefer.

Note that with the Solidify technique edge thickness is local to the object, but it could be linked to camera distance via a driver so that strokes remain the same thickness even in close-up shots. (This is the case for Freestyle as well.)

A look at the customizable parameters in Irie's toon shader: 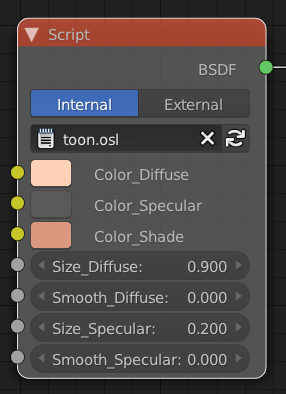 This technique can produce very pleasing results! The way edge strokes are generated is a bit unconventional, but it's worth taking a few minutes of studying the .blend to understand how it works. At first I had apprehensions about using a technique that requires a Solidify modifier since extra geometry must be generated, and I wasn't sure if it would cause issues with the deformations of rigged meshes. But then I found this video demonstrating this technique used in production on an animated character and I am convinced this is the best way to do toon shading in Cycles at this time. 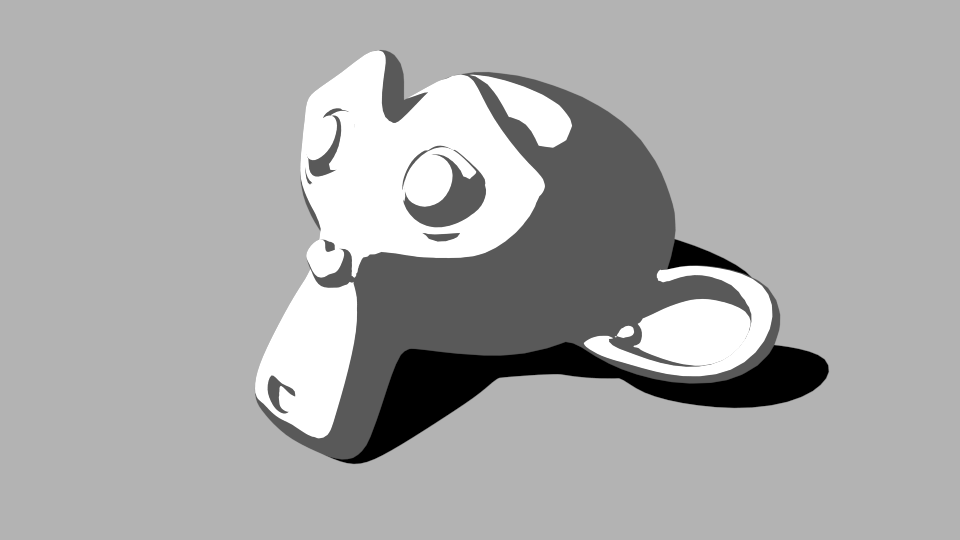 In order to avoid a non clear-cut two-color shading and at the same time make the material react directly to lighting i think the best compromise is to abandon soft shadows.

Setting a very low size of the lamp will make the toon shader react with a clear cut shading.

The following node setup allows to control the color of the "darkness color" with an emission shader (in blue), upon which we'll add a layer of diffuse toon (red): 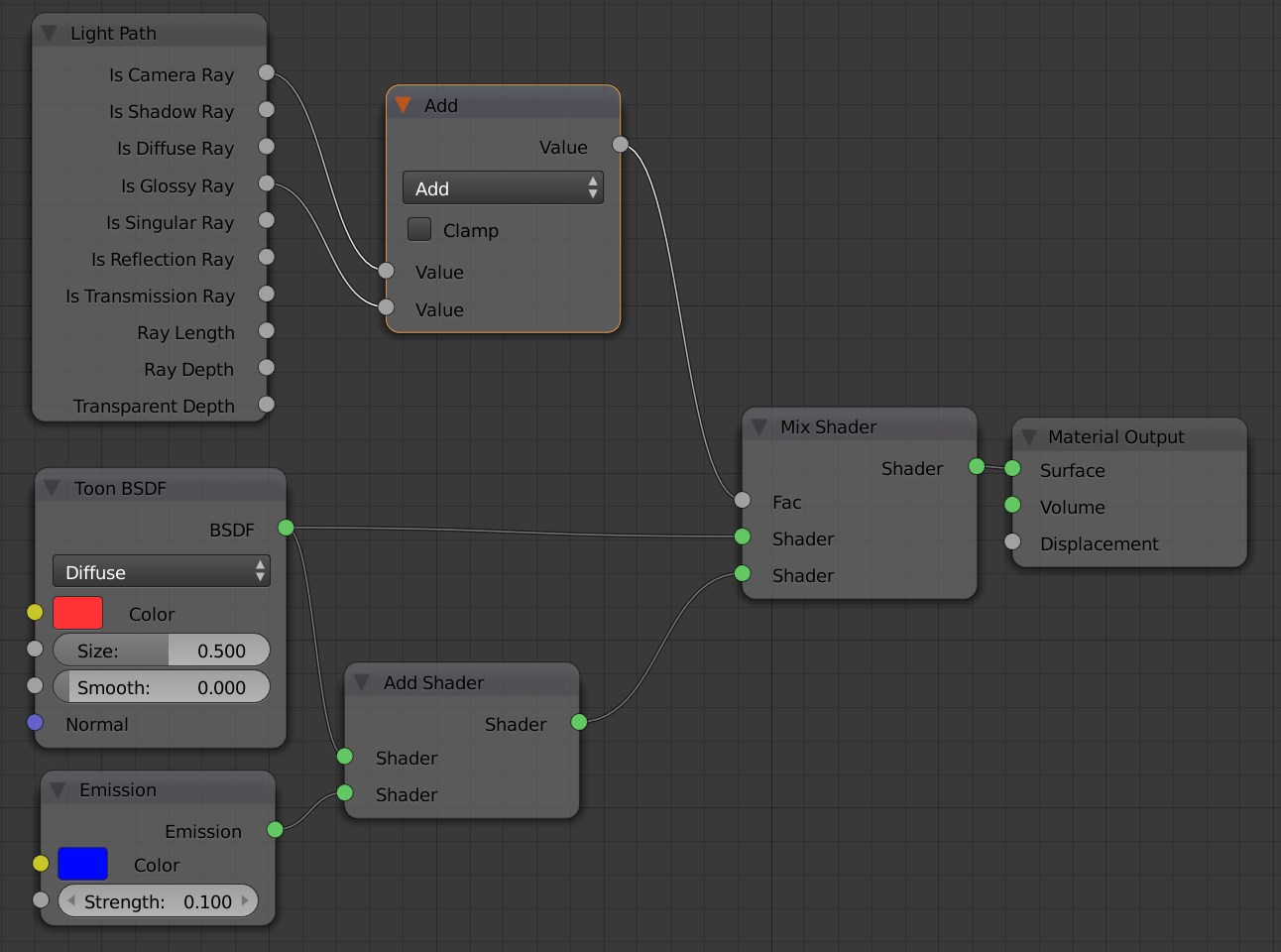 In the first image, the two colors were substitute with two different shades of grey.

At the beginning you saw susanne lit by a sun lamp. Below that's a try with a point lamp: 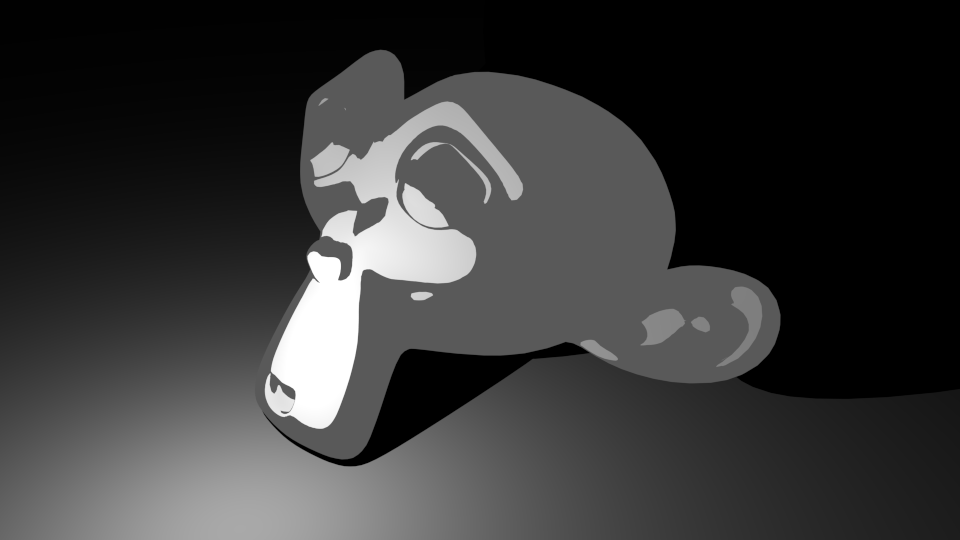 We now must face the diffusion part. Infact, by setting a small size of the lamp we actually achieve only this kind of result: 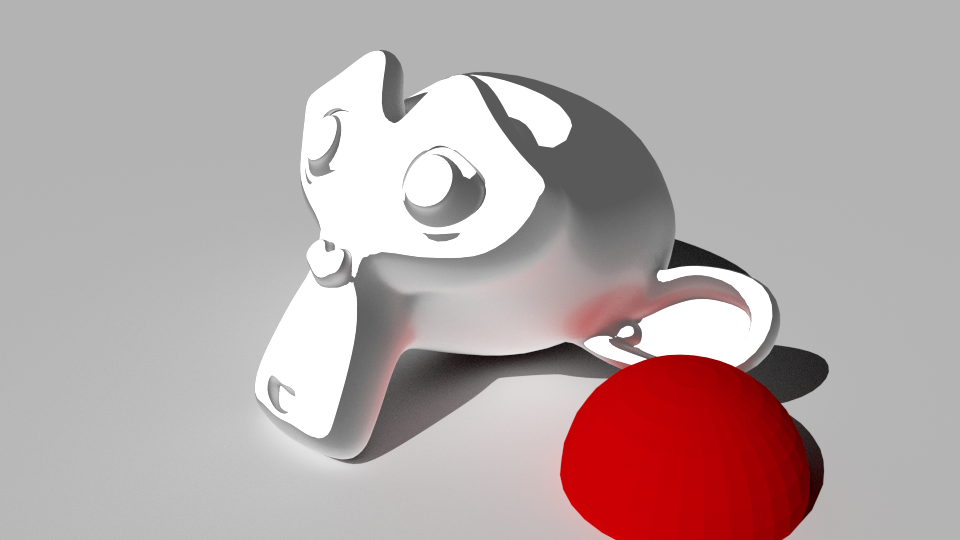 I added a red diffuse semisphere to the scene to control the interaction between susanne and other object. We see that susanne receives indirect light by both the sphere and the plane (and the environment) that ruin our shader's darkness color. We need that flat.

To avoid this interaction, we can set the maximum diffuse light bounces of the scene to 0 in the "light path" tab.This obiuvsly means that we'll lose a bit of realism to the scene. Now Cycles looks more similar to BI...but, at any rate, we keep all other features intact (see glossy blurry reflection in the second hemisphere). 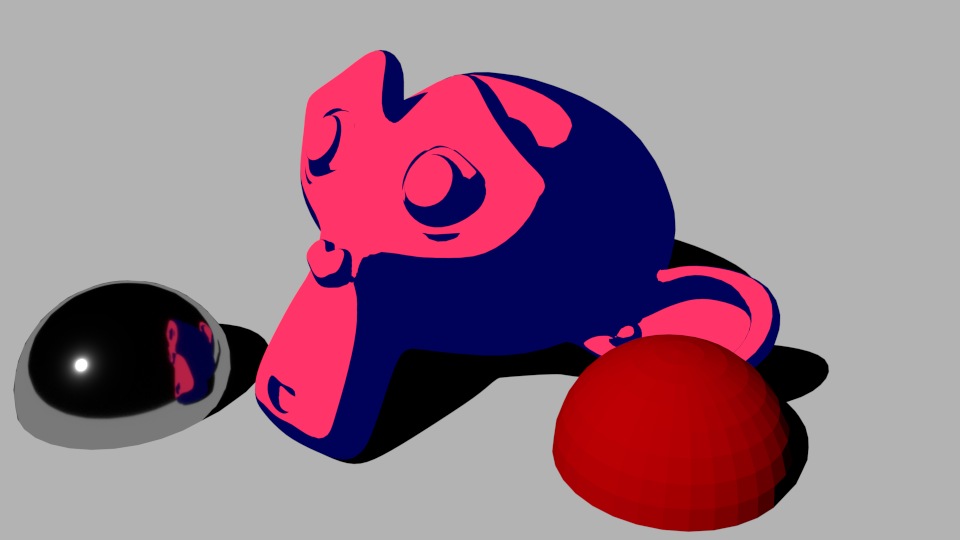 To avoid diffuse interaction with the world background the only solution I came up with was to remove it (or set its strength to 0).

Here's a example of usage in a scene with multiple characters. 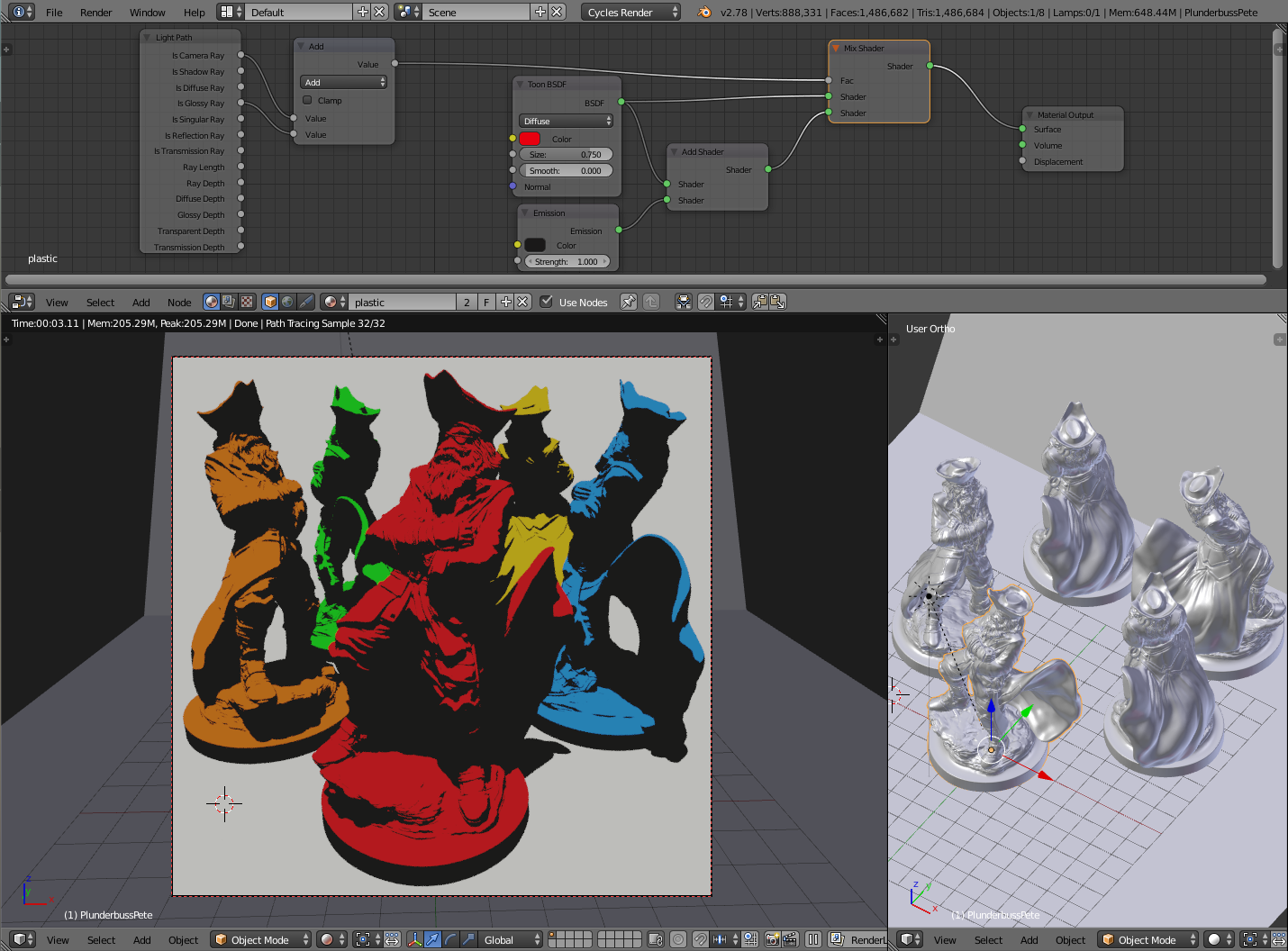 Not the answer you're looking for? Browse other questions tagged cycles-render-engine rendering materials node-editor or ask your own question.

5
How can I achieve a Japanese style cell animation toon shader look in Blender?
1
How can I get this setup in Cycles (for cell shade)
2
How can I create simple toon colors in Cycles?
0
How to make a shadless material that would allow shadows?
25
How to render cartoon style with completely flat colors?
6
How do I get a cycles render that is similar to the default OpenGL viewport render?
4
What happens when you plug a BSDF into a value socket?
3
How to create a "Airbrush-like" Shading Material
2
Gooey / Transparent Material
5
How to create customizable Cycles Cel/Toon shader, that generates shadows?
See more linked questions

7
Flat material that isn't shadeless
4
Cycles Realistic Lighting & Emission material
0
how i bake my node setup in cycles?
1
Is there a way to disable self-cast shadows on grass (particles,) but still have grass receive shadows from other objects?
1
Cycles - Material - Toon BSDF
3
Material that receives shadows but no shading
5
How to create customizable Cycles Cel/Toon shader, that generates shadows?