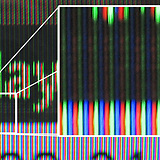 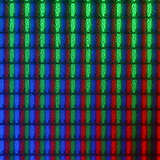 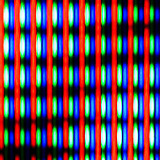 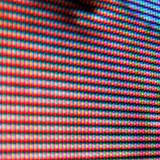 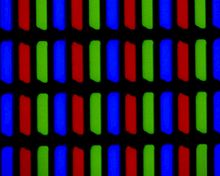 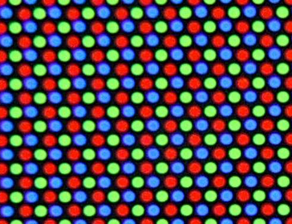 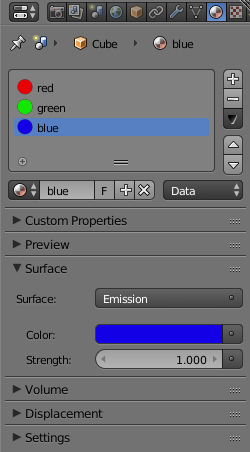 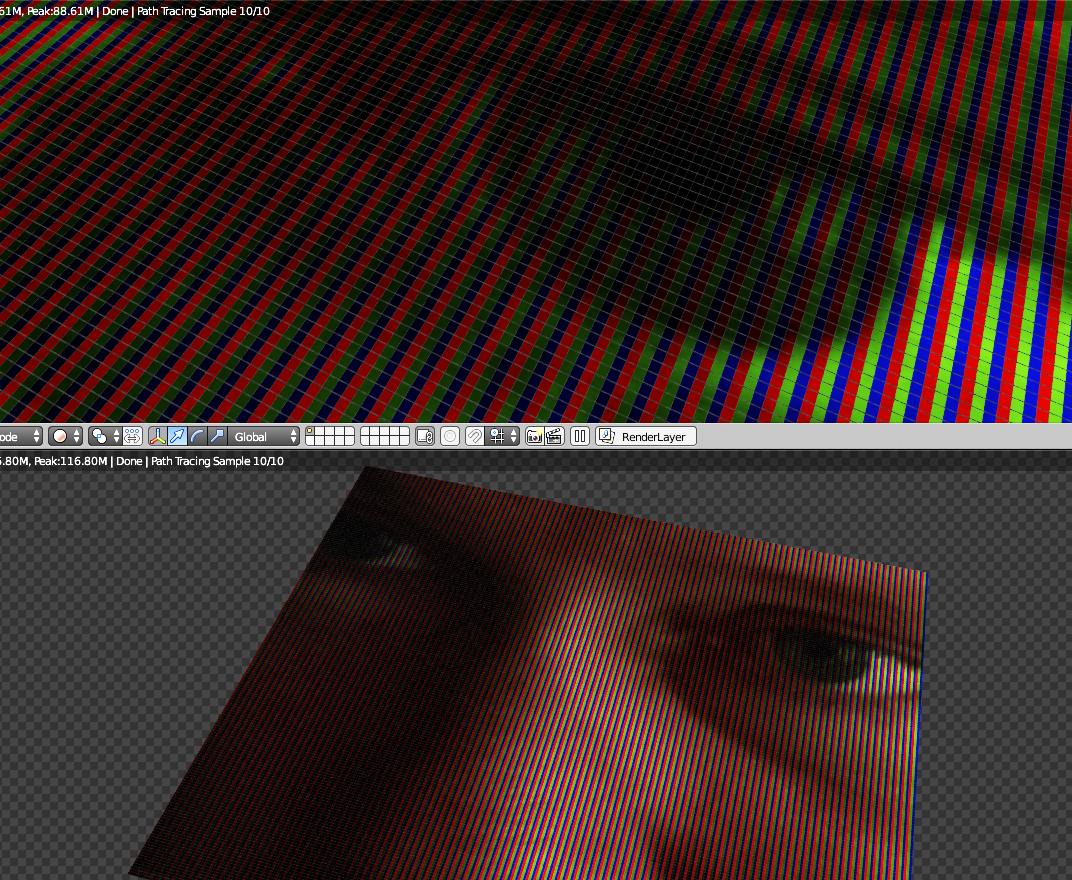 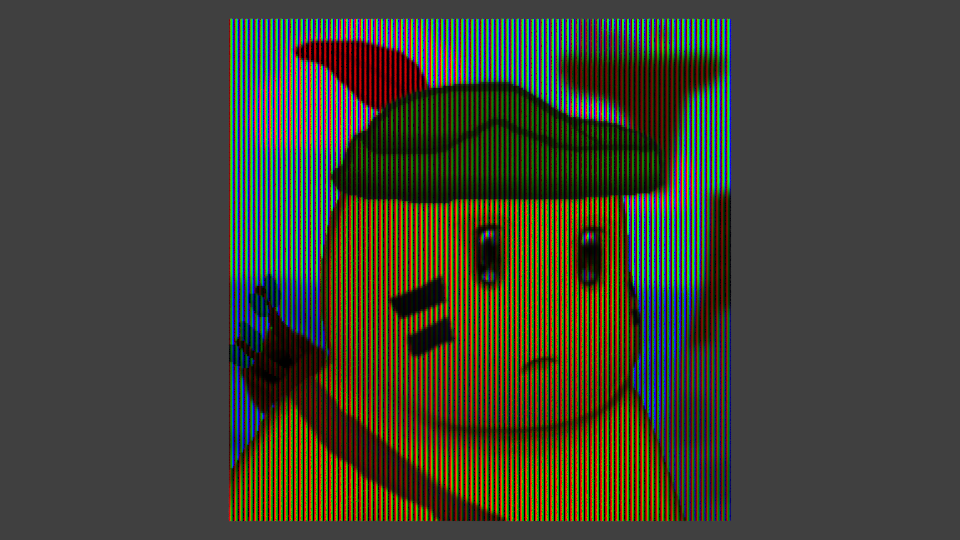 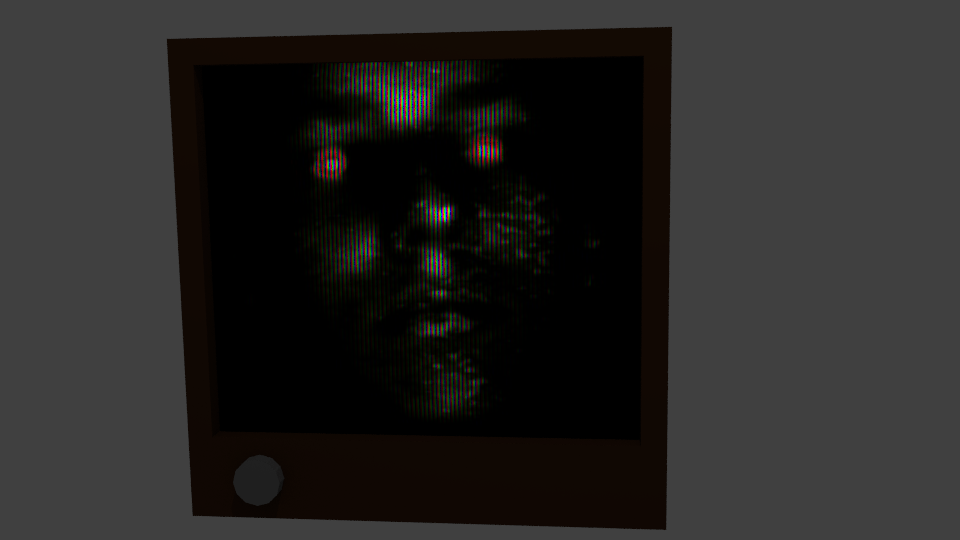 0
make the scene look like an old television
16
Star Trek: Impulse Engine Material in Blender
14
Dot matrix display in Cycles?
5
How to control many tiny lights
4
console warning: "Too many lights in the scene !!!"
2
How to display patterns on an LED cube?
2
1980s Chroma Interlacing effect
2
Apply mask in material with condition
0
Trying to find a way to make a true pixel screen
0
If each cube here represents a pixel, what is the fastest way to change its color so it looks exactly like the 2d image?
See more linked questions

1
Save image in video clip editor?
2
How to give the "low poly" effect to a flat surface
11
How can I give an array of objects a variety of colors?
4
How to put green screen video on a plane in Cycles
2
Video clip only imports first image in sequence
0
How to make video with image Sequence?
1
How to create “glowing eyes” effect on a video imported as an image plane
1
Green screen video has dark outline around object