How can I bevel a curve without fattening it?

For example, beveling a mesh object will not increase the size, but beveling a curve will: 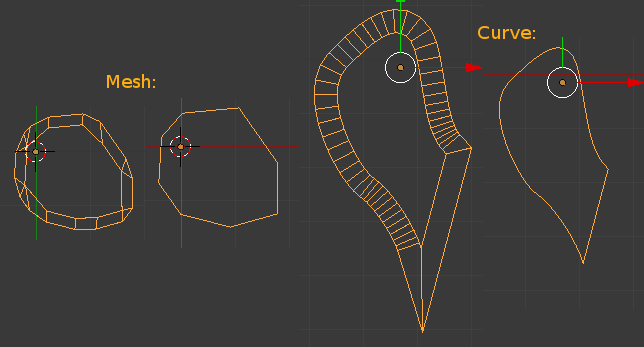 The obvious solution is simply to use the Offset to counter the fattening cause by bevel: 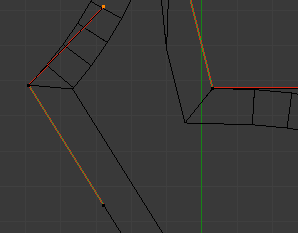 However, using offset results in artifacts at sharp corners:

How can I bevel a curve without increasing it's size?

Use a bevel object. You can enter the name in the Bevel Object field in the Geometry panel of your main curve object.

A bevel object is a second curve object that is extruded along the main curve. This gives you great flexibility to choose how the cross section of your main object should look like since you are not limited to rounding the edges. In that example however, I just imitated the original bevel.

I set the bevel bezier curve to Vector with the V menu. That produces straight lines. Alternatively you could use a nurbs curve with Order set to 2. I also put the object origin of the bevel curve on the curve. The origin of the bevelling curve is the reference point for the bevelled main curve.

In the picture below, you can see(from left to right): 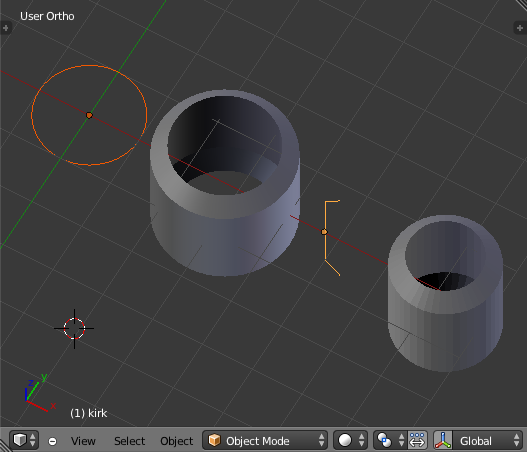 A simple example of what a bevel object can do (the curve on top of the bevelled curve is a duplicate to illustrate the size of the unbevelled curve): 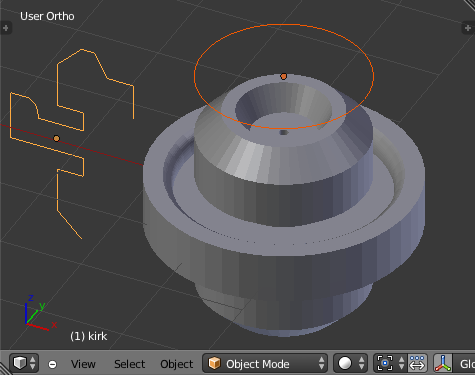 The artifacts at sharp corners can (so far) only be countered by altering the main curve or by doing a boolean surgery. Even converting into a mesh and bevelling that produces unwanted results. That seems to be the main reason behind the bevelled curve growing in size.

2
How do I avoid artifacts when using bevel objects with complex curves?

2
How do I avoid artifacts when using bevel objects with complex curves?
6
How to get rid of artifacts in corners - Bevel Object
2
How can I make a perfect sweep with bevel object in Bezier curve(3d) (Pipe)
1
Bevel vertices on a flat plane
0
how to bevel this?
1
How do I improve bevel shading without adding more geometry?