How to speed up rendering of transparent areas?

This is a bit of a trick question. We know that HOLDOUT will subtract objects from renders. My question is slightly more elaborate. I had a render that I spent a fair amount of money on (render farm), only to find out that a material was set to the wrong settings. So I'm re-rendering the animation with every other object BUT the one I need using the HOLDOUT feature.

However, Blender is crawling all over the rendering even though 80% of the frame is 100% transparent. I'd love a way to have Blender only render the area where the object exists. I know about setting a render area method, but the problem arises where I need the object to be in the EXACT location that its predecessor was that had the material problem, so rendering the entire 4k frame is very helpful for a clean overlay. 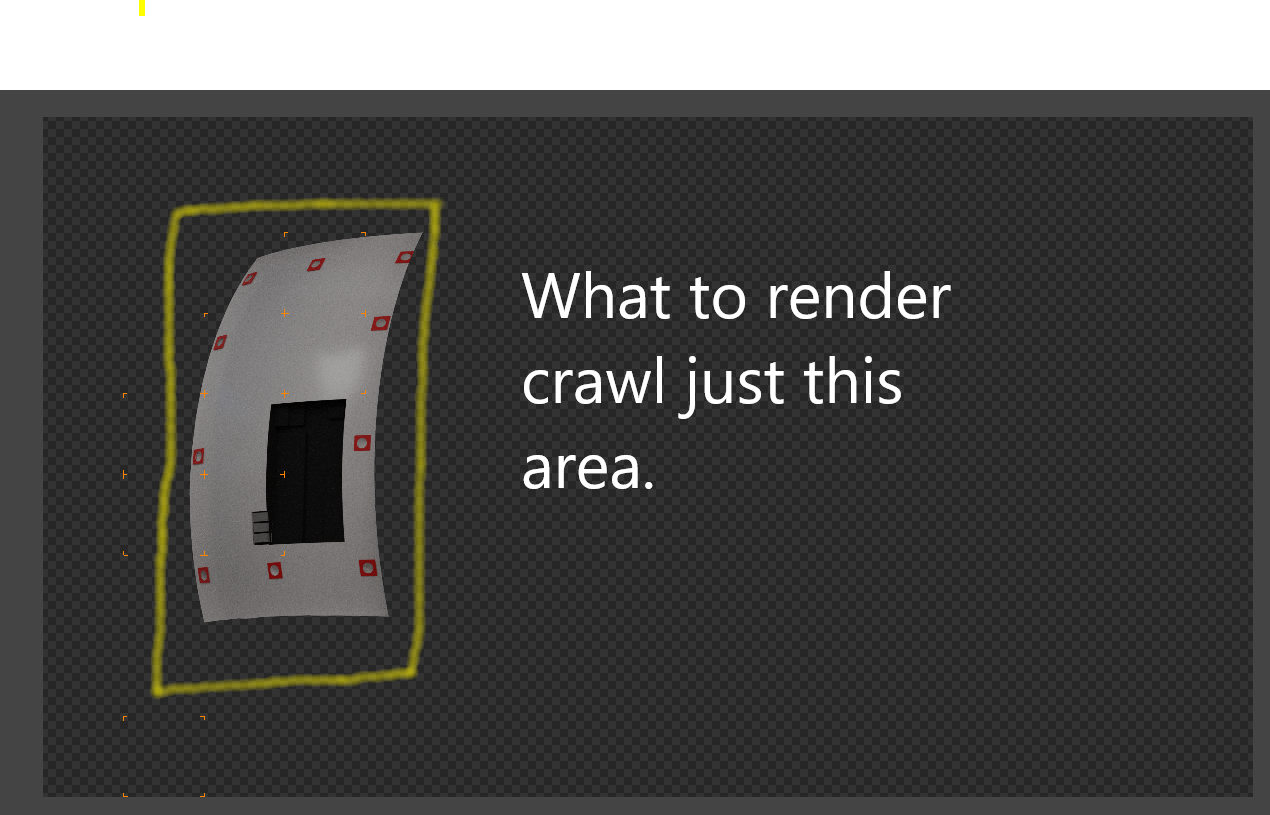 Since 2.9 you can enable Adaptive Sampling.
Transparent areas (or pure HDRI) are then rendered with 1 sample only.

Not the answer you're looking for? Browse other questions tagged rendering transparency compositor or ask your own question.

1
How can I animate Render Regions?
1
Why does Blender render parts of frame with nothing there?