Why have objects moved from their original positions when I reopen my Blender file and how do I fix it?

I was working on a skull model yesterday and had aligned all of the bones. Today, when I opened the Blender file, the bones were scattered - seemingly randomly rotated and translated.

I think the issue may have been caused because I received this file from a collaborator, who had keyframed some things to create a spinning animation. I wasn't aware of this and just worked on the scene and did not keyframe anything. I also tried deleting the keyframes and also unparenting bones and keeping transforms but nothing worked.

Does anyone know if there is any way to recover the overall scene?

If the objects were keyframed and then moved without setting keyframes once more, the information was not saved with the file and is lost.

You should manually realign the objects this time and in the future if you have animated objects in a similar situation where you don't want the animation, you should select them all, hit F3 and search for Remove Animation function: 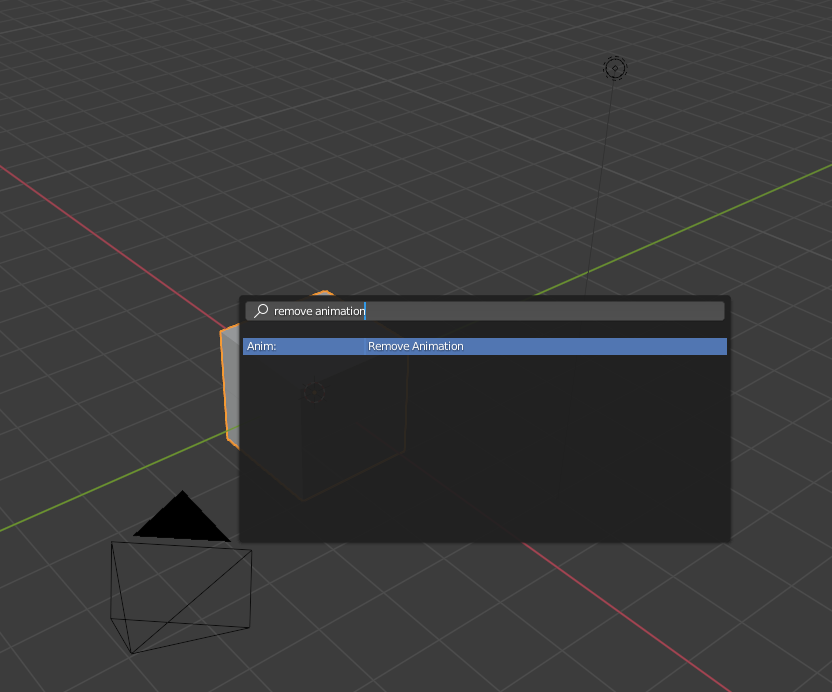 3
How to copy objects in Blender without copying their materials?
1
Missing objects when opening old file in blender 2.8
2
How to place objects on top of another object and join their geometry
2
Why do some selected objects have a yellow outline and others have an orange outline?
1
How to fix warped faces when using boolean modifier on curved objects?
2
In many models, many objects have vanished and just appear as dots. Why?