Here's what it looks like, and as you can see, it's a little hard to tell if the render would look pretty on a white background: 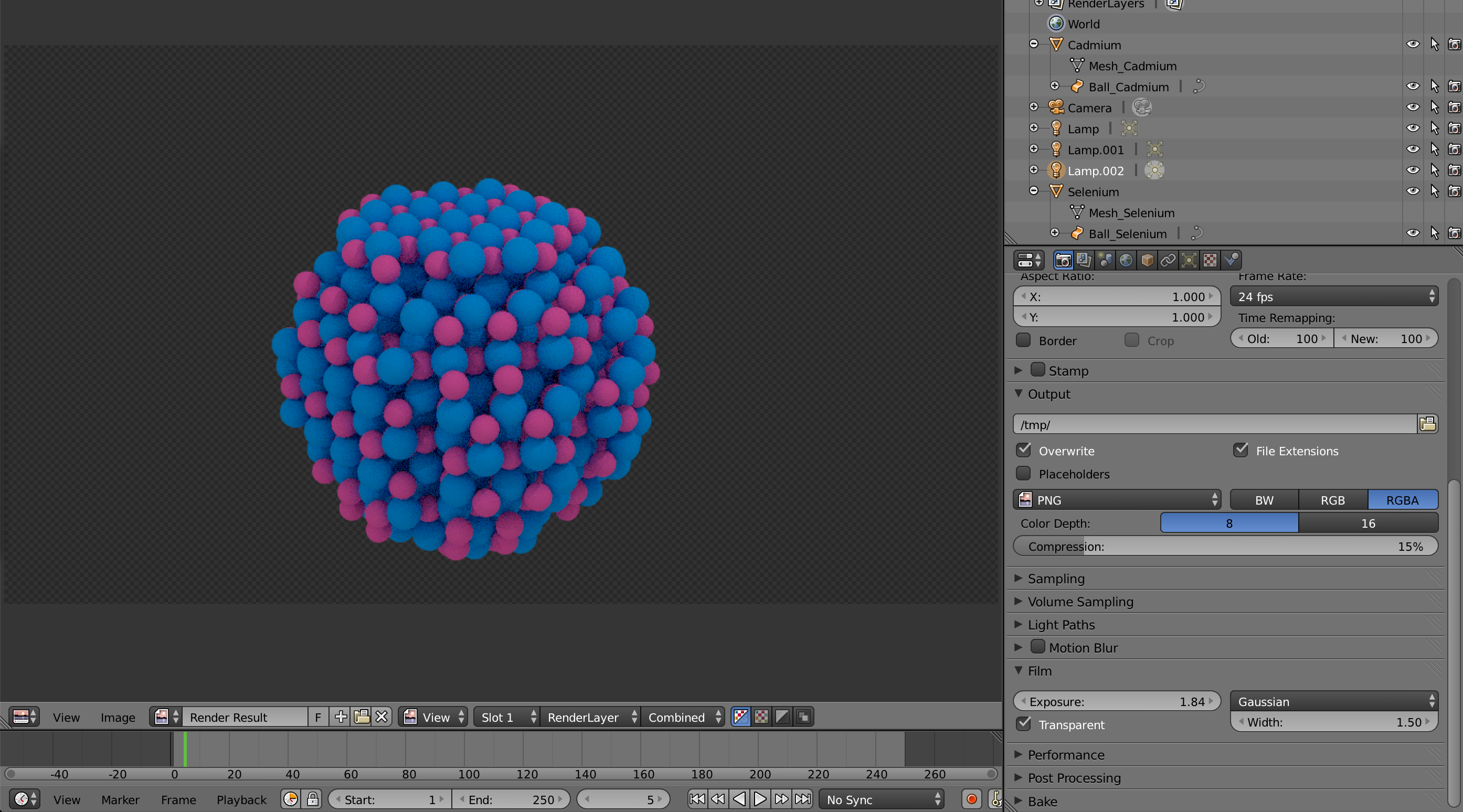 Use the Compositor, with this node setup:

It just takes the areas with an Alpha value, and replaces them with the color specified in the Alpha Over node.

Not the answer you're looking for? Browse other questions tagged image uv-image-editor or ask your own question.

7
How to save a render image as JPEG with white background instead of default black background at alpha transparent areas?
0
Image Texture Node, Clip Image
0
Render Result doesn't match my background image in Camera View
5
Python: How to Save UV Layout With Specific Background Color?
0
Why is the image not transparent in when I import as a plane?
1
How do I eliminate the white outline on my layered textures?