I would like to make a decal in Cycles.

When I use Clip in the Image Texture Node then the background is black. I would like it to be transparent.

The manual (https://docs.blender.org/manual/en/dev/render/cycles/nodes/types/textures/image.html) says: Clip "Clip to the original image size and set all the exterior pixels values to transparent black."

What the hell is transparent black? Is it black or is it transparent? How do I get the background image to show through the "transparent" black?

This is my setting: 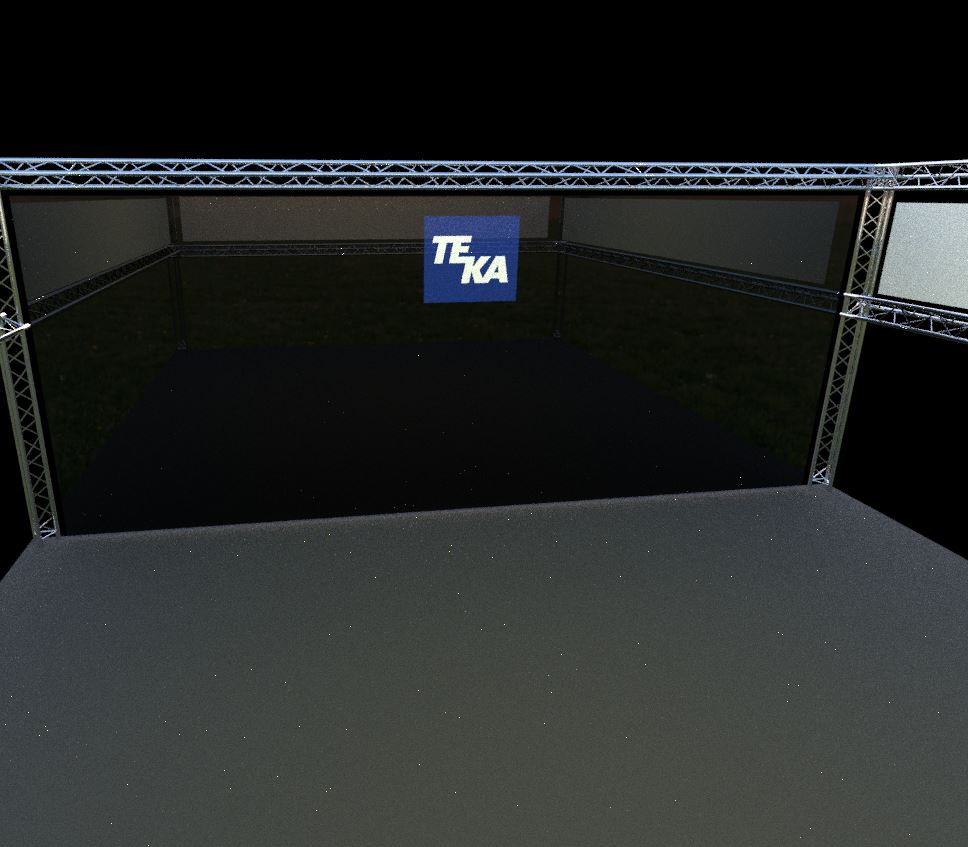 Maxx, like this? That makes the Logo Black. The Image has no alpha information.

A color has for components : red, green, blue, and alpha. Transparent black would be 0,0,0,0. The image texture node outputs red, green, blue in the first (yellow) output and the alpha in the second (gray) output.

I did not get it to work with the transparency shader but it seems to work when I just attach the Alpha of the Logo (although it has no alpha channel, I believe - it is just a jpg) to the Fac of the Color Mix Node. 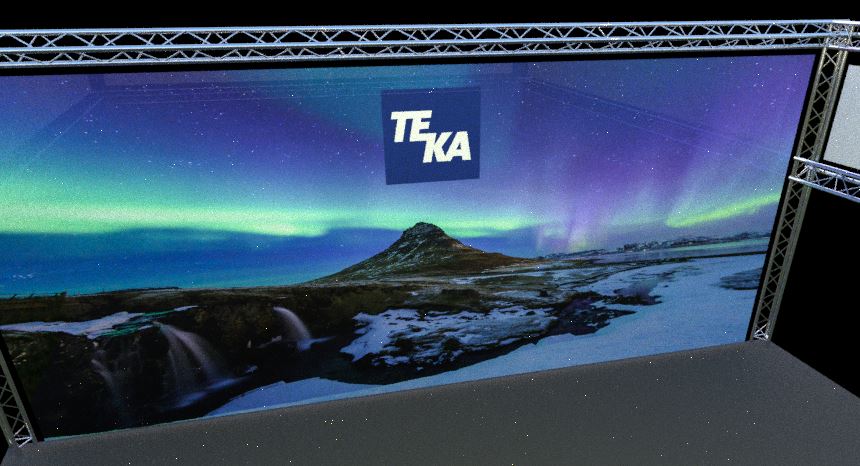 Not the answer you're looking for? Browse other questions tagged nodes image or ask your own question.

10
How can I setup a Material in Cycles for Z-Transparency?

4
Change background color in Image Editor for transparent image
5
How to save a render image as JPEG with white background instead of default black background at alpha transparent areas?
3
image rendered in blender differs from image saved to disk
0
When i use a image texture with transparent background it makes the image dissapear and the transparent part stays
2
Image texture to partially mask part of material
1
Blender 2.8 PNG image for material not showing transparency