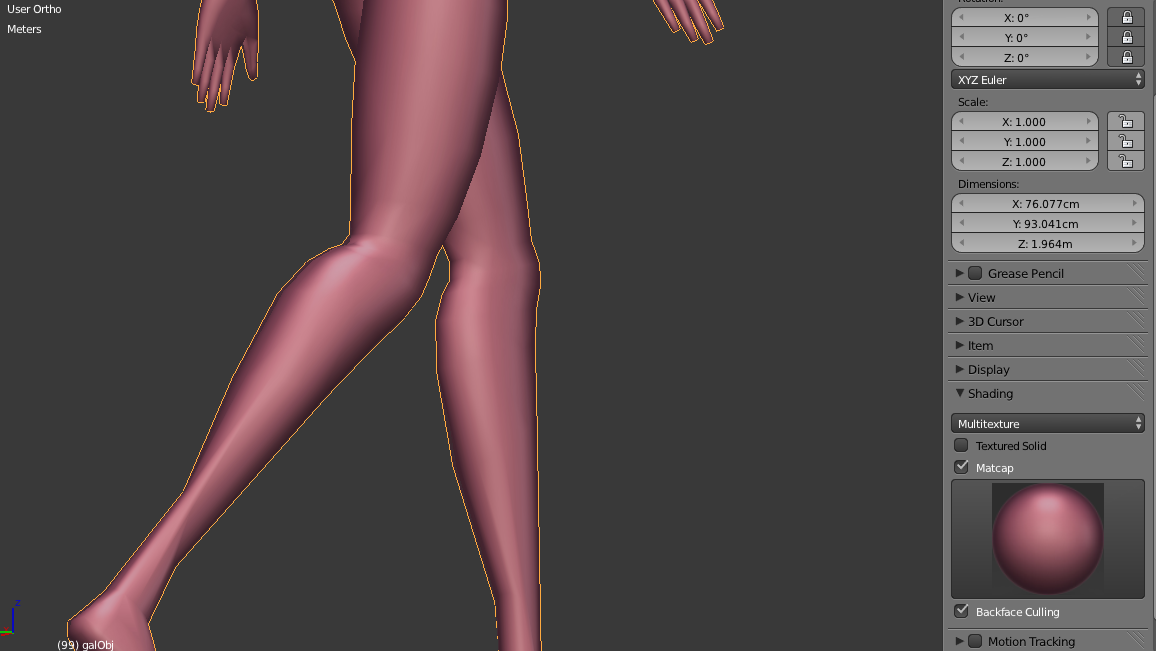 In B2.69, with Shading Smooth & Multitexture + Matcap and 3D view selected as solid, my model looks fine while running animation.

I upgraded to 2.71 and with those same settings my model looks very blocky. I tried tweaking the edge/face/vert shading settings and everything else I could think of but got no where, the model in animation view looked really blocky like all the edges were very hard. This is not just Flat v Smooth shader, I toggled those but even in Smooth it was pretty bad.

I uninstalled and re-installed B2.69 and it's good again, so I'm dropping by to ask if this is a possible bug or some setting in the B2.71 I missed. 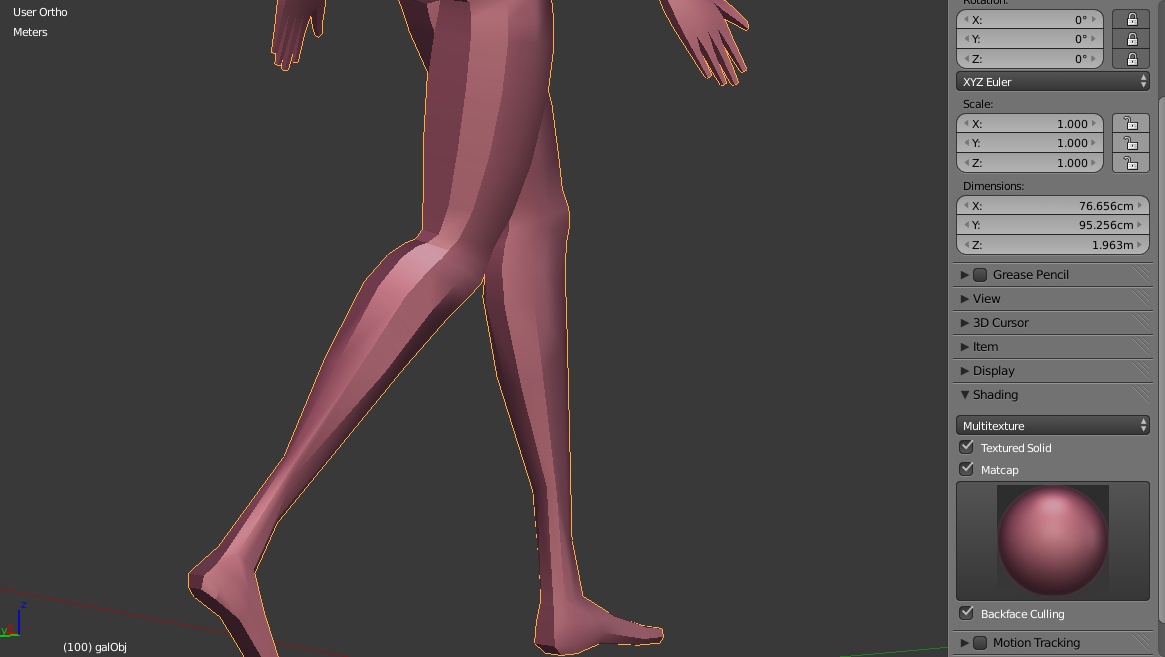 In your case this is caused by having Auto Smooth enabled. 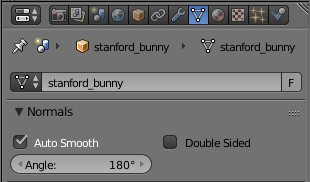 The Angle slider is used to control how rounded a surface may be before it is split by a hard edge. Edges with an angle greater than this value have their vertex normals split, causing it to appear as a sharp edge instead of a smooth one. 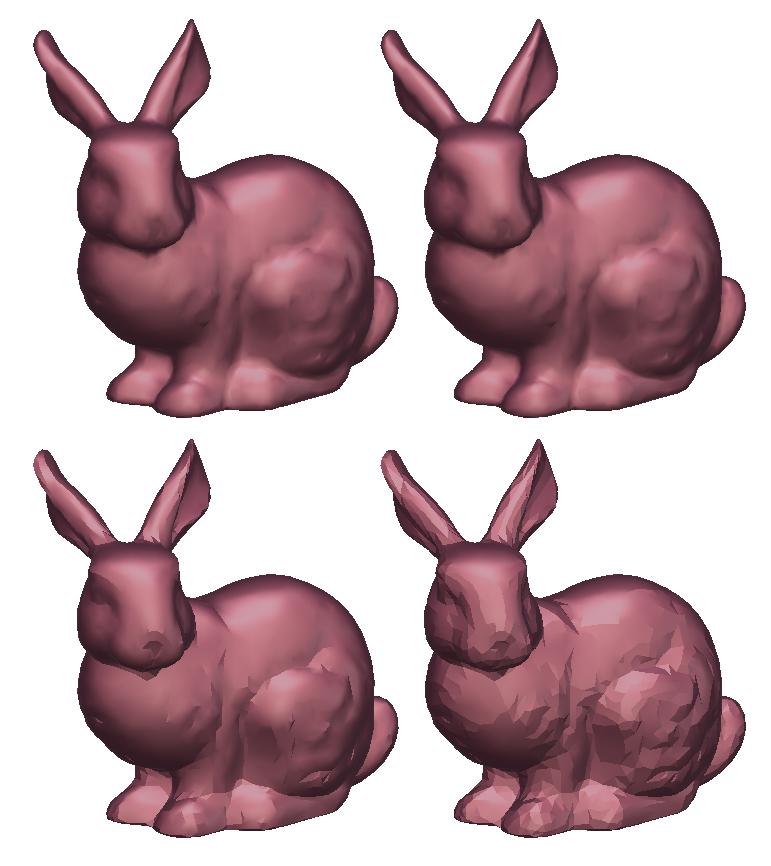 From top-left to bottom-right: Auto Smooth off; On with 180 degree angle; 20 degrees; 10 degrees.

Note that Auto Smooth has no effect on flat-shaded geometry.

Another cause for this could have been the Edge Split modifier. It works similarly to Auto Smooth, except that it does not modify the vertex normals, instead it physically splits the sharp edges into two separate edges.

There is no visual difference between Auto Smooth and the Edge Split modifier, but the modifier affects the rest of the modifier stack and also may be applied.

In your case this is an undesired effect, but if you did want to use this function it's worth noting that Auto Smooth will give you much faster viewport and render performance, since the modifier is physically changing geometry and working with the rest of the stack as opposed to simply adjusting the vertex normals.

6
How to apply Matcap materials for sculpting in Blender 2.71?
6
How can I get Blender to just do Matcap shading for the selected object?
1
Rendering matcap with ambient occlusion using blender internal render and cycles
7
What is a matcap and where is it located in blender 2.8?
0
How do you create matcap shading yourself?
0
"Materialize" light sources and material from MatCap or Studio viewport shading