I'm having some trouble getting a mesh to look correctly when having smooth normals applied in Unity 5, the mesh itself is made in Blender and I suspect that its in there that I do something wrong.

My mesh originally was made up of several meshes that were later combined into one, with doubled vertices removed. In the example below each of the "lines" were separate as well as the sections between them. When I select "calculate normals" in Unity 5 and select a smoothing angle of 180 I get the result of the second image, what could be the cause of this?

I have other meshes that were combined in similar ways that do not show this error at all.

I would really appreciate some help here :) 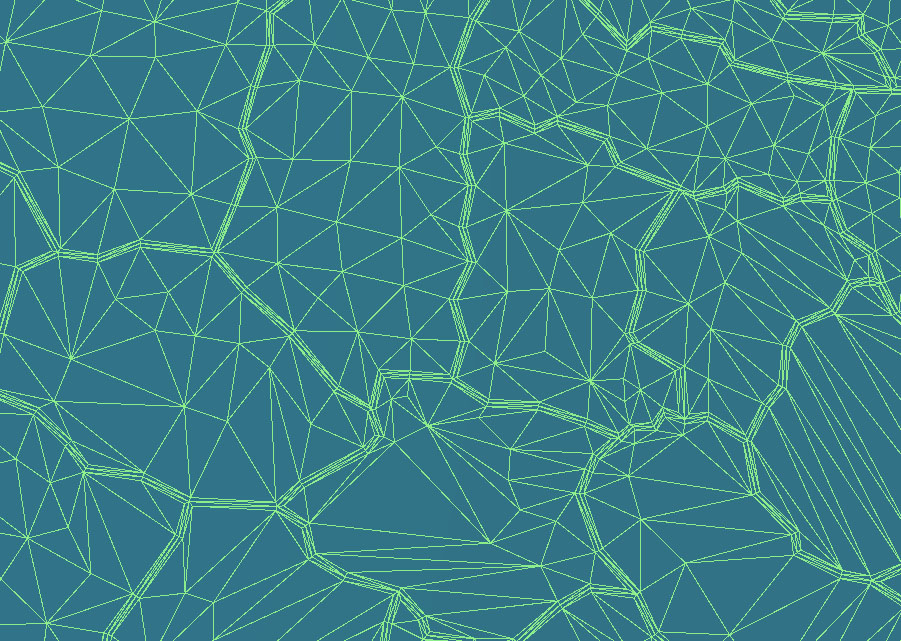 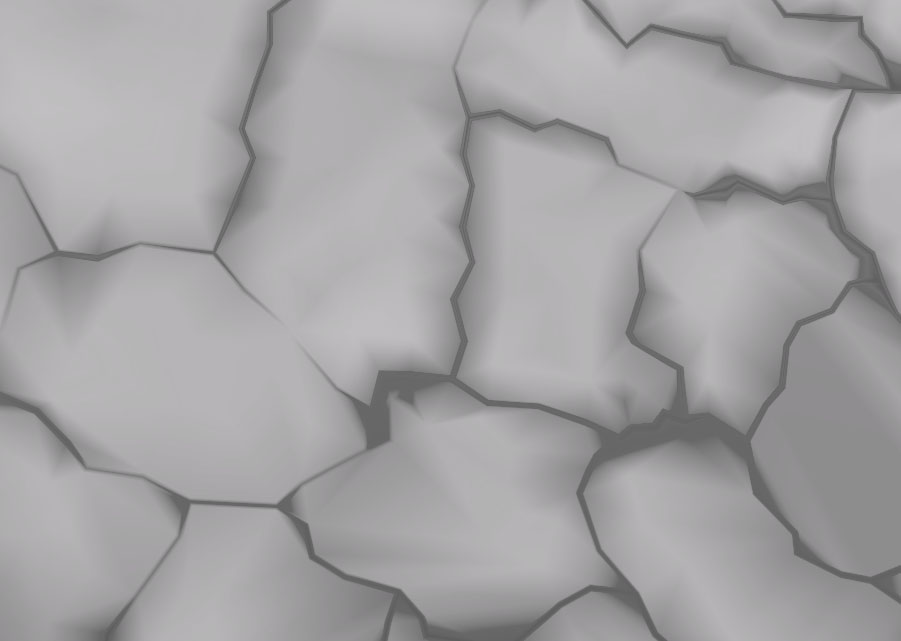 After some testing back and forth I discovered that my problem was solved by combining the problematic meshes together with a correct one and then separating them again. How or why this worked I can't say, but it did the trick for me :)

Not the answer you're looking for? Browse other questions tagged mesh normals unity or ask your own question.

10
Is it possible to get automatic smooth edges with flat faces without adding geometry?

2
Boolean Modifier Trouble
4
Can normals be forced to point outward at each vertex/face?
2
How to edit normals so light is even all the way around for grass patches?
0
How to undo split normals?