I want to curve an object to make a path like a roller coaster.

I just made ​​the basic shape (wooden tablet, left and right binary).

How to curve it? 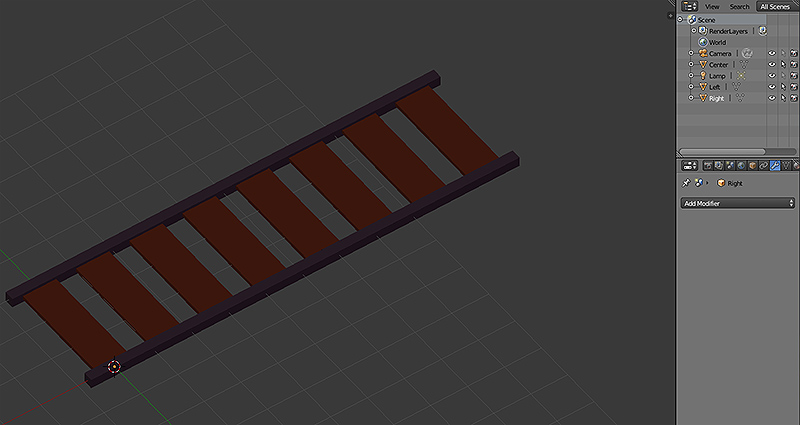 Make sure your track model's origin is moved to align exactly on the edge of the model. The modifier will depend on the origin's Position to make duplicate and alignment. 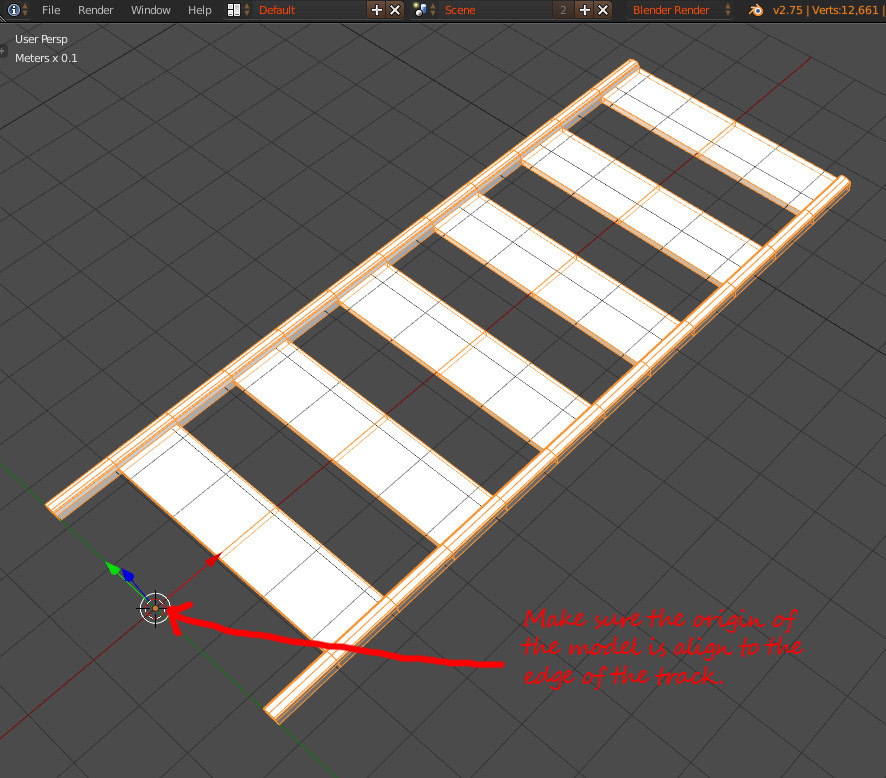 Extra Note
Instead of "Fixed Count" use "Fit Curve" on the array modifier Fit type drop down menu to improve control to the duplication of the mesh according to the length of the curve.

Not the answer you're looking for? Browse other questions tagged objects bezier-curves or ask your own question.

6
Twist an object along multiple axes like a roller coaster path
17
How would I create an arch?
15
How to curve my mesh

1
Object follow a square path?
6
Twist an object along multiple axes like a roller coaster path
2
How can I make a linked duplicate path with other bevel object?
6
Objects follow each other on a curve path
2
Duplicate object and scale across bezier curve
7
Animate object along path and deform accordingly
1
Curve path on sphere
4
How do you create parallel spirals like a rollar coaster track?