Twist an object along multiple axes like a roller coaster path

I have imported a prefab from unity that looks like this. 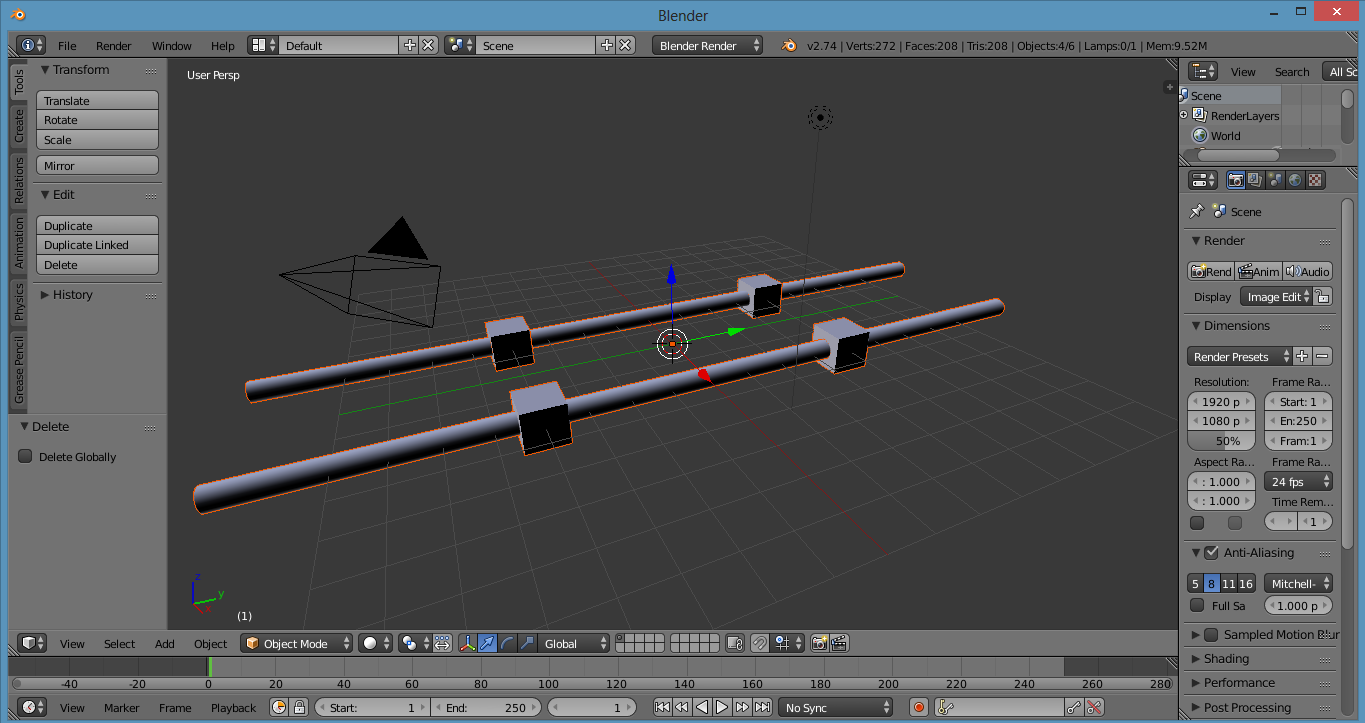 It is a track for a roller coaster.

I want to twist it about the axis in between them such that it forms a roller coaster path like this. 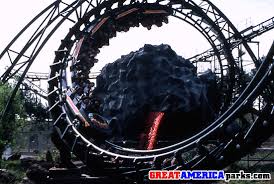 I can't figure out how to twist it, both along its own axis, and also along another axis such that it forms a loop, as shown in the roller coaster figure. I thought that making a parent empty object (Plane Axes) and twisting it would solve the problem, but the Empty object doesn't seem to have modifiers, so I can't even add a twist to that object.

You need to model one segment of the repeating pattern of the roller coaster track, and then add an array modifier and a curve modifier.

The important thing is to make sure you align the first control point in the curve with the object origin of the mesh object. Also, you can set the array length to be based on the length of the curve as well.

Not the answer you're looking for? Browse other questions tagged modeling modifiers objects or ask your own question.

1
Rotating an Empty at a constant speed, through a Python script
3
Logarithmic curve with spiralling cross-section
0
Array modifier with object offset, rotate and scale at the same time
0
How do unparent my model from plain axis(object) while keeping rotation
4
How do you create parallel spirals like a rollar coaster track?
1
Array along a curve that is made up of loose parts