Array Modifier does not work as expected

I am following this very simple tutorial: Video tutorial

It uses an Empty constrains the rotation to a cube and then adds a plane to create the snowflake. Everything works as expected until I have to add the array modifier and my Offset Object is the above mentioned Empty.

Now I get the following unexpected result: 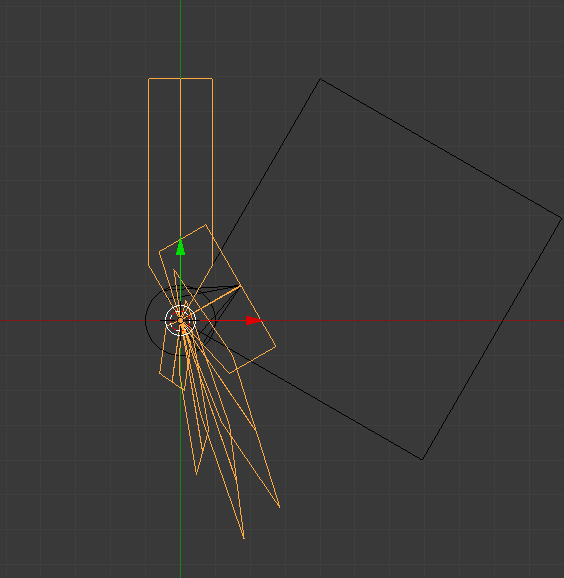 I did this 3 times now and I can't seem to find the reason why this does not look like this: 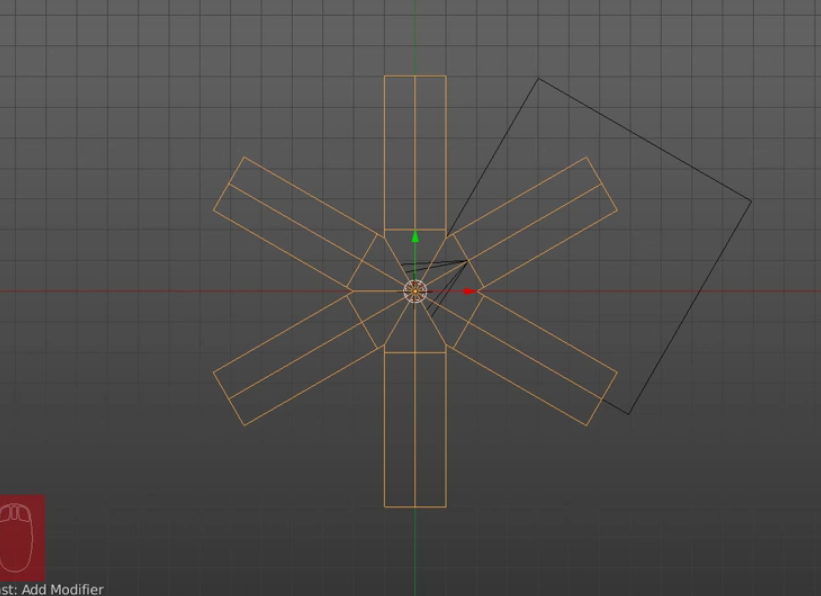 These are my setting: 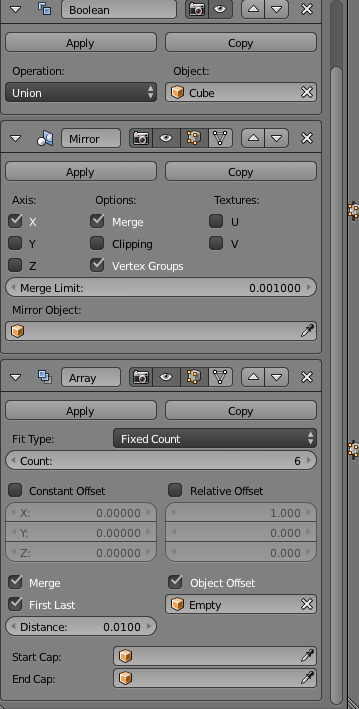 When editing objects in Object mode, particularly scaling it, the mesh data actually isn't changed - scaling operation was performed in non-destructive way. This means that while object is displayed in viewport as scaled (and for simple operations it behaves like that too), its default scale is considered to be the non-edited one.

When scale is applied this means new values are taken into consideration as default ones. Modifiers work as expected with default values of transforms (and not only modifiers), so to see intended result you should apply scale.

In case of your object, this is as follows.

If scale is not applied 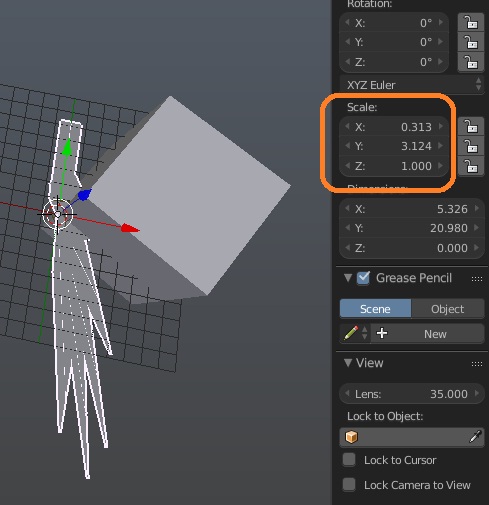 If scale is applied

Everything becomes as expected: 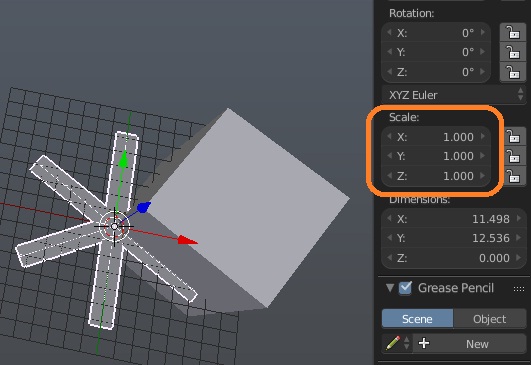 To apply any kind of transforms, in Object mode press Ctrl+A and choose option from menu: 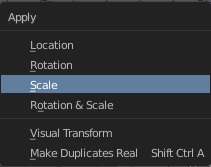 There are cases when applying transforms may be not desired, but in most cases it's better to apply scale and rotation first to avoid any kind of distortions and confusion later on.

54
Why is it important to apply transformation to an objects data?