How to subdivide a mesh where it intersects another mesh

I have a grid mesh and two arc meshes. The vertexes in the two arcs and the grid are not connected to each other, it is 3 different meshes in the same object. 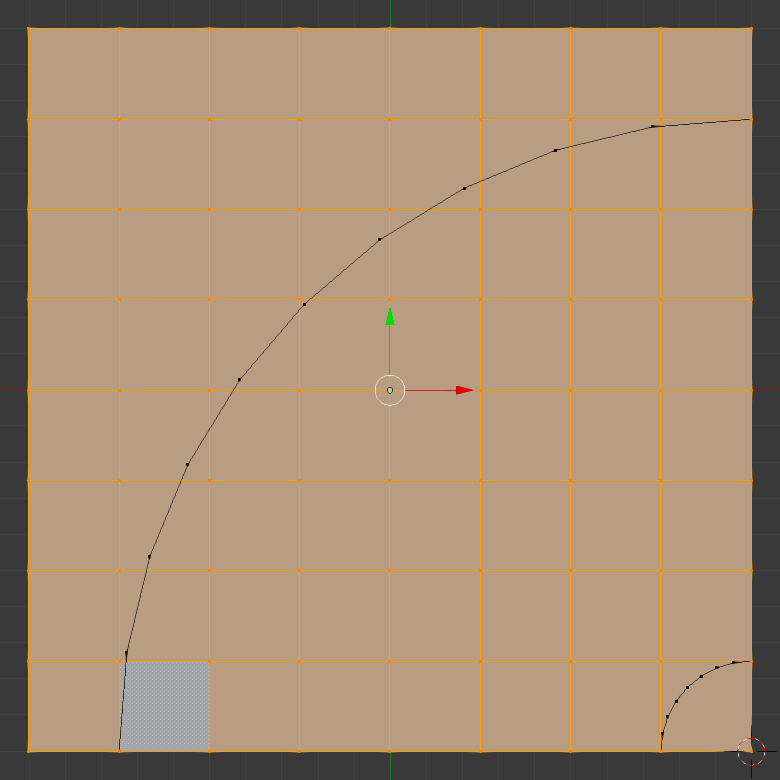 I want to "merge" in the two arc meshes into the grid mesh, by adding vertexes where the arc and grid overlap, dividing each grid square face to the shape along the arcs.

Any ideas of how to do this?

One way is to use the Knife Project tool. 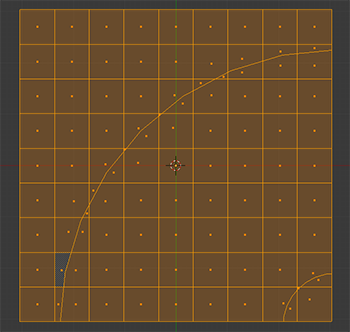 Alternatively, another way you could do it would be to remove all but 2 sides of the original square resulting in 3 sets of edges, the edges of the square and the two arches: 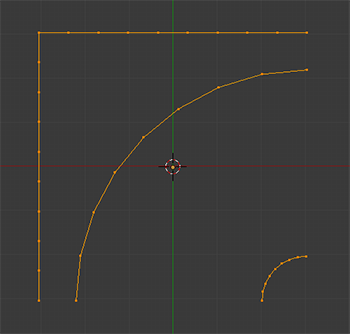 With the arches and the square as a single object select them all and then press W> Bridge Edge Loops: 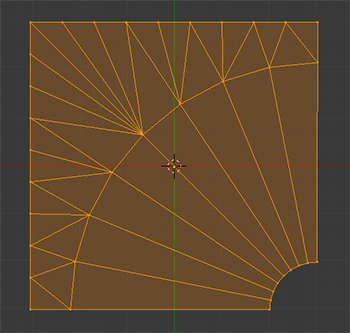 4
Computing and animating mesh deformations
8
How to snap part of a mesh to the grid?
4
Attaching one face to another
4
Subdivide a face into 1 x 1 squares
1
“Remove double” is deforming my mesh
1
Extruding square shape (from mesh) along curve results in a flattened mesh