I am having trouble with exporting a simple "map" from blender into unity. I have tried to export it as a .fbx file, but that doesn't help me that much as it gives me what looks like an incomplete mesh, but yet it is there. I used a plane mesh to make this asset, but I am not sure that the problem

Any help is very appreciated, 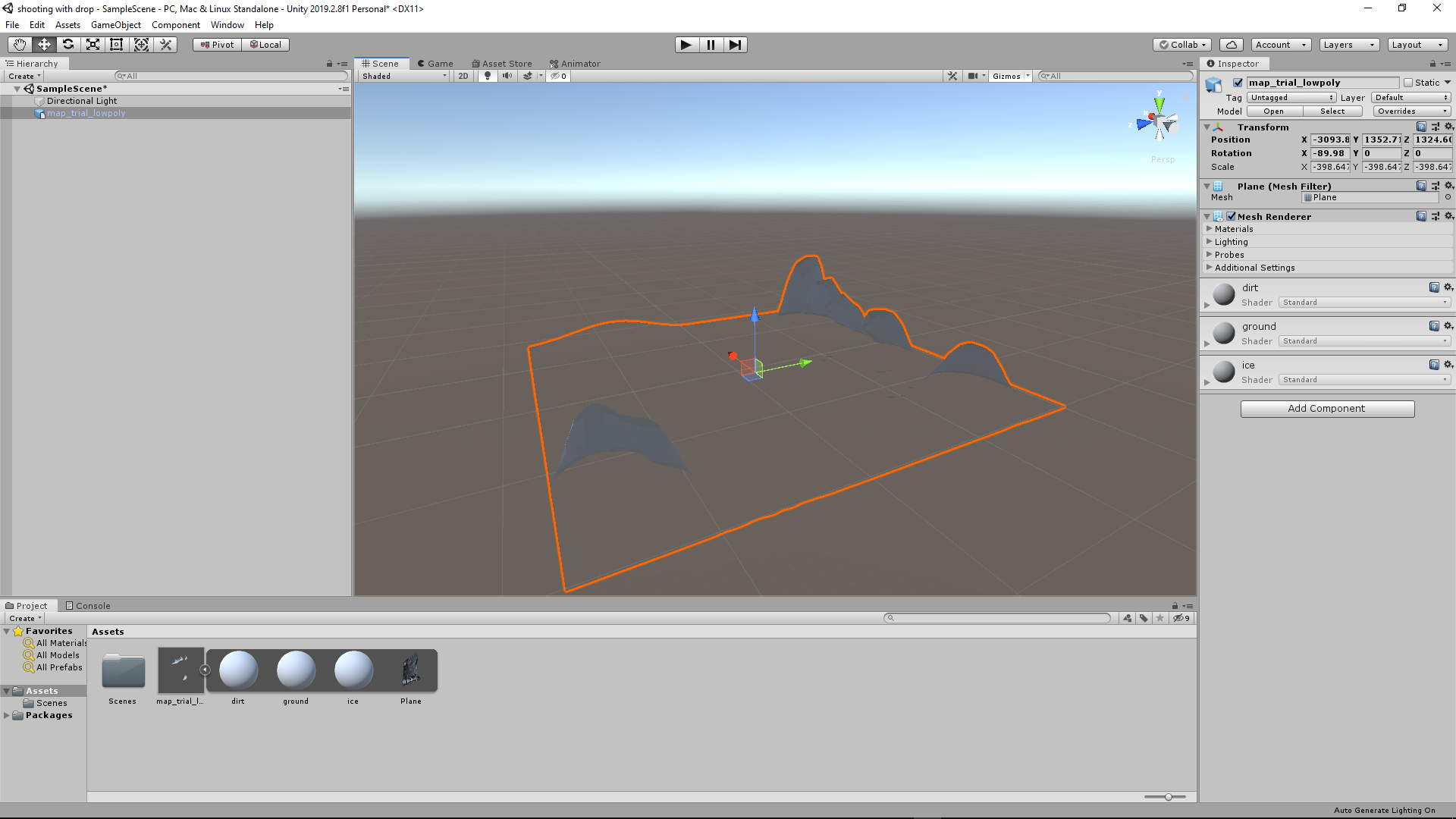 The normals on your mesh are inverted. The effect you're seeing is caused by backface culling in the game engine, where faces with normals pointing in the opposite direction of the camera aren't rendered.

In order to fix this, you can try to recalculate the normals to face outside by using Mesh > Normals > Recalculate Outside or Shift + N. If they are consistently flipped in the wrong direction you can also use Mesh > Normals > Flip.

Blender has helpful options in the Viewport Overlay settings for detecting inverted normals. While in edit mode, you can display the normals. This allows you to easily see when the normals of your entire mesh have been inverted. 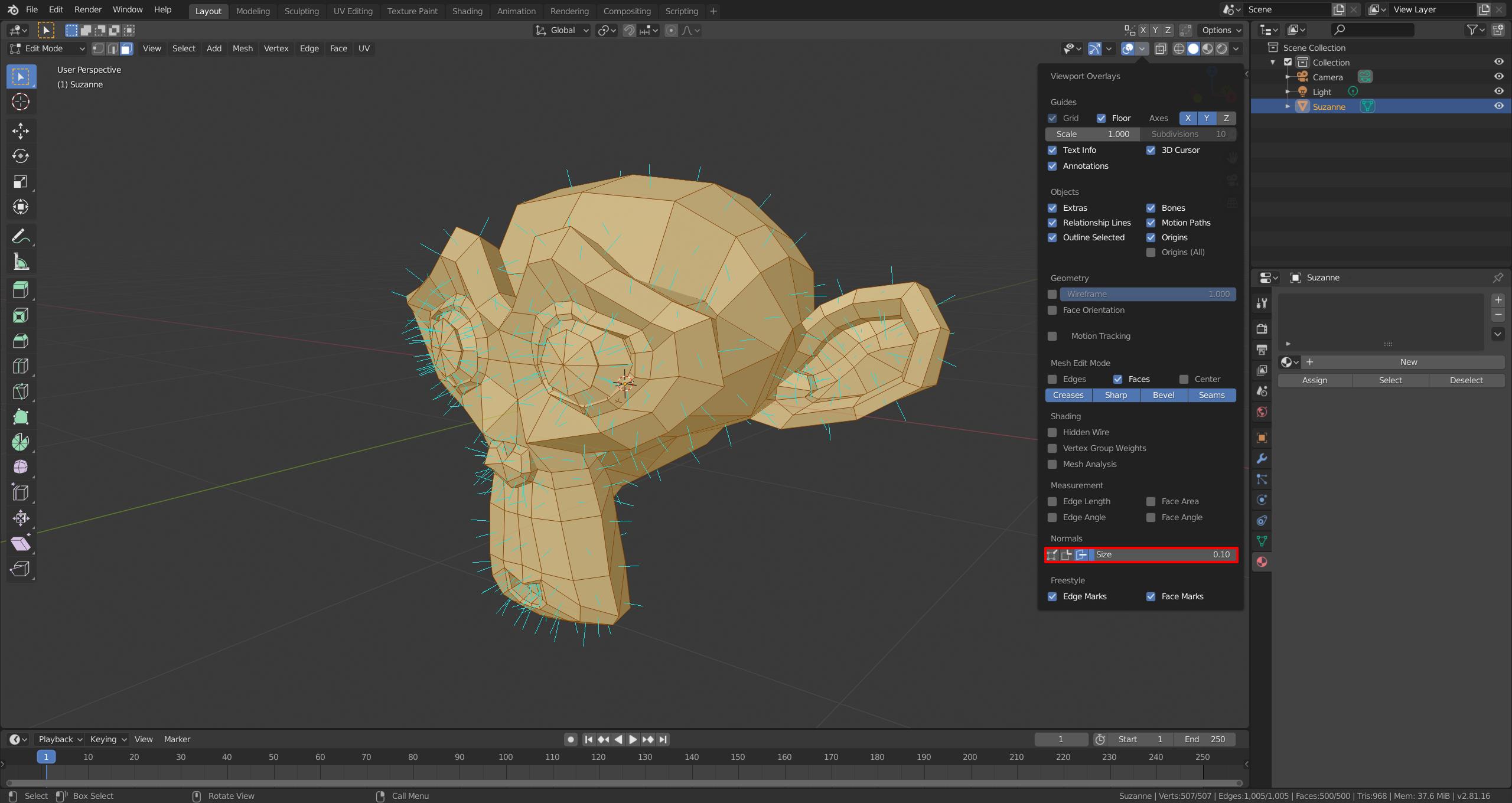 Sometimes only a few faces may have inverted normals. These can be quickly spotted by enabling the Face Orientation option. 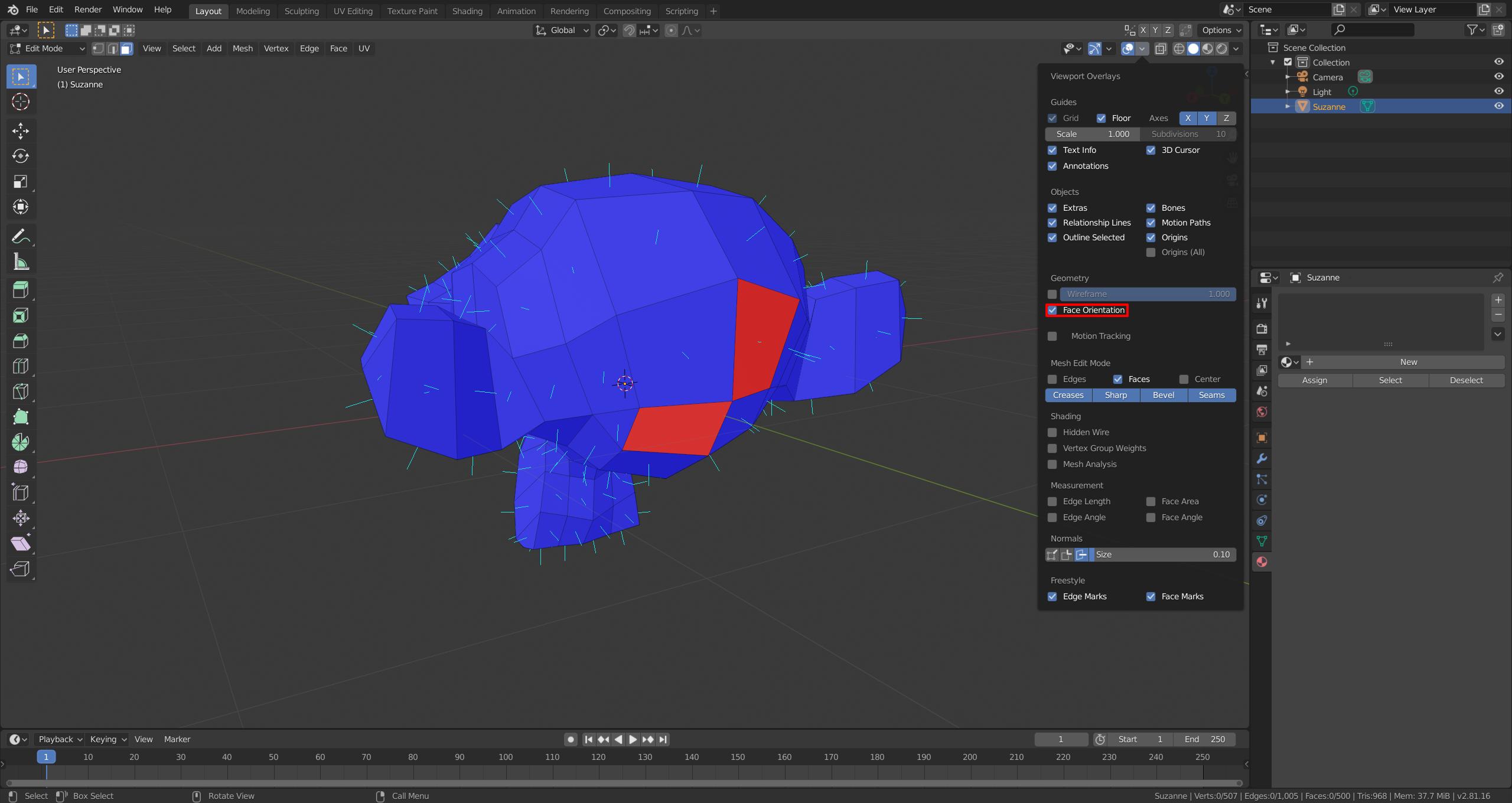 Not the answer you're looking for? Browse other questions tagged export unity or ask your own question.