I want to merge two mesh that has the public points in both objects. The relationship between two objects like a circle and a circular ring that can perfectly contain the ring.

I have tried the Boolean operation, but it fails to do it.

How to combine two objects and do not produce any break face? Could someone give advice about how to do it? 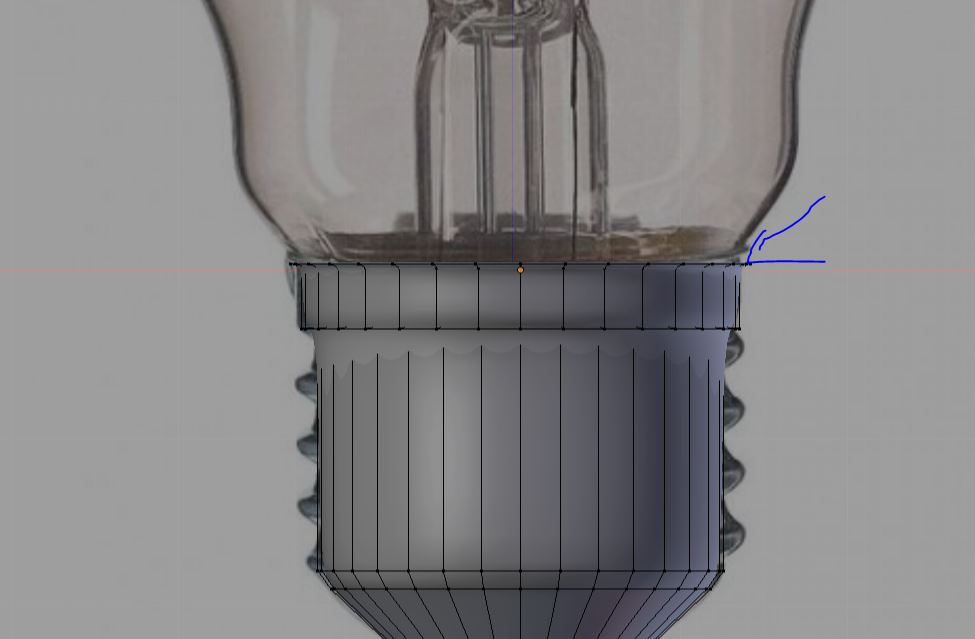 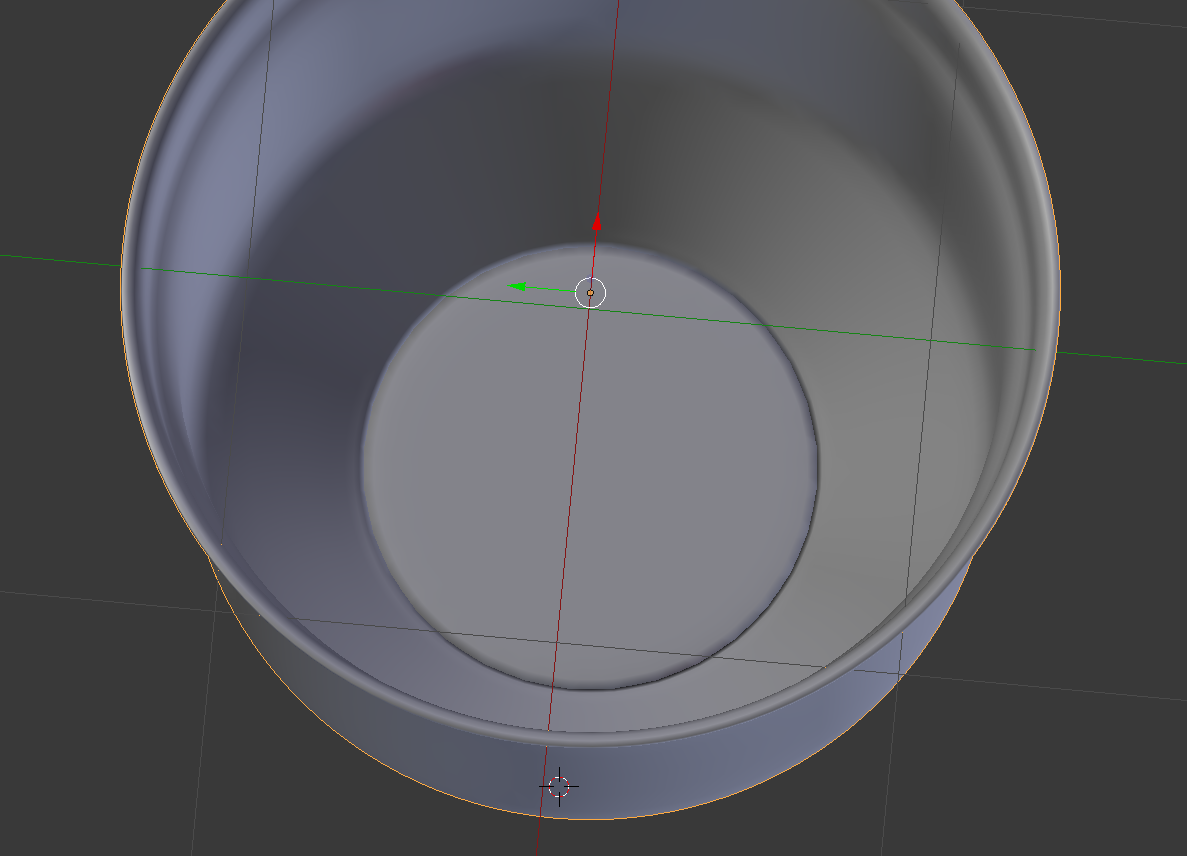 I loaded the two .obj files in Blender, and they would be combined to a light bulb. The first mesh is a glass container and the second mesh is a metal thread. They share the same edge on the top rim of the metal part(blue arrow). Both of them are not enclosed.

3
Move meshes of several objects without affecting relative position
1
How to make different layers of mesh in circle z-axis by grouping different meshes?
0
Merge these two meshes and export as .obj
6
Does something like a Join Modifier exist?
1
Merging objects with flush faces, using Boolean union modifier?
0
How to combine parts of two sculpted heads together to create a new head?
1
How do I separate these objects and/or combine them?