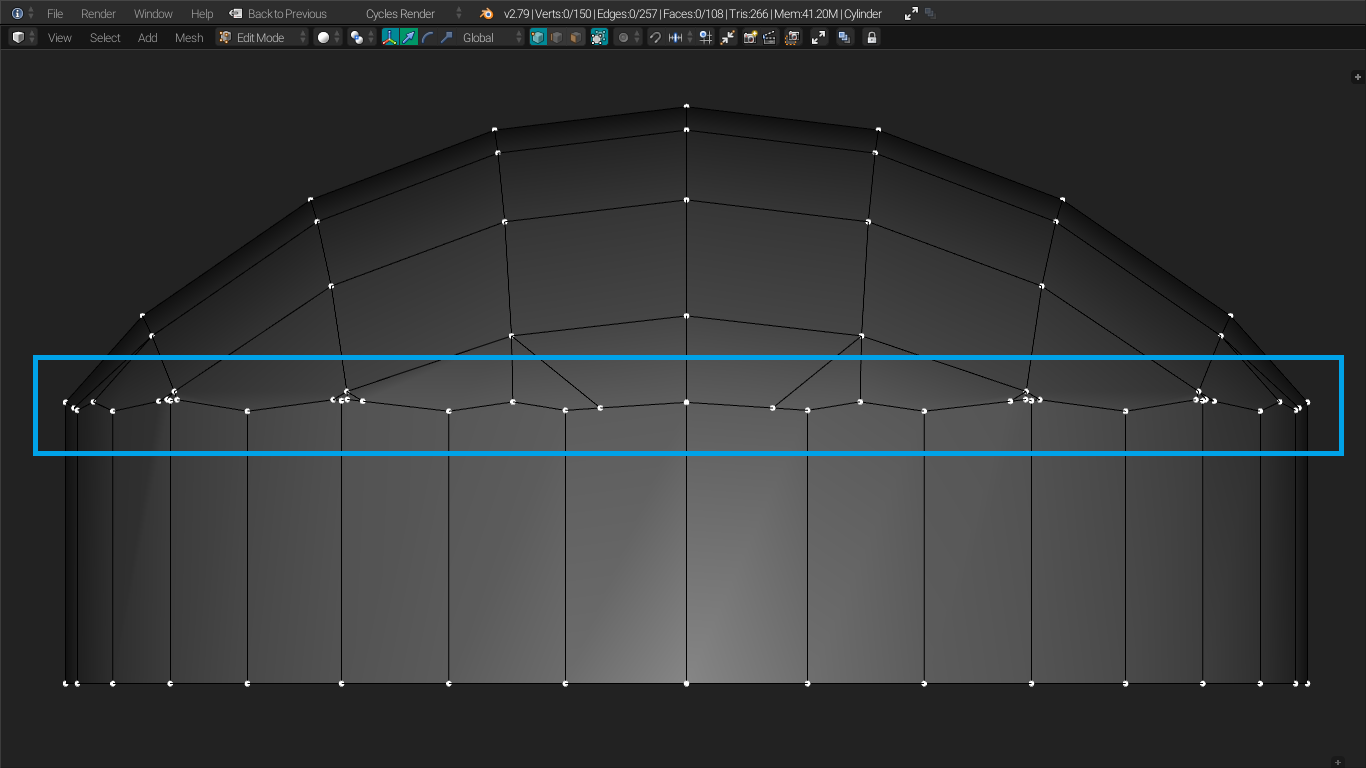 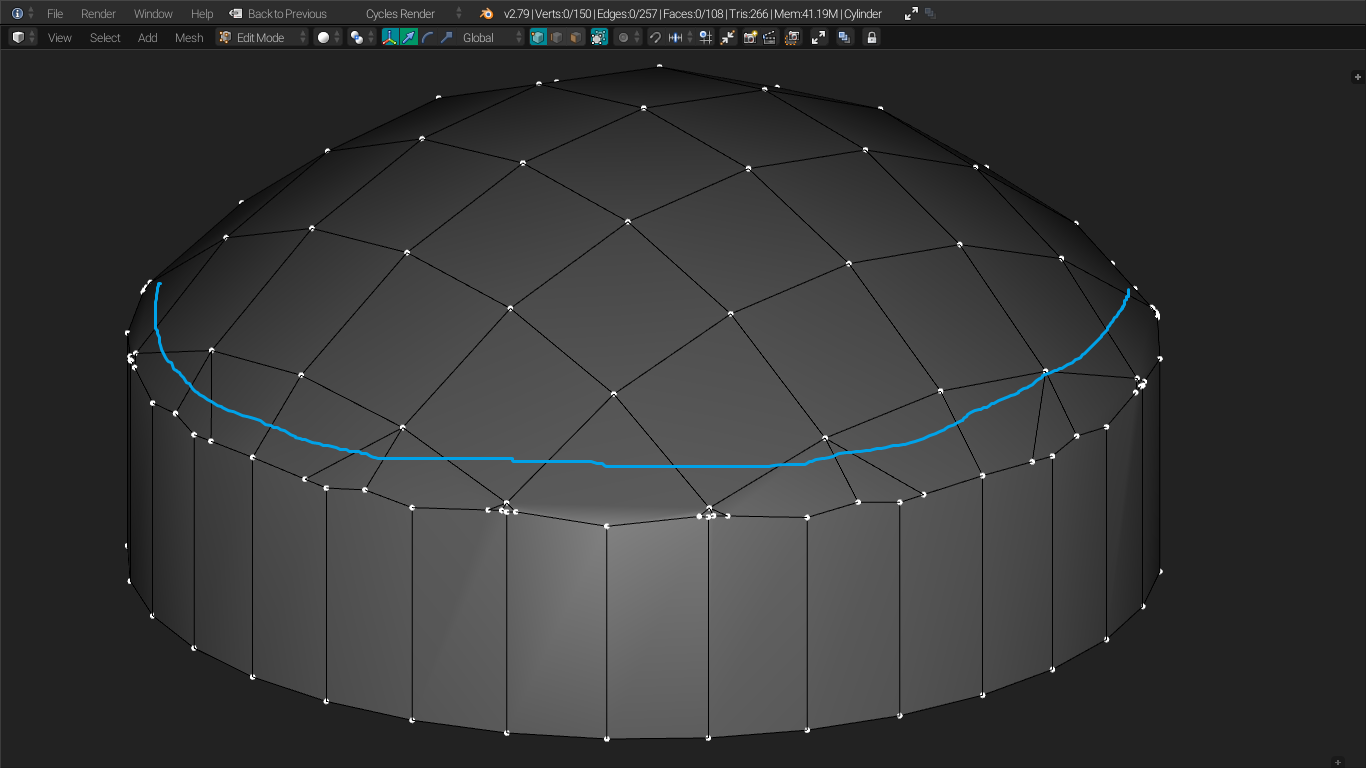 As you can see the vertices are non planar as they are unevenly distributed in the z axis. Is there anyway to make it into a circle like the edgeloop at the bottom of the mesh?

But that topology will sooner or later cause issues, so I did a quick gif to show you an example of fixing that topology, it stretched a few lines but nothing too noticeable on the mesh. 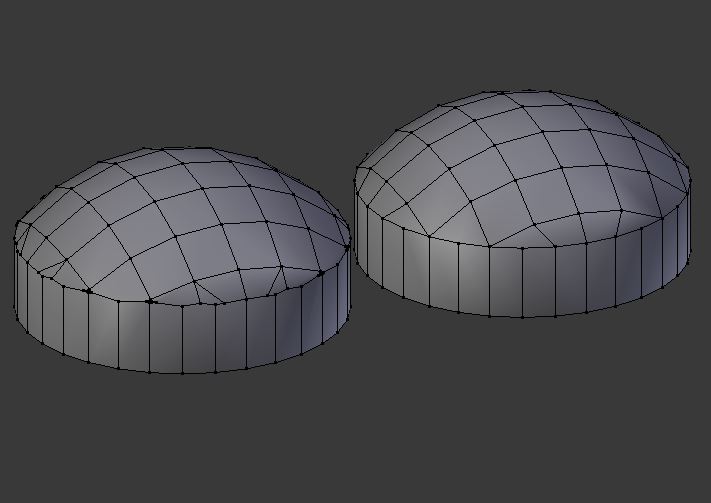 15
How do I snap one vertex to the position of another vertex in a different object?