A trick to do that : 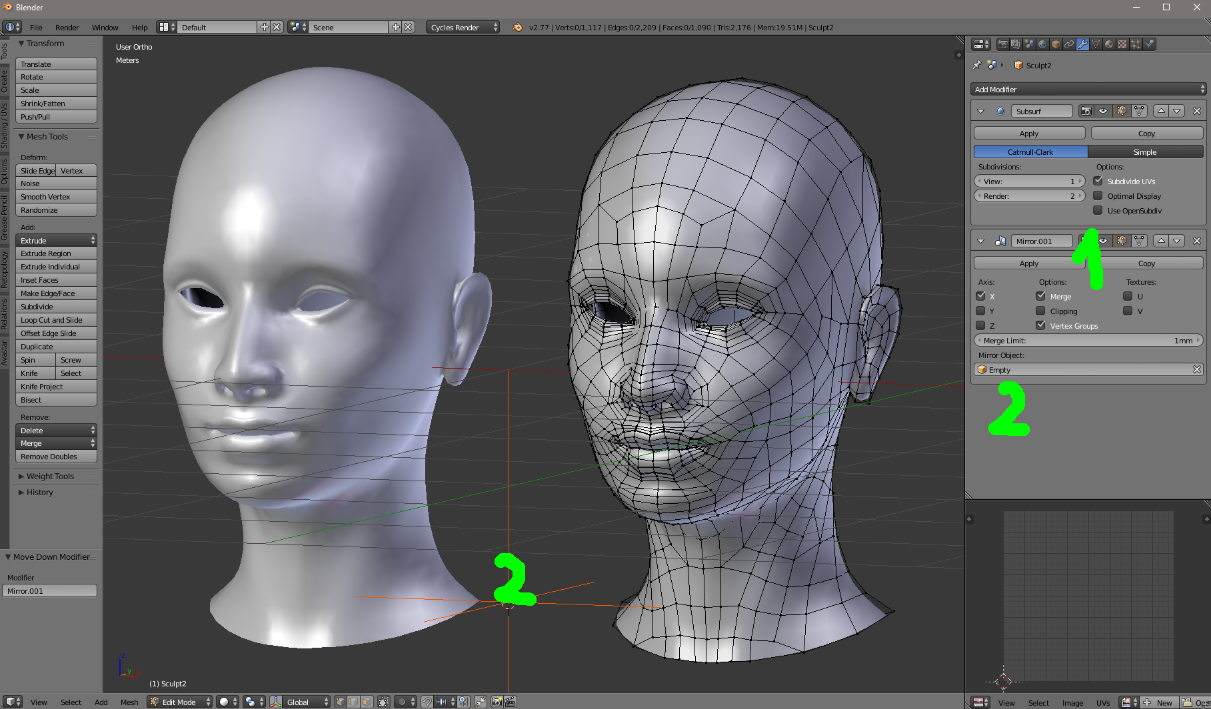 Temporary use a mirror (1) with another object as center, here an empty (2).

You can edit the original and see the mirrored mesh with subsurf.

When finished, remove or hide the mirror modifier.

Just remember that the shape is mirrored... so the left becomes the right, etc.

From that you can set two views in order to choose the rendering mode for each: 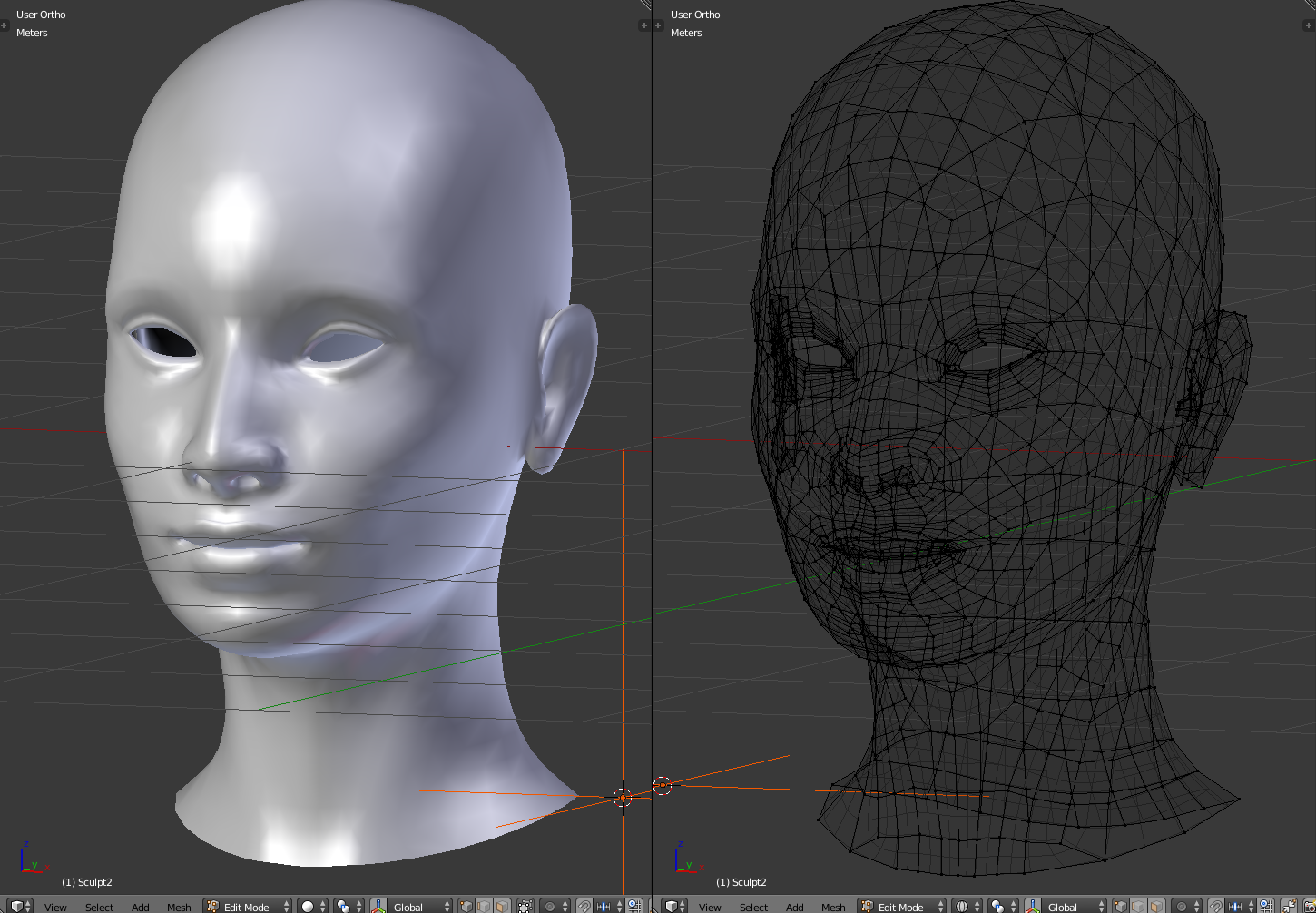 Unfortunately, no there's not a way to do exactly what you're looking for.

There are some workarounds, though. One possibility has been mentioned by Lemon.

Another option is to create another object with a linked mesh. You can do this either by selecting the original and then pressing Alt D. This will make a duplicate object that uses the exact same mesh. In fact, if you change the mesh in one object, it will update in the other. For more information on that, and other methods of doing the same thing, check out the Duplication Section in the Manual.

Once you get them linked, you could remove the Subsurf from one of the objects, and leave it on the other. Then, edit the mesh that doesn't have a Subsurf, and you'll see the changes on the one with Subsurf. You could even go to the point of having two 3D Views, one of them focused on one mesh, and the other focused on the other.

Note: Sometimes updates happen live in edit mode, but sometimes they don't propagate to the other objects until you leave edit mode. Either way, this is probably as close as you can get in Blender.

You can create a new 3d view window and under the Tools panel (N hotkey) / Display check Only Render. This will make that view only show the final mesh. 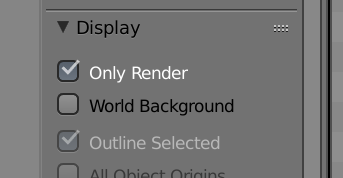 2
Independent Edit/Object mode in splitscreen
6
How to disable wireframe for a second 3D view when in edit mode?
0
Display different object visibilities/modifiers in different viewports?

2
Use Object Mode and Edit Mode in the 3D View
1
Off screen window
1
How to get rid of materials showing in the viewport when in solid mode
0
How do I split up geometry without any gaps?